Hi, Q-MHI Africa readers! MEASURING UP The IMF’s Regional Economic 2017 outlook for Sub Saharan Africa was a mixed basket. The good news is economic growth is picking up for 2017 […]

The IMF’s Regional Economic 2017 outlook for Sub Saharan Africa was a mixed basket. The good news is economic growth is picking up for 2017 to around 2.6%, from 1.4% last year. 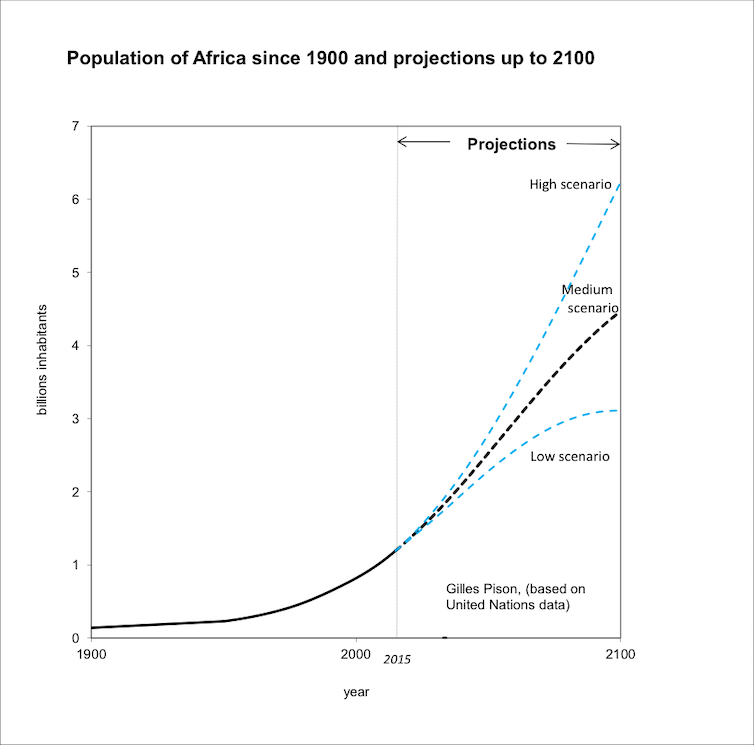 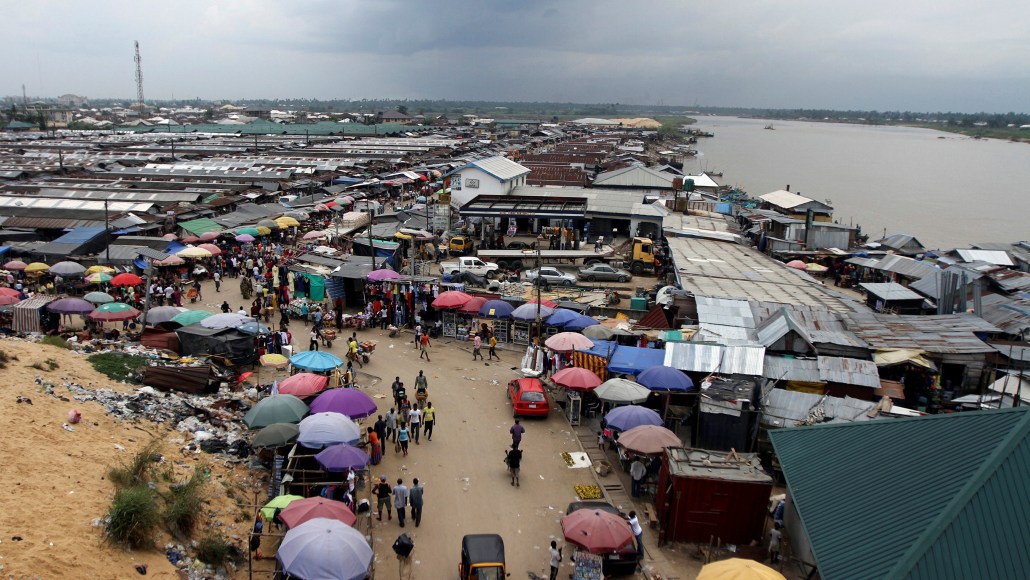 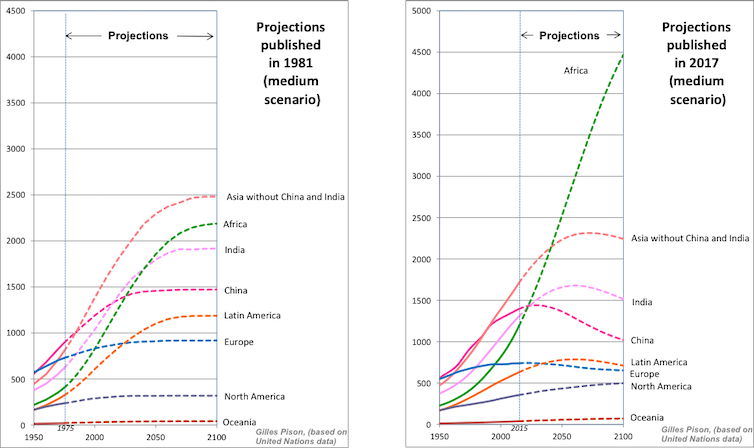 Comparison of population projections published in 1981 and 2017.
Gilles Pison (based on UN data)

It also forecasts 15 of 45 countries will continue to grow at 5% or faster, but notes Sub Saharan Africa’s rate of economic growth will “barely surpass” the rate of Africa’s population growth. As we’ve noted, Africa’s population is still growing rapidly with four births for every death. National income per capita is expected to decline in 12 countries, which account for 40% of the region’s population (400 million people).

Public debt is the other big concern. As analyst Trevor Hambayi notes [see Chart of the Week below], eurobond debt, which has been a particular favorite of several African countries, is rising to worrying levels, and in extreme cases risks a return to the bad old debt-ridden days of the 1980s.

Debt as a share of GDP has increased to above 50% in nearly half of the region’s economies, says IMF. As many as 12 low-income countries are in debt distress or facing “high risk” of distress.

In the “quest for recovery” of economic growth, several of IMF’s prescriptions are familiar. Fiscal consolidation, better tax revenue collection, diversifying the economy (especially for commodity exporters) and structural improvements among others.

But while IMF’s outlook remains important, there is a school of thought that the focus on GDP in itself does not tell the whole story for national economies—especially for developing ones in Africa. 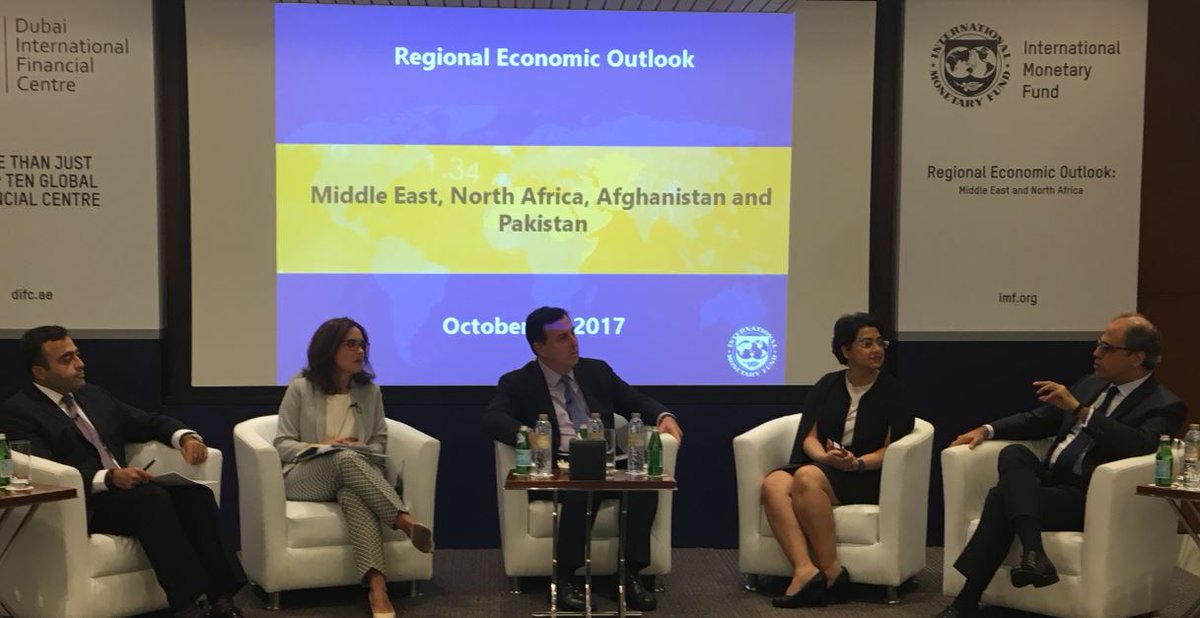 University of Pretoria’s Lorenzo Fioramonti argues GDP is simply a “measure of market consumption, which has been improperly adopted to assess economic performance.” 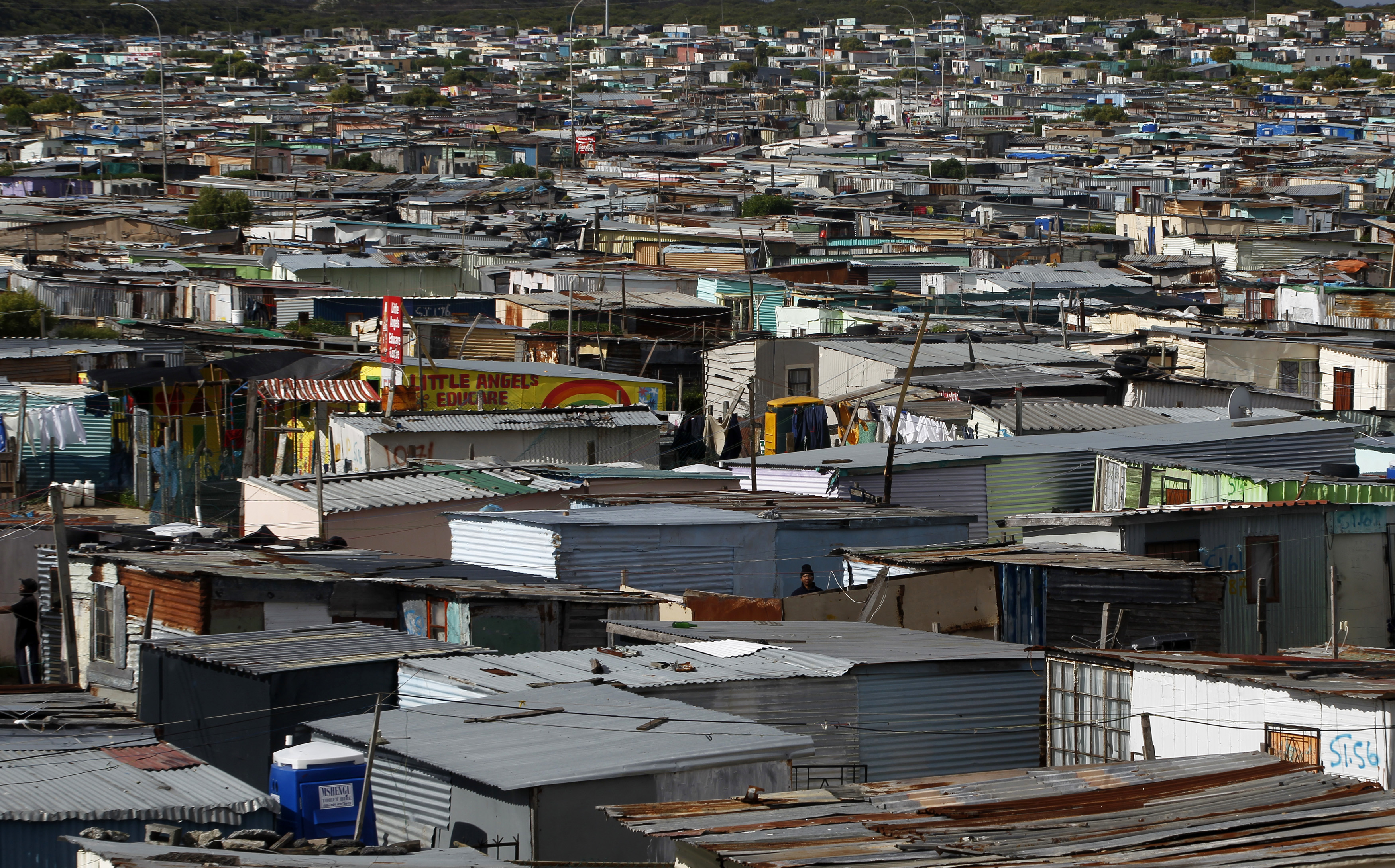 One of the academic’s key concerns is GDP rarely captures the true nature of the welfare of ordinary citizens, especially in economies which are predominantly informal as in many African countries.

Ultimately, Fioramonti says we should ignore the “Africa rising, or not” circus and focus more on how to make African people thrive.

But measuring how “African people thrive” is itself up for debate. Henning Melber, also of University of Pretoria, says the excitement over a burgeoning African middle class over the last decade was misguided. It was too narrowly defined in terms that suited big business and didn’t match reality, says Melber. The focus had been to find a new set of consumers for western style goods and services, and the definition of who was middle class or not stretched credibility.

The Chinese company building Central Africa’s first auto plant. In Cameroon, people end up buying imported secondhand cars at steep prices, thanks to high tariffs. But all that is could change if a new plant being developed by a Chinese businessman in southern Cameroon is able to overcome regulatory hurdles, writes Mbom Sixtus.

WhatsApp is transforming customer service for Nigerian e-commerce. As more retailers conduct business over the internet in Nigeria, they have been faced with how to solve challenges related to deliveries and returns. Paul Adepoju finds out how the messaging platform is being used as a trusted customer relationship tool.

Ghana is developing a digital address system. A junction, a tree, or a colored gate is usually used to mark a specific location in many nations with no zip or postal codes. But a new app in Ghana hopes to tackle this by improving not only service delivery but also help formalize the economy, writes Stacey Knott from Accra.

Uber and its rivals in East Africa are battling over drivers, not passengers. Uber, Taxify, and the Safaricom-backed Little have all been competing to attract and sign up more riders. But they have also been contesting over giving their drivers better commissions, helping them access car loans, and earn a sustainable income explains Abdi Latif Dahir.

Confucius Institutes in Africa are inculcating a pro-China outlook. Across Africa, China is teaching Mandarin, promoting its culture, and encouraging African students to look to China as a gateway to success. As Claire van den Heever reports from Zambia, this battle to win hearts and minds is China’s way of cementing its future relationship with Africa.

Wole Soyinka is worried about fake news. Nobel laureate Wole Soyinka says fake news is a “permanent weaponry of power.” But in the interview with Lynsey Chutel in Johannesburg, he also accepts technology could help propel the next generation of African storytellers. 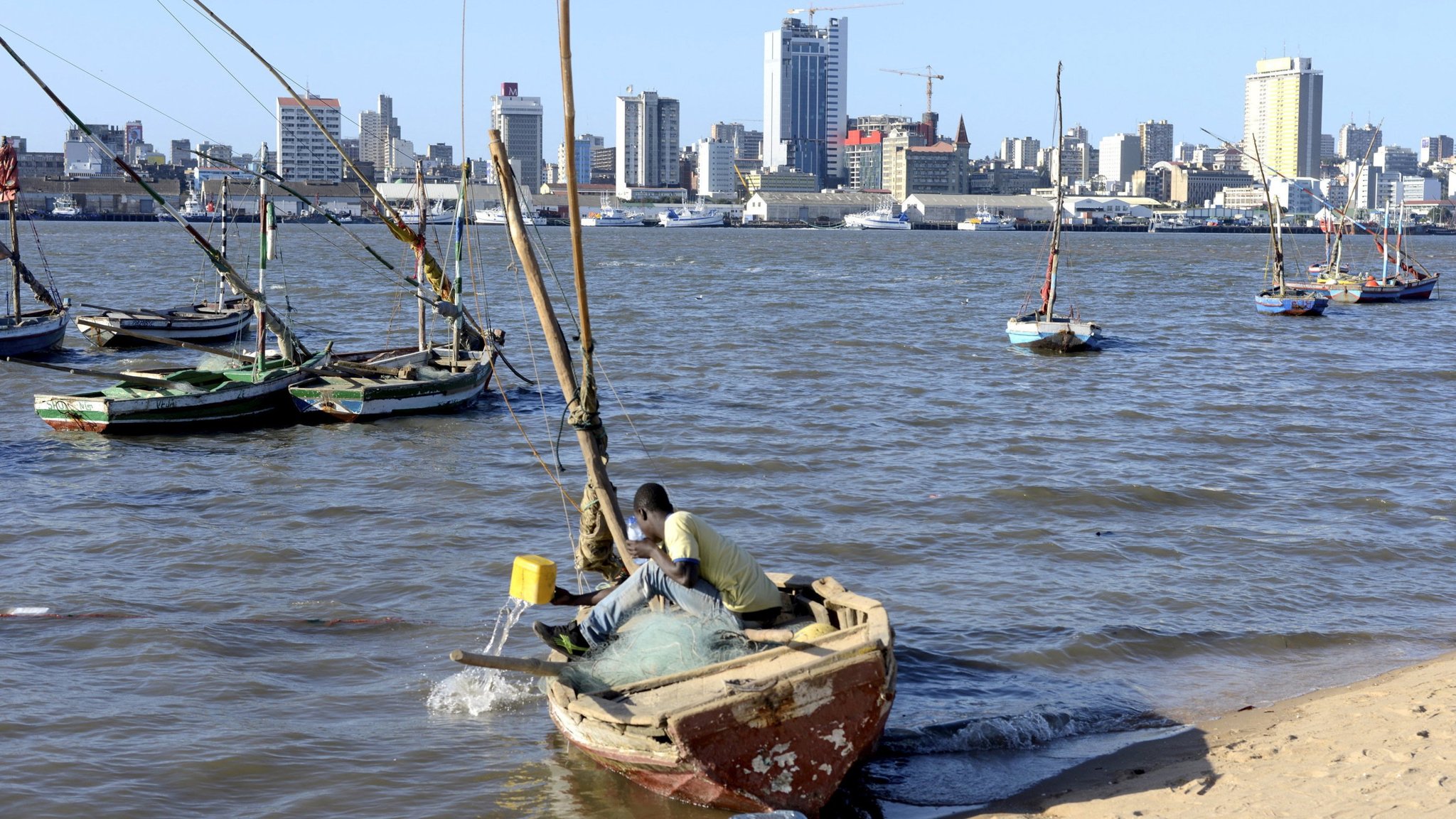 Africa’s eurobond debt is rising to risky levels. Since the first sovereign bond was issued in 2006 to African countries, they have been racking up billions of dollars in debt. The spiraling debt levels show many countries didn’t practice prudent borrowing or use the debt to ensure sustainable economic growth. 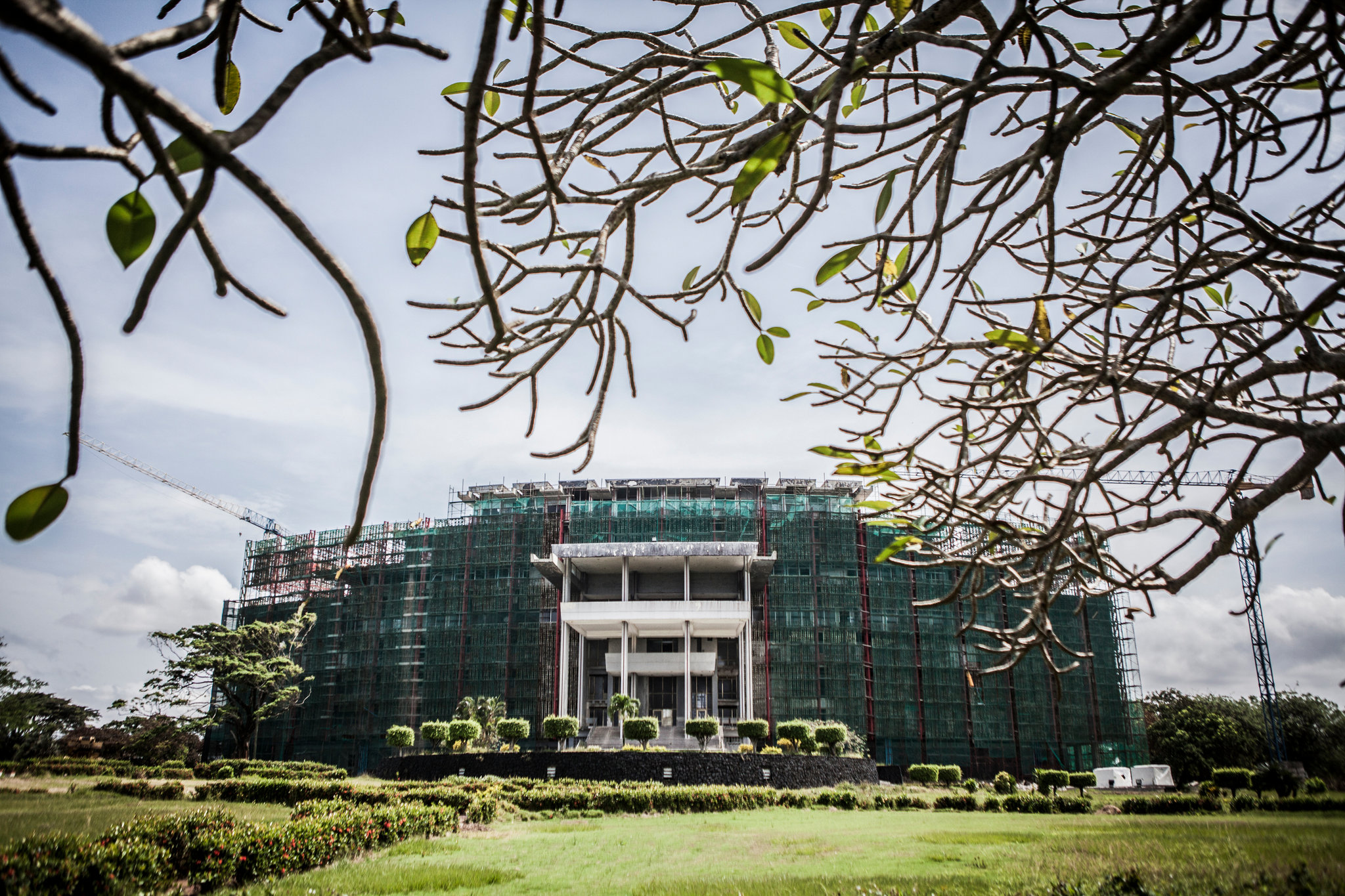 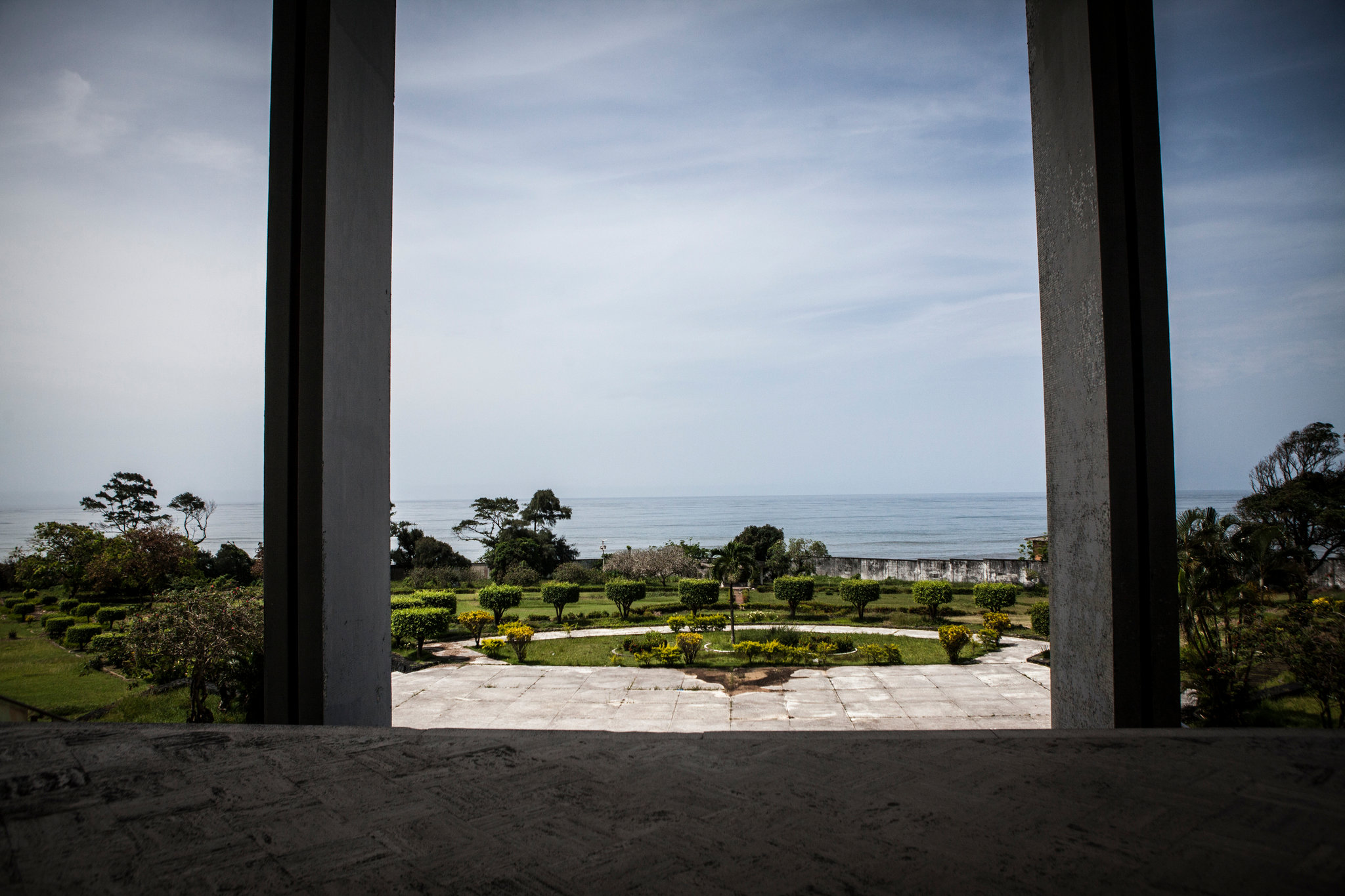 Liberia’s executive mansion is fit for ghosts—and not presidents. Renovations are currently ongoing in the presidential mansion that is set to host whoever succeeds Liberia’s president Ellen Johnson Sirleaf. But as Helene Cooper reports in the New York Times, no Liberian leader who has slept in the house for an extended period has come to a happy end.

Tangier’s 4 American Jazzmen and their producer. Jazz artists and aficionados have flocked to the coastal city of Tangier in Morocco for decades, giving the city a prominent place in the jazz world. In Africa is a Country, Hisham Aidi writes about the Moroccan-born producer Jacques Muyal whose work with global musicians put the city in both music compositions and on the jazz map. 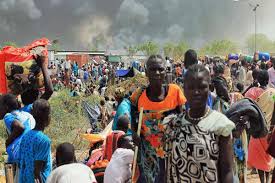 How South Sudan’s elite emptied its foreign reserves. The civil war in South Sudan has been raging for years now, leading to the death, displacement, and starvation of millions of people. And as Simona Foltyn reveals in a Mail & Guardian investigation, the longer the war rages, the richer the country’s generals and ruling officials become.