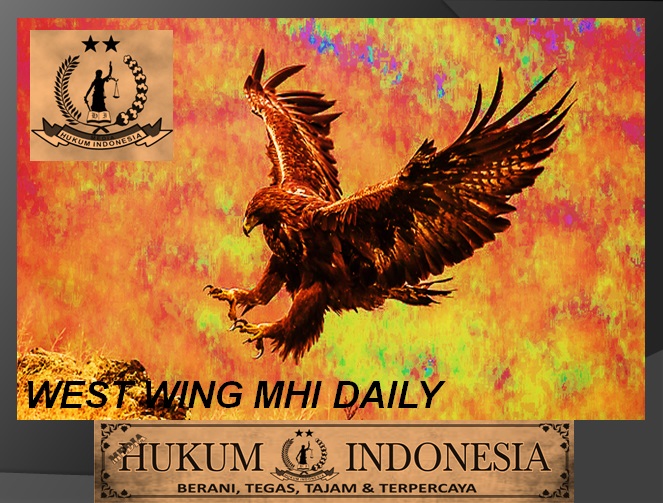 The editorial staff of the Boston Herald asks its readers to “imagine the change—the unleashing of economic development—that yet another long overdue overhaul of the federal tax code could accomplish.” President Trump’s framework for tax reform “makes a good start” on providing a simpler tax code and making the United States “a more desirable place for corporations to do business,” the editorial staff write, as well as preserving “America’s favorite tax deductions,” the mortgage and charitable deductions. The editorial staff conclude by saying a win on taxes would be good for President Trump’s reputation as a deal-maker, “but more importantly it would be good for the nation.”

At The Hill, Naomi Jagoda reports on President Trump’s address to the National Association of Manufacturers where he called for a “giant, beautiful, massive, the biggest ever in our country, tax cut.” The President stated his reform plan to cap the top tax rate for American manufacturers at 25% “will be rocket fuel for our economy,” and will lead to “more production, more investment and far more jobs,” Jagoda writes. 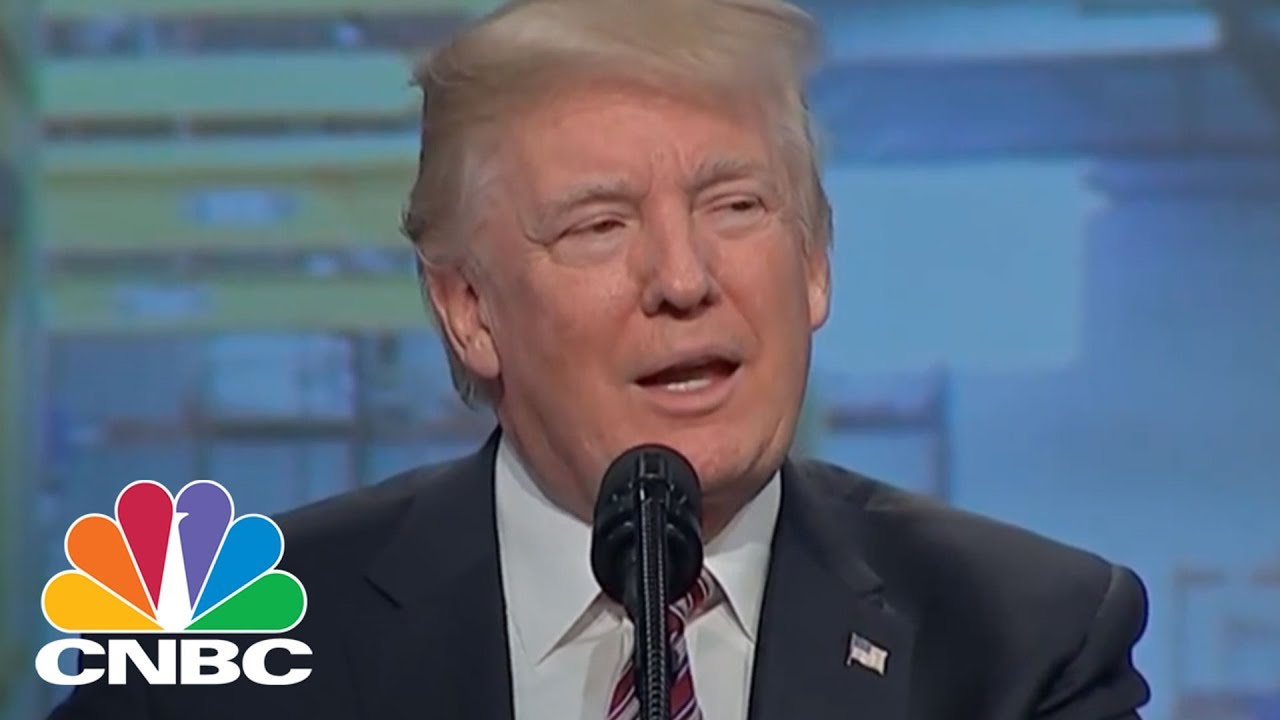 In news on tax cuts, CNBC reports on President Trump’s address to the National Association of Manufacturers where he stated “the era of economic surrender is over” and that his tax reform plan to cap the top tax rate for American manufacturers at 25% would lead to the “rebirth of American industry.” On Puerto Rico relief, the Richmond Times-Dispatch editorial board writes recent criticisms of President Trump’s hurricane response “are wrong,” as “both the governor of Puerto Rico and the mayor of San Juan have been effusive in their praise of relief efforts.” And in The Washington Post, David Nakamura reports on President Trump’s impending visit to five countries in Asia during early November where he will meet with a variety of world leaders including Chinese President Xi Jinping, Japanese Prime Minister Shinzo Abe, and South Korean President Moon Jae-in. The trip will be largely focused on the President’s efforts to confront North Korea over its nuclear and ballistic missile programs, Nakamura writes.