Ali Vitali of NBC News reports on President Trump’s visit to Puerto Rico where he took part in handing supplies out to Puerto Ricans in need and walked door to door in one residential neighborhood, greeting families who were outside their homes. The President also praised first responders and local officials, telling them they “can be very proud” of relief and life-saving efforts, before applauding FEMA Administrator Brock Long—giving him an “A+” for his relief efforts—and Puerto Rico Governor Ricardo Rossello for speaking positively about the federal government’s efforts on the island and not “playing politics.” In the wake of a variety of tweets by President Trump, Vitali writes the President told a family in San Juan, “Your governor and your mayor have done, really, a fantastic job,” and that Puerto Rico’s recovery “has been the toughest one.”

Regarding tax reform, North Carolina Republican Party Chairman Robin Hayes writes in The Washington Times that North Carolina serves as a “bellwether model” for how tax reform can help lead to economic growth, saying “reforms are boosting our state’s climate for job creation, driving down unemployment, and returning more money to the families and small businesses that earned it.”

On regulation cuts, the Investor’s Business Daily editorial board writes that “President Trump is taking the job of cutting bad regulations seriously,” saying “the president seems to be pushing a minor revolution of sorts, as he repeals all sorts of rules that once impeded the economy.” 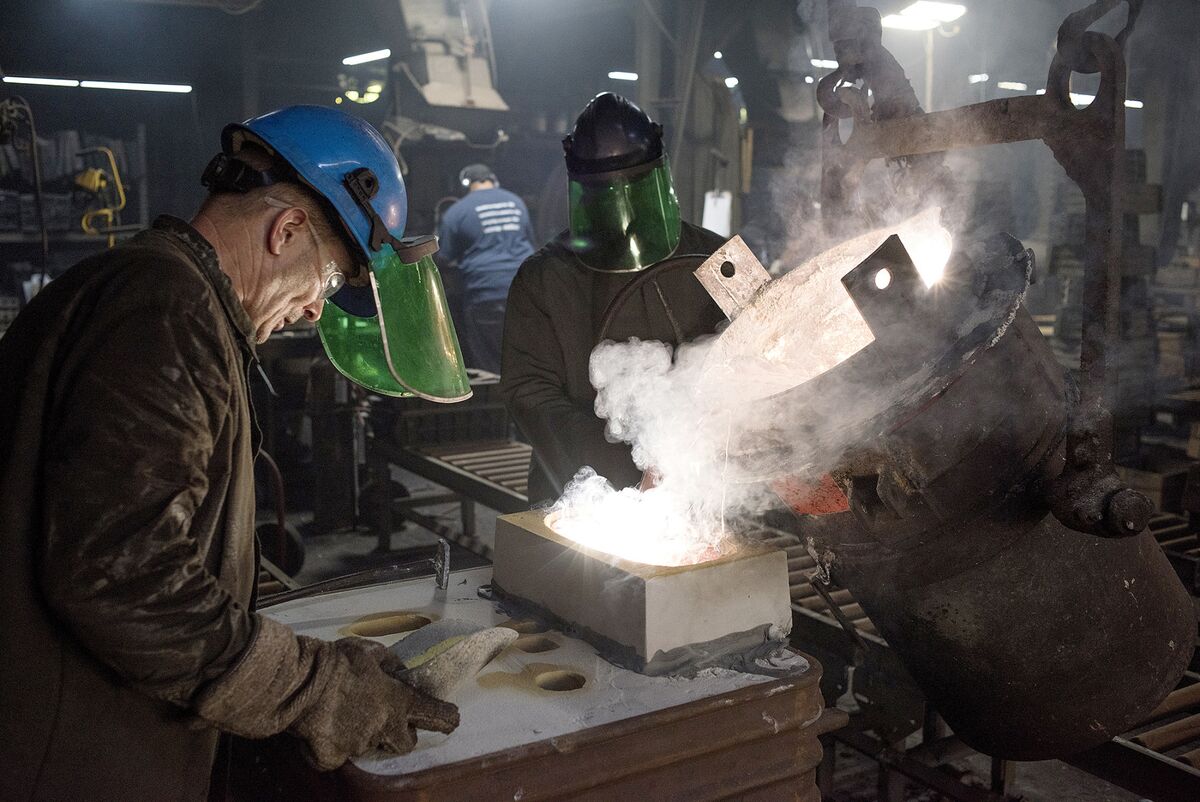 In economic news, The Wall Street Journal reports that the Institute for Supply Management’s “closely watched” index of manufacturing activity “reached a 13-year high in September,” another sign of an improving economy. 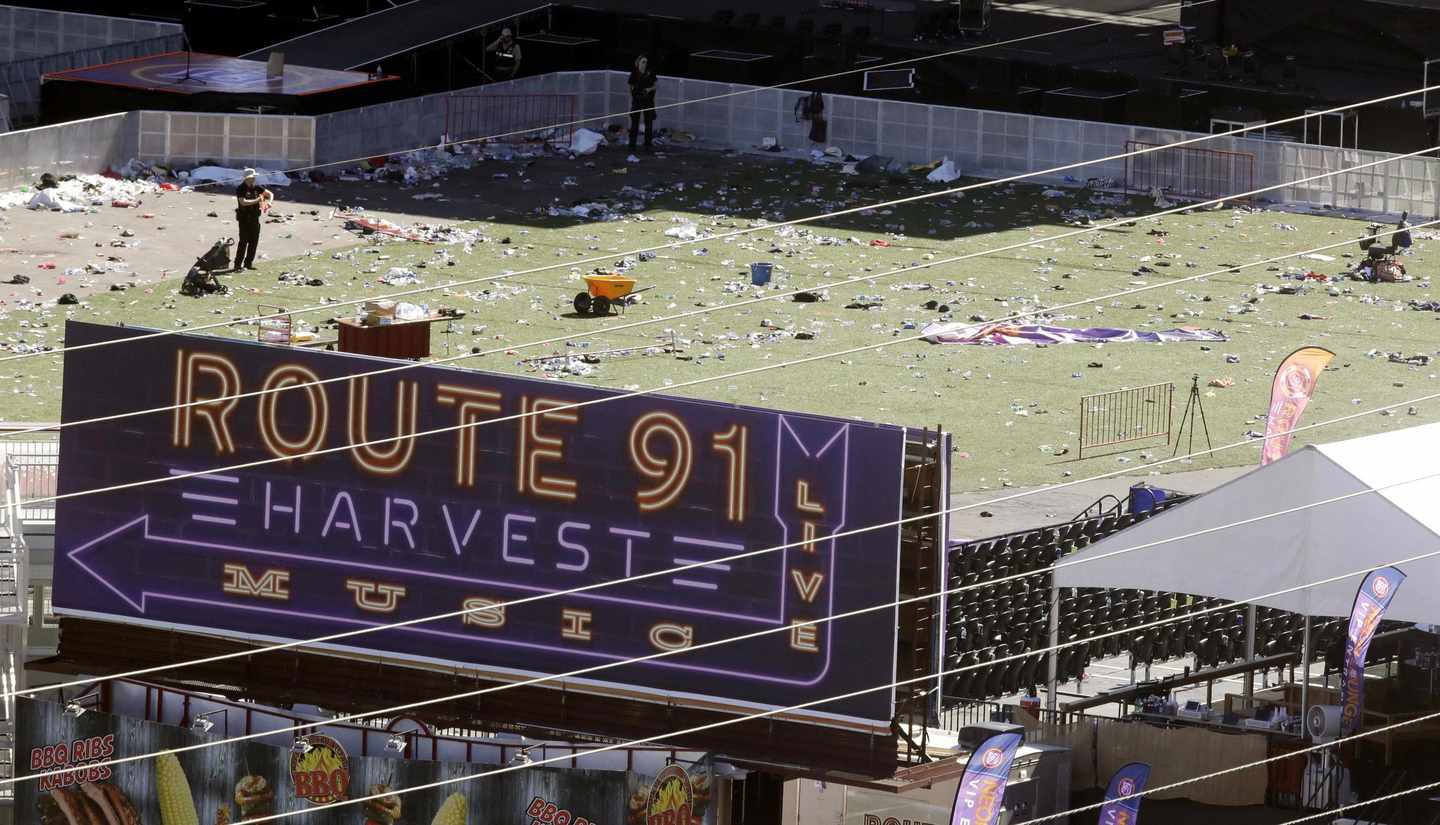 And William Murchison of RealClearPolitics writes President Trump’s declaration of the Las Vegas massacre as “an act of pure evil” is a “bull’s-eye,” before discussing the battle between good and evil in “our rancorous age.”