Good Afternoon, Q-MHI readers! WHAT TO WATCH FOR TODAY Donald Trump visits Xi Jinping. As an ascendant China seeks superpower status, America’s allies in Asia are watching nervously whether Trump, unlike his predecessor […]

21st Century Fox reports earnings. The quarterly update gives investors an opportunity to hear more about the media conglomerate’s reported plans to sell most of the company to Disney.

Ex-Yahoo boss Marissa Mayer testifies about hacking. After refusing to testify voluntarily, Mayer was subpoenaed by the US Senate Commerce Committee to answer questions about corporate data breaches, in particular the massive hack at Yahoo that compromised billions of accounts. Current and former Equifax execs will get a grilling, too. The hearing starts at 10am ET.

India is one of the world’s fastest-growing economies. The country is undergoing dramatic changes which are serving to both strengthen its economy and attract investment. Explore the factors underpinning India’s dynamic economic growth in this infographic. 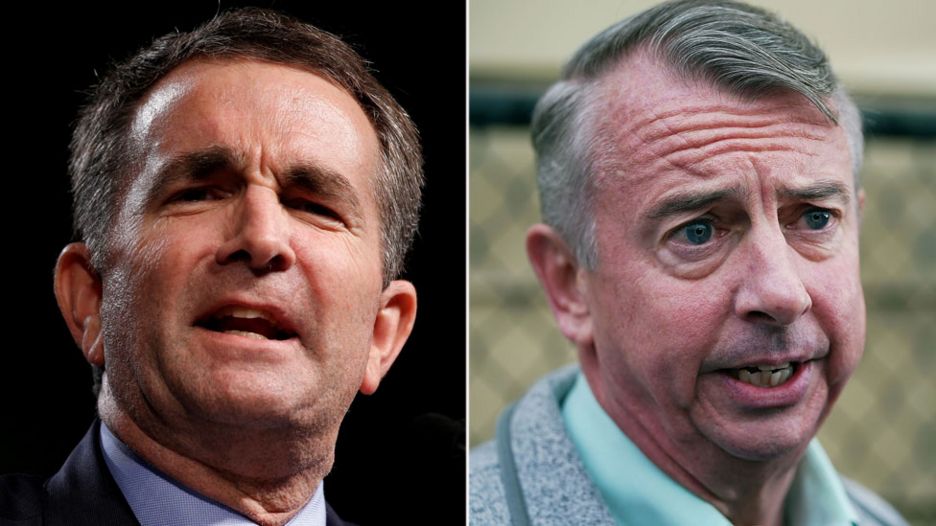 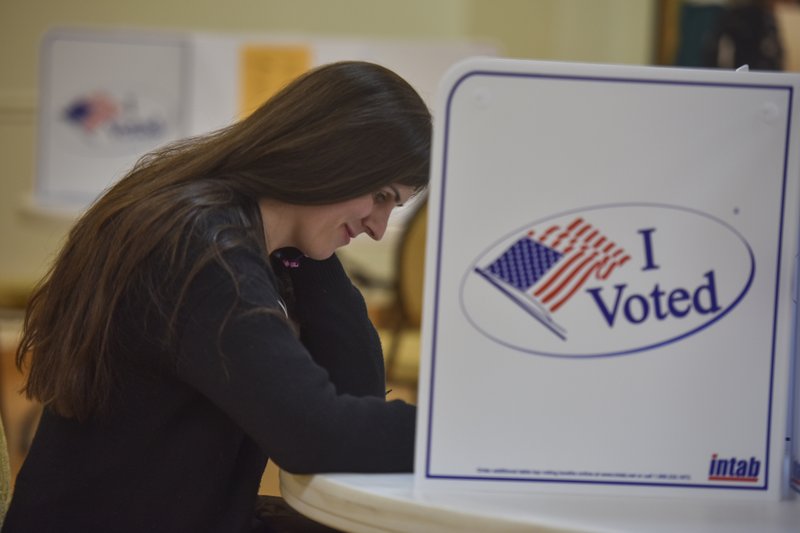 Democrats swept elections in Virginia and New Jersey. In the first crucial test of the party’s prospects after last year’s presidential election loss, Democratic candidates for governor won in both states; the loss for Trump-backed Republican Ed Gillespie in Virginia is seen as a rebuke of the president. Also in Virginia, Danica Roem became the first openly transgender person elected to a state legislature.

Fog foiled Trump’s DMZ trip. The president backtracked on an earlier decision not to visit the Demilitarized Zone, and attempted a surprise trip there by helicopter that was prevented by bad weather. Trump later delivered a blistering attack on North Korea in a speech in South Korea’s legislature. 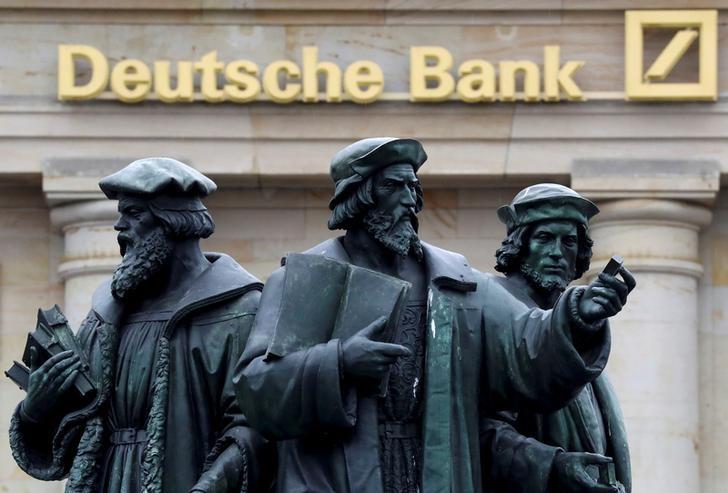 Deutsche Bank could replace workers with robots. The German lender has already cut 4,000 out of a planned 9,000 jobs as part of CEO’s John Cryan’s restructuring plan. He hinted that many more layoffs are coming, pointing out that rivals operate effectively with half as many employees as Deutsche. AI and other technologies(paywall) could replace error-prone humans, he said.

. The maker of exclusive Birkin and Kelly bags posted a 11% rise in revenue in the third quarter, as sales grew across all regions. Bag buyers in mainland China (paywall), in particular, created “favorable winds” for the French brand.

Tencent’s online publishing arm made its dazzling debut. China Literature, which is similar to Amazon’s Kindle e-book unit, soared as much as 100% on its first day of trading in Hong Kong. Private equity firm Carlyle holds a minority stake in the company, which raised over $1 billion in its IPO.

Punishing Big Tech is good for innovation. European competition law is crucial to protect startup founders from monopoly abuses by companies like Google. “Competition-law enforcement can help to show that no company is above the law,” she said. “No company has the right to close down competition to disable the innovation of each and every one of you.” 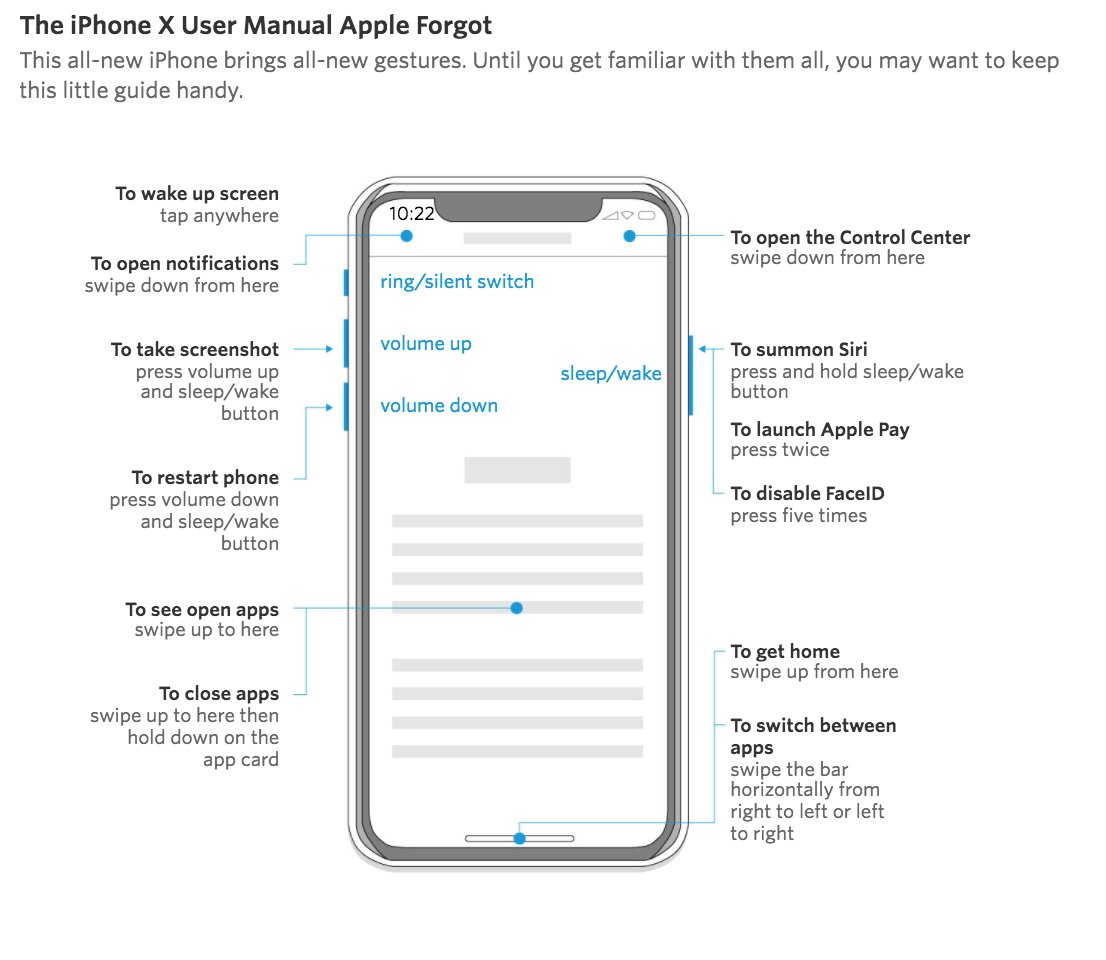 The iPhone X user experience is a mess. The intuitive home button has been replaced by a thumb-wiggling nightmare.

The Disney-Fox talks are all about defeating Netflix. Even a behemoth like Disney finds it hard to compete with Netflix’s breadth of content. On top of competing with Netflix for subscribers, Disney, with Fox in the wing, could drive up the cost of content at crucial time for Netflix. The fewer deep-pocketed players there are vying for top talent like J.J. Abrams, the more the cost for that talent goes up. Hollywood is also a relationship business; Fox would bring more relationships with talented showrunners like Ryan Murphy and Donald Glover to Disney

Not everyone is getting upgraded to 240-character tweets. Users who tweet in some Asian languages are still restricted to the old 140-character limit. Twitter has a new 280-char limit. So why still 140 for some Asian langs? Look at Chinese. Has 1,000s of chars, so each can contain lots of meaning. Eng has only 26. Chinese is economical but inflexible. E.g. “B” is just “b”—no meaning. 文学=2 chars; means “literature”=10 chars.(Nikhil Sonnad) 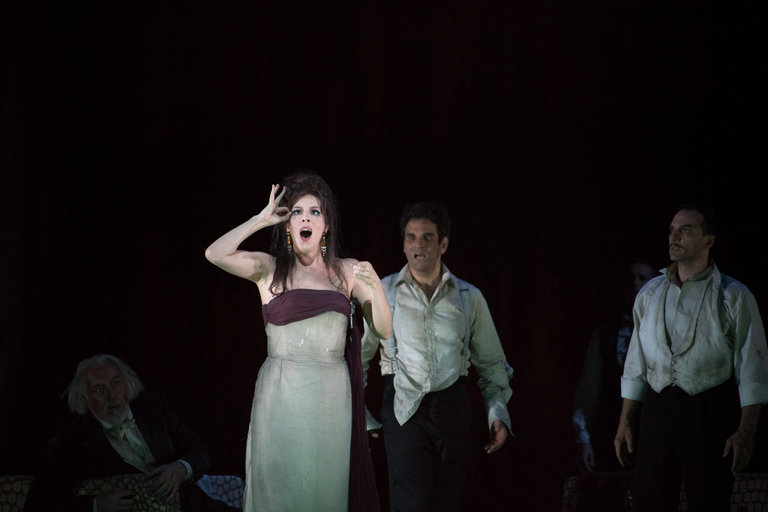 A soprano hit a note never sung before at the Met. Audrey Luna of the Metropolitan Opera in New York sings the A above high C(paywall) for a split second in Thomas Adès’ new opera, The Exterminating Angel,is so high, it has never been sung in the 137-year history of the Metropolitan Opera.High C has been hit by the thousands. D’s and E’s, too, are rousing but not uncommon. F’s have been rarer, and G’s and A flats rarer still. 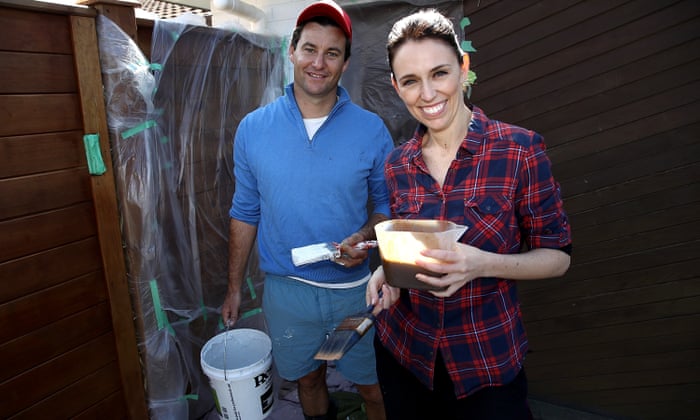 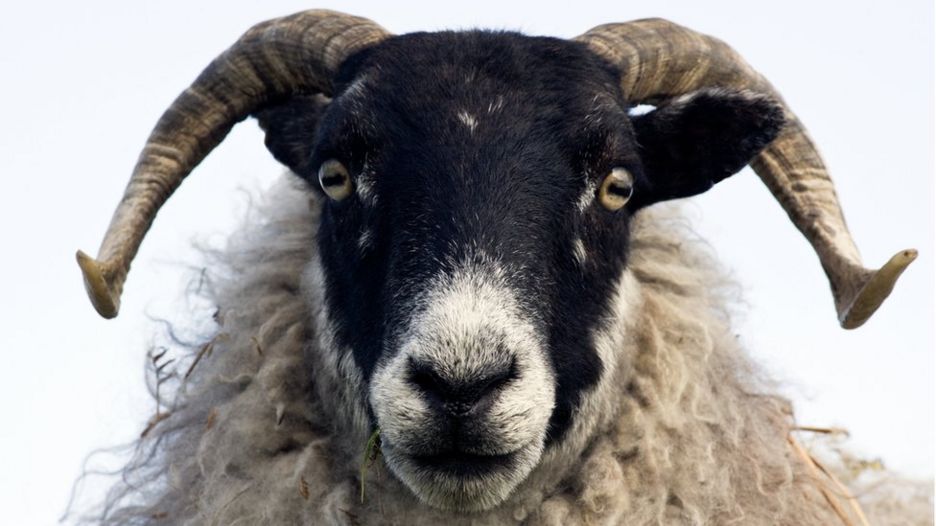 Sheep can recognize human faces in photos. Researchers found they could pick out Barack Obama, Jake Gyllenhaal, and Emma Watson.

Saudi Arabia’s newest jail has a 4.5-star rating on TripAdvisor. Members of the Saudi elite arrested last weekend are being held at the Ritz in Riyadh.