Military Leaders Visit The White House
Last night, President Donald J. Trump and First Lady Melania Trump welcomed senior military officials and their spouses to a dinner at the White House, during which they discussed the many challenges faced by military families. 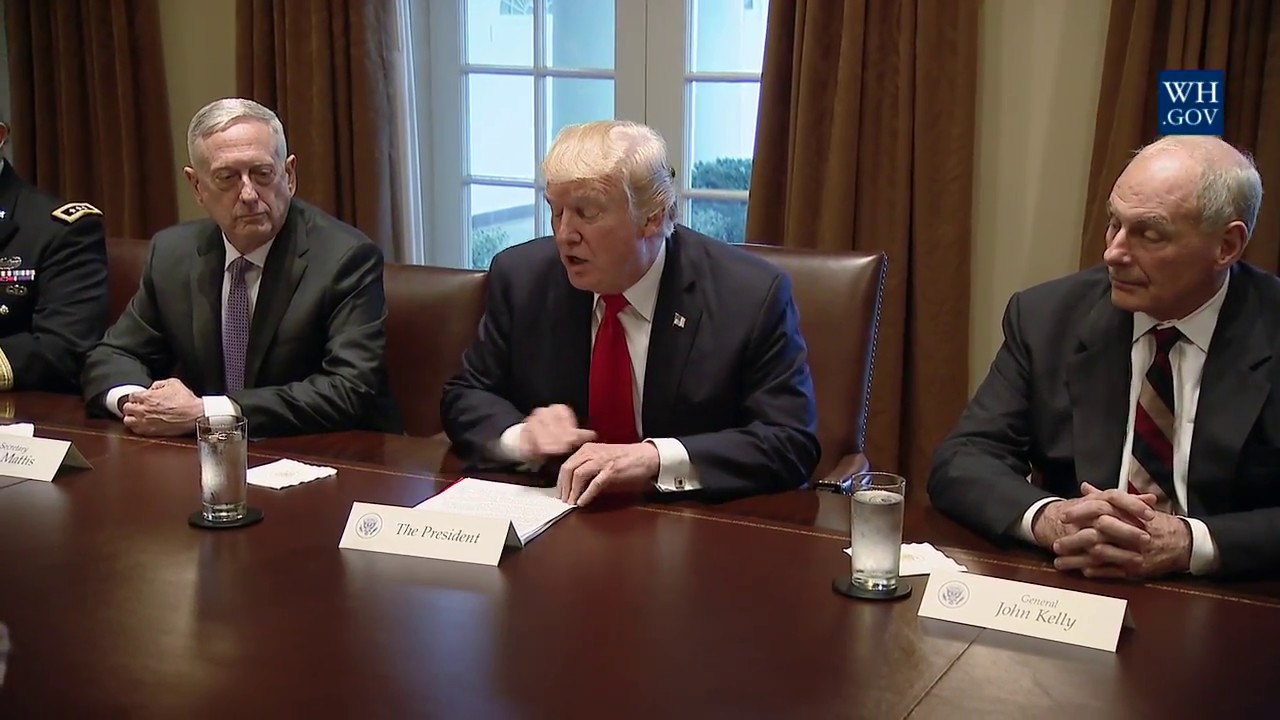 Prior to dinner, the President participated in a briefing with the military leaders to review progress in protecting the homeland, advancing American prosperity, pursuing peace through strength, and promoting positive American influence abroad. 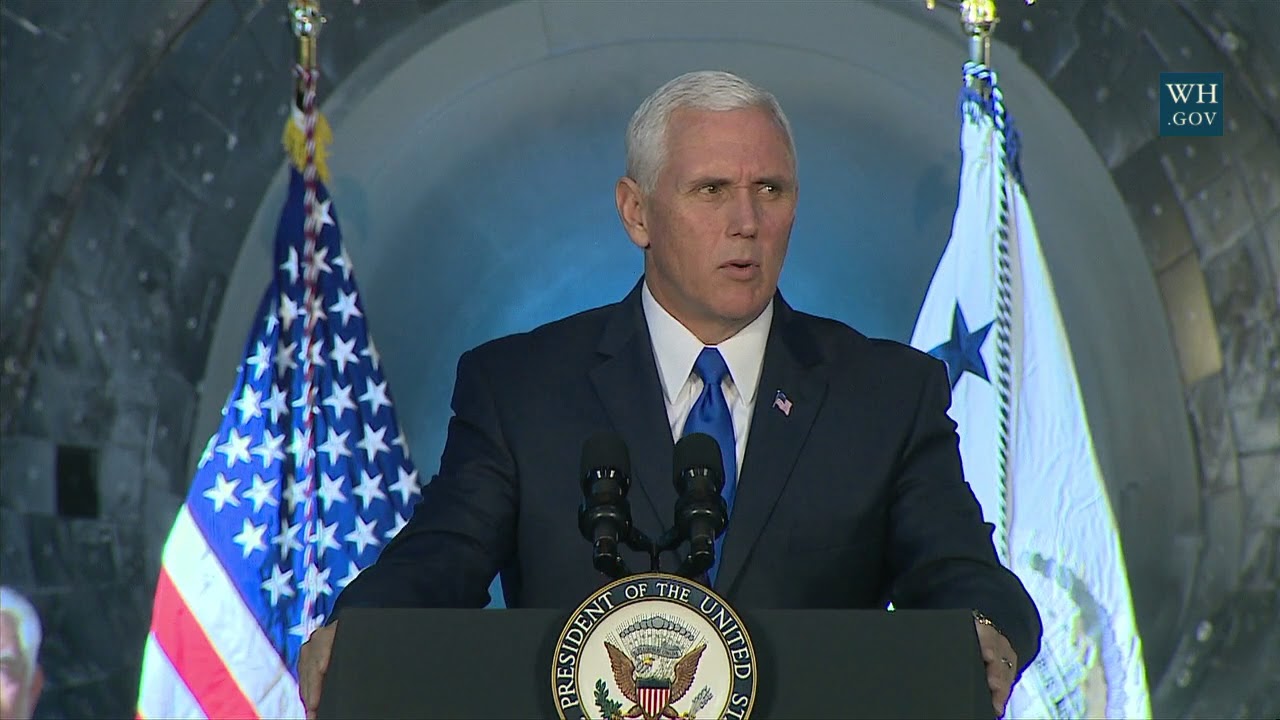 “America Will Return to the Moon – And Go Beyond”
On Wednesday, Vice President Mike Pence published an op-ed in The Wall Street Journal preceding the first meeting of the National Space Council in nearly 25 years. President Trump has revived the Space Council to assist his Administration in articulating and implementing long-term goals for the American space program. Two of those goals include re-establishing American presence on the moon and becoming the first Nation to bring mankind to Mars. At the Thursday morning meeting, Vice President Pence hearkened back to the early days of the American space program as the inspiration for renewing America’s competitive status in space exploration.

“The sight of Sputnik blinking across that October sky spurred America to action. We refused to accept a future in space written by the enemies of freedom, and so the United States of America vowed to claim our rightful place as the undisputed leader in the exploration of the heavens,” the Vice President said. “And twelve years later, with ‘one giant leap for mankind,’ America led in space…. We gather here today to renew this same mission in our time.” 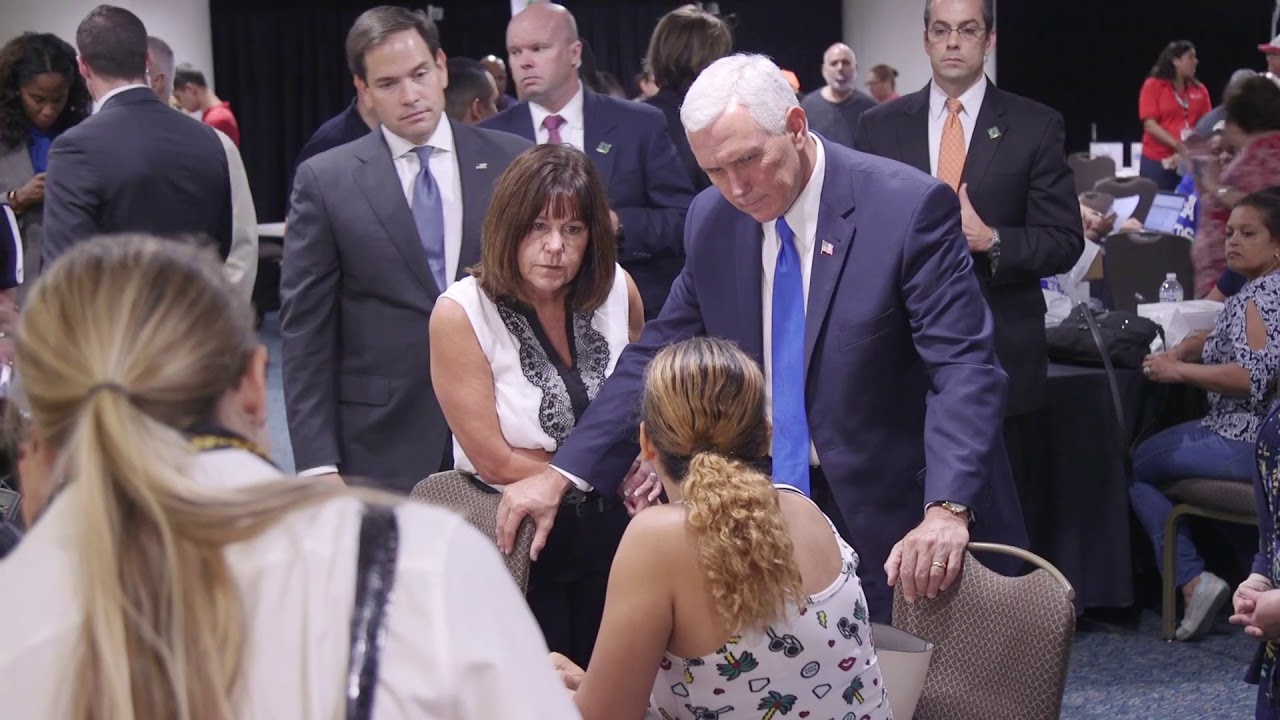 Hurricane Relief in Florida, Puerto Rico, and the U.S. Virgin Islands
Vice President Mike Pence traveled to Florida on Thursday to receive a briefing on FEMA relief efforts following Hurricanes Irma and Maria and meet with individuals who have been impacted by the storms. FEMA also provided updates on Hurricane Maria in its daily briefing on Thursday morning. Key points included:

See more from the Vice President’s trip to Florida.

Vice President Pence and Second Lady Karen Pence are in Puerto Rico and the U.S. Virgin Islands to survey hurricane recovery efforts and meet with individuals affected by the storms.