To : <redaksi@mediahukumindonesia.com>Date : Tue, 31 Oct 2017 21:29:18 +0700   Subject : America First Unleashing the Potential of Businesses  Minority-owned businesses are a bedrock of the American economy and will […]

Unleashing the Potential of Businesses
Minority-owned businesses are a bedrock of the American economy and will be a critical component in the country’s new period of economic revival. The Trump Administration is committed to creating a business climate in which minority business enterprises can thrive and expand. The Unified Framework for Tax Reform, supported by President Donald J. Trump, cuts taxes and lowers the cost of tax compliance to unleash the potential of all businesses. 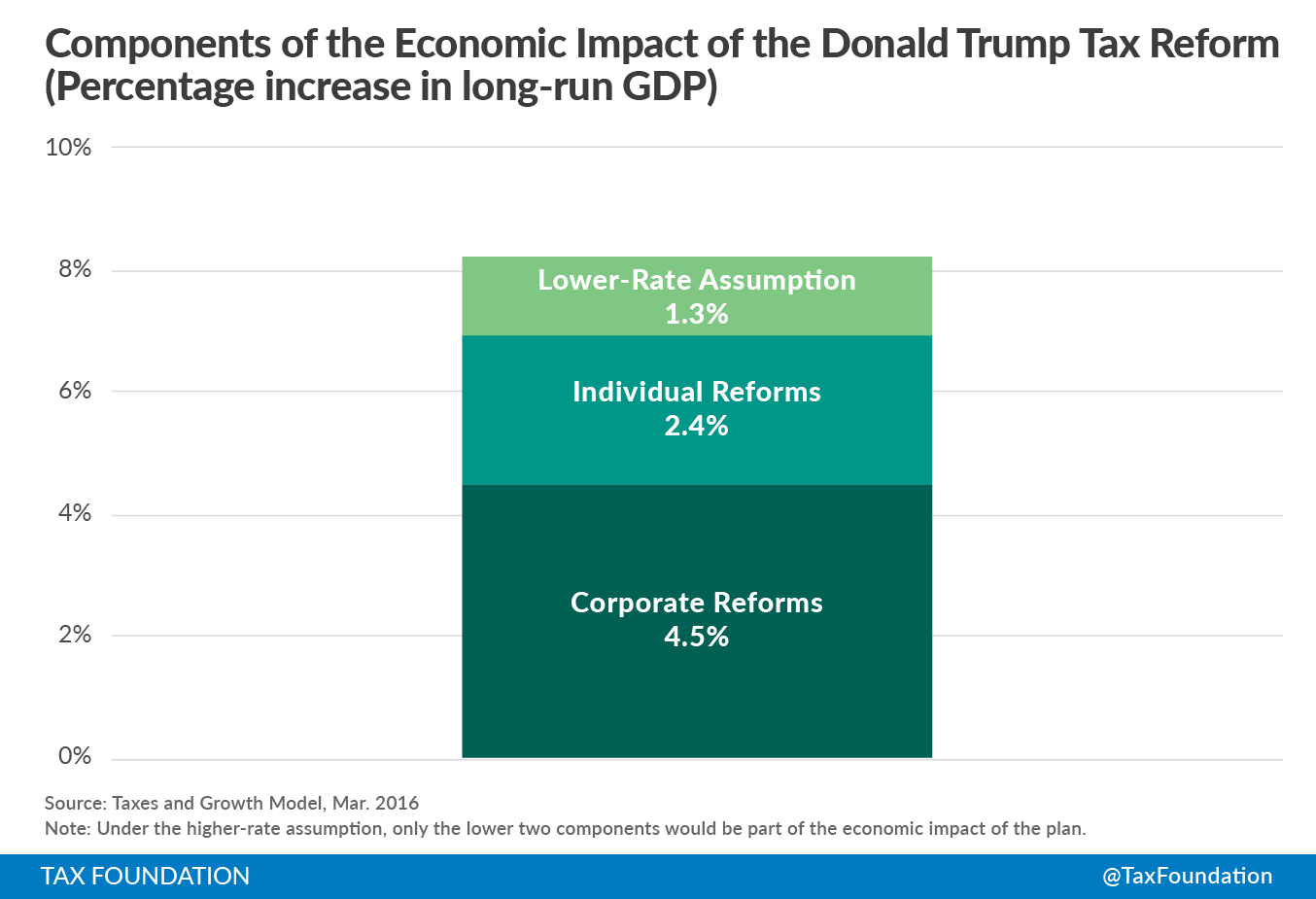 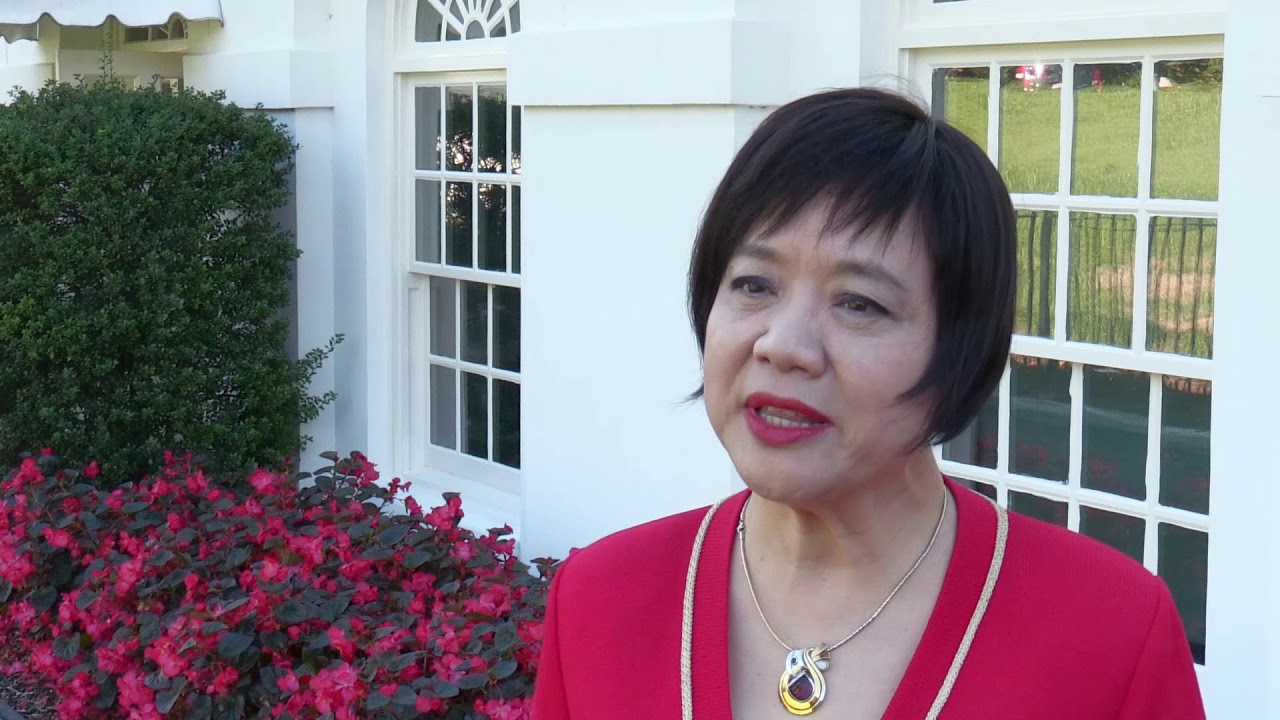 Watch here to learn more about how the Unified Framework for Tax Reform addresses the interests of minority business owners. 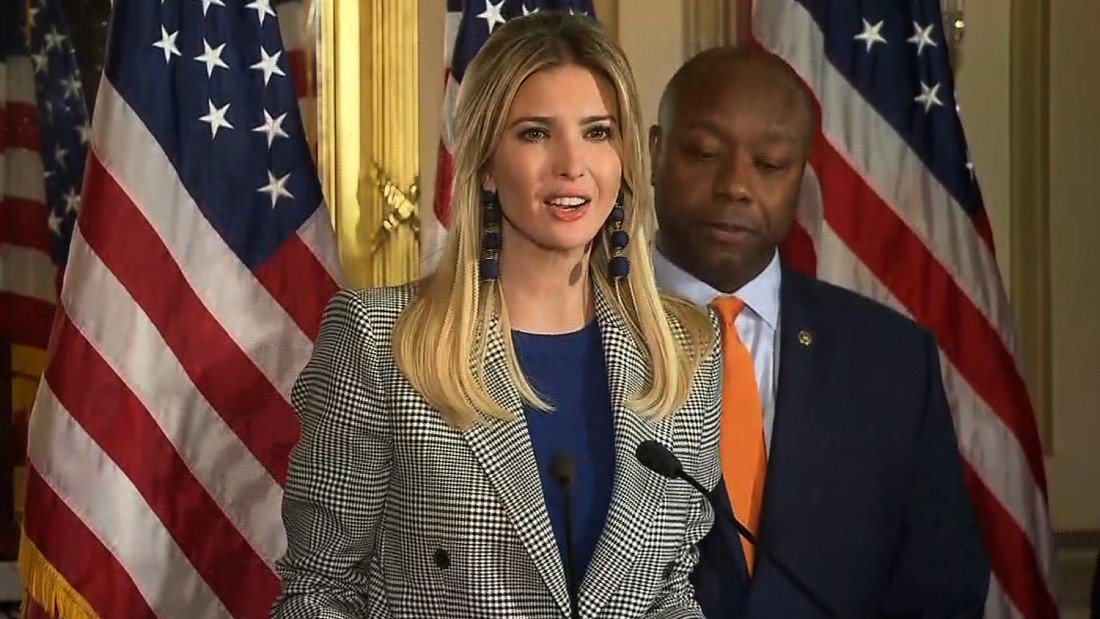 Ivanka Talks Tax Interests of American Families
Last week, Advisor Ivanka Trump appeared alongside Senate and House Republicans on Capitol Hill to discuss the importance of an enhanced child tax credit to promote the wellbeing of American families. As part of the Administration’s push for Tax Reform, Ivanka, in coordination with the National Economic Council, Office of Legislative Affairs, and Treasury, has been working on an expansion of the child tax credit as it is an essential part of ensuring a middle class tax cut. It will put more money back in American’s pockets, empowering them to make decisions that work best for their individual families.

White House Halloween
Last night, the White House welcomed local students and families from over 20 local schools and community groups, as well as military families, to a Halloween celebration on the South Lawn. Guests were treated to festive décor, a photo op, treats from the President and First Lady, and sugar cookies from the White House Executive Pastry Chef. Later this week, President Trump will depart for Asia, his fourth international trip as President.