“Our thoughts and prayers are with the victims of yesterday’s terrorist attack in New York City and their families. My Administration will provide its full support to the New York City Police Department, including through a joint investigation with the Federal Bureau of Investigation. We offer our thanks to the first responders who stopped the suspect and rendered immediate aid to the victims of this cowardly attack. These brave men and women embody the true American spirit of resilience and courage. I will continue to follow developments closely.”

Hope for Historic Tax Reform by the Holidays
On Tuesday, President Trump participated in a tax reform industry meeting in the Roosevelt Room with President and CEO of the U.S. Chamber of Commerce Tom Donohue and other business leaders. The President stated that he would like the House to pass a bill by Thanksgiving lowering taxes and cutting regulations and hopes to conduct the “biggest tax event in the history of our country” by adopting a new tax code before Christmas. To learn more about the Unified Framework for Tax Reform supported by the President,visit  https://click.mail.whitehouse.gov/?

Read the President’s full remarks before the meeting here.

Vice President Attends Senate GOP Luncheon
Vice President Mike Pence met with Republican Senators and Committee Chairs on Capitol Hill on Tuesday about delivering President Donald Trump’s pro-jobs, pro-worker, pro-family tax reforms for hard working Americans. The Vice President talked about how he has traveled across the Nation, and at each stop, working families and job creators have told him the same thing: They said that the biggest obstacle to their success is our country’s broken tax code. The Vice President made clear that President Trump is committed to signing the largest tax cut in American history in order to put more money in working Americans’ pockets and to put our job creators back on the path to success.

Read more about the Unified Framework for Tax Reform here. 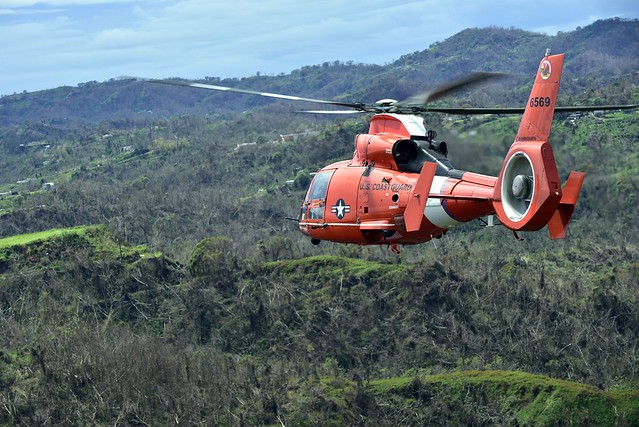 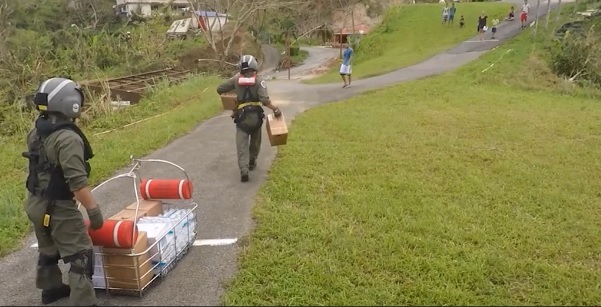 Puerto Rico Finds Powerful Partner in FEMA
Lieutenant Governor and Secretary of State of Puerto Rico Luis G. Rivera-Marín penned an op-ed in the October 30, 2017 edition of the Miami Herald. “Reviewing the aid provided by the federal government, specifically by FEMA, under the steady leadership of Administrator Brock Long, reveals that Washington’s response has and will be there for the U.S. citizens residing on the island,” Rivera-Marin wrote. He provided figures illustrating the scope of the federal response and expressed hope that Puerto Rico will thrive in the wake of disaster alongside its “federal brethren, who have been bearing the brunt and weathering the winds and rain next to us since Day One.”

Vice President Pence will join the President for a Cabinet meeting and the signing of the National Veterans and Military Families Month Proclamation. In the afternoon, the Vice President will be visiting the headquarters of the CIA to participate in a series of briefings. 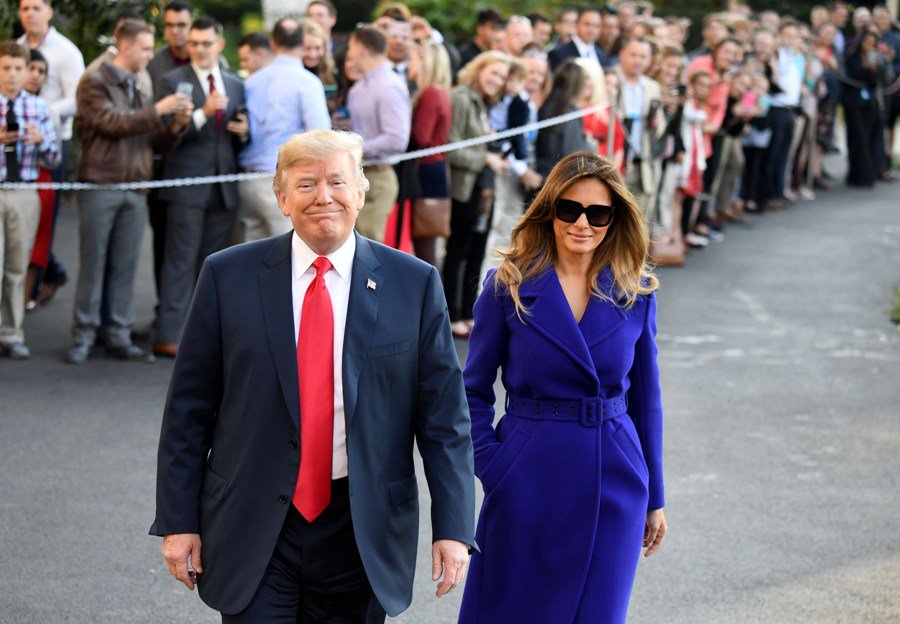 On Friday, President Trump will depart on a trip to Japan, the Republic of Korea, China, Vietnam, and the Philippines. This will be the President’s fourth international trip since taking office and his first official visit to Asia. This trip will underscore the Administration’s commitment to longstanding United States alliances and partnerships, and reaffirm United States leadership in promoting a free and open Indo-Pacific region.