Good morning, Q-MHI readers! Most Twitter users around the world should now be able to tweet in 280 characters instead of 140. Take care, it’s a big responsibility. As US president Donald […]

Most Twitter users around the world should now be able to tweet in 280 characters instead of 140. Take care, it’s a big responsibility. 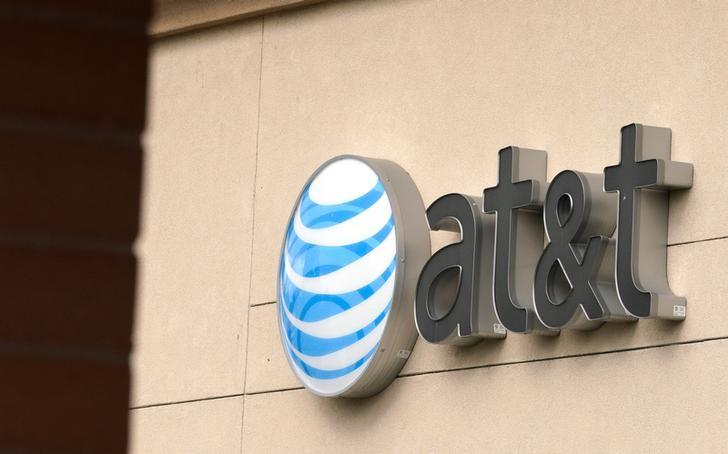 As US president Donald Trump has repeatedly shown, it’s possible to tweet yourself in the foot, especially when it comes to making policies that are subject to the checks and balances of the judicial system. And unlike him, most of us aren’t even adding much of potential global importance anyway; according to a 2015 study, Twitter users spend 80% of online conversations talking about themselves.

More space is a funny thing to receive at a time when quality, not quantity, is the problem. Just days ago, executives from Twitter, along with Facebook and Google, testified before the US Congressabout the spread of propaganda and misinformation on their platforms during the 2016 US presidential election. And along with Russian bot networks, social-media users have to navigate a rising tide of hate speech and ad hominem attacks. Must we now suffer through doubly long versions of the same?

To reach a higher quality of public discourse, what we actually need is less of it. You can do your part: When online channels tempt your stream of consciousness, consider self-editing a civic duty. Before availing yourself of all 280 characters, remember that if it can be shorter, it probably should be. And use the buddy system! Ask a friend or an experienced editor if your rant really needs to heardbefore pressing send.

Of course, our ability to freely add to the public record has also allowed the rise of important new voices to make themselves heard; the unprecedented hashtag #MeToo, for example, is allowing women to finally confront power players in politics and in Hollywood who’d long drowned out their accusations. In the moments when you choose not to tweet at all, you’re saving your own time and attention for those voices that might otherwise get lost in the din.

Silence, after all, is the only way to find out what other people are saying.—Caitlin Hu (MHI)

It’s time to get low. Many of us in the developed world spend most of our lives sitting, and our devotion to placing our backsides in chairs is damaging our health, writes Rosie Spinks. The deep squat—not the weight-bearing gym squat—is a posture we should learn to relax in.

A new way to talk about Asia. US presidents have long discussed US interests in the “Asia-Pacific.” But in the past few weeks, Trump’s team has started using the relatively obscure term “Indo-Pacific”instead. Nikhil Sonnad explains the term and whether it is just another way for Trump to insult China.

How the internet transformed sex work. In the past 20 years, the market for illegal sex services has changed: There are now more women selling sex, more overall encounters, and higher wages for workers. Allison Schrager, Christopher Groskopf, and Scott Cunningham take a long look at the pros and cons of this shift.

The brain behind Beijing. If US political strategist Steve Bannon was once the “brain” of the White House, shaping Donald Trump’s thinking from trade to immigration, then the neo-authoritarian theorist Wang Huning is the brain of Beijing. Zheping Huang delves into the intellect behind the ideologies espoused by not just one, but three Chinese presidents.

Why we can’t separate Louis CK from his art. As sexual assault allegations mount in the entertainment industry, what should audiences do? Thu-Huong Ha analyzes the ethics of consuming art made by people with less-than-admirable personal lives. By playing unacceptable behavior for laughs, she argues, comedian Louis CK has created an unprecedented level of complicity for fans.

YouTube’s algorithms are terrorizing a generation of children.From disembodied Disney characters to bleach-drinking heroines, something is wrong on the internet. British artist James Bridle climbs into the bowels of YouTube for an in-depth analysis of the disturbing world of bot-ified children’s videos—and the click-driven culture that encourages it. 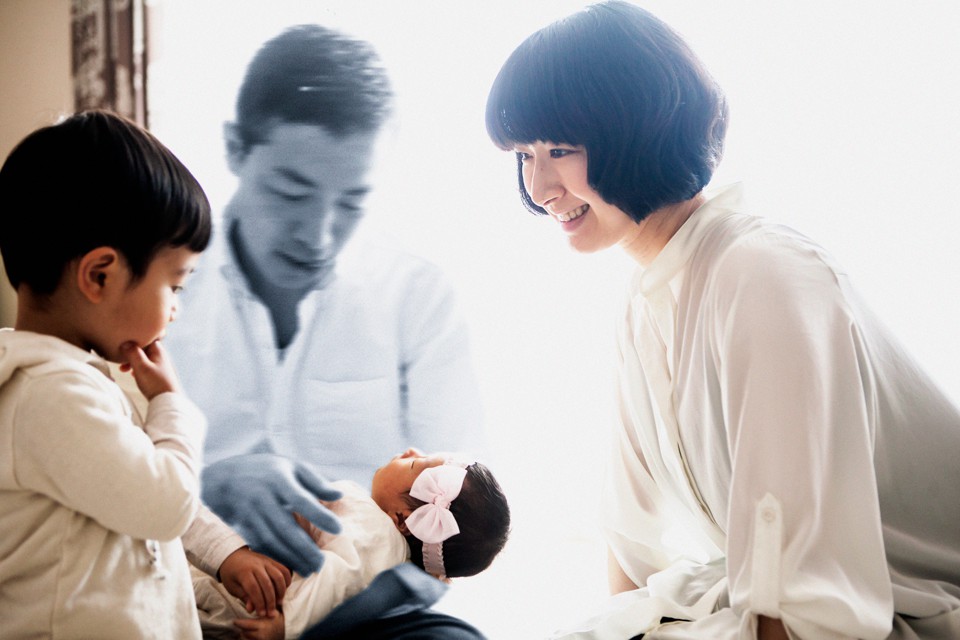 The business of friendship. Ishii Yuichi has been pretending to be the father of a teenage girl for eight years and she still thinks he’s her real dad. In a fascinating Atlantic interview with Roc Morin, Yuichi discusses the complexities of his relationship-for-hire business, Family Romance, and notes, “It feels like work to care for a real person.”

How to make it as an online sportswriter. By the time she graduated high school, teenager Becca Shultz had managed to grow a five-year career as a professional sportswriter. To do it, she assumed the persona of a married man, with a penchant for harassing women online. Deadspin’s Lyndsey Adler investigates the strange story behind baseball blogger “Ryan Schultz.” The forever Trumpers. When a Politico reporter revisited Trump voters in a depressed Pennsylvania steel town, he found they were still loyal, but in a new way. “Voters do not intend to hold the president accountable” for the promises he has yet to fulfill, writes Michael Kruse. Instead of moving the goalposts, they have “eliminated the goalposts altogether.”

When college students swear off technology. While some teachers are introducing controversial “tech breaks” for students to check messages and social networks, one University of Pennsylvania class has sworn off technology altogether. For New Hampshire Public Radio, Barbara King explores the surprising easewith which college students gave up their phones.