Alex Pappas of Fox News reports that President Trump formally recognized Jerusalem as Israel’s capital today. “This is nothing more or less than a recognition of reality,” President Trump said. “It is also the right thing to do. It’s something that has to be done.”

The President’s proclamation fulfills one of his major campaign promises and acknowledges the historic reality that Jerusalem has been the capital of the Jewish people and faith for centuries. President Trump has also directed the State Department to begin moving the U.S. Embassy to Jerusalem from Tel Aviv. Israeli Prime Minister Benjamin Netanyahu said the President’s decision reflects his “commitment to an ancient but enduring truth,” and is “an important step toward peace, for there is no peace that doesn’t include Jerusalem as the capital of Israel,” Pappas wrote.

Turkish President Recep Tayyip Erdogan warned that recognizing the capital as Jerusalem was a “red line” for Muslims, and such an action could result in Turkey severing diplomatic ties with Israel.”Courage doesn’t come by doing what everybody else says,” Haley told Fox News Wednesday night. “Courage comes by doing what you know is right. This is the right thing to do and what the president’s doing is he’s showing leadership.” 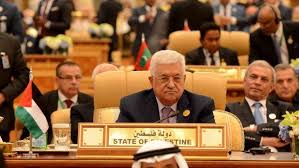 In The Hill, Bradley Blakeman writes that President Trump performed a “mitzvah”—the Hebrew word for a good deed—with his decision to acknowledge Jerusalem as the capital of Israel. The proclamation finally implements what has been U.S. policy since 1995, and it can be used “to restart the [Israeli-Palestinian] peace process in good faith,” Blakeman says. 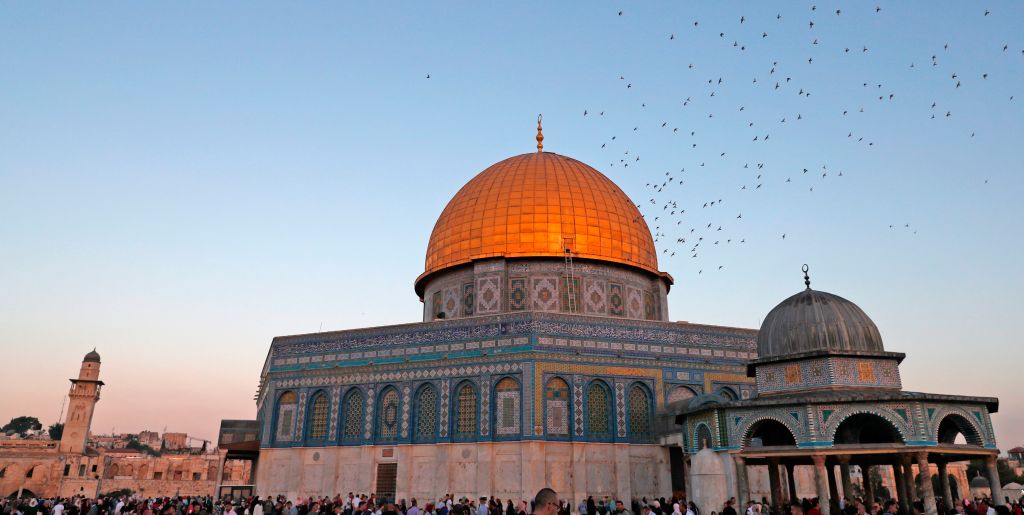 Eli Lake writes in Bloomberg View that recognizing Jerusalem as the capital of Israel “shouldn’t be the end of peace talks, but the beginning.” He argues that “official American neutrality on Jerusalem has not stopped Palestinian leaders from exercising a riot veto before” and that neutrality “feeds a Palestinian illusion: With enough patience and rage, one day the Jews will be evicted from their eternal capital.”

In immigration news, Geneva Sands of ABC News reports that U.S. Customs and Border Protection (CBP) has begun testing 8 prototypes of the Mexico-U.S. border wall with “training, safety and security procedures.” CBP will evaluate each prototype based on various “breach attempts and how long they take.”

On national monuments, the Wall Street Journal’s Editorial Board explains that President Trump’s order to reduce the size of the Bears Ears and the Grand Staircase-Escalante monuments “not only ends federal overreach but restores power to local people.” The move reverses the “Washington land grab” of Presidents Bill Clinton and Barack Obama and returns use of a large percentage of the land to the public.