Good morning, Q-MHI readers! WHAT TO WATCH FOR TODAY AND OVER THE WEEKEND     The UN Security Council meets on Jerusalem. The 15-member body will convene on Friday to discuss Donald Trump’s […] 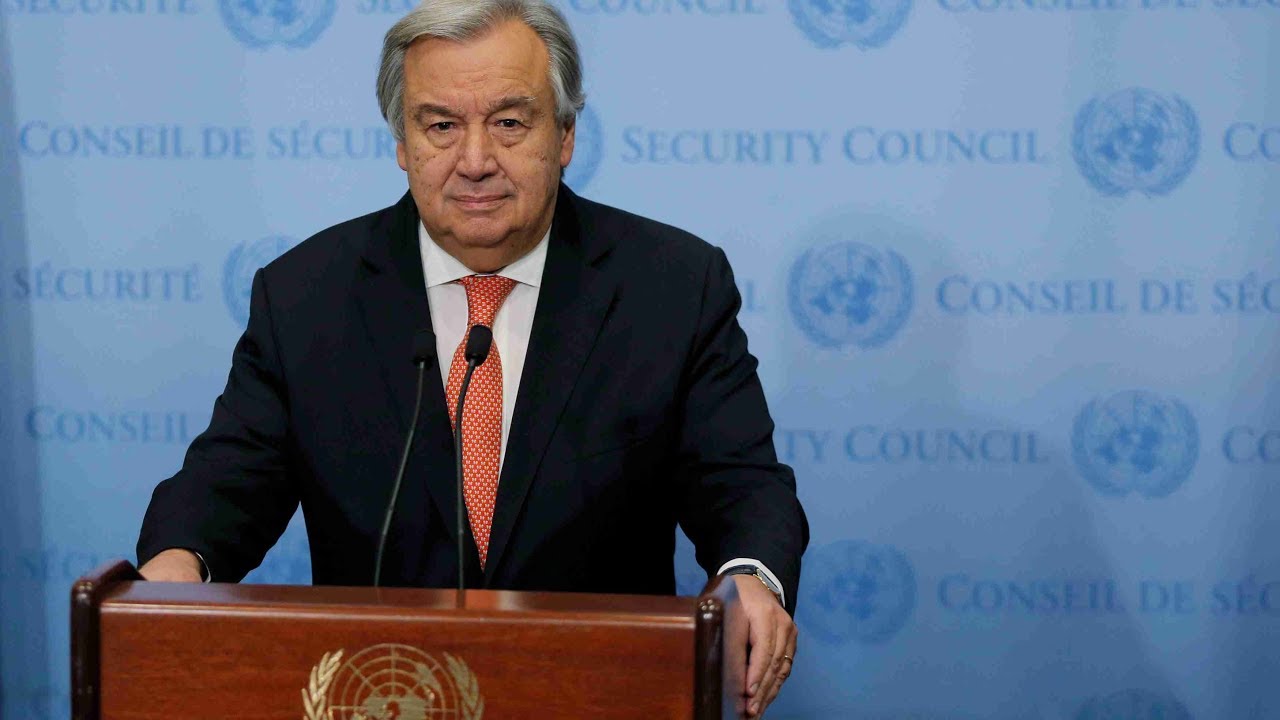 The UN Security Council meets on Jerusalem. The 15-member body will convene on Friday to discuss Donald Trump’s divisive decision to recognize Jerusalem as Israel’s capital.

The travel ban goes back to court. The 4th Circuit Court of Appeals in Virginia will consider whether the ban discriminates against Muslims. Earlier this week the Supreme Court ruled that the administration can enforce the ban while separate challenges continue in the 4th and 9th Circuit appeals courts. 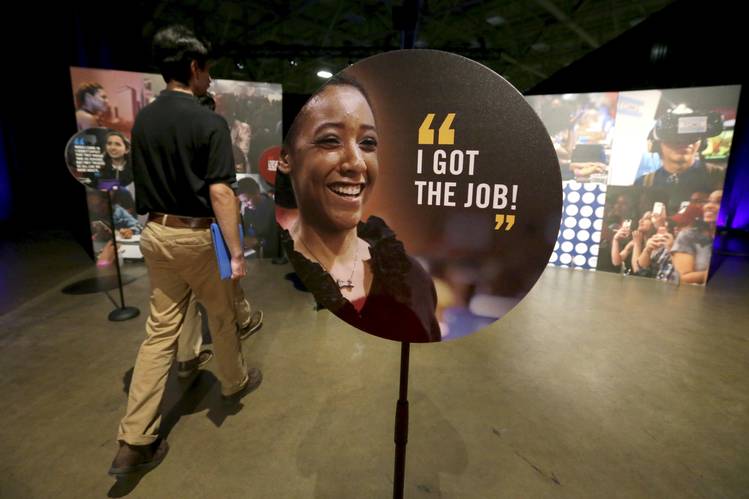 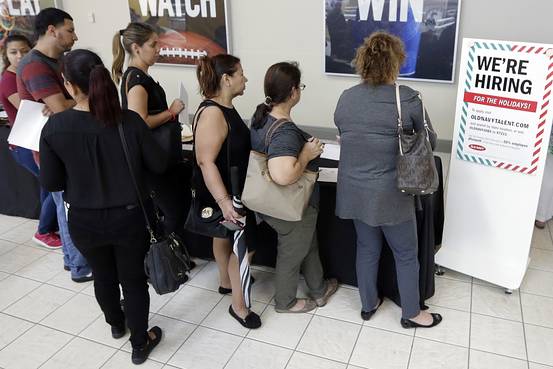 It’s jobs report day. Economists polled by the Wall Street Journal predict that the US economy added 195,000 jobs in November, and the unemployment rate held firm at 4.1%.

The UK and Europe made a Brexit breakthrough. Talks can progress to the next stage—figuring out a trade deal—after both sides made progress on three big issues. There will be no “hard border” between Northern Ireland and the Republic, the rights of EU citizens in the UK and vice versa will be protected, and an amount for Britain’s “divorce” settlement was agreed. 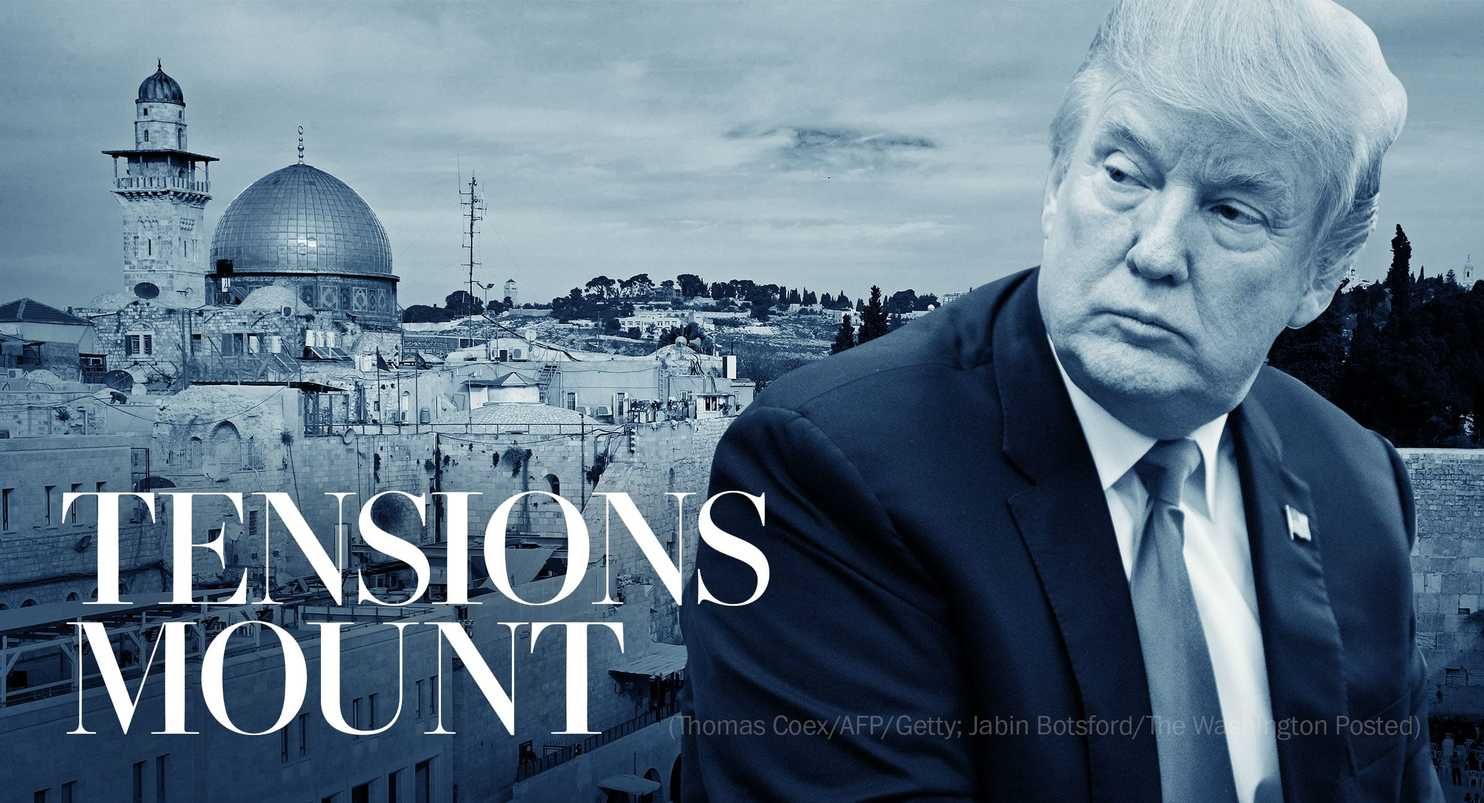 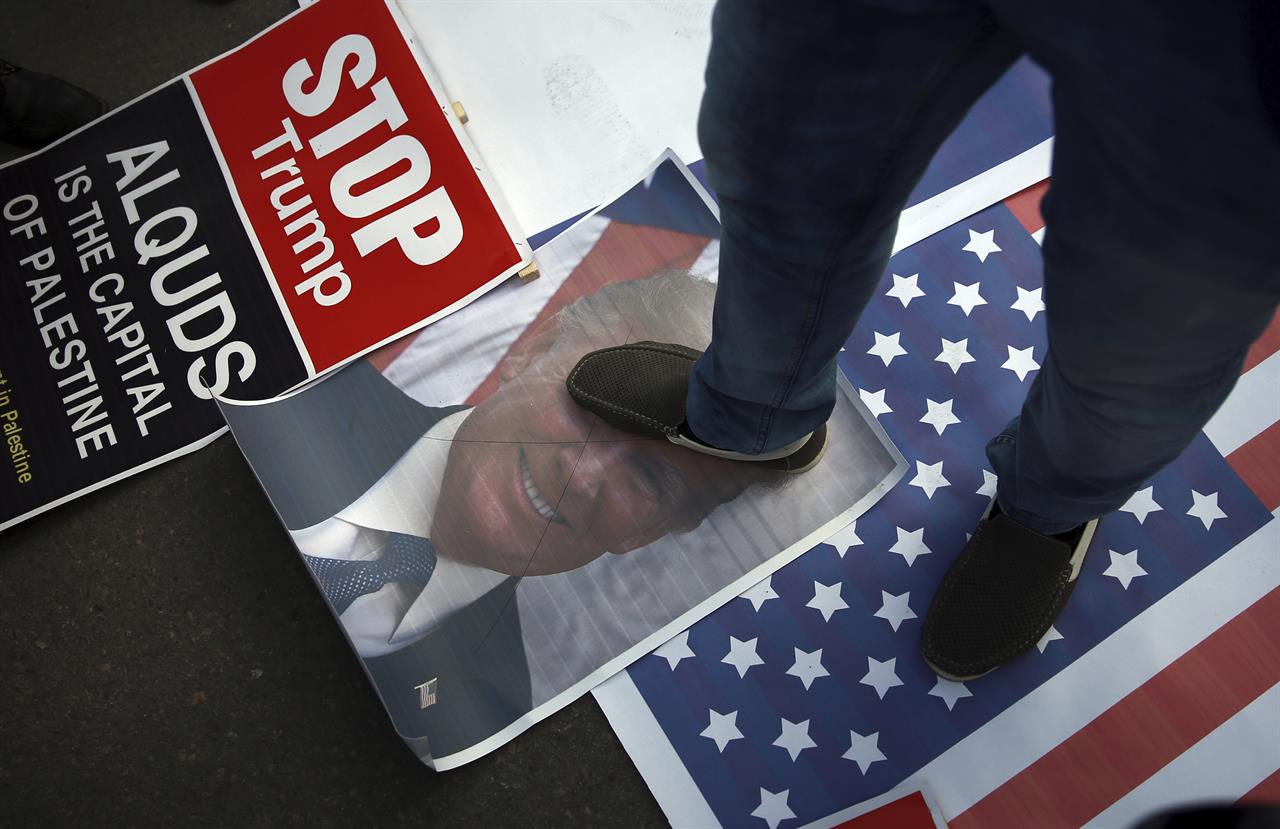 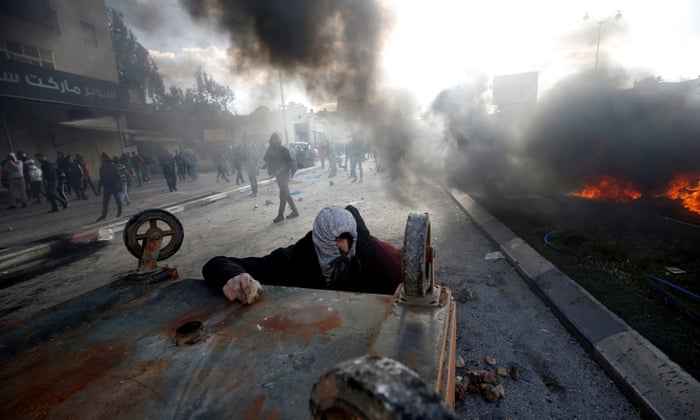 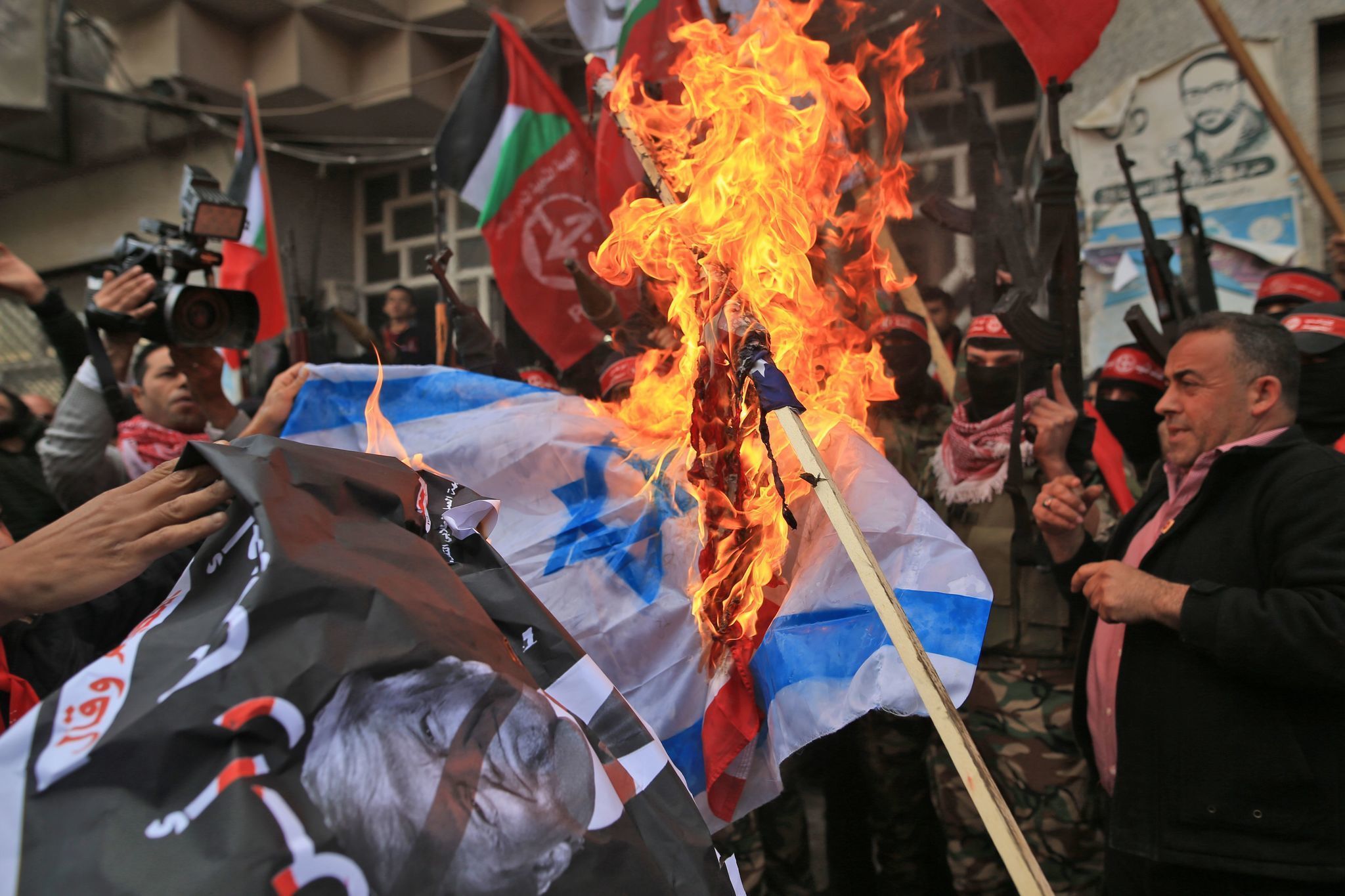 Israel braced for a second day of violent clashes. More anti-US protests are expected after Friday prayers. Israel has deployed extra security, and on Thursday evening hit two Palestinian posts in Gaza, after three rockets were launched at Israel from the Gaza Strip. Coinbase topped Apple’s US App Store. The app for buying cryptocurrency was the most downloaded of all free apps on Thursday. This is despite the fact that its service was actually unavailable for big chunks of the day as it struggled to deal with bitcoin demand. Bitcoin approached $17,000 in Asian trading, before falling to below $15,000. 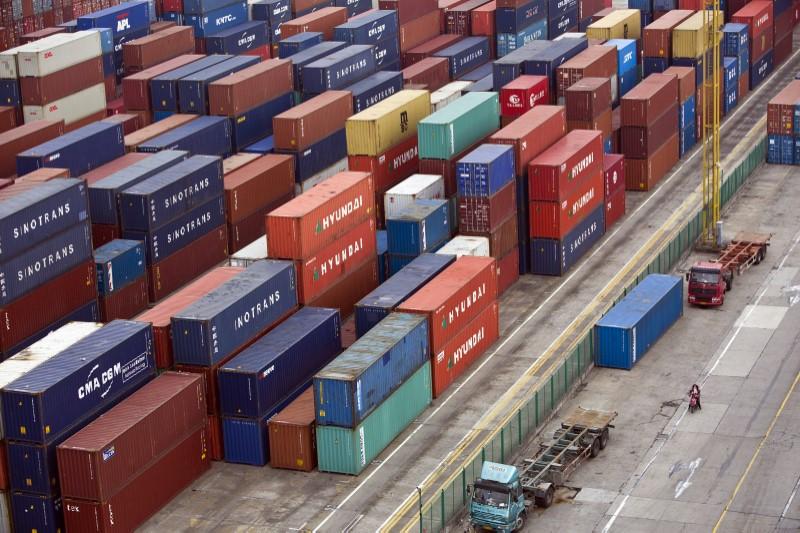 Congress dodged a government shutdown. Lawmakers came up with a short-term spending bill to keep the government running through Dec. 22. The measure, which Trump is expected to sign, creates more time for politicians to spar over the budget.

Thorsten Botz-Bornstein on when the world developed such bad taste. “Humans have always needed truths to believe in. Whereas in the past those truths tended to be transmitted through cultures, they are now increasingly produced instantaneously without cultural mediation. Kitsch employs this mechanism in the realm of aesthetics. In today’s world, kitsch is redefining our perception of truth; it is a truth devoid of culture or context.”

America needs to treat women like Norway does. If the US workforce included more women, the nation could be $1.6 trillion richer,according to economists at S&P. The authors of the S&P report say they aren’t advocating that the proportion of women in the workforce necessarily needs to be equal to the rate for men.There would also be positive side effects from women boosting their personal incomes, as studies have shown they are more likely to spend household budgets on children’s education and healthcare.

Robots aren’t killing jobs fast enough. The labor market might be steady, but we need faster industry disruption in order to create entirely new types of careers.Job disruption in late 19th and 20th centuries was mostly attributable to the introduction of agricultural technologies that reduced the need for farm workers. The number of household workers also declined as low-cost appliances like washing machines and vacuum cleaners replaced domestic help. Jobs in manufacturing and the service sector replaced these jobs.

Taylor Swift is the best or worst thing in music. She’s either a bold, refreshing role model, or a mean and manipulative icon of white privilege. Taylor Swift is taking over the world. The American pop star is the highest paid woman in music. She has over 100 million followers on Instagram and is a meme many times over. Her poetry was recently published in Vogue. And this week she graces the cover of Time as part of the group of “Silence Breakers” that won the magazine’s Person of Year award for speaking out about sexual harassment and abuse.

MIT researchers are making computers out of live bacteria. A new responsive material uses living cells that can be programmed to act like basic computers. 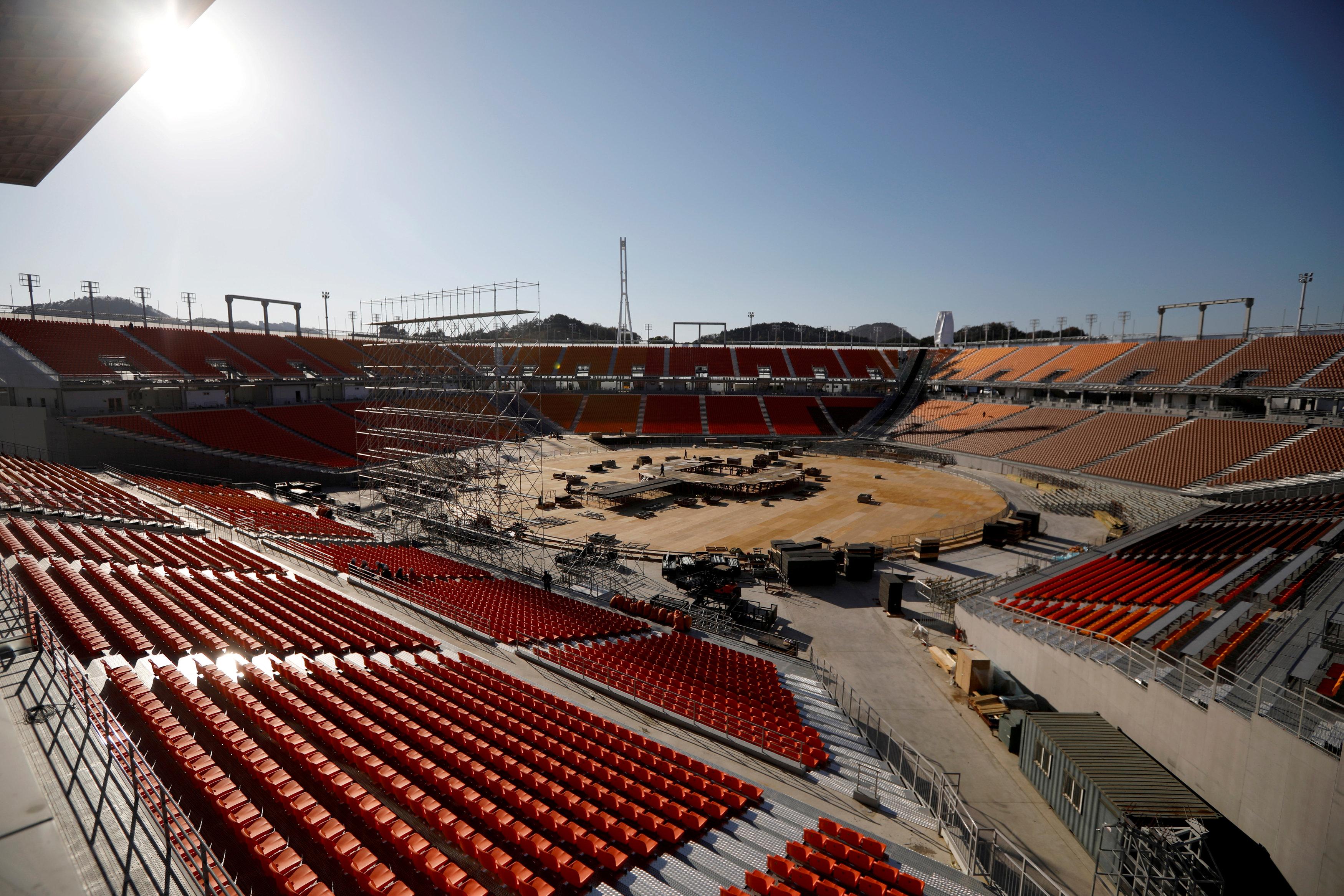 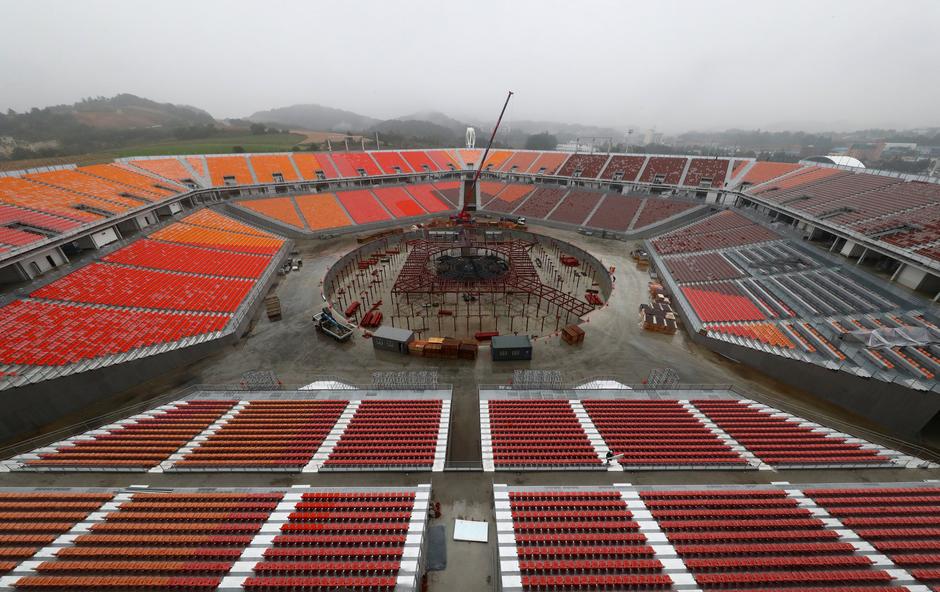 The 2018 Winter Olympics will be the coldest in decades. A projected temperature of -14 ºC (7 ºF) in Pyeongchang will be dangerously cold for spectators in the roofless main stadium.

Gay men now earn more than straight men in the US.Economists think a change in attitudes may have removed prejudices that once hampered salary negotiations. Two Vanderbilt economists, Christopher Carpenter and Samuel Eppink, linked self-reported sexual orientation with earnings for employed US adults in the 2013-15 National Health Interview Surveys. They found that gay, full-time employed men made, on average, 10% more than similarly employed straight men. The difference in pay persisted even when they controlled for a variety of factors: presence of a partner, the sexual orientation of a partner, race, age, ethnicity, and the size of one’s firm and family.Their analysis showed a lesbian pay premium of about 9%, too, similar to earlier studies. Bisexual men and women, however, were not so lucky, earning less than both their gay and straight counterparts.

“Reduced” emissions by rich countries are actually just exported. Poorer nations pick up the environmental tab for emissions when they make products for overseas brands. Historical greenhouse-gas emissions data make clear that much of the burden of climate change lies with rich countries. The US, the UK, Germany, and others built their economies burning fossil fuels without thinking about the consequences. The unwillingness of wealthy states to take historical responsibility for climate change is one reason it took more than 20 years of negotiations before 195 countries could agree to sign the 2015 Paris climate agreement. 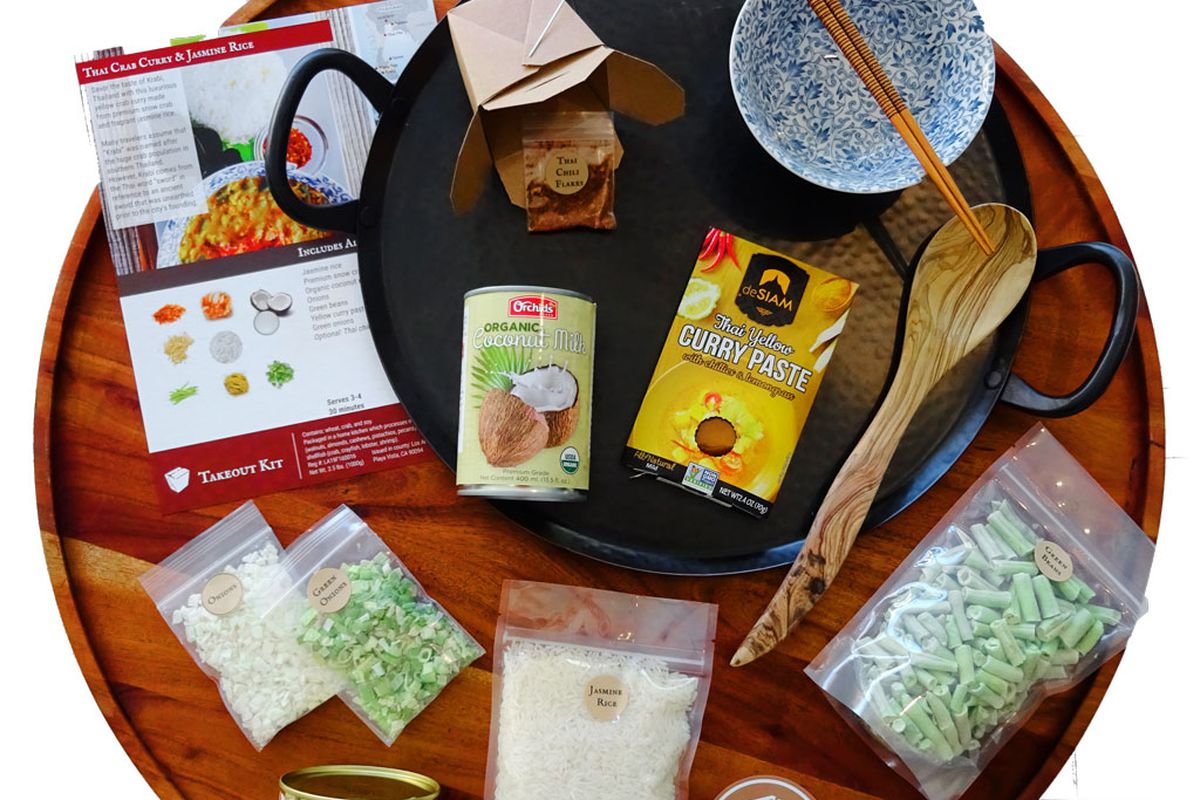