Good morning, Q-MHI readers! Most of us don’t change our minds. Whether the issue at hand is the repeal of net neutrality in the US or Brexit in the UK, we avoid information that […] 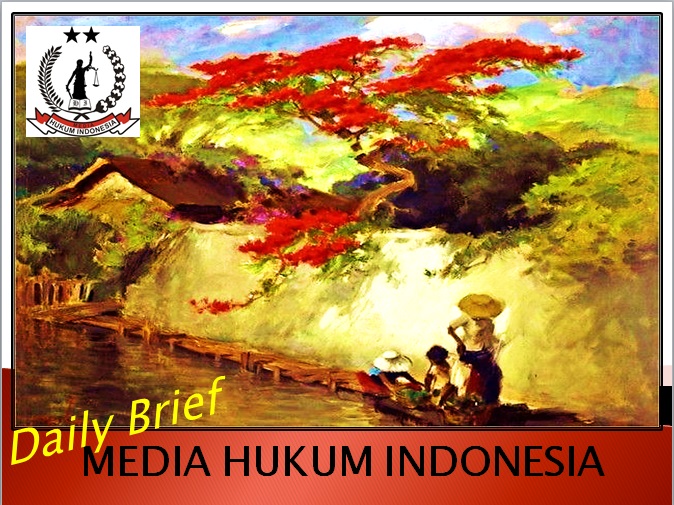 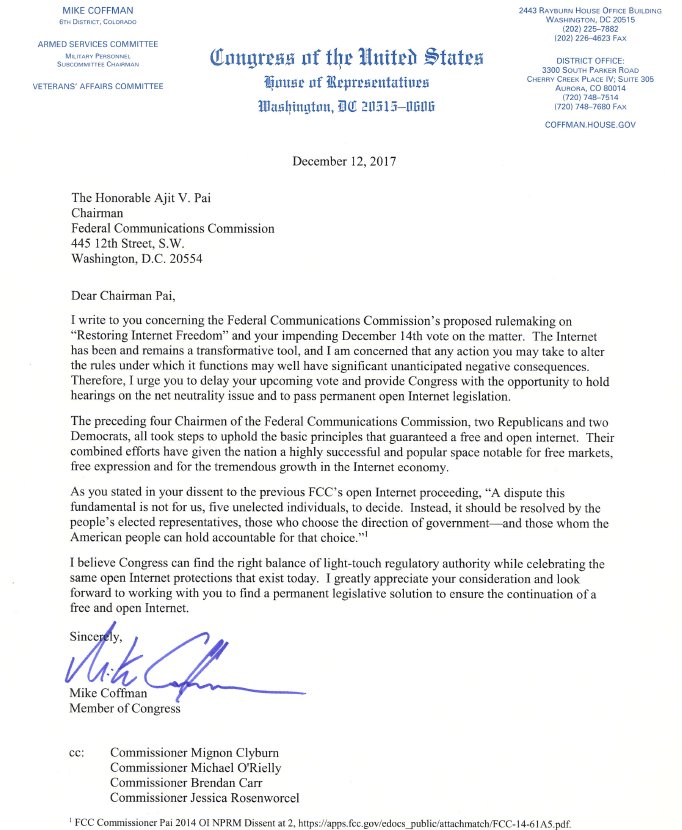 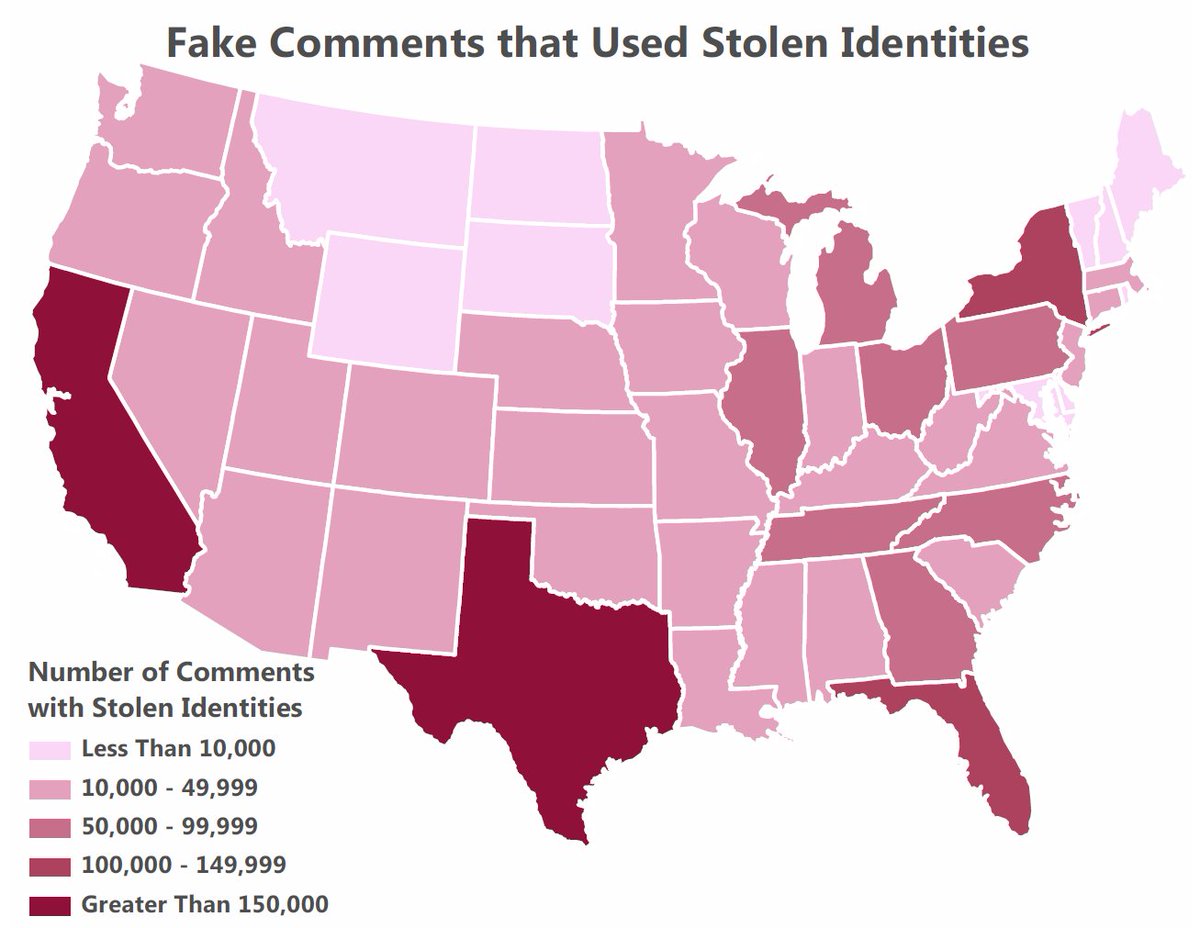 Most of us don’t change our minds. Whether the issue at hand is the repeal of net neutrality in the US or Brexit in the UK, we avoid information that might shift our viewpoints, assuming that our opponents are simply dumber than we are.

But recently, I had a change of heart about an important issue—and it showed me that it can be detrimental to stick too closely to our convictions.

For the past year, I’ve been investigating the controversial technology of “clean coal”—more accurately known as carbon capture and storage—which allows us to burn fossil fuels without almost any emissions. Many vocal environmentalists oppose any use of fossil fuels. Meanwhile, Donald Trump’s cronies—many of whom seem actively opposed to environmental protection—have thrown their weight behind carbon capture. And so the case seemed clear to me: Carbon capture likely does more harm than good.

At the same time, I couldn’t ignore a nagging doubt. My training in chemistry and chemical engineering told me the technology wasn’t scientifically bunk. And more important, some of the foremost climate bodies, such as the Intergovernmental Panel on Climate Change, include carbon capture in almost every economically feasible pathway to avoiding catastrophic climate change. Who should I believe?

As I began to report on the technology, it became clear I hadn’t looked beyond my own information bubble, and may have been overtly suspicious of carbon-capture technology. By meeting dispassionate experts and visiting sites, for the first time I began to grasp the enormity of the environmental challenge facing us and to look at the problem in a new light.

More than 80% of the world’s energy still comes from fossil fuels, as it did in the 1970s. The nuclear-power and renewable-energy revolutions have yet to make a serious dent in cutting emissions. With the deadline for reaching net-zero emissions—a necessity to avoid dangerous global warming—approaching within decades, there is no way to reach the goal without deploying carbon-capture technology. I now believe carbon capture is both vital and viable.

It’s my job as a journalist to seek out counterpoints. But rarely have those counterpoints led to a complete reversal of my stance. In order to form an accurate view of the world, we have to be skeptical toward others’ claims. We also have to be open-minded enough to really listen to them. It’s a tricky balance to strike. But the world would be a better place if we tried. —(Akshat Rathi ) MHI

It’s easy to buy contacts from Hubble. Maybe too easy. Alison Griswold wanted to check out the contact lens startup inspired by Warby Parker. So she ordered lenses using a fake prescription from a made-up doctor—and received her shipment right on time, one week later. Hubble, valued at more than $200 million, denies that it is cutting regulatory corners in the interest of growth. But in the high-pressure startup world, it wouldn’t be the first to try.

The EU is loving life after Brexit. The day after Britain’s referendum, people were weeping in EU headquarters. But 18 months later, Brussels is the happiest it’s been in years. So found Max de Haldevang, who lived in the EU capital while researching a four-part series on Brussels after Brexit. While there, he examined the power shifts caused by Britain’s departure, analyzed Europe’s plans to fill America’s shoes as leader of the free world, and became a de facto therapist for left-behind British eurocrats.

The secret history of square dancing. Americans who took square dancing in gym class may not have realized they were twirling to the racist legacy of Henry Ford. The industrialist championed square dancing in the early 20th century as a wholesome alternative to jazz, which he believed had been invented by Jews as part of a diabolical plot to corrupt the public. Robyn Pennacchia takes a deep dive into how square dancing became an American institution.

The 1980 movie 9 to 5 was ahead of its time. The comedy was a smash hit when it debuted, finding laughs in the struggles of women who endure a sexist boss. Thirty-seven years later, much of the film is still depressingly relevant—and the world is finally facing up to the reality of the challenges faced by working women. Oliver Staley interviews Patricia Resnick, who wrote the screenplay when she was just 26, about how the movie took shape, how she was sidelined by its director, and what has and hasn’t changed for women in the workplace.

How DR Congo lost control of its iconic fabrics. The Democratic Republic of Congo is known for its bright, bold fabric, in patterns that are instantly recognizable as so-called “African print.” But the country failed to recognize the global value of its domestic industry, and cheap imports from China flooded the market. Lynsey Chutel traveled to Lubumbashi, DRC’s economic capital, to report on how the closure of the city’s textile factory has left a gaping hole in the country’s economy and culture.

China’s great social credit experiment. Credit in China is taking off and Alipay, the country’s mobile “superapp,” has rolled out a new kind of credit-scoring algorithm with the support of the government. In Wired, Mara Hvistendahl reports that China’s new credit scores aim to measure morality as well as whether you pay bills on time, drawing on smartphone data to offer a rating based on “what you buy, what degrees you hold, and the scores of your friends.” The result is a score that not only reflects but shapes behavior—and threatens to turn people with low ratings into second-class citizens. 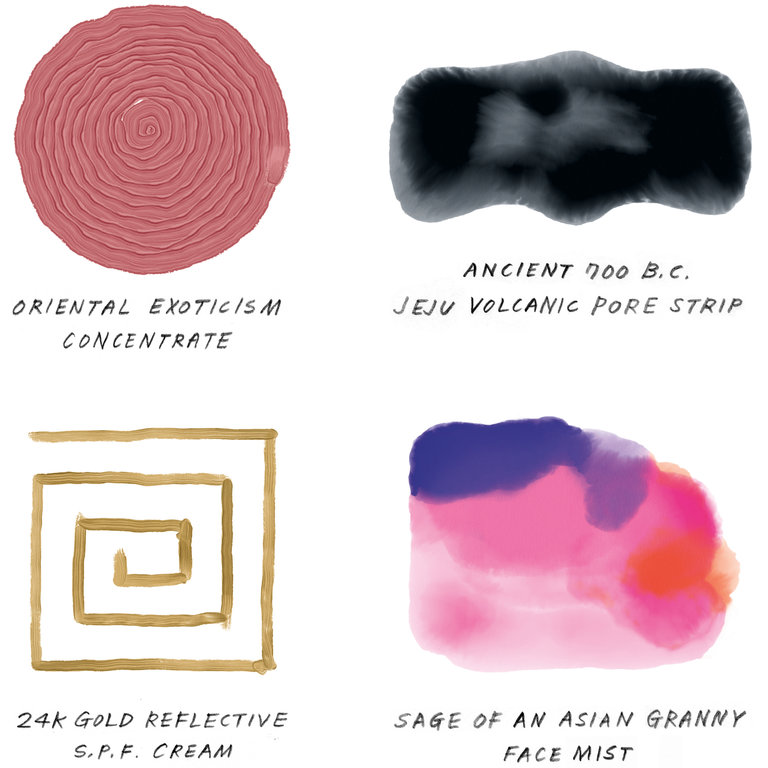 Duped by Korean goop. Korean beauty products and regimens are marketed outside the country as “ancient” and “drawn from Asian wisdom.” In a New York Times op-ed (paywall), Euny Hong traces the geopolitical journey of K-beauty, and suggests that the rise of Korean cool in the US is a just Orientalism with a dewy new face.

Spotify is turning music into Muzak. Spotify wants to quantify our musical tastes—the better to generate algorithms that serve up tunes in neat, pre-packaged playlists that cater to our moods and preferences. Writing for The Baffler, Liz Pelly argues that Spotify’s success at automating the way we listen to songs poses a major threat to not only artists, record labels, and the music press, but to the future of music itself. 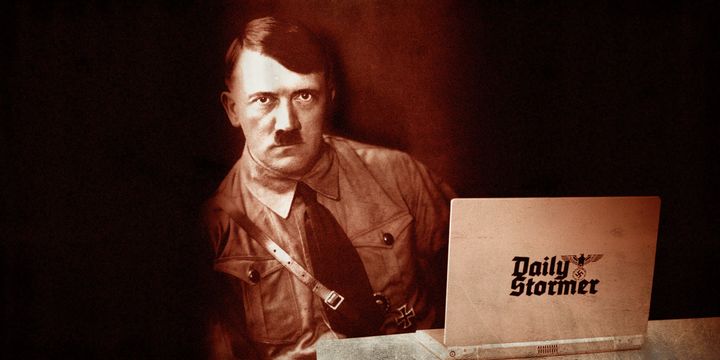 The guide to writing for neo-Nazis online. It’s no secret that many of the internet’s biggest trolls tend to hold white supremacist, anti-feminist beliefs. They often respond to criticism by claiming they are “just trolling,” or making jokes. But the official style guide for the popular neo-Nazi website The Daily Stormer—acquired by Ashley Feinberg at the Huffington Post—shows that all that bigotry is no joke. “The Jews should always be the beginning and the end of every problem,” the style guide reads. It also includes a set of “recommended” racial slurs.