Off and running
After spending Christmas with the First Family in Florida, President Donald J. Trump returned to Washington yesterday. In 2018, his Administration will look to build on a remarkable first calendar year in office.

“HAPPY NEW YEAR!,” the President tweeted Sunday evening. “We are MAKING AMERICA GREAT AGAIN, and much faster than anyone thought possible!”

Tax cuts: ‘The numbers will speak’
Before the Christmas holiday, President Trump signed the Tax Cuts Act into law, fulfilling a major campaign promise to the American people.

“As you know, $3.2 trillion in tax cuts for American families, including the doubling of the standard deduction and the doubling of the child tax credit,” the President said during the signing ceremony. “The typical family of four earning $75,000 will see an income tax cut of more than $2,000 . . . [And] because we’re signing today, they’re going to start to see that in February. The numbers will speak.”

Read more about the promise of middle-class tax cuts. In a Presidential Message yesterday, President Trump reiterated the importance of this work to building a strong nation in the years to come. Specifically, he encouraged all Americans to reflect on how they might use their time and talents to change the life of a child, whether it be through teaching, religious guidance, community leadership, or even simple friendship. 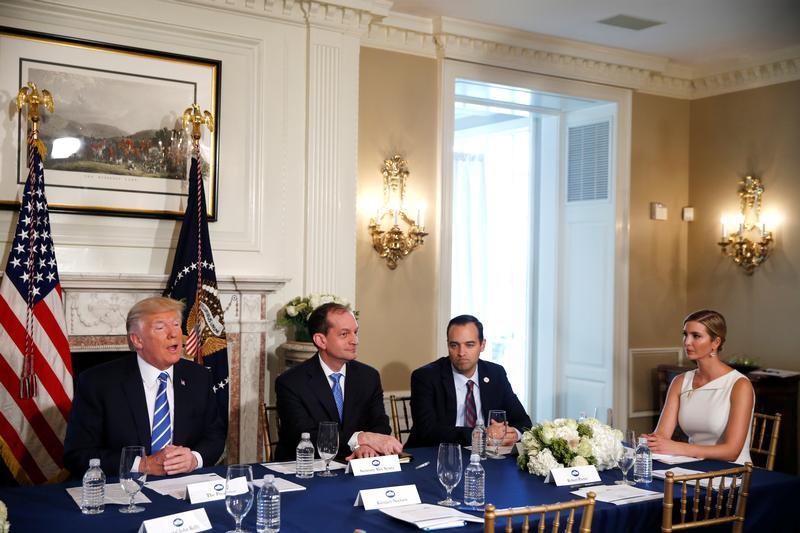 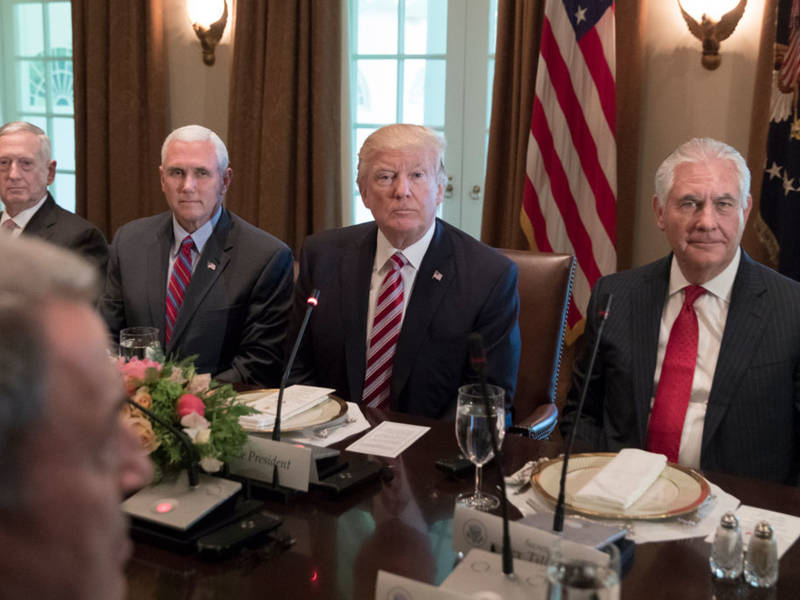