Good morning, Q-MHI readers! WHAT TO WATCH FOR TODAY Liberia releases preliminary results for its presidential election.They were expected yesterday but were delayed until today. Unofficial results suggest senator and […]

Liberia releases preliminary results for its presidential election.They were expected yesterday but were delayed until today. Unofficial results suggest senator and former soccer star George Weah is in the lead, over opponent and current vice president Joseph Boakai. The result will be the first democratic transfer of power in over 70 years.

Egypt announces its interest rate decision. The central bank is expected to keep rates on hold in its monetary policy meeting today, as inflation has eased but remains in the double digits.

China rolls out visa waivers for 53 countries. Starting today Beijing, Tianjin, and Hebei will allow visitors from over 50 countries (including the US and Schengen area member states) to stay for six days without obtaining a visa, extending its previous visa-free visiting period of 72 hours. 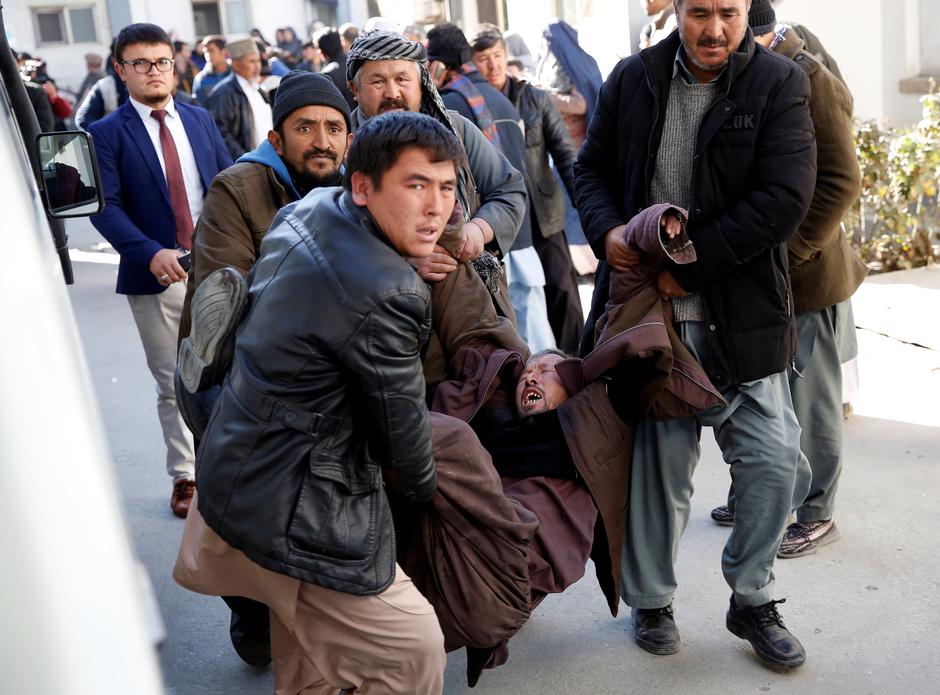 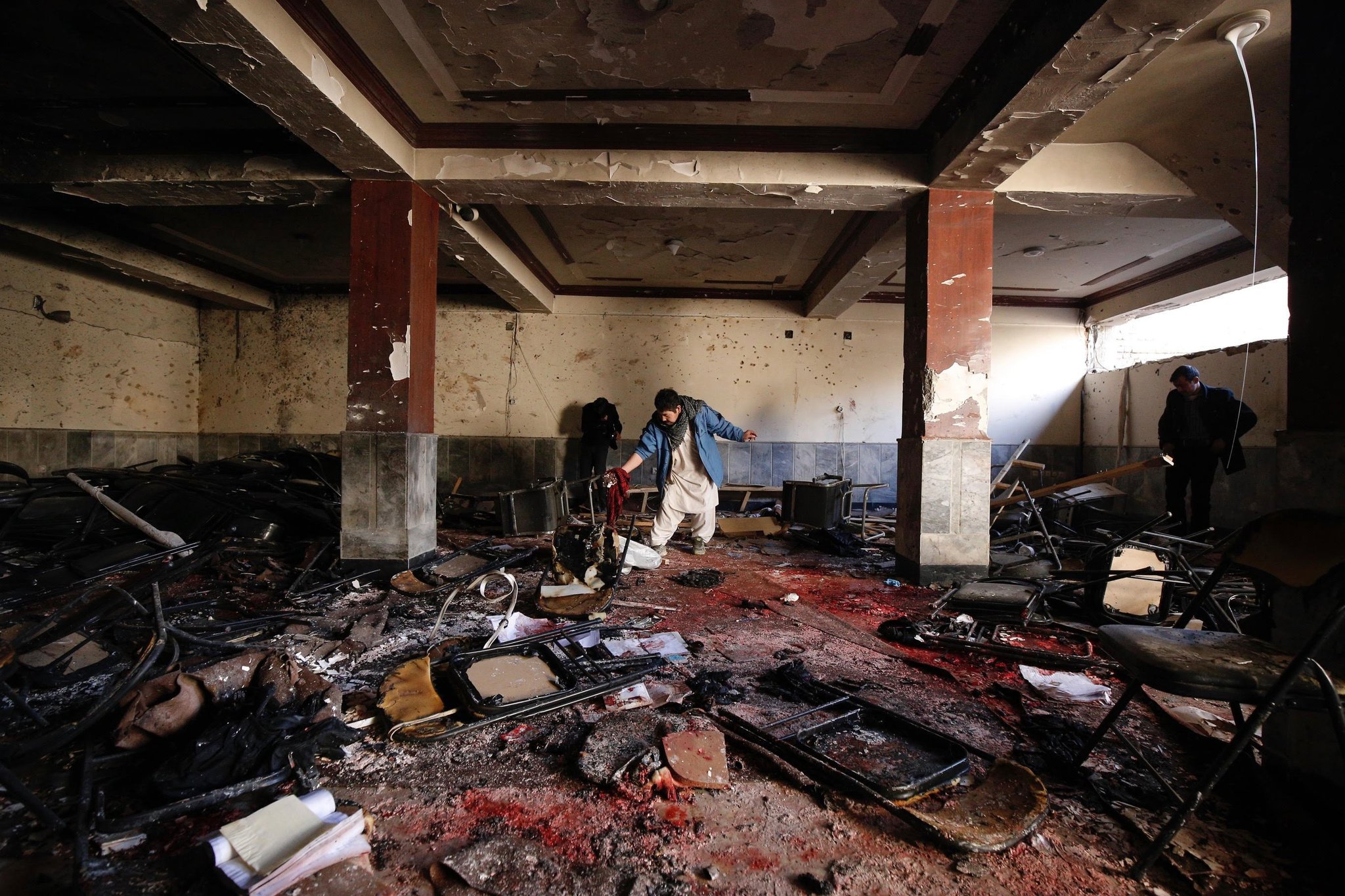 Dozens were killed and injured in a suicide attack in Kabul. The blast killed at least 40 and wounded 30 at the Afghan Voice news agency and a neighboring Shia cultural center in the Afghan capital. The Taliban denied it was behind the attack, which happened during a morning panel discussion at the cultural center.

Israel passed a controversial law muzzling the police. It prevents police from announcing whether they’ve found enough evidence for an indictment before prosecutors decide whether to press charges. Critics say the law is designed to reduce public anger over two corruption probes, in which prime minister Binyamin Netanyahu is a suspect. 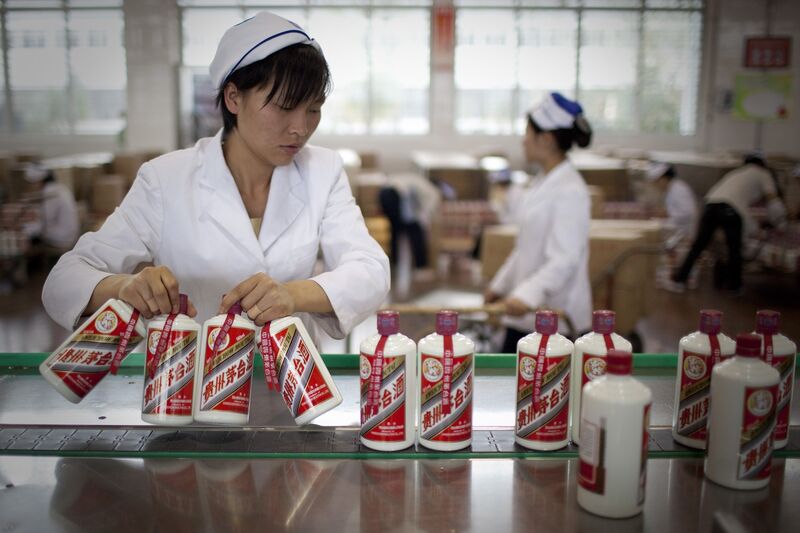 China raised the price of its national hooch. State-owned Kweichow Moutai, which makes expensive baiju liquor, said it would bump prices by 18% across all its products. Moutai, the world’s most valuable spirits maker, expects liquor sales volume to have grown 34% in 2017 and profit to be up 58% from a year earlier. 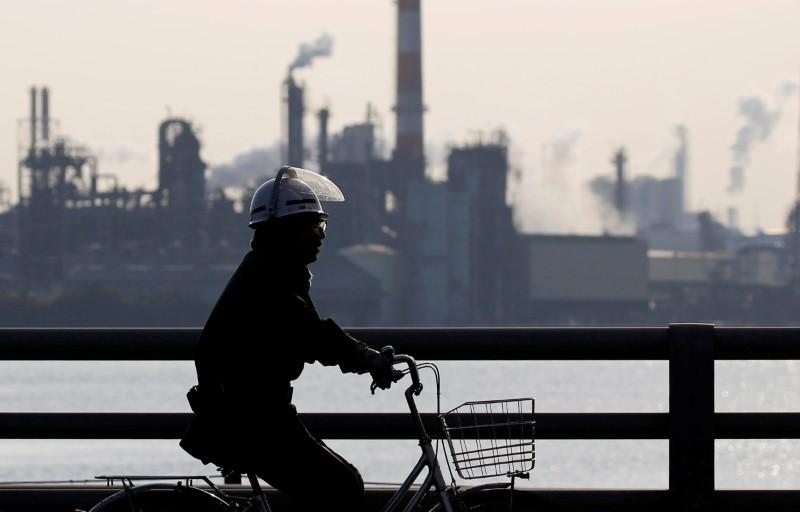 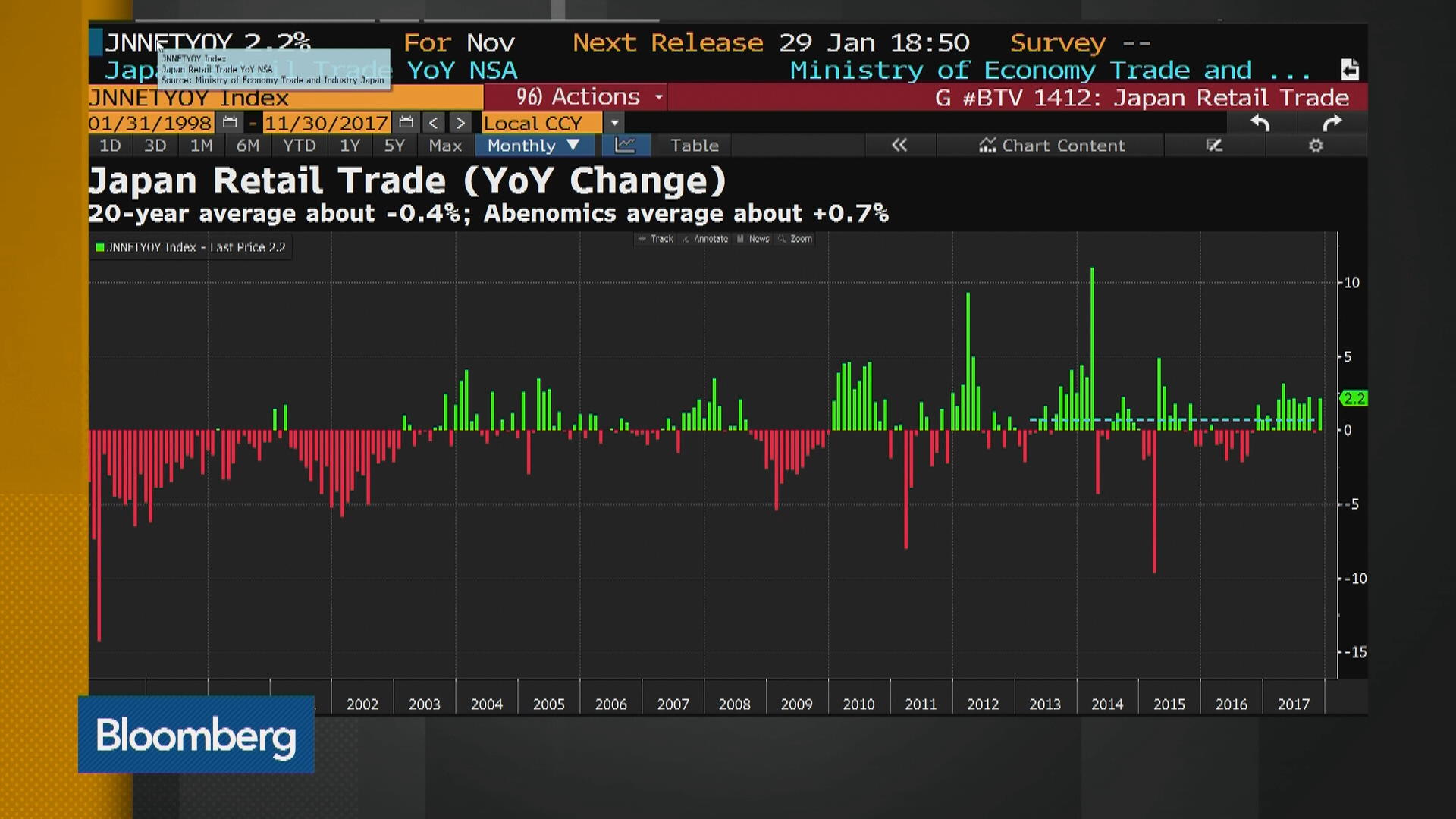 Lianna Brinded on the most important New Year’s resolution.“Every year around January, the world pivots towards how we can all achieve our usual New Year’s resolutions of wanting to lose weight, get more fit, or stopping smoking. While all those pledges contribute to a healthier lifestyle, there is often one area that gets forgotten—sleep.”

Robots will turbo-charge gender and race pay inequality. By eliminating lower-skilled jobs, automation will hit women and minorities the hardest.However, the more jobs are automated, the more the gender wage gap will be exacerbated, warns a think tank. The Institute for Public Policy Research (IPPR) laid out in a new report(pdf) the positive and negative effects of adding robots to the workplace. On the plus side, it estimates that robots could raise UK productivity growth by 0.8% to 1.4% each year and therefore help boost GDP by 10% by 2030. It also predicts that there is £290 billion ($390 billion) worth of wages associated with jobs that have the “technical potential” to become automated. “If automation leads to lower average wages or working hours, or loss of jobs in aggregate, a significant amount of national income could be transferred from labour to capital,” says the report. 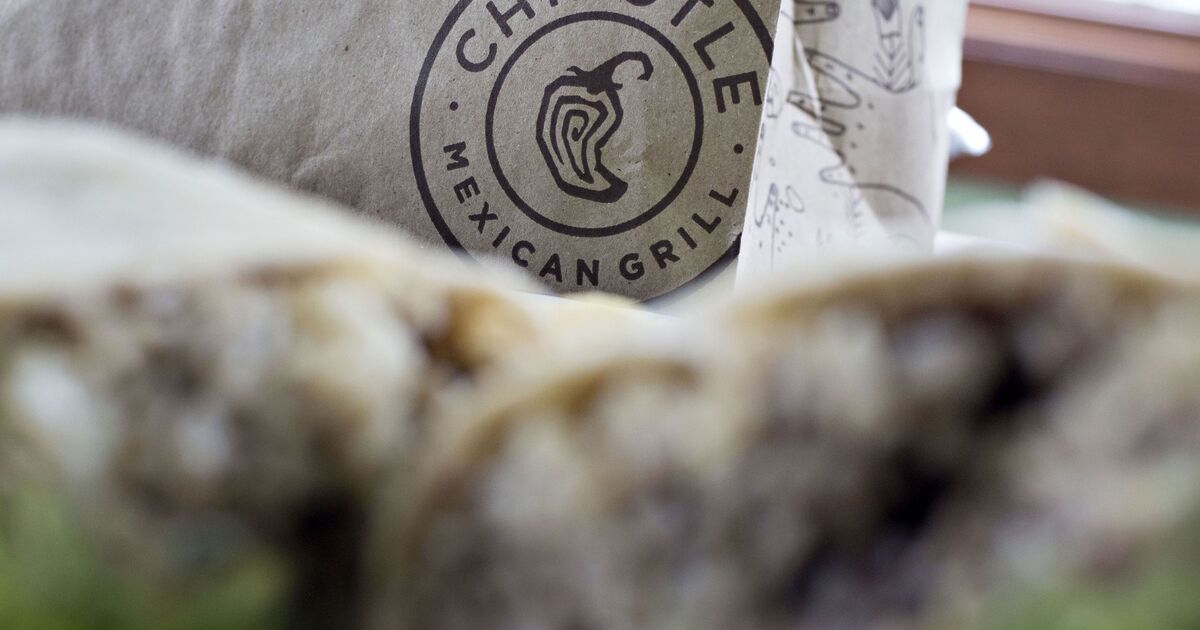 Chipotle CEO is the toughest job in the restaurant sector. The eatery’s next leader must stage a much-needed turnaround while his or her predecessor looks on. 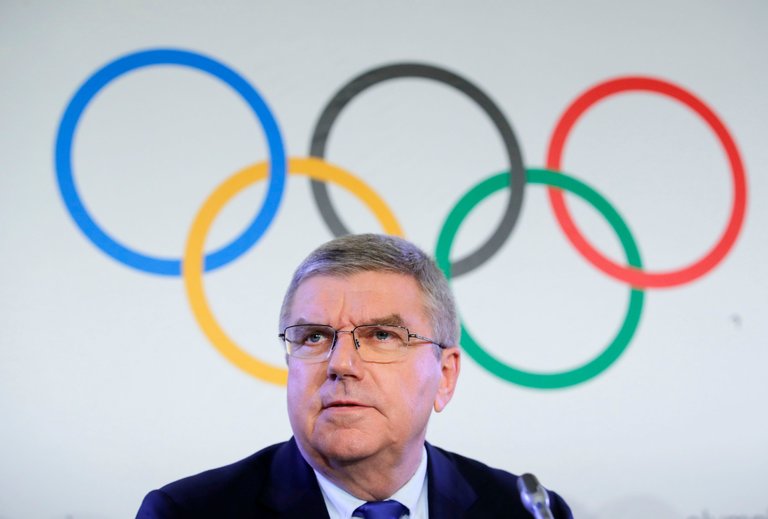 The 2018 Winter Olympics are already tainted. Letting Russian athletes compete under a “neutral flag” is a non-punishment(paywall) that sends a weak message. 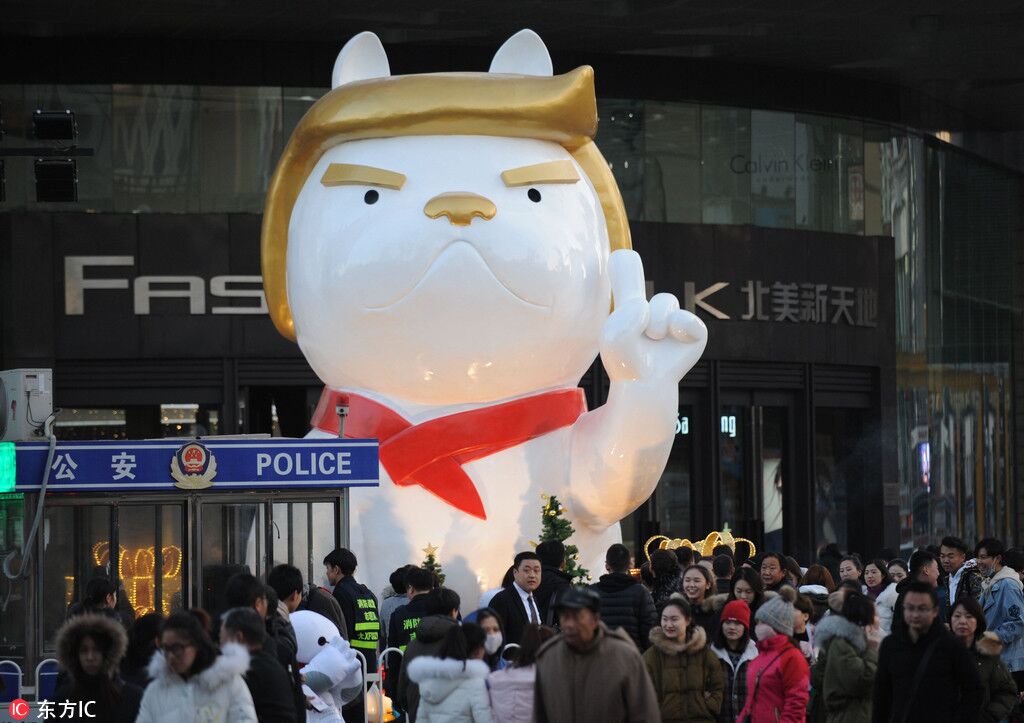 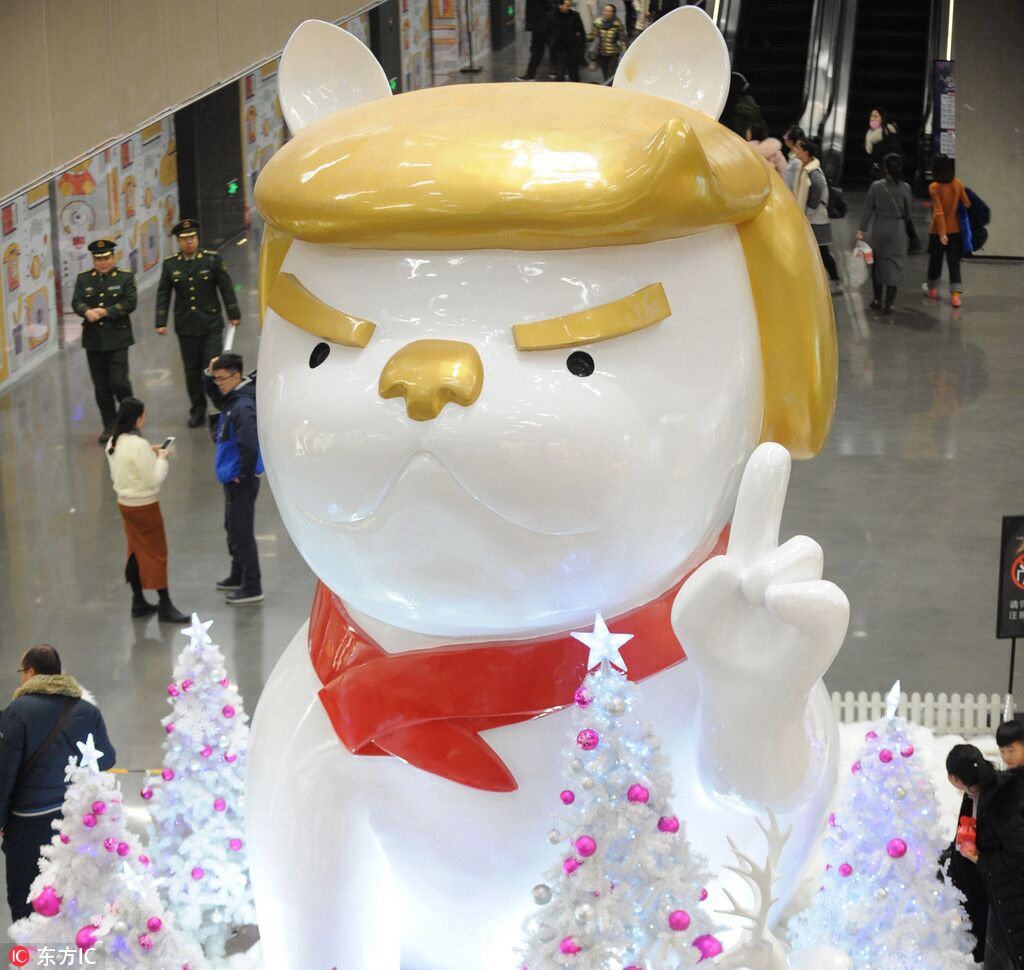 A Chinese mall erected a massive Trump-inspired dog statue at its entrance.To ring in the Lunar New Year in February, FashionWalk, a shopping mall in Taiyuan, Shanxi province, has erected a massive #TrumpDog features the US  president’s  hairdo and golden eyebrows., the statue is depicted with its index finger (if dogs have fingers, that is) pointing upward—a “well-recognized pose” of Trump during the US presidential debates.

The 2020 Tokyo Olympics will use facial recognition for athletes. A new system will handle entry for 400,000 competitors, officials, and reporters. 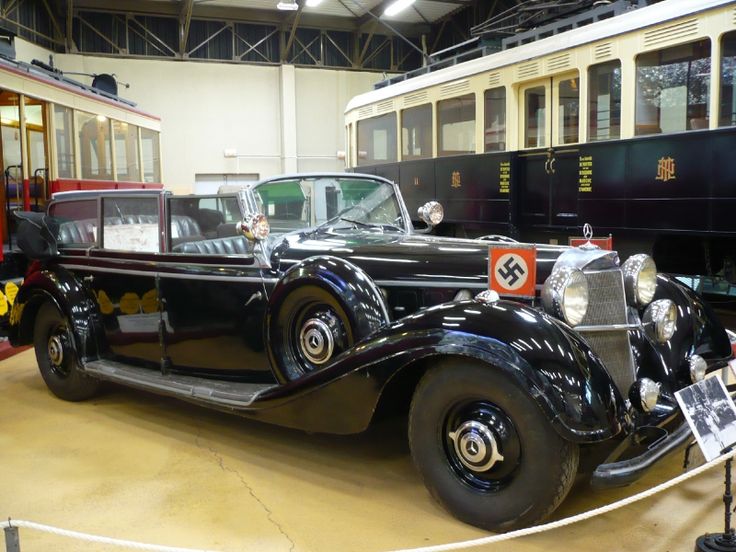 A US auction house is selling one of Hitler’s limousines.Worldwide Auctioneers in Arizona called it “the most historically significant automobile ever offered for public sale.” 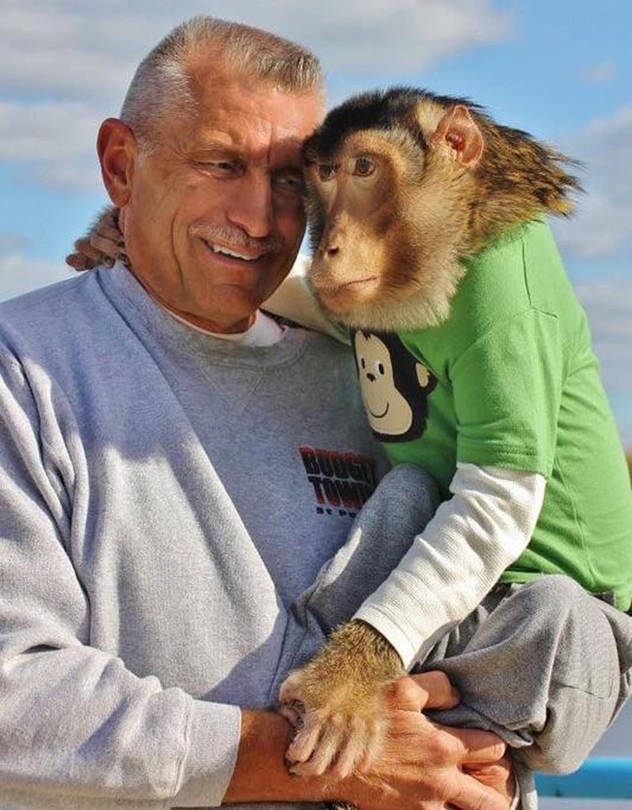 500 people attended a monkey’s funeral. Its owner posted an invitation to the service in an online obituary (paywall).

Daniel Day-Lewis made a Balenciaga dress from scratch. The method actor prepared for his role in Phantom Thread, by learning to sketch, drape, and sew like a fashion designer.