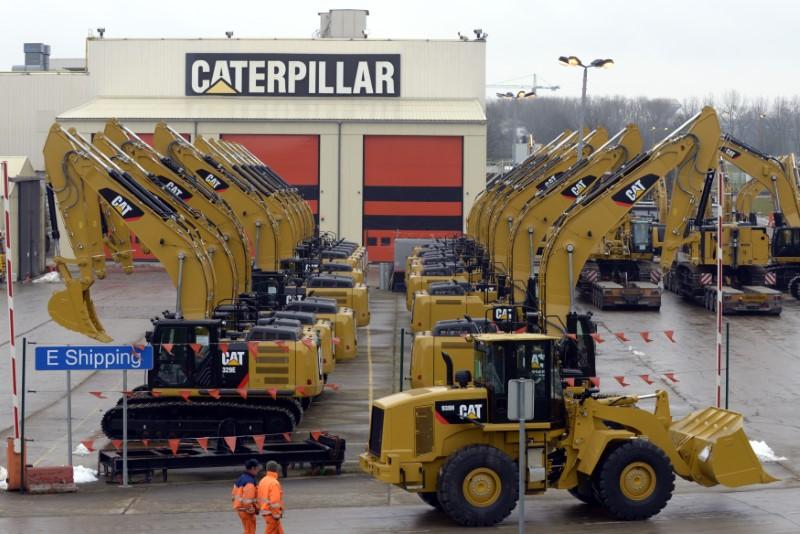 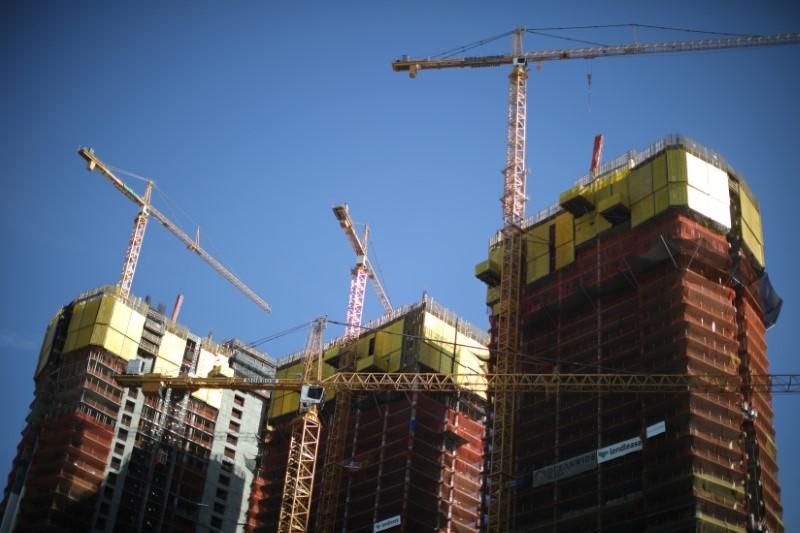 A new report shows that factory activity in the United States “increased more than expected in December . . . a further sign of strong economic momentum at the end of 2017.” Manufacturers are upbeat and anticipate a “ramp-up” in orders during the next year, the Institute for Supply Management report says.

“Strong manufacturing and construction data confirm the U.S. economy is firing on all cylinders at the turn of the year,” said Sal Guatieri, a senior economist at BMO Capital Markets in Toronto. “The Fed remains solidly on track to lift rates again in March and two more times this year, with possible upside risk if growth doesn’t simmer down.”

The Institute for Supply Management (ISM) said its index of national factory activity jumped to a reading of 59.7 last month, the second-highest reading in six years, from 58.2 in November. A reading above 50 indicates growth in manufacturing, which accounts for about 12 percent of the U.S. economy.

President Donald J. Trump’s new Secretary of Homeland Security Kirstjen Nielsen toured northern California’s wildfire devastation this week, vowing that “the White House would fully back recovery efforts.” The secretary’s “stop in Southern California coincided with the Trump administration’s disaster declaration for the area,”Nielsen’s department oversees the Federal Emergency Management Agency, which has been working with state and local officials to find shelter for fire victims and clear remnants of the more than 8,000 buildings that burned last year. Nielsen said crews have so far removed debris weighing nearly as much as the Golden Gate Bridge.

“The fires left many Californians with the daunting task of recovery,” she said at a news conference in the fire-ravaged Coffey Park neighborhood. “We will be here with arms locked with state and community officials.”the Chronicle reports. 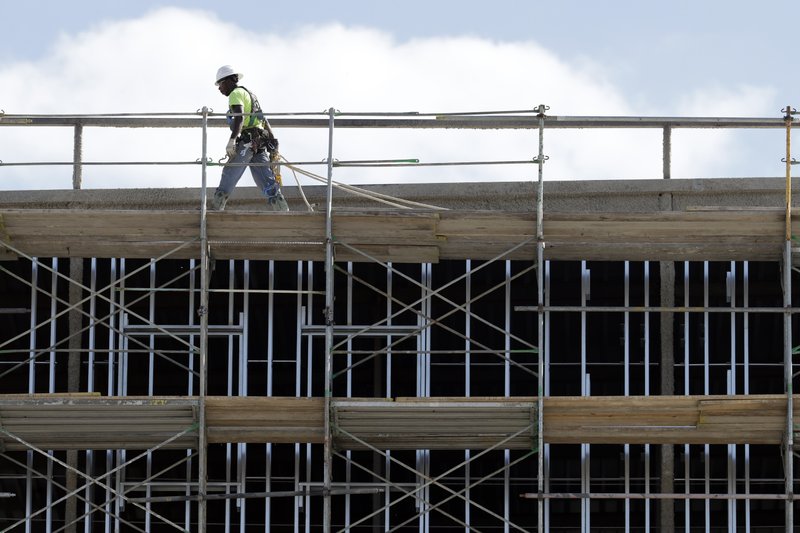 Private construction spending hit an all-time high in November of 2017, according to a new report from the Commerce Department. “Builders spent 0.8 percent more on construction projects in November, the fourth consecutive monthly gain,”The increase in spending by builders, along with a robust manufacturing report released separately Wednesday, underscores the solid momentum of the U.S. economy heading into the new year.Spending on transportation construction was up 3.7 percent, putting it 42.2 percent higher than a year ago, the largest advance by far by any sector.

Government construction posted a modest 0.2 percent increase after much bigger gains in the previous three months. Federal construction spending plunged 4.8 percent, the biggest drop in five months. That weakness was offset by a 0.7 percent rise in state and local construction, which accounts for more than 90 percent of total government activity. The Associated Press reports. 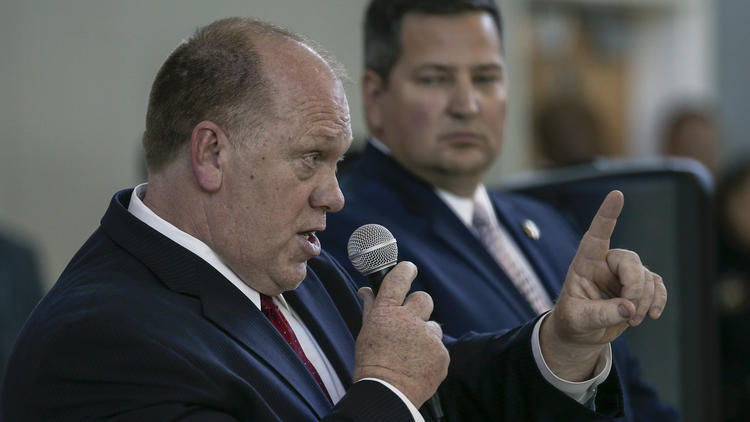 Thomas Homan, acting director of U.S. Immigration and Customs Enforcement, said that the Trump Administration is preparing to “significantly increase” the agency’s enforcement presence in California. The move comes as a result of California’s new “sanctuary state” law, which took effect New Year’s Day. “If the politicians in California don’t want to protect their communities then ICE will,” Homan said.

The number of people receiving food stamps fell by more than two million during the 2017 fiscal year, according to data recently released by the Agriculture Department. Secretary of Agriculture Sonny Perdue has implemented new policies intended to streamline access and efficiency within the program, the Free Beacon writes.

A poll of likely 2018 voters shows two-to-one support for President Donald Trump’s pro-American immigration policies, and a lopsided four-to-one opposition against the cheap-labor, mass-immigration, economic policy pushed by bipartisan establishment-backed D.C. interest-groups. A recent NumbersUSA poll of likely 2018 voters showed overwhelming support for immigration policies that put America first. The poll is significant because it “asked respondents to pick from competing priorities, not just whether they want to welcome more immigrants,”

The results from the priorities poll are very different from the “Nation of Immigrants” polls pushed by business and progressive outlets. Business groups and Democrats tout the misleading, industry-funded “Nation of Immigrants” polls because they which pressure Americans to say they welcome migrants, including the roughly 700,000 ‘DACA’ illegals and the roughly 3 million ‘dreamer’ illegals. Breitbartreports.