Hello , Q-MHI Africa readers! NI HAO & GOODBYE Eight years ago I watched the movie “2012,” named after the year the Mayan calendar supposedly ends. In the film, a […]

Eight years ago I watched the movie “2012,” named after the year the Mayan calendar supposedly ends. In the film, a sequence of natural disasters leads to mass earthquakes and tsunamis annihilating mankind. The only people who do survive, do so with the help of the Chinese. The People’s Liberation Army has managed to build a set of massive arks. After 27 days at sea, the Chinese-made arks set sail for the only place in the world that has stayed above water, the African continent.

Over the past two years that Q-MHI has been writing about China’s growing presence in Africa, I keep coming back to this heavily CGI-ed image of China saving the world and along the way putting Africa on top. I wonder, was that 2009 John Cusack movie some kind of prophecy or just accidental propaganda for China? 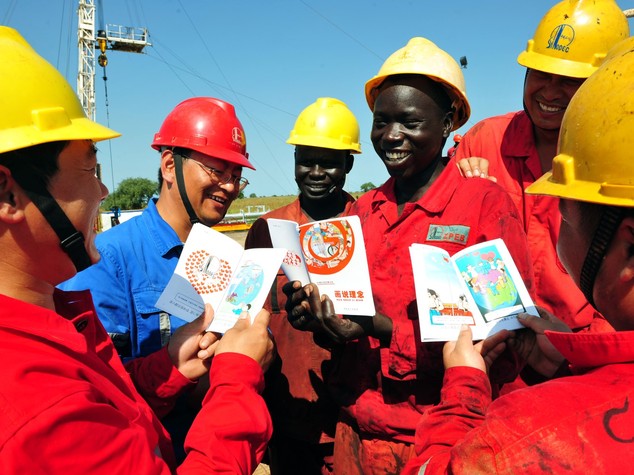 The more stories we do on China in Africa, the more questions we have had not just about the topic but how we approach it. For instance, why is it that the international media is so interested in the China-Africa story when Chinese investment is also big in South America, the Caribbean, the Middle East, basically any region of the world?

What I think might be happening is that the China-Africa story provides us familiar tropes—the Chinese invaders, the meek, innocent African victims. The counter narrative, usually pushed by government voices both Chinese and African, is just as misleading. China is a fellow developing country, a partner that doesn’t judge the way the West does, and just wants the best for its African brothers and sisters.

The China-Africa story isn’t just about saviors or oppressors, and framing it that way is a disservice to all the interesting and enterprising people that form these links. For us, the most interesting part about these connections is that they form a new kind of globalization, one that a lot of the world isn’t paying attention to, a form of “globalization from below.” In Guangzhou in southern China, you’ll find entrepreneurs from Nigeria, Ghana, Kenya, Somalia running factories, logistic services, and other companies that are truly globally connected businesses.

In African countries, increasingly you find Chinese people who never meant to stay as long as they have. But now, they say they can’t go home, because being in Africa has changed them. And that leads to another point. Africa has become a platform that we often use to analyze and understand China’s expanding influence in the developing world. But what about how Africa is influencing China, or the rest of the world?

Afropunk festival puts South Africa at the center of global black culture. From its humble beginnings in Brooklyn, New York, Afropunk festival has also made its way to London, Paris and Atlanta, and finally made its Africa debut in Johannesburg for the last two days of 2017. Lynsey Chutel writes the fete was more than just a concert and local bohemians in outrageous fashion, it was also something more like a movement.

The African elections to watch out for in 2018. This year, more than 20 African nations will hold presidential, legislative, and municipal elections. As Abdi Latif Dahir writes, some of these elections could herald a political sea change in nations like Zimbabwe, Libya, and Cameroon.

Cryptocurrencies could help stabilize and strengthen Africa’s economies. On New Year’s day, Egypt’s top religious scholar issued an edict against using bitcoin for transactions. Yet far from disqualifying their use, Lorenzo Fioramonti argues that cryptocurrencies could make developing economies, like those in Africa, more resilient against shocks and support sustainable development.

Africa needs 50 times more doctors to curb the rate of surgery deaths. Only 12% of the world’s surgical workforce operate in Africa, creating a major healthcare burden. As Sarah Wild reports, this human resource deficiency explains why younger, fitter surgical patients in Africa are twice as likely to die compared to global averages. What I saw in Dadaab in Trump’s first year in power. President Donald Trump’s decision to suspend refugee admissions in 2017 radically affected the refugees living in one of the world’s largest refugee camps in northern Kenya. Kevin Sieff of the Washington Post spent the year documenting the hopes and heartaches of the camp’s residents. 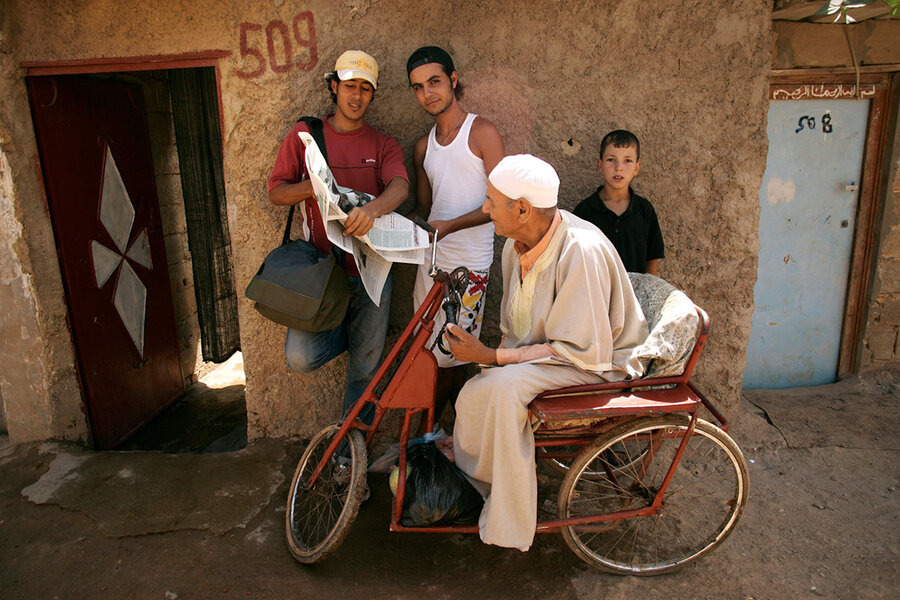 Why Moroccans are turning to social media for news. Even though Morocco reformed its speech and press laws last year, threats of arrest and intimidation have stifled robust coverage of the government and citizen protests. In Christian Science Monitor, Jackie Spinner reports how this censorship is pushing news-hungry Moroccans to Facebook. 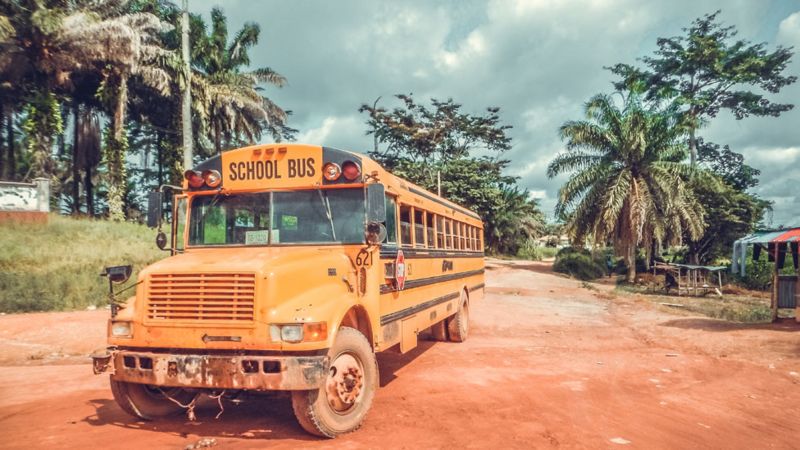 Here’s one verdict on Liberia’s big school experiment, a year later. With a weak education system, Liberia’s government decided over a year ago to transfer the management of almost 100 schools to eight private operators as a part of a reform experiment. Former UK schools minister David Laws, who has been advising Liberia on the project, explains in the BBC both the positives and negatives of the evaluation results. 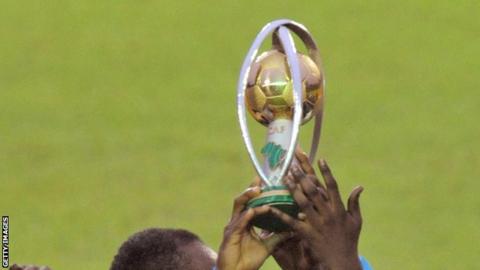