“Relative to the figure from January in each president’s first year in office (excluding those presidents who took office after a death or resignation), Trump saw one of the biggest percentage-point drops in the unemployment rate,” Bump says. 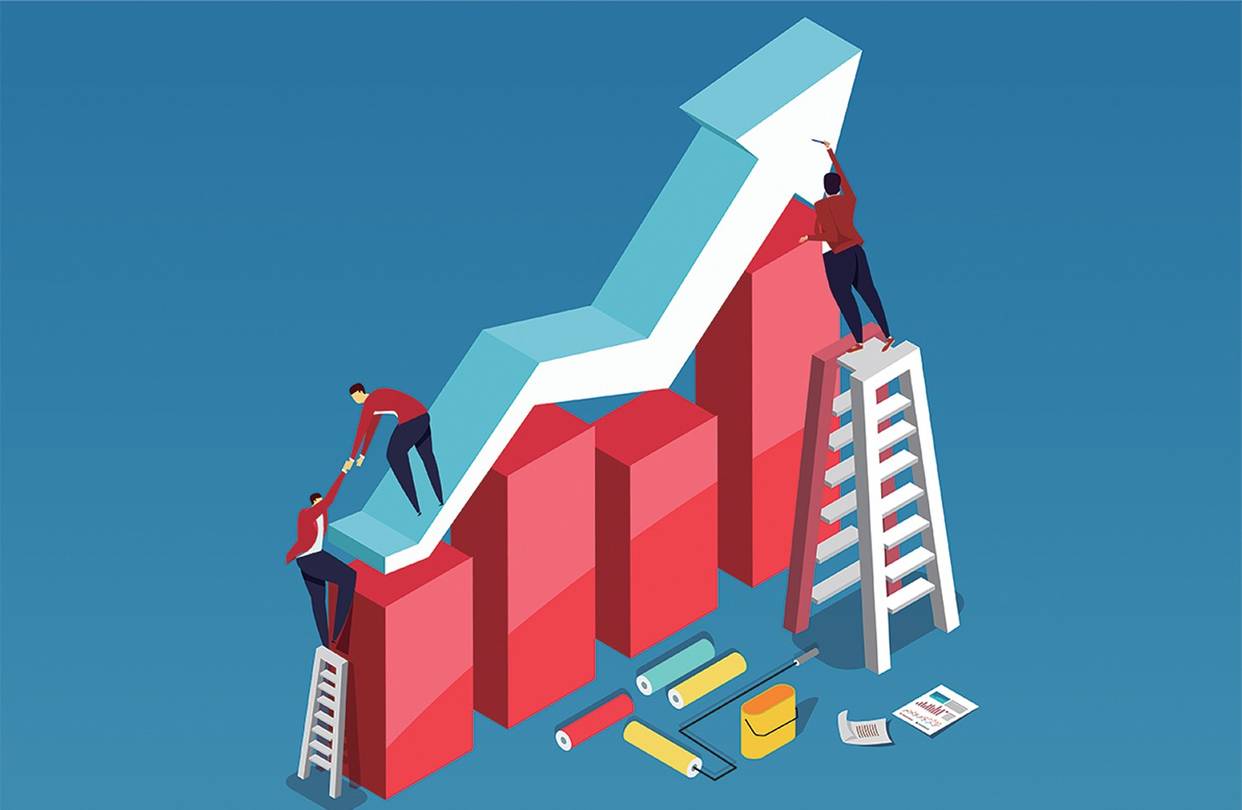 Harvard economist Robert J. Barro argues in The Wall Street Journal that “the recently enacted tax package promises to raise economic growth substantially over the short and long run.” By how much? According to Barro’s research, “Cutting the average marginal tax rate for individuals by 1 percentage point increases gross domestic product by 0.5% over the next two years,” he says. “This means the tax bill’s average cut of 3.2 points should expand the economy by 1.6% through 2019.”

Jay Timmons, CEO of the National Association of Manufacturers, writes in Real Clear Politicsthat manufacturers intend to deliver on the promise of tax reform by hiring more workers, creating more well-paying jobs, investing in their communities, and putting “more money in the pockets of manufacturing workers.”President Trump and Congress promised to pass tax reform by year’s end, and they delivered. Now manufacturers will deliver as well. With our new and internationally competitive tax code, manufacturers will hire more workers, create more well-paying jobs, invest in our communities and put more money in the pockets of manufacturing workers.

The driving purpose behind tax reform was to create more opportunities for more Americans and to benefit manufacturing workers and their families directly. President Trump called tax reform “rocket fuel” for the economy, and manufacturers strongly agreed.

In National Review, Victor Davis Hanson says that the Trump Administration—unlike many previous presidencies—has completely reversed course from his predecessor’s ideology. “Obama was a genuine man of the Left,” Hanson writes, whereas President Trump has governed so far as a committed conservative. “Judge the ideologies by their results,” Hanson suggests.

Corey Lewandowski in The Hill argues that as the mainstream media focuses disproportionately on scandals, Russia, and the President’s Twitter feed, they are missing the issues that matter most to Americans: the economy and national security. On both fronts, the outcomes have been remarkably good during President Trump’s first year.