Rebuilding rural America
Today, President Donald J. Trump travels to Nashville, Tennessee, to deliver a major address at the American Farm Bureau Federation’s Annual Meeting. It will mark the first time since 1992 an American president has spoken at the event.

That symbolism is important. From his earliest days on the campaign trail, President Trump has highlighted the difference in prosperity between rural America and the country’s wealthiest coastal enclaves.

One sentence explains why this message resonated across America’s interior. It comes from the opening lines of a report from President Trump’s Agriculture and Rural Prosperity Task Force, which the President will share during his speech today: “While other sectors of the American economy have largely recovered from the Great Recession, rural America has lagged in almost every indicator.”

In the Council’s own words:

Read the CEA’s blog post about what happened to the American economy in 2017.

Behind the scenes at Camp David
President Trump spent the weekend at Camp David, hosting bicameral Congressional Leadership for a small-group discussion of 2018 legislative priorities that will build on the success of tax reform. The President specifically mentioned national security, infrastructure, the federal budget, and opioids as major topics of conversation.

Behind the scenes: See photos and remarks from the President’s weekend with Congressional leaders at Camp David. 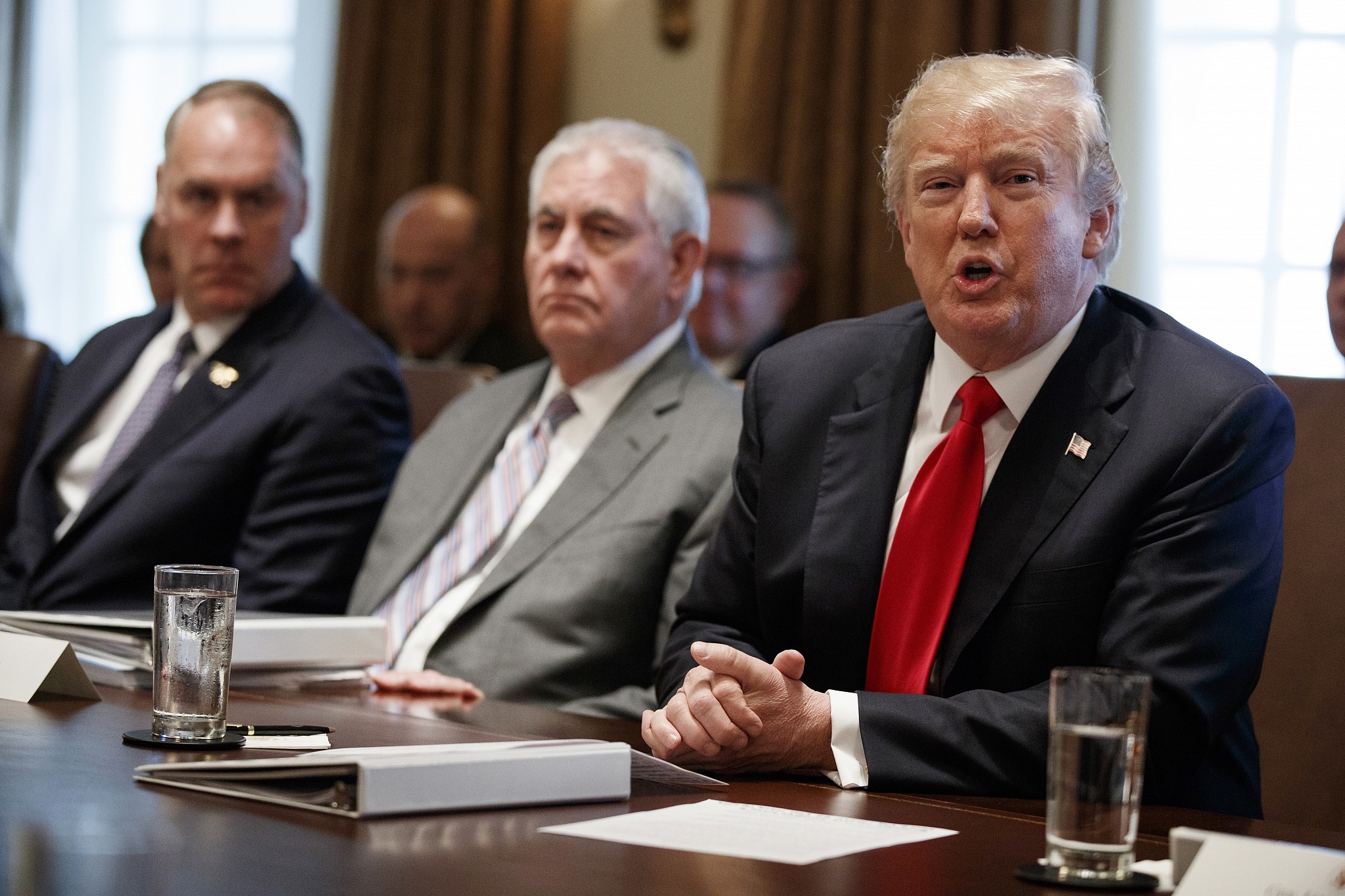 On Wednesday morning, President Trump will hold a meeting with his Cabinet. 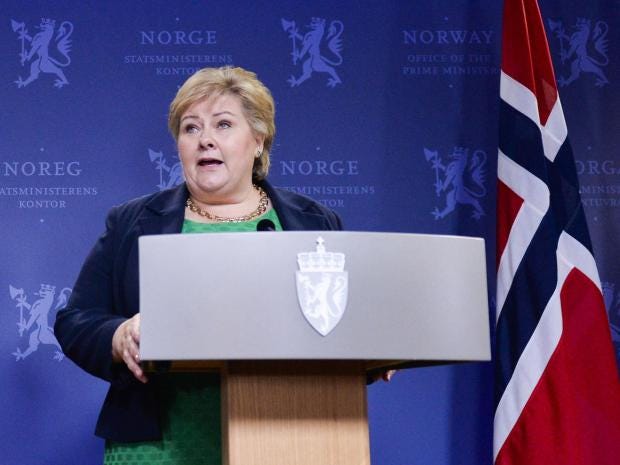 Later, the President will welcome Prime Minister Erna Solberg of Norway to the White House. The two will discuss the bilateral ties between the United States and Norway, and how to jointly advance regional and global security, and economic prosperity.