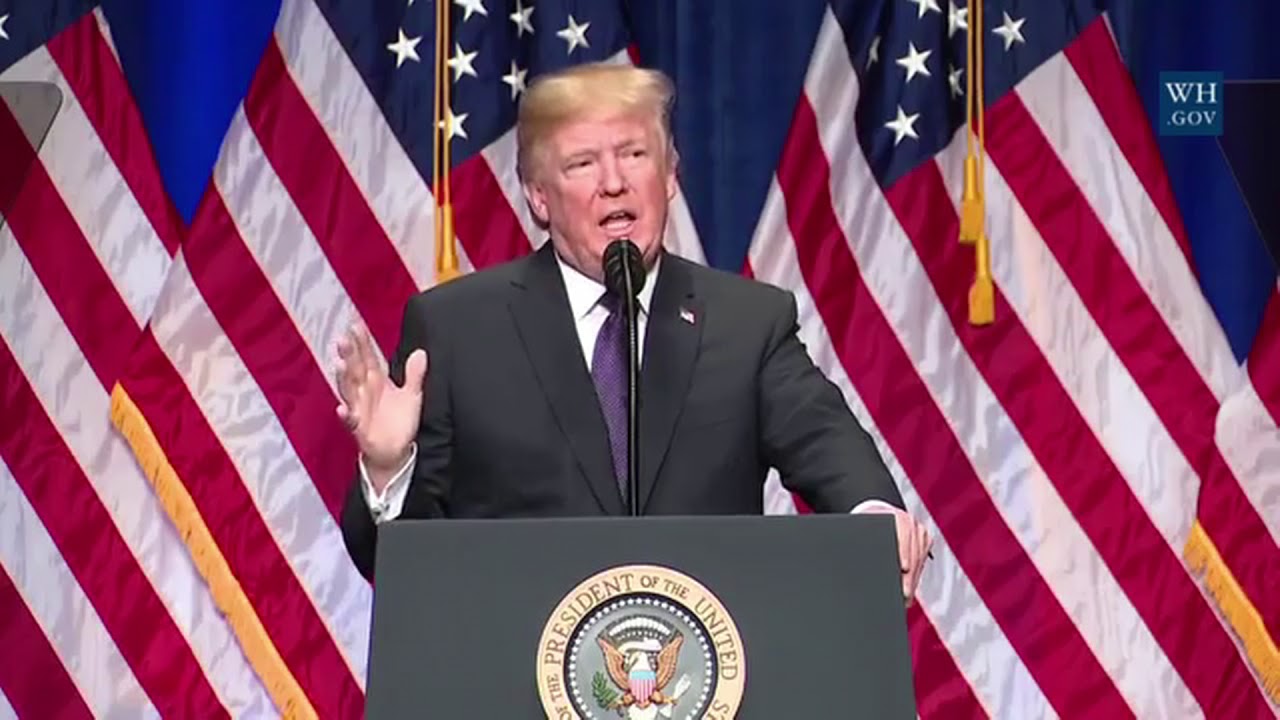 This NSS is an expression of the President’s belief that putting America first is the key to renewing confidence in our leadership. “Our new strategy is based on a principled realism, guided by our vital national interests, and rooted in our timeless values,” President Trump said. “Whether we like it or not, we are engaged in a new era of competition.”

At 65 pages, the NSS will serve as the foundation for more granular security plans, including the National Counterterrorism Strategy, the Nuclear Posture Review, and the Ballistic Missile Defense Review.

Read: A New National Security Strategy for a New Era

‘Base it on love of our country’
Last week, as Americans went about preparing for the Christmas season, they were jarred by a sight seldom witnessed in a U.S. city: a terrorist exploding a pipe bomb on a busy subway passage.

The suspect arrived through chain migration, an outdated entry system for immigrants based on family ties rather than any merit-driven criteria. In addition to undermining national security, chain migration tends to cause more lower-skilled immigration, which puts greater strain on federal welfare.

“It is time to create a merit-based immigration system that makes sense for a modern economy,” President Trump said. “Base it on love of our country. We want people that come in, that can love our country.”

As we count down to Christmas next week, Second Lady Karen Pence offers a glimpse of her and Vice President Mike Pence’s favorite tree this holiday season—one adorned with red, white, and blue ornaments made by children of U.S. military families.

“We honor military service members and their families,” the Second Lady said. “We appreciate the sacrifices you make to protect our freedoms, especially around this time of year.”

President Trump will meet with Secretary of Defense James Mattis. Vice President Pence will participate in the Senate Republican Policy lunch, followed by a series of meetings with lawmakers at the U. S. Capitol.