Good morning, Q-MHI readers! WHAT TO WATCH FOR TODAY AND OVER THE WEEKEND The US government faces another possible shutdown. It’s on the verge of exhausting its funds, again. The House passed […] 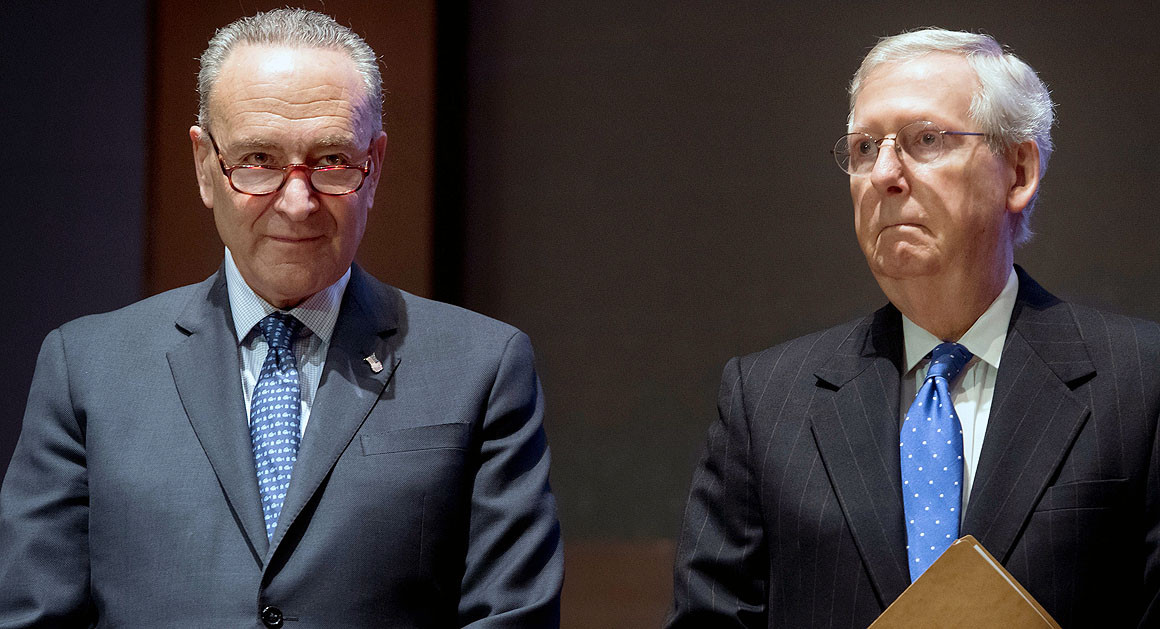 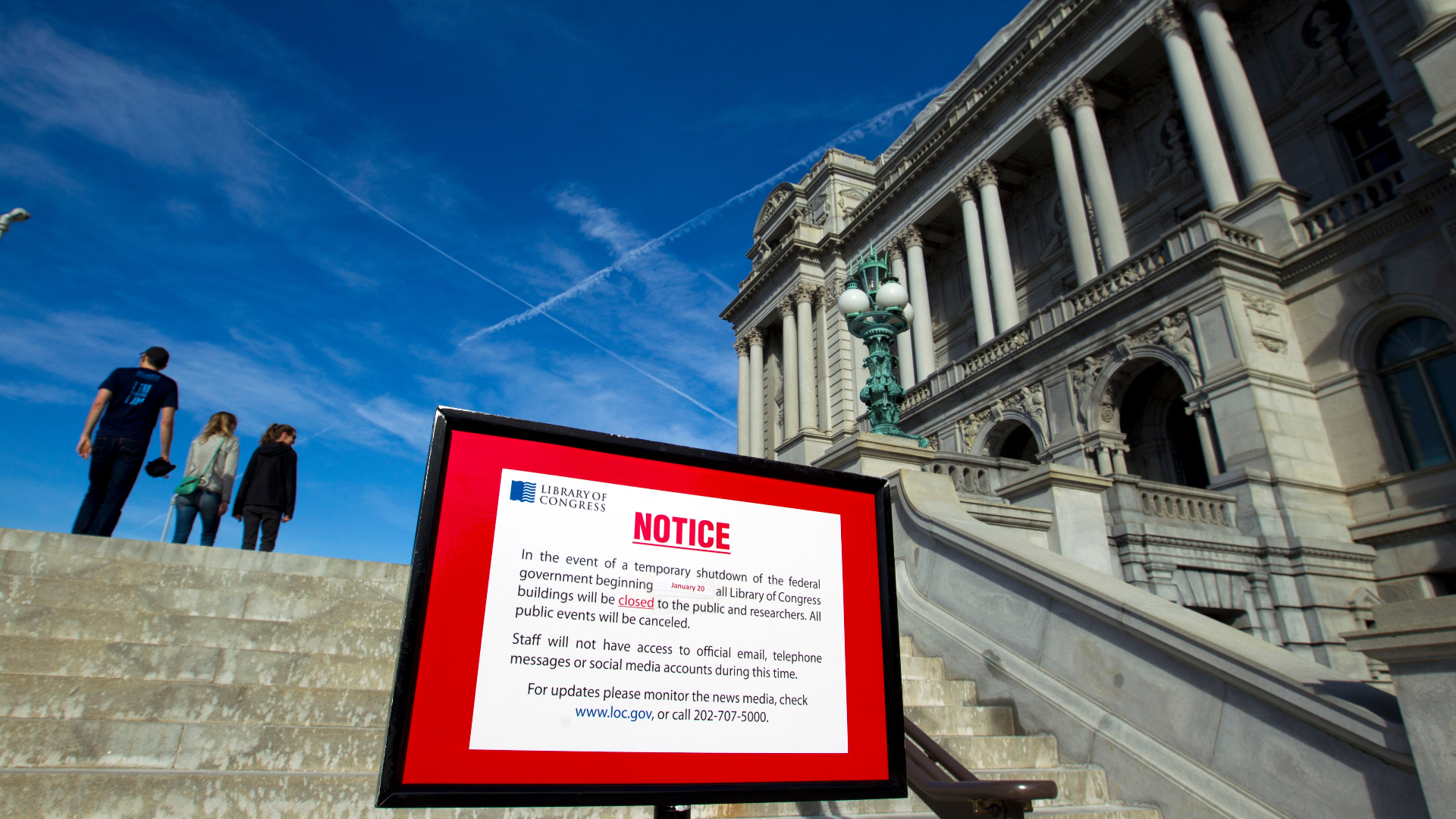 The US government faces another possible shutdown. It’s on the verge of exhausting its funds, again. The House passed a stopgap spending bill yesterday, but the Senate might block it. If no compromise is reached, the government will partially close downafter today. 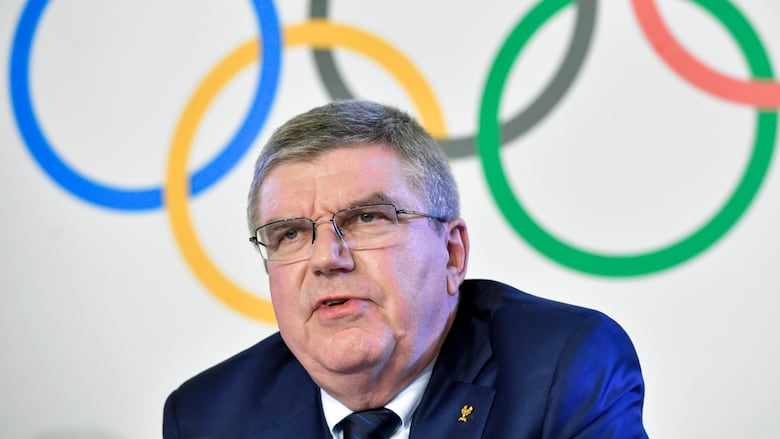 The IOC discusses North Korea’s participation in the Winter Olympics. Along with delegations from the two Koreas, the International Olympic Committee will address questions related to uniforms, ceremonies, and flags. It’ll also discuss how many and which athletes the North will send to the event, hosted by the South next month.

The US Pentagon unveils its National Defense Strategy.Authored primarily by defense secretary Jim Mattis, the policy document will influence how the department’s resources are allocated in the years ahead. It could include details on swarm drones, artificial intelligence programs, and other new initiatives.The Pentagon is scheduled to issue its National Defense Strategy, the military’s interpretation of how it will follow through on Trump’s broader National Security Strategy that outlined the main threats facing the U.S. and how the government plans to counter them. The National Defense Strategy, or NDS, released in both unclassified and a far more detailed classified version, will lay out how the Defense Department plans to use the money it’s allocated by Congress – a budget that remains uncertain until the legislature reaches a decision on a spending plan.

Google and Tencent agreed to share patents. The cross-licensing deal comes with an understanding that the search giant and China’s largest firm will team up on developing future tech. Google has a similar arrangement—designed to minimize patent infringements—with Samsung and others. The deal could help Google in China and Tencent abroad.

Audemars Piguet jumped on the second-hand watch trend. The Swiss luxury watchmaker is the first big brand to enter the burgeoning market for pre-owned watches. It plans to sell second-hand watches in Switzerland first, then expand to the US and Japan. 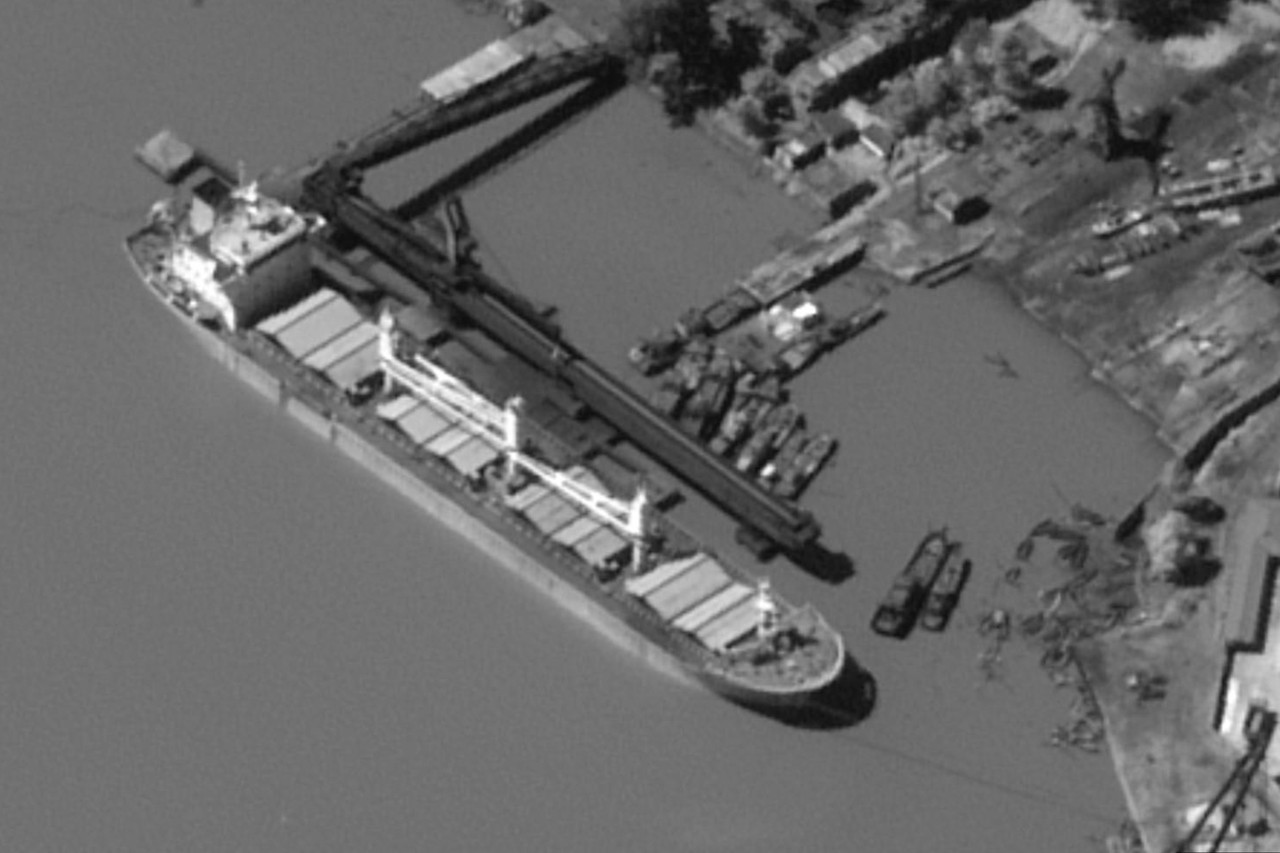 The US spotted Chinese ships violating UN sanctions against North Korea. According to satellite photos and other evidence gathered by US intelligence officials, at least six Chinese-owned or operated cargo ships covertly transported illicit cargo (paywall) from North Korea to Russia and Vietnam, despite UN bans on various exports.

New Zealand’s prime minister revealed she’s pregnant. Jacinda Ardern will be the first leader to give birth in office in almost 30 years, and plans to work until the end of her pregnancy in June and take six weeks leave. The 37-year-old said she discovered she was pregnant on Oct. 13, six days before taking the country’s top job.

The International Energy agency predicted “explosive” growth in US oil output. It said huge growth in the US and gains in Canada and Brazil will offset Venezuela’s collapsing production. As oil prices hit three-year highs, OPEC and its partners are meeting in Oman this week to discuss clearing the global oil glut.

Lynsey Chutel on how South Africans are teaching fashion retailer H&M a tough lesson on diversity. “H&M learned the hard way that an apology was not enough in South Africa, a country where race-based controversies often hog the headlines. South Africa’s fraught, but brutally honest and very public conversations on race offer a lesson to global brands on the importance of diversity.” Donald Trump should fear Joe Biden. The former vice president is a more realistic opponent (paywall) than Oprah Winfrey—and a safer one than Bernie Sanders. A recent Quinnipiac poll says that more Americans would vote for former vice president Joe Biden if he ran for president. It certainly wouldn’t be a landslide win: 48 percent of respondents said they’d pick Biden, while 44 percent said they wouldn’t be inclined to vote for him.

The biggest threat to China’s long-term growth is its own government. China’s private companies are the engines of its economy, generating seven-tenths of its GDP and employing 85% of its workforce. As such, the country’s long-term growth hinges on their success. But they’re coming up against a formidable opponent: their own government. Private companies increasingly find themselves pitted against state-owned firms in the scramble for financing. 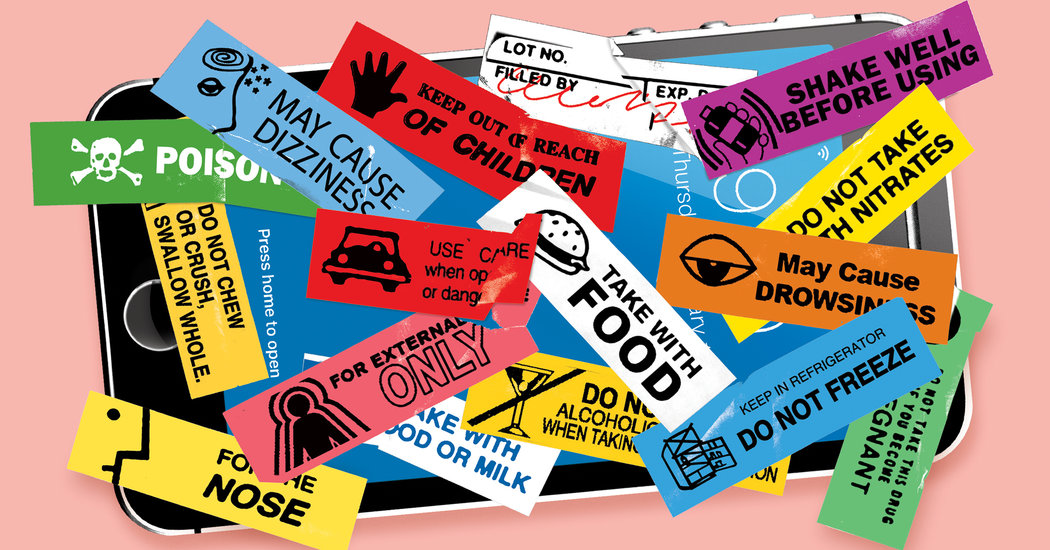 Apple should make a less addictive iPhone. Improved notification controls and an indicator of how long you’ve been staring at your screen would be a good start (paywall).

Earth just had its second-hottest year since 1880.NASA compared earth’s average global temperature from 2013 to 2017 to a baseline average from 1951 to 1980. Yellows, oranges, and reds show regions warmer than the baseline. (NASA’s Scientific Visualization Studio) NASA says 2017’s heat patterns were only surpassed by 2016, and it wasn’t even an El Niño year. The National Oceanic and Atmospheric Administration, which also conducts global climate analysis, ranked itthe third-warmest year, slightly less hot than 2016 and 2015.

South Korean is suffering from a trading “kimchi deficit.” The Korean staple been battered by low-cost imports from China.South Korea imported more than 275,000 tonnes of kimchi last year, 99 percent of it from China, the Korea Customs Service (KCS) said, and exported just more than 24,000 tonnes.The deficit stood at US$47.3 million by value, up 11 percent year-on-year and the largest since the KCS began tracking the data in 2000. 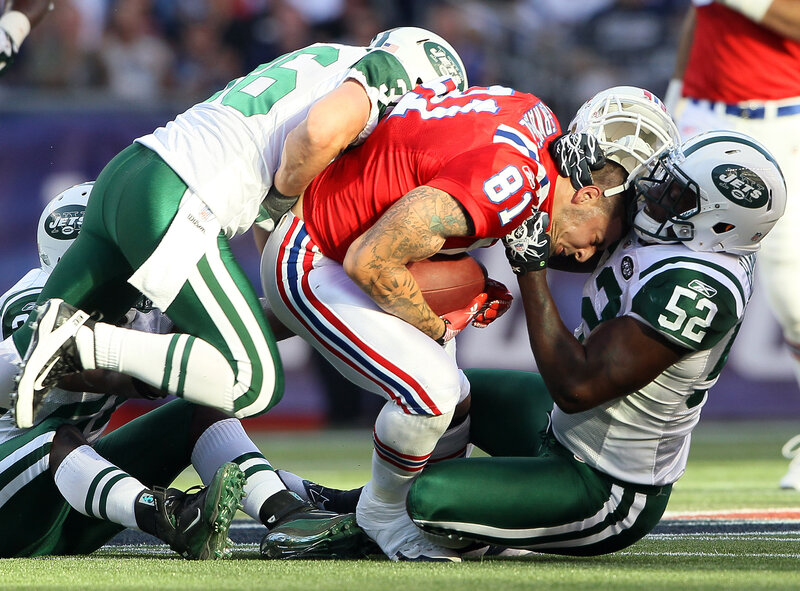 Concussions aren’t the only trigger for chronic brain damage.Repeated blows to the head can also cause the problem on their own.Photo:Aaron Hernandez (81), of the New England Patriots, lost his helmet during this play against the New York Jets in 2011. Hernandez killed himself in 2017, and researchers found that he had had one of the most severe cases of CTE ever seen in someone his age.

One of Saturn’s moons has a sea level. The Cassini orbiter helped researchers build a topographic map of Titan’s hydrocarbon ocean. The new discovery adds to a growing list of geological characteristics and processes that the enigmatic moon has in common with Earth.