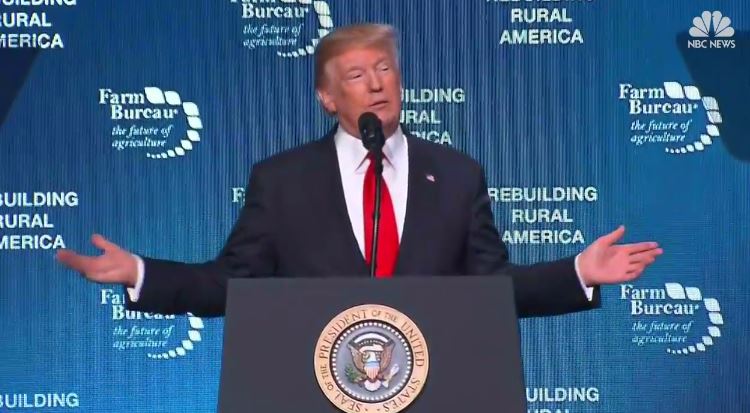 For more than a quarter-century, no American president returned to speak at the convention, which is a staple of the U.S. agriculture industry. Yesterday, President Donald J. Trump broke that trend. 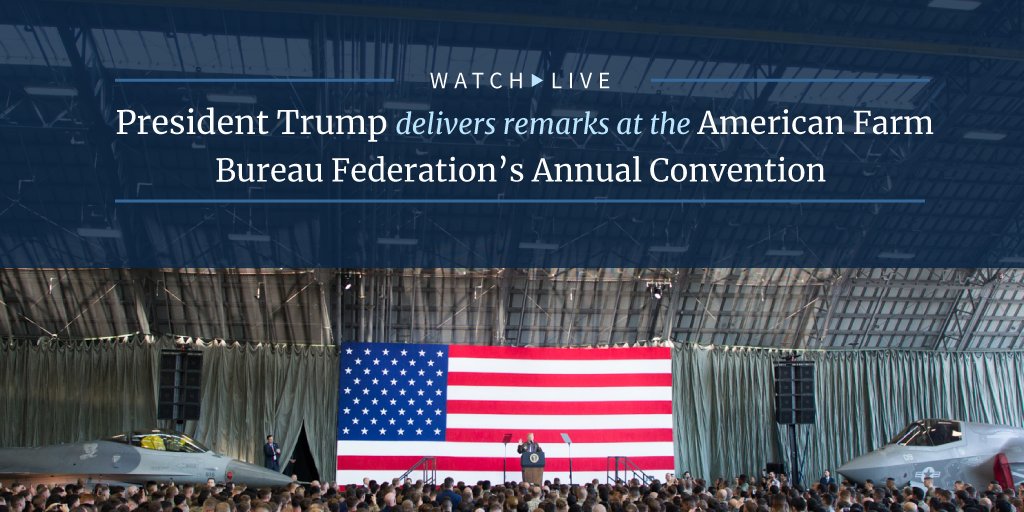 Here is what he told the convention:

The President signed two orders moments after he spoke, both of which act on the recommendation of his Agriculture and Rural Prosperity Task Force to expand access to broadband internet in rural America. 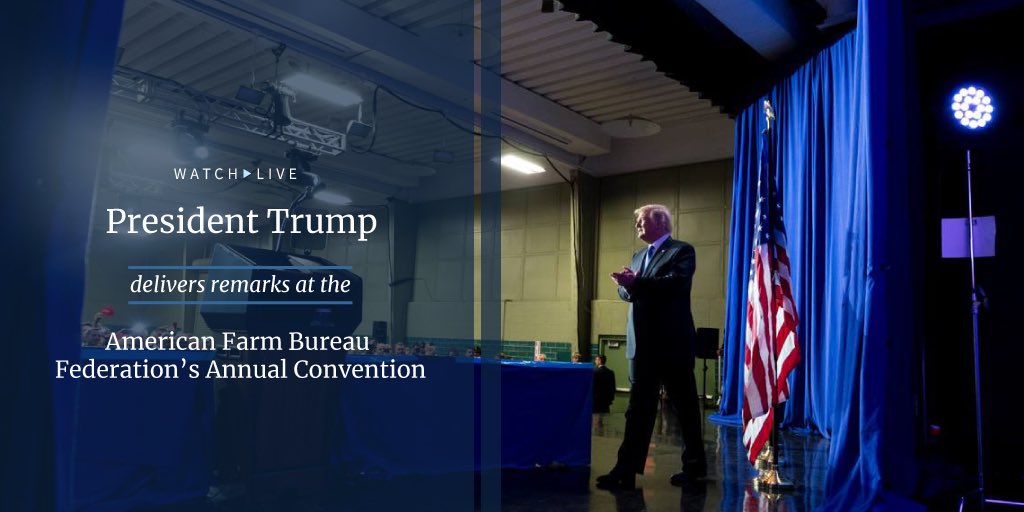 Read: “Our farmers deserve a government that serves their interest.”

The Vice President covered a lot of ground with the conservative radio and television host. The two discussed the economy, infrastructure, North Korea, and what to expect from Republicans in 2018. Loesch also asked Vice President Pence about the state of political commentary during the Trump Administration.

“The reality is that great, strong . . . [conservative voices] have, while outnumbered, served to create a tremendous counterweight,” the Vice President said.

Tax reform: Where are we going?
Council of Economic Advisers Chairman Kevin Hassett shares a simple message on tax reform: Wage growth in America has been much too slow for too long, but business tax reform offers a glimmer of hope.

Read: On tax reform, where have we been and where are we going?

This morning, President Trump will host a meeting with bipartisan members of the Senate about immigration. In the afternoon, the President will sign an Executive Order on “Supporting our Veterans during their Transition from Uniformed Service to Civilian Life.”

Later, the President will meet with Secretary of Defense James Mattis.

Vice President Mike Pence will travel to the U.S. Capitol to participate in the Senate Republican Policy Lunch.