Hi, Q-MHI Africa readers! NOT SO UBER I was reminded this week of an on-stage conversation I had with Ory Okolloh of Omidyar Network back in September 2015 at the launch […] 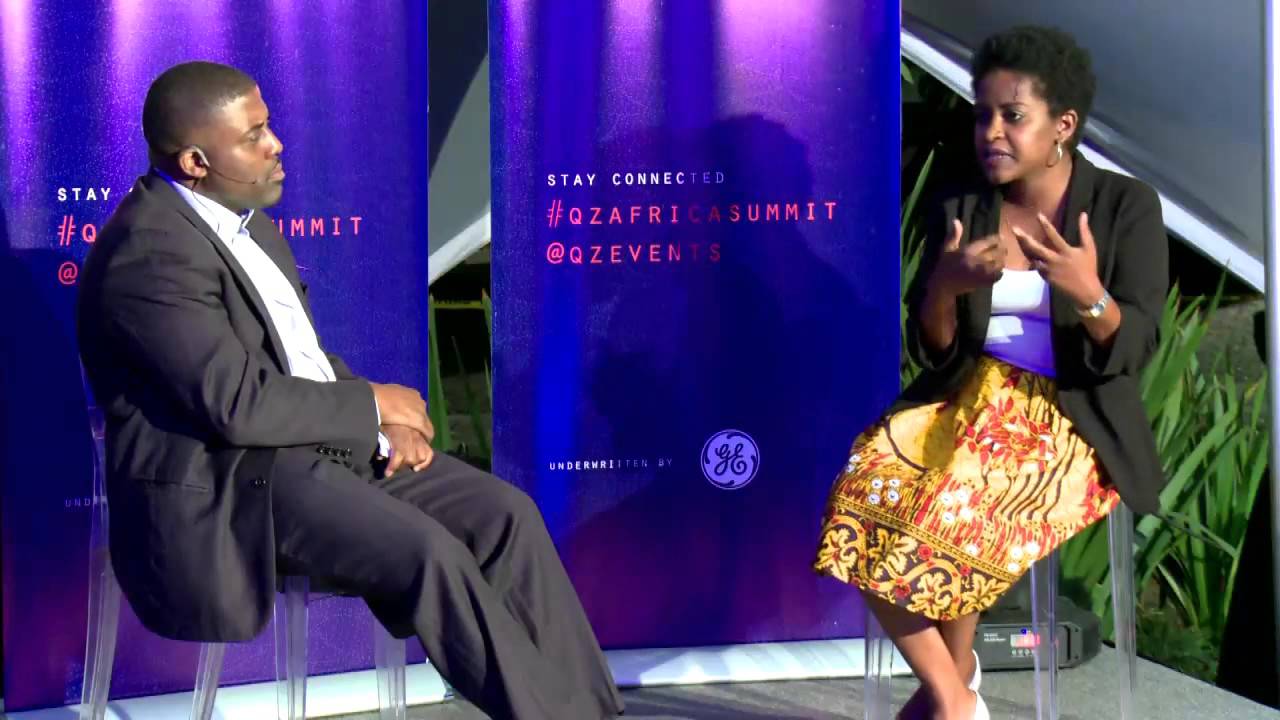 I was reminded this week of an on-stage conversation I had with Ory Okolloh of Omidyar Network back in September 2015 at the launch of Quartz’s Africa Innovators event in Nairobi. We discussed both the real and not-so-real opportunities of innovation in Africa. This was her most quoted comment:

I’m concerned about what I see is the fetishization around entrepreneurship in Africa. It’s almost like it’s the next new liberal thing. Like, don’t worry that there’s no power because hey, you’re going to do solar and innovate around that. Your schools suck, but hey there’s this new model of schooling. Your roads are terrible, but hey, Uber works in Nairobi and that’s innovation.

The Uber line jumped back out at me this week on the news that its largest shareholder, Softbank, has suggested the ride-hailing company should just focus on its core markets in the US, Europe and Latin America. If it did, this would be mean an exit from Africa and Asia. It’s easy to see why Softbank might want that. It has major stakes in ride-hailing companies in Asia, and indirectly in the Estonian firm Taxify, which is rapidly growing in some leading African cities.

It would be a shame if Uber did leave Africa. There’s always been something quite remarkable about getting off a plane from a country thousands of miles away and using the same app you use at home to get a car to your hotel or meeting. But the notion, suggested by some on social media, that this would be a terrible thing for Africa or a setback is silly. Life will go on.

In fact, there’s a good chance local ride-sharing app startups might have a better chance of thriving, especially once investors see the deep pockets of Uber exit the market. Maybe local startups would focus on innovating for their cities rather than transferring a model that has proved at times difficult to adapt especially for Uber’s driver partners in Africa. The partners have complained as Uber cut prices aggressively to grow marketshare. Drivers in Lagos took extreme measures to beat what they deemed an unfair system with a fake GPS app which inflates fares.

Still, my all time favorite Uber in Africa anecdote is one I’ve told here before of the Nairobi Uber driver who welcomed me to his city and asked from where I’d just arrived. “From the US,” I replied.

How Trump’s immigration policies are upending Somali lives in the US. As president Trump pushed for tougher immigration enforcement, federal officials have stepped up their arrests and expulsion of undocumented immigrants and refugees—including Somalis. Abdi Latif Dahir reports the story of one immigrant due for deportation whose family is trying to keep him “home.”

The Gates Foundation will pay off Nigeria’s $76 million polio debt. The Bill and Melinda Gates Foundation said it will repay Nigeria’s $76 million loan owed to Japan after commending the country for a successful polio vaccination coverage. But as Yomi Kazeem notes, Africa’s most-populous nation still faces major obstacles before it becomes polio-free.

Nigeria’s startups overtook South Africa for African startup funding in 2017. In 2017, tech startups in Africa secured $195 million in investments, up 51% from 2016 led by Nigeria, South Africa and Kenya. And while e-commerce saw the biggest percentage growth, fintech was the biggest attraction for investors, writes Samira Sadeque.

The simple web form hindering e-commerce from taking off in Africa. If you use an online retailer in Africa, chances are you were told to fill a form that asks you for a zip code, street address, or the state you live in. In this essay, David Okwii explains how that form keeps many African customers shopping offline.

Why a celebrated French Congolese writer said no to president Macron’s Francophone project. Last year, France’s president Emmanuel Macron invited thought leaders including those from Africa to take part in his initiative to promote the French language. The award-winning novelist Alain Mabanckou declined, and in an interview with Siddhartha Mitter explains how the Francophone project works to the interest of France and corrupt African elites.

Africa’s biggest airline is set to dominate by taking over failed national carriers. Ethiopian Airlines has grown rapidly in recent years even as once larger African rivals have struggled financially or completely collapsed. The Addis Ababa-based airline sees this as an opportunity for expansion and is building a pan-African hub network by taking over or reviving failed national carriers from Ghana to Zambia.

The geopolitical crisis at the heart of the world’s longest river. When it is completed, the Grand Ethiopian Renaissance Dam will be the largest in Africa. But as Ethiopia plans to fill the dam’s reservoir, the move threatens to strain relations with downstream nations like Egypt, and create a regional tension that could involve Sudan and Eritrea.

What it was like to serve as an African-American diplomat in Mugabe’s Zimbabwe. Robert Mugabe’s government always labeled calls from US emissaries to respect human rights and tackle corruption as neocolonial meddling. But what if the officials saying this were black? In Foreign Policy, Ty McCormick and Tendai Marima write on how the abuse against black diplomats in Harare was often in disparaging racial terms. 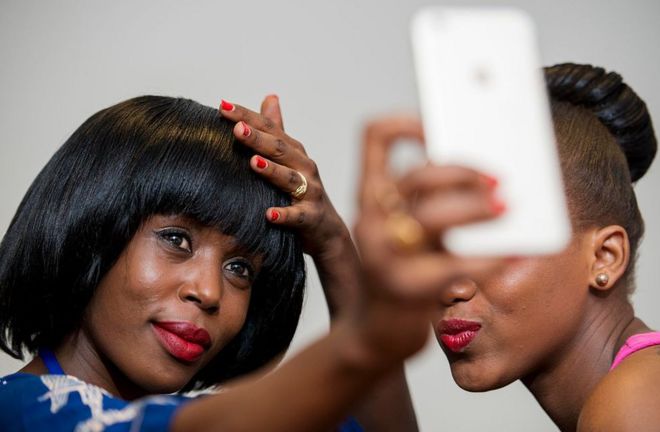 Inside Africa’s gated WhatsApp communities. The value of WhatsApp has multiplied over the years in Africa, functioning as a crowdsourcing, information-sharing, and life-saving platform. For the BBC, Joseph Warungu examines the powers and functions of WhatsApp group administrators.

Using comedy to bolster Nigeria’s democracy. The Other News is a Nigerian news-parody show modeled after the format of The Daily Show with Trevor Noah. But in a country with almost 200 million people from more than 250 ethnic groups, Adrian Chen of the New Yorker asks if comedy can be used to not only mock leaders but also bring people together and defend democracy.