Hi, Q-MHI Africa readers! SLOW INNOVATION Over the last couple of years, I’ve barely been able to conceal my obsession with WhatsApp and its not-so stealth rise across Africa as the primary social […]

Over the last couple of years, I’ve barely been able to conceal my obsession with WhatsApp and its not-so stealth rise across Africa as the primary social media platform of choice.

WhatsApp was bought by Facebook for $19 billion in 2014, and its messaging app has always been pretty basic. Its simple interface and ‘lite’ weight have ensured it is a winner in emerging markets across Africa, South Asia and Latin America where internet access has either been too expensive or too slow to handle some of the heavier social media apps.

Facebook said on Jan.31, WhatsApp has more than 1.5 billion monthly active users sending more than 60 billion messages every day. It has the most popular “Stories” product in the world, says Facebook. That’s right, it’s more popular than sister company, Instagram or Snapchat.

Remarkably, WhatsApp itself has been reticent with information about its own developments. Most of its innovation has been un-flashy, almost boring, but that seems to be the right strategy. It may have the resources, but it seems WhatsApp is keen not to get too far ahead of the emerging markets in which it operates.

But even Silicon Valley’s engineers sometimes find themselves falling behind some of the world’s supposedly least advanced markets. In the case of WhatsApp, its app has become so successful at reaching millions of people that many small businesses have hacked their way to integrating the platform into customer service delivery. WhatsApp last month said 80% of small businesses in India and Brazil were already using it. It made that revelation as it rolled out its first standalone WhatsApp Business app on the Android platform.

While Facebook’s DNA is in advertising, WhatsApp might go a different way—if only because digital advertising is a less lucrative prospect in emerging markets. With so many active users, local businesses will be keen to move beyond customer service to more advanced services such as payments and remittances within the app and much more. It’ll happen slowly, but it’ll happen.

Kenya’s media is fighting for its future after a television shutdown. Kenya’s government shut down top television stations ahead of the swearing-in ceremony of opposition leader Raila Odinga as the “people’s president.” As Abdi Latif Dahir reports, the decision caused an uproar, with observers noting how it demonstrated increasing censorship and government heavy-handedness.

Nigeria’s blood delivery startup is attracting investors to fuel its expansion. LifeBank started in 2016 with the hopes of automating and standardizing the process of finding and transporting blood. But while it has predominantly worked with private sector partners, the start-up hopes to use its new $200,000 seed funding to work with government-run institutions.

Young Africans and their global diaspora are joining in the anticipation and excitement for Black Panther. Marvel’s first black superhero film has already outsold other superhero movies in advanced ticket sales. Despite its adoption of elements of traditional African clothing and cameo-ing an authentic language like isiXhosa, Aamna Mohdin and Lynsey Chutel write that the movie has the impossible burden of living up to the expectations of what a black superhero should be.

Zimbabwe’s startups and tech hubs are looking forward to investment finally coming their way. With an economy that was spiraling out of control and endless currency issues, Zimbabwe was one of the last countries investors had looked to in recent years and it meant the fledgling tech startup scene was largely self-funded. But Tawanda Karombo in Harare finds plenty of anticipation for outside investment helping to rekindle the sector.

Yes, Chimamanda, Nigeria does have bookstores—but nowhere near enough. A video of an interview with Nigerian author Chimamanda Ngozi Adichie went viral last week because it featured a French journalist asking her if there were bookshops in Nigeria. While you can debate whether the tone of the question was misinterpreted or if it came out of ignorance, there is little doubt Nigeria’s book publishers have too few outlets, Yomi Kazeem learns from industry insiders.

Opening up African airspace would boost intra-African travel. After sitting on the plan for almost three decades, the African Union finally launched the Single African Air Travel Market to help boost air connectivity in Africa. While the liberalized airwaves will act as an engine for economic growth, job creation, and integration, it will also help increase tourism revenues. 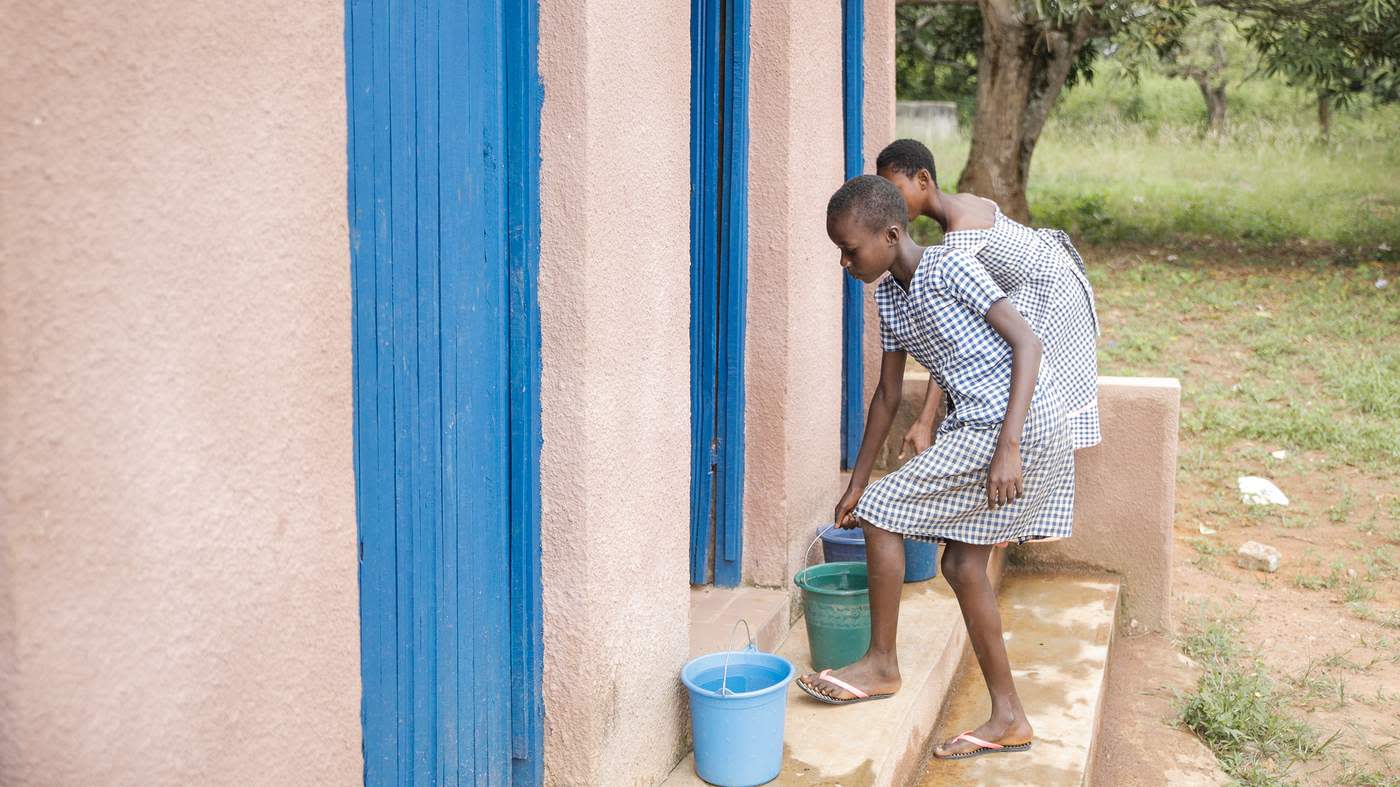 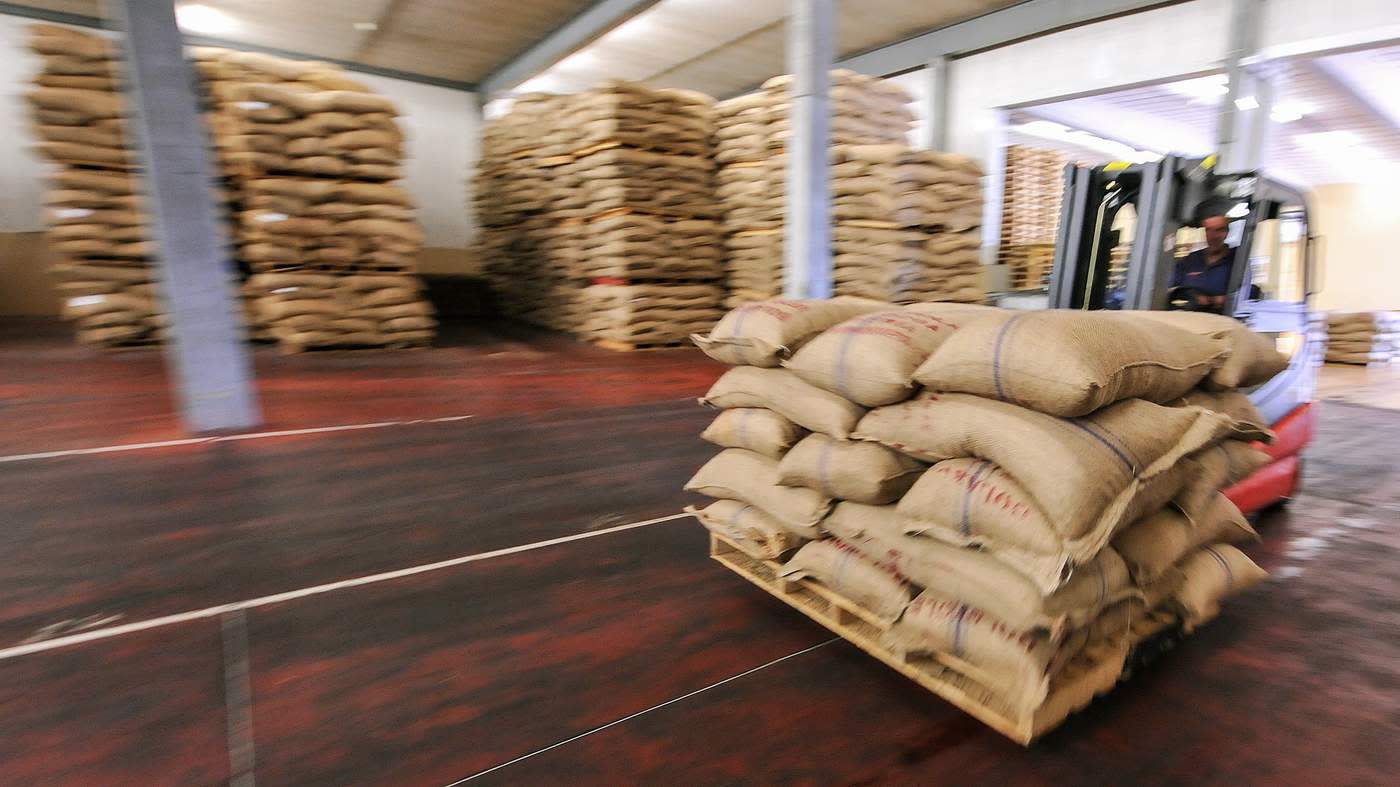 Keeping children in Côte d’Ivoire in schools and out of cocoa fields. For decades, it was usual to engage children in cocoa farms in both Ghana and Côte d’Ivoire, two countries that account for 60% of global cocoa supply. But as John Aglionby and Ralph Atkins report in the Financial Times, governments, farmer cooperatives and companies like Mars and Nestlé are all joining forces to eliminate child labor from their supply chains. How Benin Republic is reckoning with its history of selling slaves. For more than two centuries, powerful kings in Benin sold slaves to Portuguese, French, and British merchants. As the country plans to build two museums chronicling this history, Kevin Sieff documents in the Washington Post how the issue is raising tension in the West African nation.

Four Eritrean refugees look to the future. About 400,000 Eritreans, or 10% of the population, have fled the country in recent years, enduring kidnappings and torture as they navigate their way to Europe. In Guernica, Isma’il Kushkush relays the excruciating journeys Eritrean refugees bear in search of a better life outside Africa’s hermit kingdom. 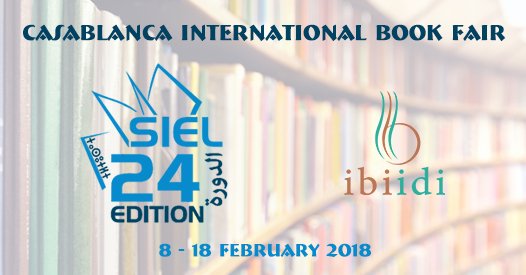 Casablanca International Book Fair (Feb. 8-18). The 24th edition of the book fair will host some 350 writers, poets, and researchers, with Egypt being the guest nation this year.

Winter Olympics (Feb 9-25) Pyeongchang, South Korea. When the Winter Olympics kick off, Nigeria’s bobsled team will make history by becoming the first African team to compete in the sport. Athletes from Kenya and Eritrea will compete at alpine skiing, while Ghana will participate as skeleton athlete.

*This brief was produced while listening to Maloba D’Amour by Orchestra Super Mazembe (Kenya via DR Congo).