Making Medicaid a pathway out of poverty Seema Verma, administrator of the Centers for Medicare & Medicaid Services, writes in The Washington Post that “this administration stands for a policy that makes […]

Making Medicaid a pathway out of poverty

Seema Verma, administrator of the Centers for Medicare & Medicaid Services, writes in The Washington Post that “this administration stands for a policy that makes Medicaid a path out of poverty by empowering states to tailor programs that meet the unique needs of their citizens.”

“We owe it to these Americans to try whatever may help them achieve the dignity and self-sufficiency they deserve,” she writes. “True compassion is lifting Americans most in need out of difficult circumstances.” 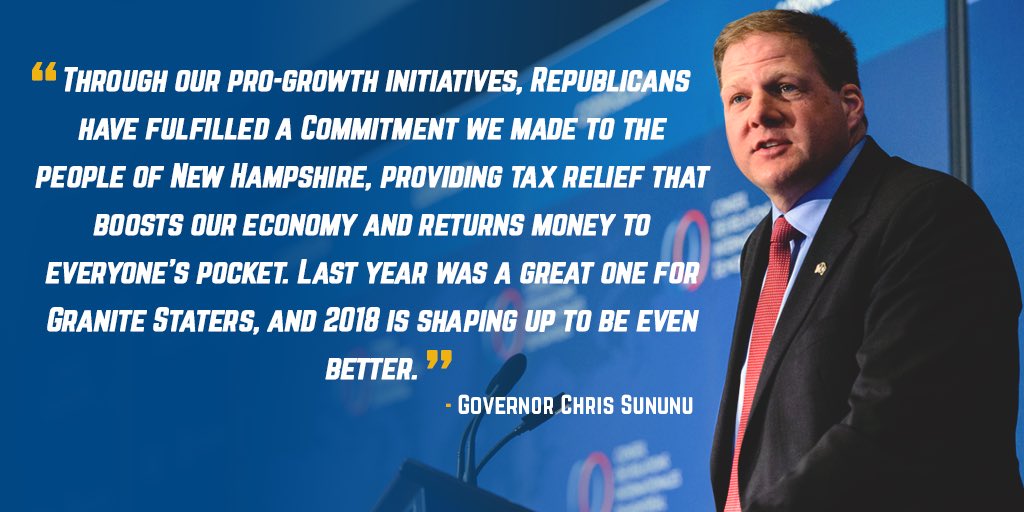 “As Granite Staters begin to prepare their tax returns for this next year, they have a lot to be happy about,” New Hampshire Gov. Chris Sununu writes in the New Hampshire Union Leader. “New Hampshire’s economy grew by 4.4 percent in the third quarter of 2017, the third highest rate in the nation, and the fastest in New England,” he continues. “The recently passed Tax Cuts and Jobs Act is putting more money in people’s pockets, and encouraging employers to reinvest here at home.”

“‘Crumbs.’ That’s what Democrats call the pay hikes, 401(k) increases, and bonuses being given out to millions of working Americans, thanks to the Tax Cuts and Jobs Act,” writes Joseph Semprevivo, a CEO in Florida, in Washington Examiner. “I employ numerous workers who stand to directly benefit from the Republican tax overhaul. Why? Because lower rates and increased deductions leave me with more resources to expand business operations and reward hardworking staffers,” Semprevivo explains. 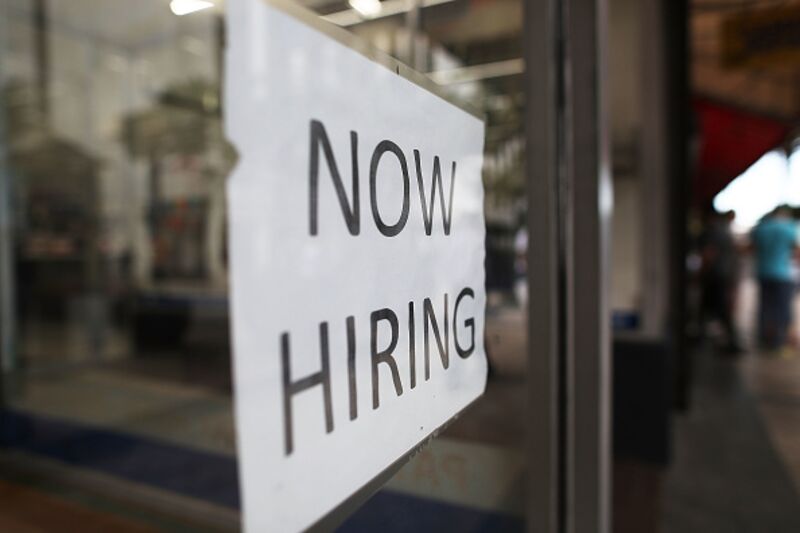 In Bloomberg View, American Enterprise Institute economist Michael R. Strain writes that January’s jobs report revealed a pace of wage growth that “is not only looking reasonably healthy, but also marks the best performance since the end of the Great Recession over eight years ago.” Strain notes that “based on a broad range of labor-market indicators, my expectation is that wage growth will accelerate in 2018.”

In The Washington Times, Stephen Moore writes that “tens of millions of Americans are starting to see the benefits [of tax cuts] in their paychecks” despite liberal opposition to the law. “Americans are for what works,” Moore argues, adding that “the United States is on a roll right now that is so economically powerful there’s no point in debating the wisdom of Mr. Trump’s policies.” 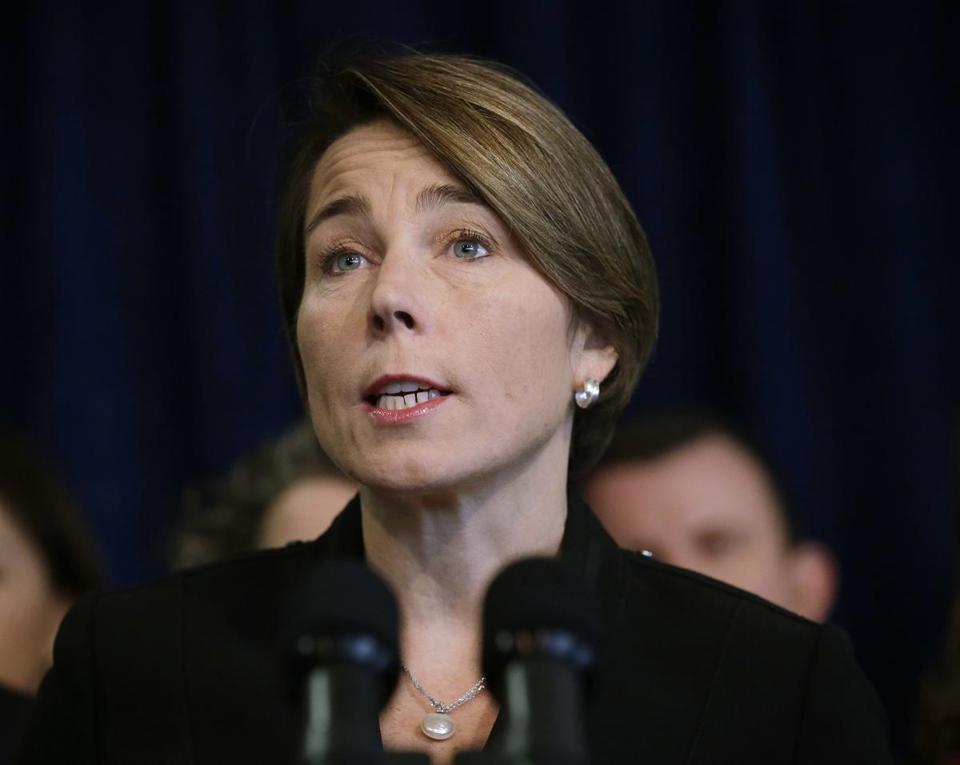 “The Massachusetts Department of Public Utilities on Friday ordered electric, gas, and water companies to determine new rates, so consumer bills are adjusted to reflect the corporate tax cuts approved by Congress in December,” Evan Allen and Joe Chesto report in the Boston Globe.“This is a huge victory for ratepayers who deserve the benefit of this major tax break for utilities,” according to Massachusetts Attorney General Maura Healey.

In the Alabama Political Reporter, Rep. Bradley Byrne (R-AL) writes that “last Tuesday, President Donald Trump came before Congress and the American people to deliver his first State of the Union Address. President Trump presented an optimistic, unifying vision for the United States and called on Republicans and Democrats to work together for the betterment of America.”