Getting tough on MS-13 Elizabeth Alvarado, Robert Mickens, Evelyn Rodriguez, and Freddy Cuevas joined President Donald J. Trump last week as four of the special guests for his first State of the Union Address. They are the parents of Nisa Mickens and Kayla Cuevas, two young girls who were killed by the gang MS-13 in September 2016. 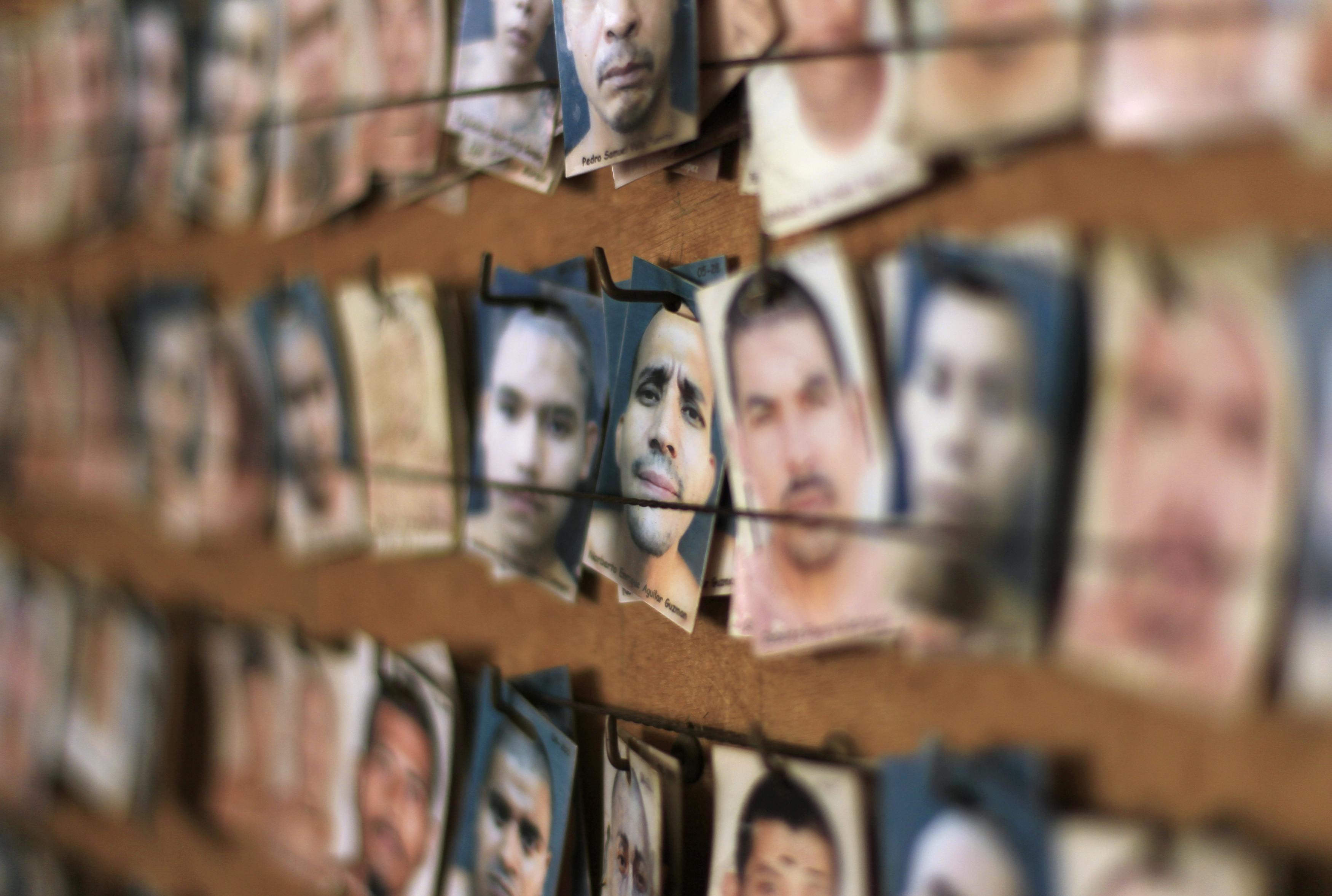 It’s estimated that MS-13 has as many as 10,000 members in at least 40 states. In the immigration framework President Trump sent to Congress last month, the White House calls for a bill that will give law enforcement the tools it needs to combat this brutal gang and stop its proliferation into American communities. 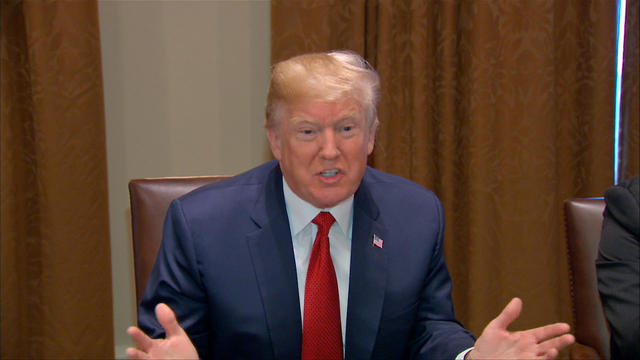 Today, the President is hosting a roundtable with law enforcement professionals and community leaders to discuss what immigration reforms are needed to dismantle this transnational gang once and for all.

Watch as President Trump hosts the roundtable at 1:45 PM ET. 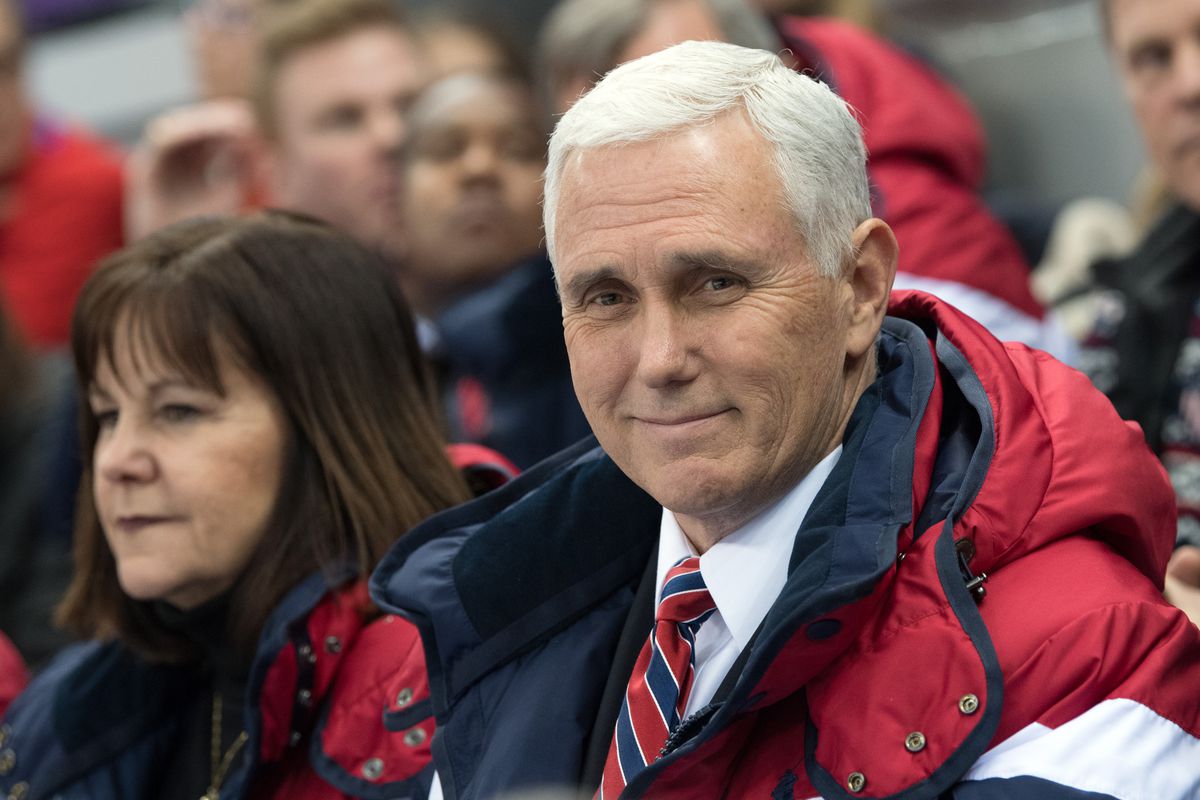 This year’s Games hold particular importance given the recent actions of North Korea related to its nuclear weapons program. President Trump held a call Friday with South Korean President Moon Jae-in before meeting with defectors from North Korea in the Oval Office. 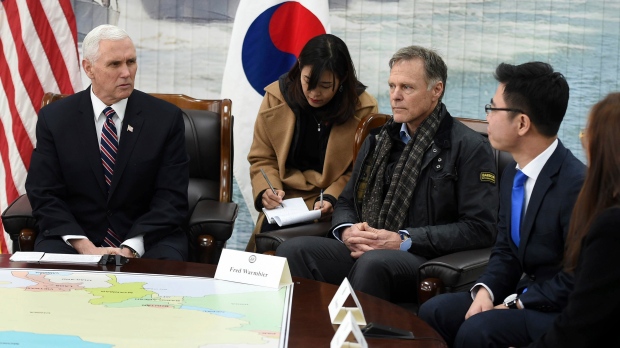 It was announced over the weekend that a special guest will accompany Vice President Pence. “Honored that Fred Warmbier, father of Otto Warmbier, will join us” in South Korea, the Vice President tweeted. Otto Warmbier was an American student detained in North Korea for 17 months before being released in severe condition and passing away four days later.

President Trump addressed workers at an Ohio manufacturing company yesterday, talking through the effects of tax reform and previewing what the Administration will fight for in 2018.

“Right here in Cincinnati, the Sheffer Corporation announced every single worker was getting a $1,000 tax cut bonus,” the President said. “That’s good. Hard working patriotic Americans like you are what makes this country run.”

At heart, tax relief is about reinvigorating the great middle class that built America. “We’re bringing back those four magnificent words: ‘Made in the USA,’” the President said.

Read President Trump’s message: “Thank you for believing in the American worker.” 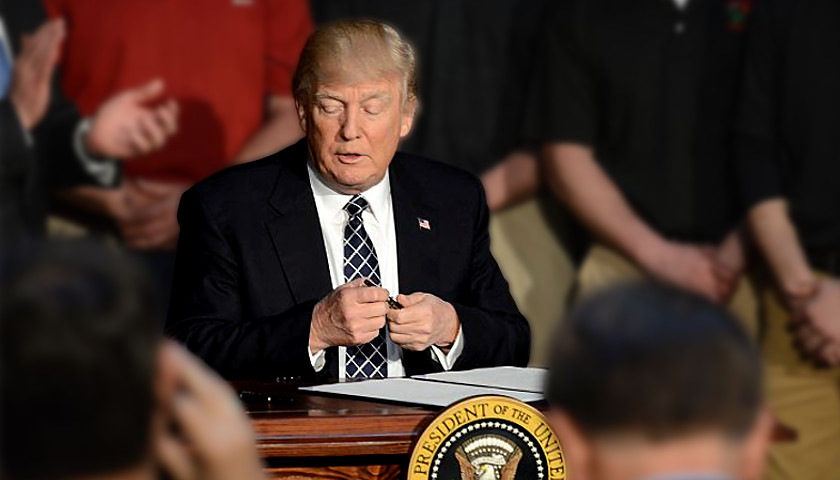 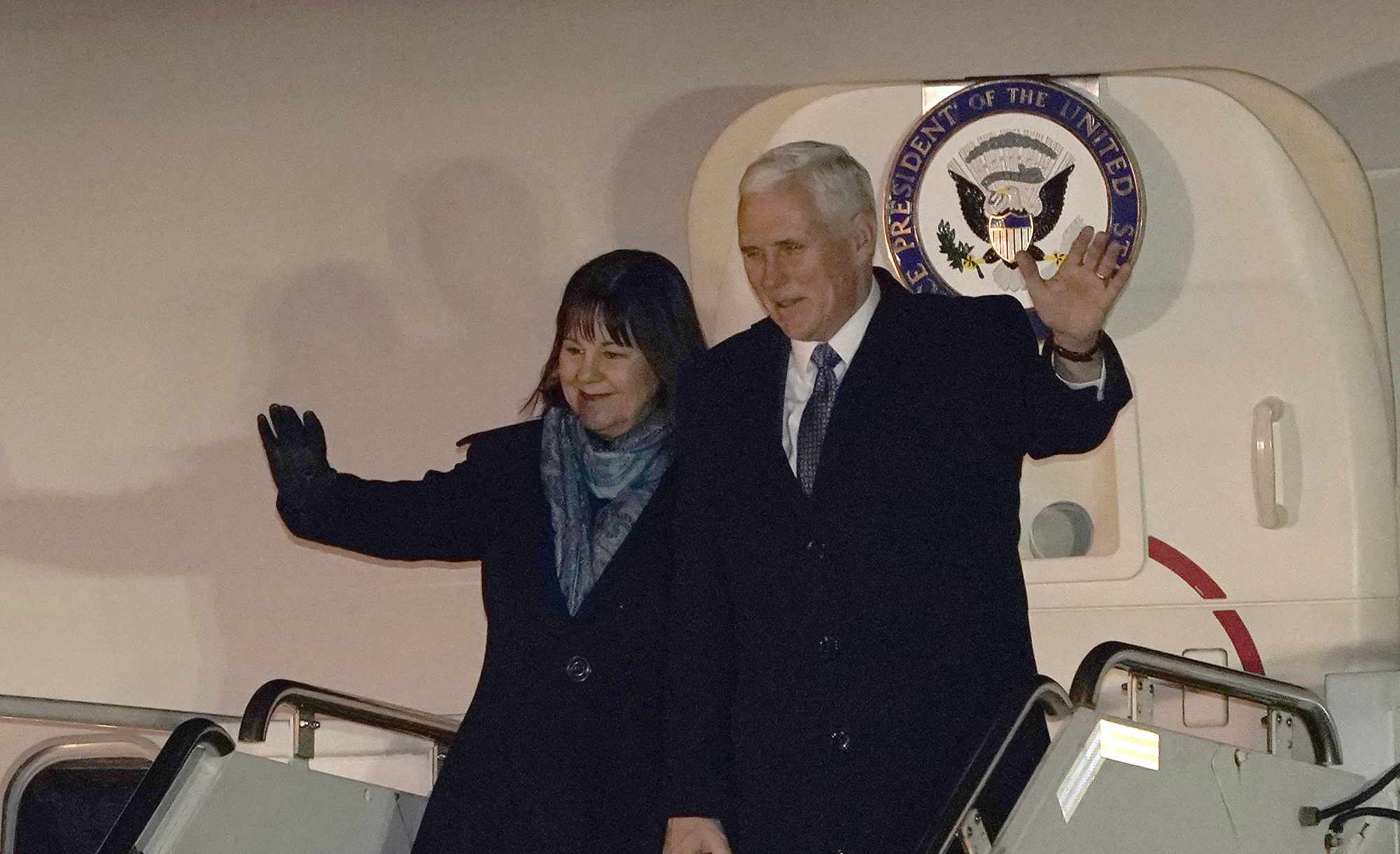