Good morning, Q-MHI readers! WHAT TO WATCH FOR TODAY The ANC discusses Jacob Zuma’s ouster. The South African ruling party will talk about the “management of the transition,” after the president resisted calls […] 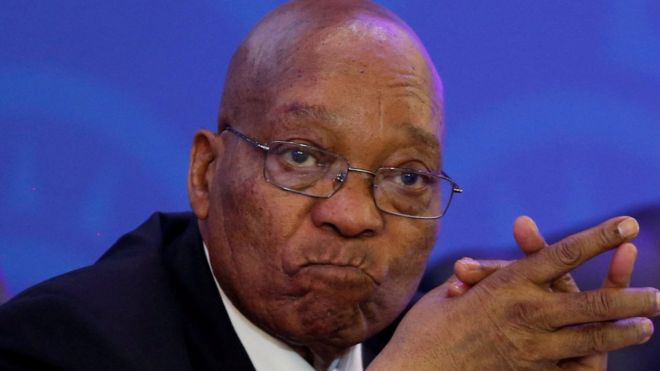 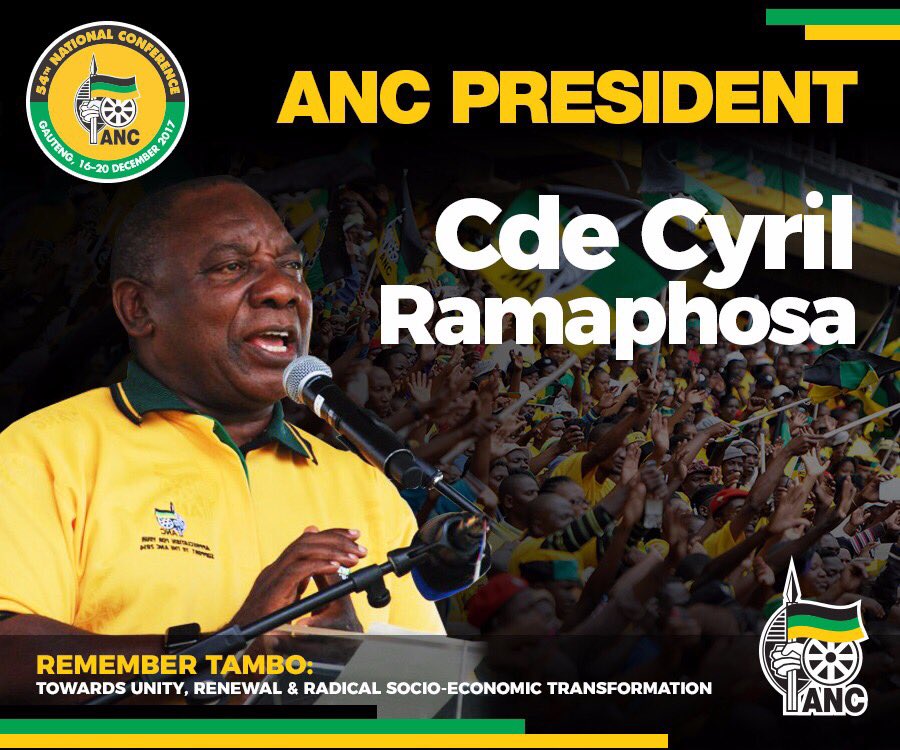 The ANC discusses Jacob Zuma’s ouster. The South African ruling party will talk about the “management of the transition,” after the president resisted calls to resign amid corruption allegations. Zuma’s deputy Cyril Ramaphosa took over as party leader in December and is the front-runner to replace him.

The sale of the Los Angeles Times could be announced.Billionaire doctor Patrick Soon-Shiong is reportedly close to buying the publication, one of the most prominent US newspapers, from Tronc. Valued at about $500 million, the deal would also include the San Diego Union-Tribune.

Tesla presents full-year earnings. The successful launch of SpaceX’s Falcon Heavy rocket is not enough to distract investors from Tesla’s performance. They want to know if Elon Musk is overcoming manufacturing bottlenecks after it pushed back its timeline for hitting a production rate of 5,000 Model 3 cars per week.

The data is in: women belong in leadership roles. While research has proven that women can be as effective leaders as men, fewer are promoted. Relying on data can even the playing field by helping to remove subjectivity and bias. That’s a win all around. 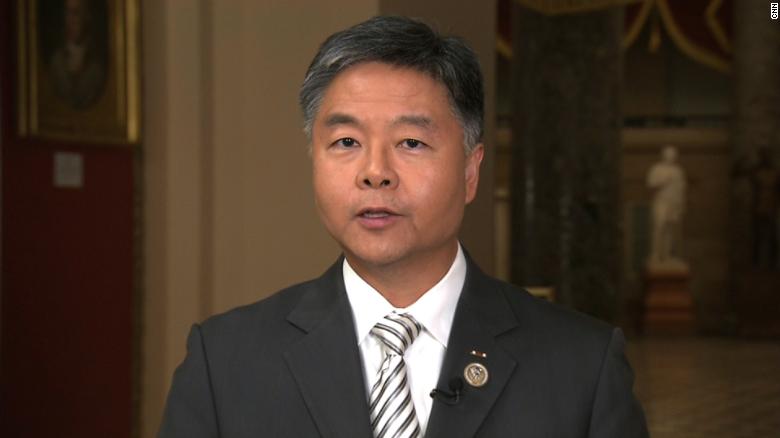 Donald Trump asked for a military parade. The president asked the Defense Department to look into planning a big parade to celebrate US service members. Trump was particularly impressed with France’s Bastille Day military parade last year, which he attended as a guest of president Emmanuel Macron. 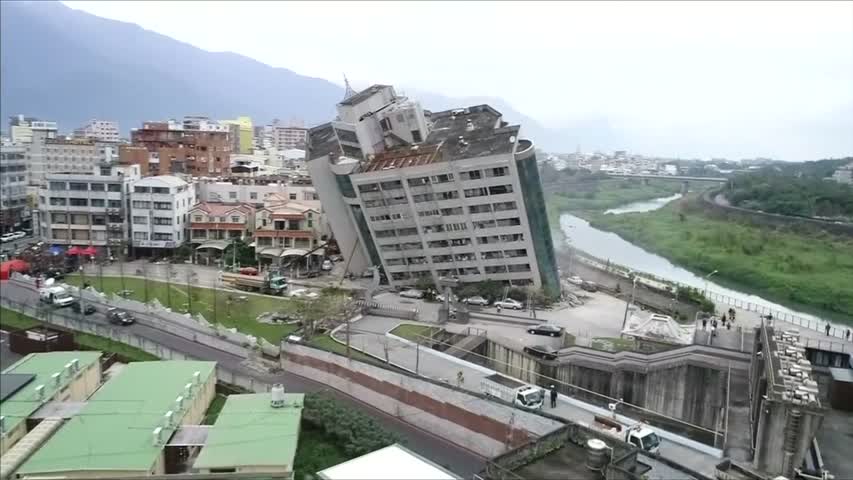 The frantic search continued for those missing in the Taiwan earthquake. The 6.4-magnitude quake on Tuesday night local time killed at least five and injured more than 250 in the eastern coastal city of Hualien. Some 60 people are still missing and authorities warned people to stay away from their buildings as aftershocks continue. Kim Jong-un’s younger sister will attend the Winter Olympics.Kim Yo Jong will be the first member of the ruling Kim family to set foot in South Korea. Kim, thought to be in her late 20s, is part of the ruling party’s political wing and regarded as one of the most powerful people in North Korea.

Germany finally agreed on a new government. According to Der Spiegel (link in German), Chancellor Angela Merkel’s fourth term has been secured after her Christian Democrats pulled an all-nighter to reach a coalition deal with the Social Democrats (SPD). The contract still needs approval from 450,000 SPD members.

Casino mogul Steve Wynn resigned following sexual misconduct claims. While denying the numerous allegations against him, the billionaire left his post as CEO of Wynn Resorts, having also stepped aside last month as finance chairman for the Republican National Committee. Matt Maddox, the company’s president, took over as CEO.

Ignore the stock market rollercoaster, the sell-off in bonds is what matters. Beneath the reversal in global stock markets was a much bigger market fall in government bonds, suggesting the three-decade-long bull run might finally be over.

Just-in-time manufacturing has a fatal flaw. Recent scandals in Japan are proof that timeliness and quality can be mutually exclusive(paywall) ,Concepts celebrated in business publications world-wide have been tarnished by a string of scandals. Japan’s reputation for flawless manufacturing quality and efficiency transformed the country’s postwar economy, changed business practices world-wide and spawned a library’s worth of management manuals and business advice books. Now, the model is cracking.

Job automation will hurt women first, but men most of all. By the 2030s, the most affected industries will be those that employ more men.the McKinsey Global Institute estimated that automation and other new technology could mean that 375 million people around the world will need to change occupations to avoid being completely put out of work by machines. Many more millions of people will in some way be displaced by automation.Other research has suggested the impact won’t be equal. There’s a risk that gender and racial inequality will be exacerbated by automation, as women and some ethnic minority groups are more likely to work in the lower-skilled jobs that are susceptible to automation, according to the Institute for Public Policy Research. 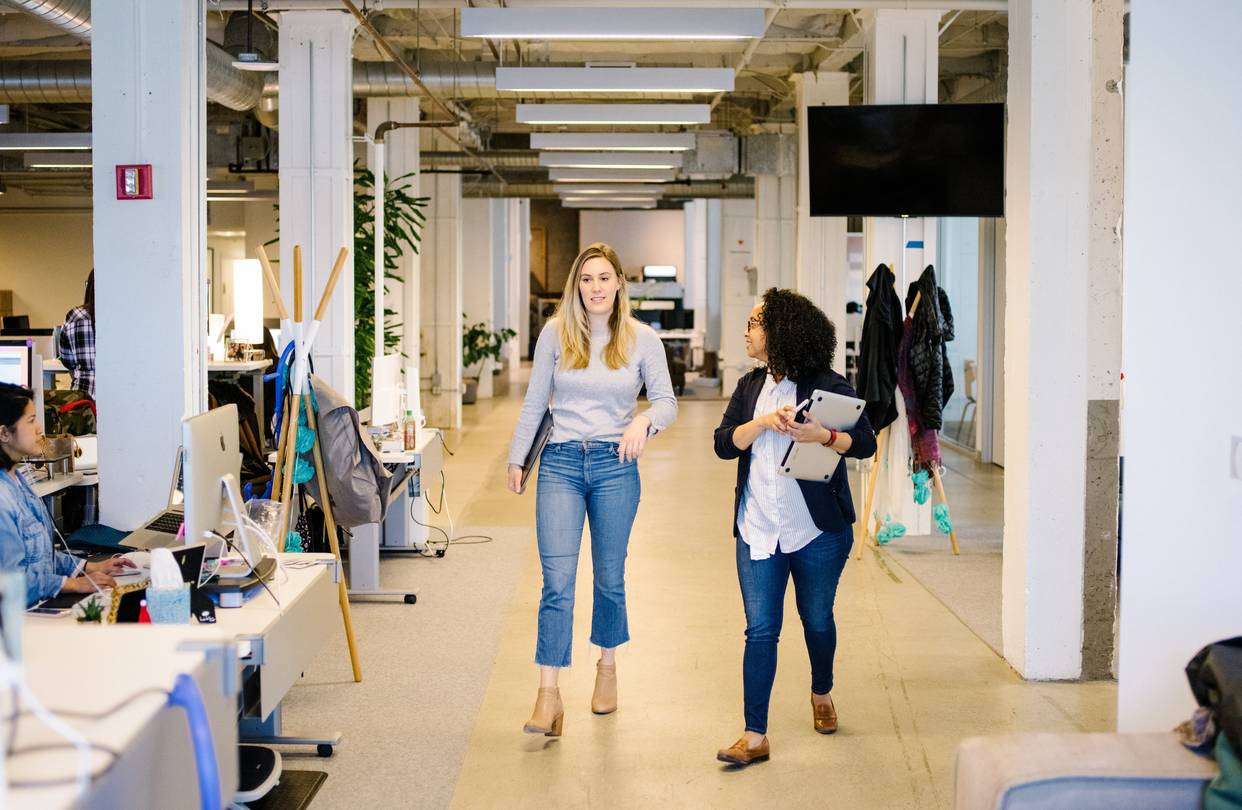 Google and Facebook employees can only ask out co-workers once. In an effort to cut down on harassment, the tech giants have made things even more confusing.

Ecuador will debut in this year’s Winter Olympics. Known for tropical rainforests, the country first had to create a ski federation. Nintendo is thinking about Mario’s belly button. The mustachioed plumber appeared shirtless in Super Mario Odyssey with nipples but no navel, to fans’ dismay. The one person who could do something about it is Yoshiaki Koizumi, the director of Super Mario Odyssey. Nintendo released a video today in which Koizumi answers hard questions head-on. 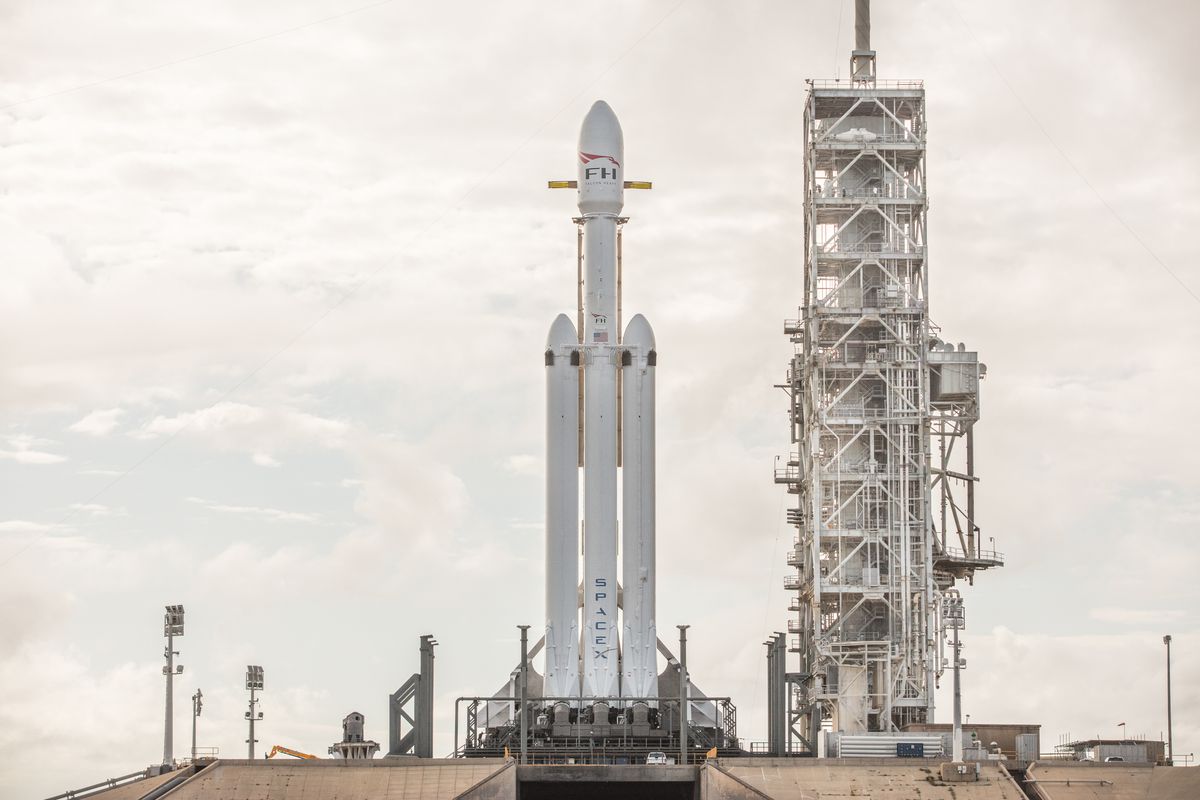 The Falcon Heavy launch was the second most-watched livestream ever on YouTube. Over 2.3 million watched the SpaceX launch, but 8 million watched Red Bull’s Stratos jump in 2012. 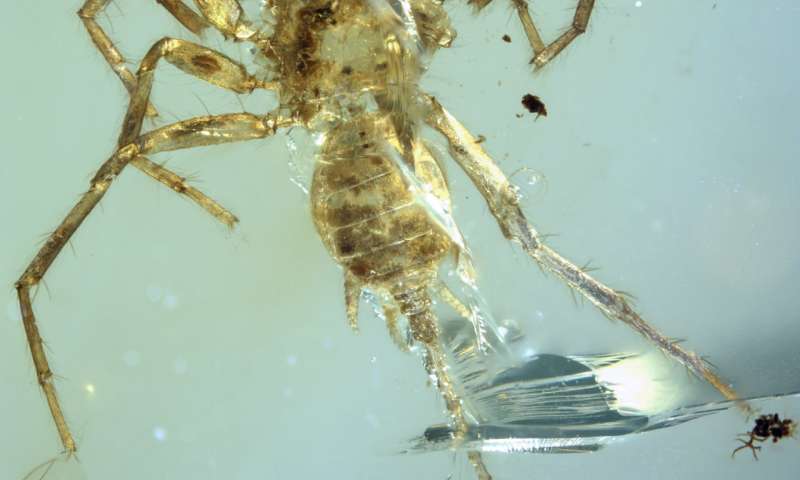 A 100-million-year-old spider had a tail. The discovery of the species raises big questions about arachnid evolution.The finding is described in a paper appearing Monday in Nature Ecology & Evolution by an international team including Paul Selden of the Paleontological Institute and Department of Geology at the University of Kansas and colleagues from China, Germany, Virginia and the United Kingdom. 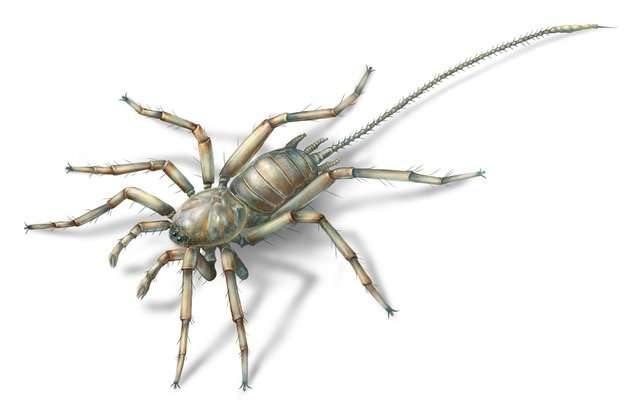 “There’s been a lot of amber being produced from northern Myanmar and its interest stepped up about ten years ago when it was discovered this amber was mid-Cretaceous; therefore, all the insects found in it were much older than first thought,” said Selden. “It’s been coming into China where dealers have been selling to research institutions. These specimens became available last year to Nanjing Institute of Geology and Paleontology.”