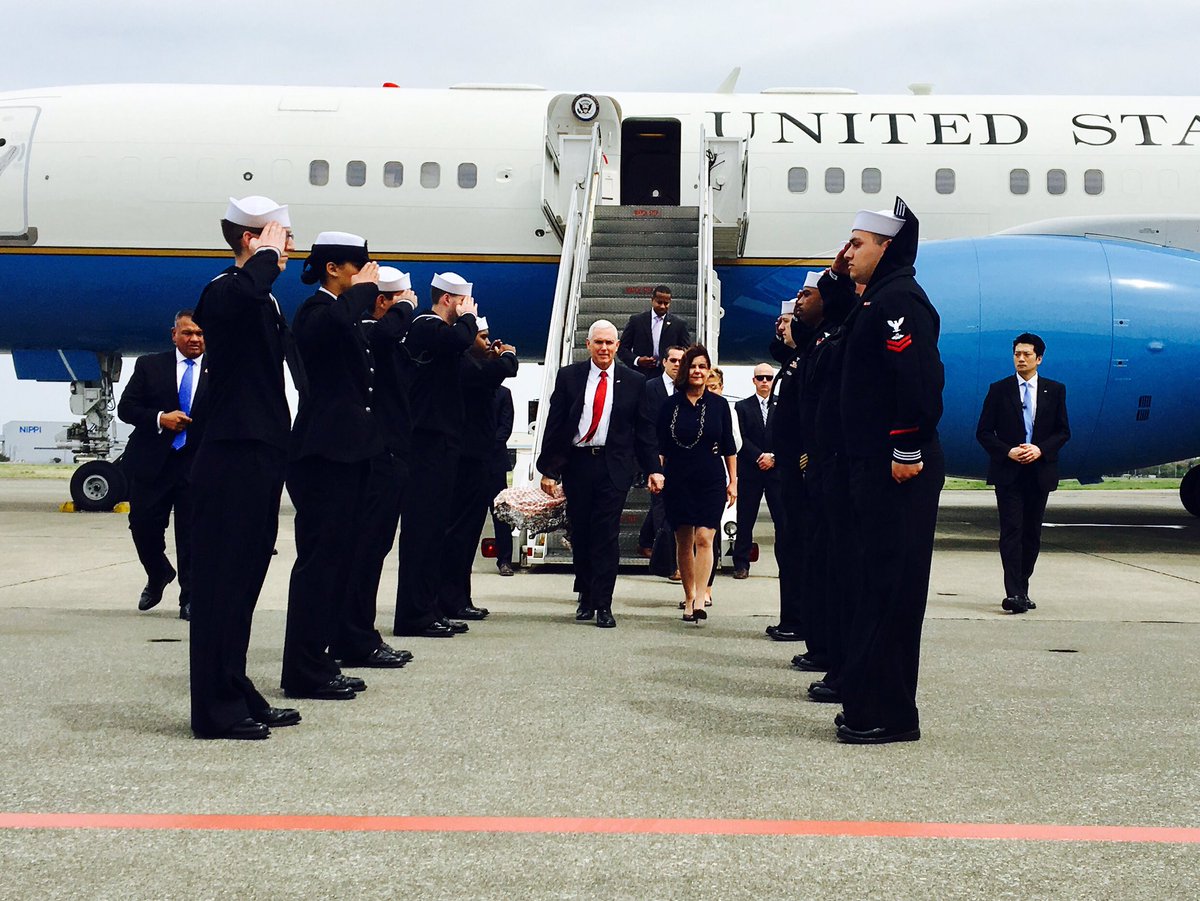 “As I prepare to travel to Japan and South Korea, I thought it was altogether fitting to begin here at Elmendorf, the first line of defense for the American people,” the Vice President said. “Missile defense begins here in Alaska. And the American people and the world should know that our nation is secure. 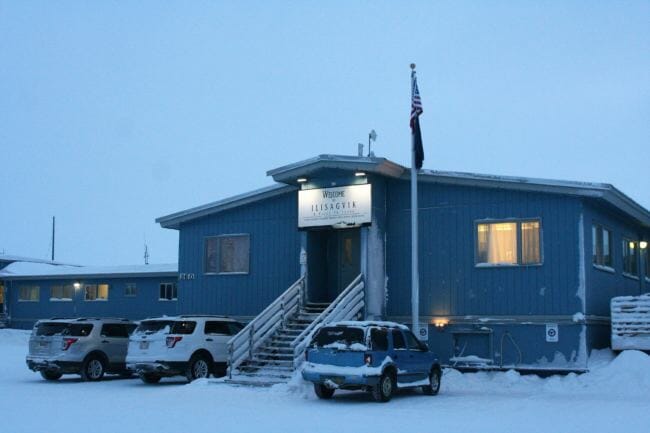 “Our nation’s defenses from potential inbound missile attacks is the best in the world.”

‘We can only be as good as the law’

President Trump hosted law enforcement professionals, community leaders, and several members of Congress yesterday for a roundtable at the White House on how best to confront the scourge of gang violence from MS-13.

“We’re doing much better than any administration by far,” the President said. “Still, we have a long way to go. We can only be as good as the law.” He pressed lawmakers on the urgency of addressing border security problems as part of comprehensive immigration reform in the coming weeks.

Read more about how President Trump plans to protect American communities from MS-13.

The details are as follows:

See more on the history of the 140-year-old White House Easter Egg Roll.

Photo of the Day :

This morning, President Trump will meet with the Secretary of Health and Human Services. In the afternoon, he will meet with the Chair of the Commodity Futures Trading Commission and then with Republican Members of the Senate Finance Committee.In the evening, the President will host the National Prayer Breakfast Dinner.