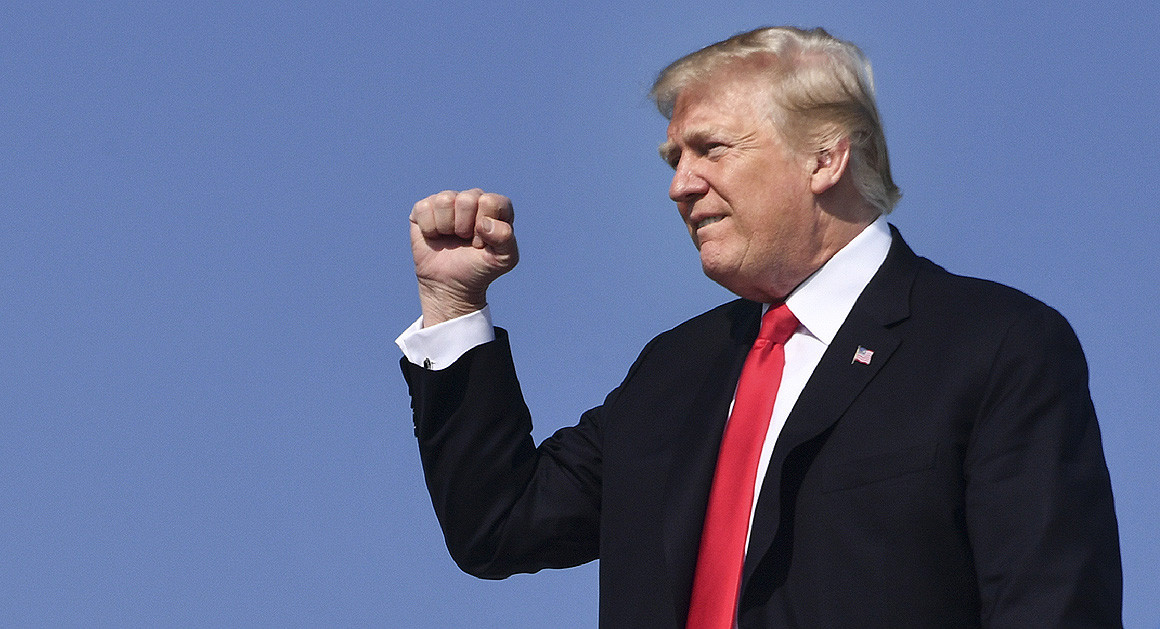 In Politico, Darius Dixon writes that President Trump has already scored a win on infrastructure by passing the massive tax cut bill last year. America’s utility companies are “finding themselves with vast amounts of excess cash as a side effect of last year’s tax code rewrite,” which Dixon suggests “could become available for a massive buildout of energy infrastructure.” 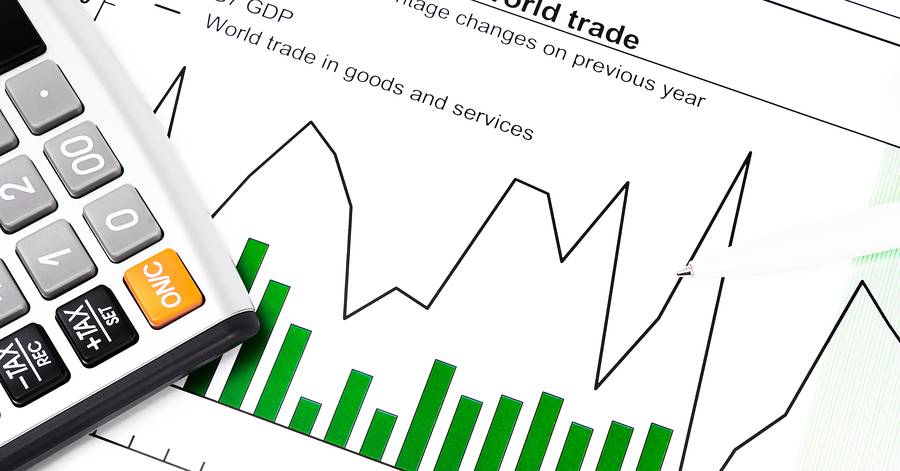 In an op-ed for The Wall Street Journal, Andy Puzder breaks down progressives’ refusal to give President Trump credit for the current job market. Even with “hundreds of thousands of Americans . . . moving from part-time work to full-time employment,” Puzder notes that progressives say the economy “isn’t really booming” and that even if it is, the left would rather attribute any positive economic news to the Obama Administration.

A news story in The Washington Times highlights the urgent need for immigration reform. According to the Times’ analysis of lists kept by the Department of Homeland Security, some “repeat illegal immigrants” have been deported upwards of 30 times each—with one individual deported “44 times in 15 years.”

An op-ed in USA Today by evangelical leader Tony Perkins details the ways that President Trump is keeping his promises to the Christian community.

I’ve heard the allegations about Donald Trump’s past moral failures. I don’t pretend to know what’s true and what isn’t. But there is a truth I do know: Faith in Jesus Christ calls us to live with moral clarity. And that means calling sin — sin.

I did not before the election — and I will not now — excuse immoral behavior. Such conduct is unacceptable. But Americans can only hold the president accountable for what he does in office. We can’t change the past.

Candidate Trump apologized for some past conduct and made the case to evangelicals that he was ready for a fresh start. Many evangelicals responded, “OK, we’ll give you a second chance, you get a do-over.” Some interpreted that as excusing or condoning his past conduct. That’s simply not true.

Perkins explains that evangelicals are “offering reasoned support for a leader who is keeping his promises.”