Lanjut ke konten
Miller: “Being patient isn’t one of my strong points!”
Internasional

Miller: “Being patient isn’t one of my strong points!” 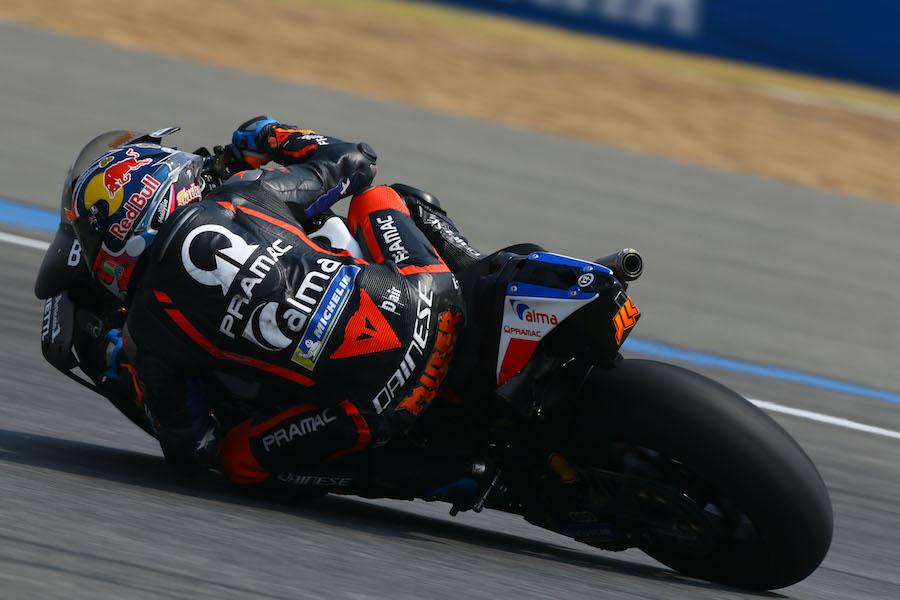 “I’ve adapted to it pretty quickly,” smiles Jack Miller (Alma Pramac Racing) when asked about the track in Buriram. The Australian was far up the timesheets on used rubber, and then put his Ducati GP17 into third by the end of action. “I’m pretty happy with my pace on used tyres,” he nods, “and the circuit itself is very fast. It’s a little bit like Austria minus the elevation changes.” 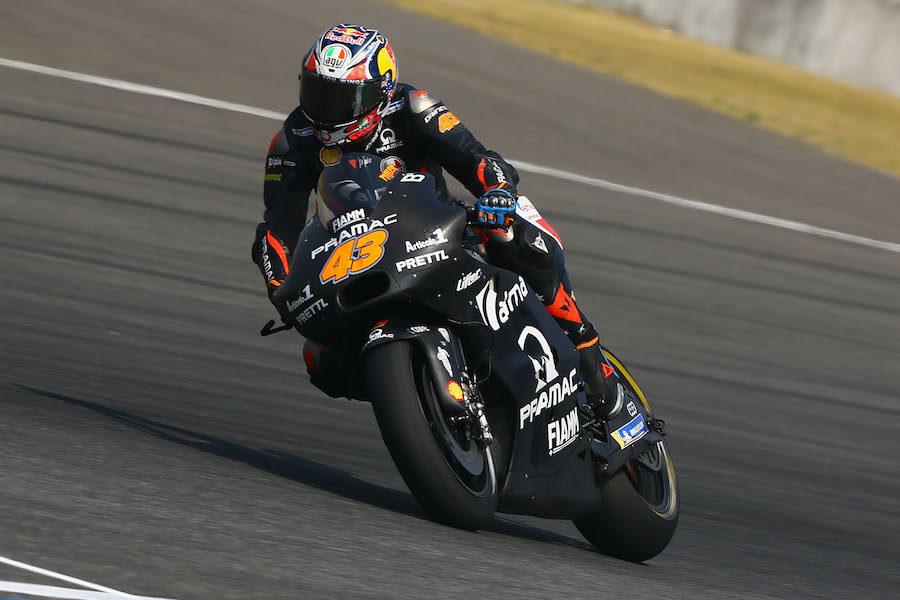 Austria, the track most naturally suited to Ducati since MotoGP™ returned to the re-configurated Red Bull Ring in Spielberg. And Queenslander Miller seems to also suit life with Ducati, having been a consistently fast and consistent presence in the top echelons of the timesheets during the entirety of preseason.

The latest from the MotoGP™ grid from the second day of the #ThaiTest at the Chang International Circuit.

So what’s the secret? It’s still a little work in progress for the rider who’s gone from ‘Jackass’ to premier class dark horse, but apparently, it’s patience – something he certainly seemed to hook up to blast up int third.

“To do the best laptime you have to be patient,” explains Miller, “and you have to give up a bit in braking to get the acceleration, especially on the Ducati. I’m still trying to wrap my head around that at the moment. But being patient isn’t one of my strong points!”

The Pramac rider has even more chance to impress on Sunday, with another day of testing beginning at the slightly earlier time of 9:00am (GMT +7).

On his 25th birthday, Marc Marquez led the way ahead of teammate Dani Pedrosa, whilst Miller impressed in third.