On Thursday, President Donald J. Trump addressed the Nation and announced his plans to visit Florida after a gunman opened fire at a high school in Broward County, resulting in 17 deaths. President Trump’s remarks underscored his commitment to “working with state and local leaders to help secure our schools and tackle the difficult issue of mental health.” The President also ordered U.S. flags to be flown at half-staff through sunset on Monday. 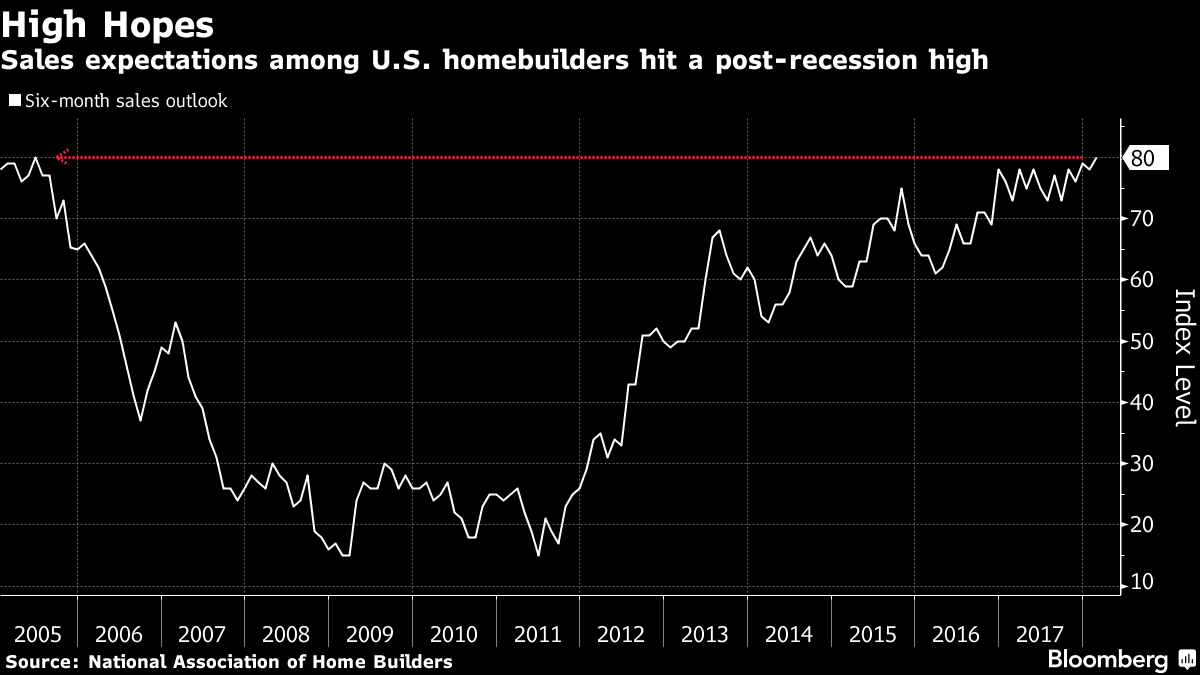 According to the latest data from the National Association of Home Builders and Wells Fargo, “confidence among American homebuilders held steady in February near the highest level since 1999.” This new report signals that “home construction will continue to pick up as economic conditions remain favorable.”

“A Nation’s infrastructure is a measure of its greatness,” National Economic Council Director Gary Cohn writes. He breaks down the infrastructure plan that President Trump unveiled this week—a main goal of which is to stimulate state, local, and private investment. “Rather than telling governors and mayors what to do, we will partner with them as they invest in the most pressing projects,” Cohn says. 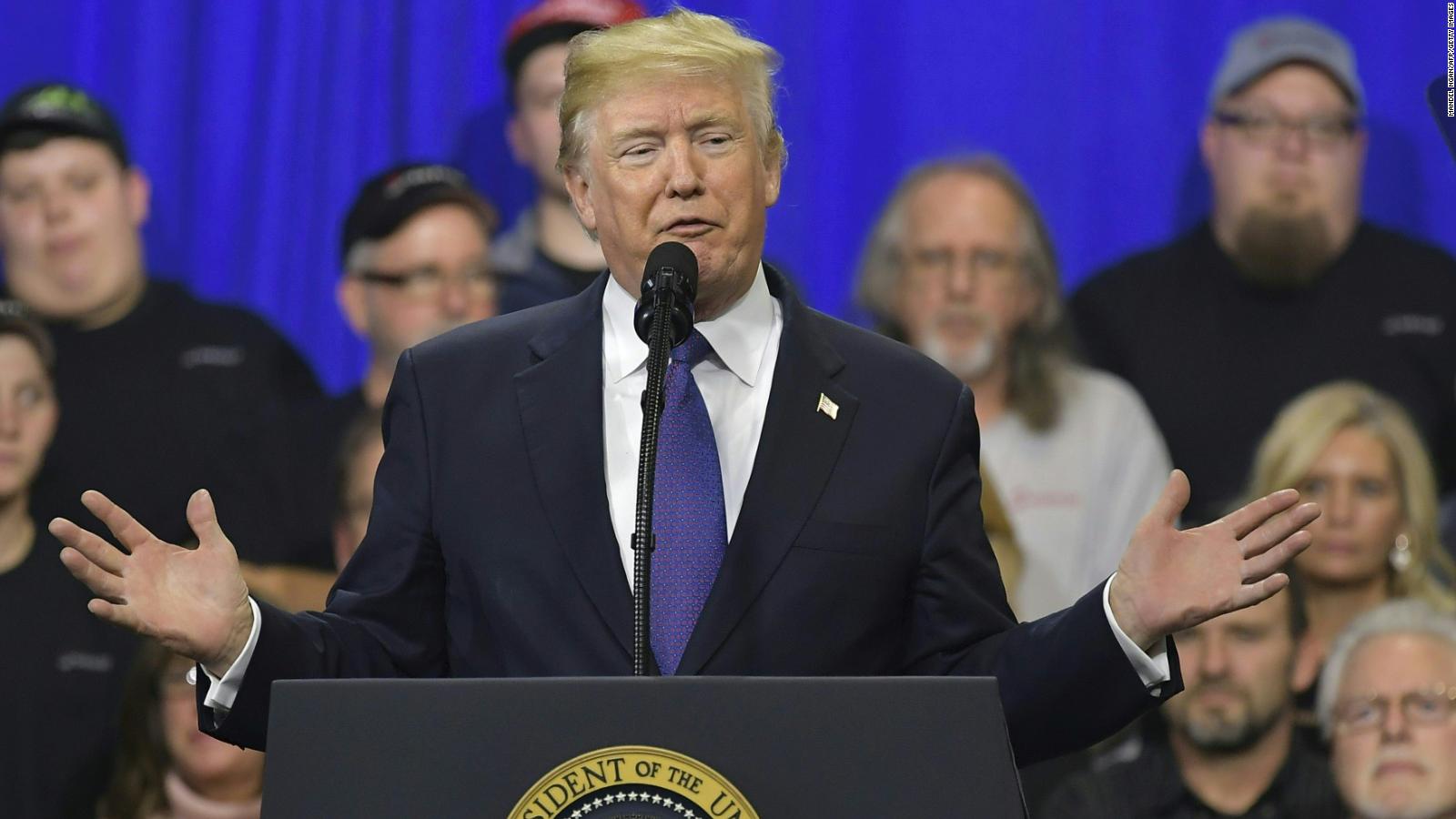 The Democrats have been caught “flat-footed by the suddenly increasing popularity of the GOP tax plan,” CNN reports. Democratic leadership has been in a “scramble” trying to “reignite opposition to a tax plan . . . [that] is now seen favorably by about half of voters.” Democrats did not anticipate that “businesses would quickly hand out sizable bonus checks in response to its implementation.”

Sen. Tim Scott (R-SC) met with President Trump, Ivanka Trump, and others in the Oval Office this week to discuss how “Opportunity Zones” could be a game-changer in confronting poverty in America. “The Investing in Opportunity Act gives investors incentive to put their sidelined capital gains into struggling areas in every zip code,” Sen. Scott writes.

In the Trump Administration’s latest regulatory rollback, the Federal Energy Regulatory Committee removed “long-standing barriers to energy storage in power markets,” a move that could help the country better utilize its solar and wind energy resources.