Rural America will see major benefits from Trump’s infrastructure plan “Under President Trump’s ‘Building a Stronger America’ infrastructure agenda, we can restore our position in the world and steer America […] 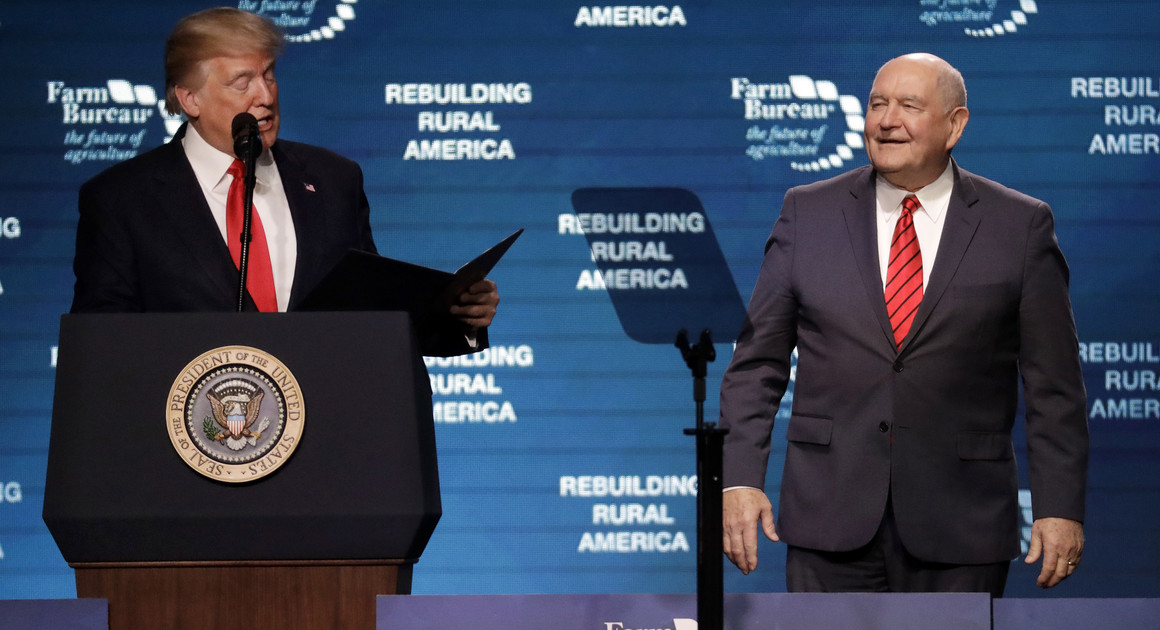 “Under President Trump’s ‘Building a Stronger America’ infrastructure agenda, we can restore our position in the world and steer America back to prosperity, particularly in rural America,” Secretary of Agriculture Sonny Perdue writes in the Des Moines Register. “President Trump committed $50 billion, or a quarter of all newly announced federal funding, solely to modernizing and repairing the vital infrastructure of rural America,” Secretary Perdue explains. 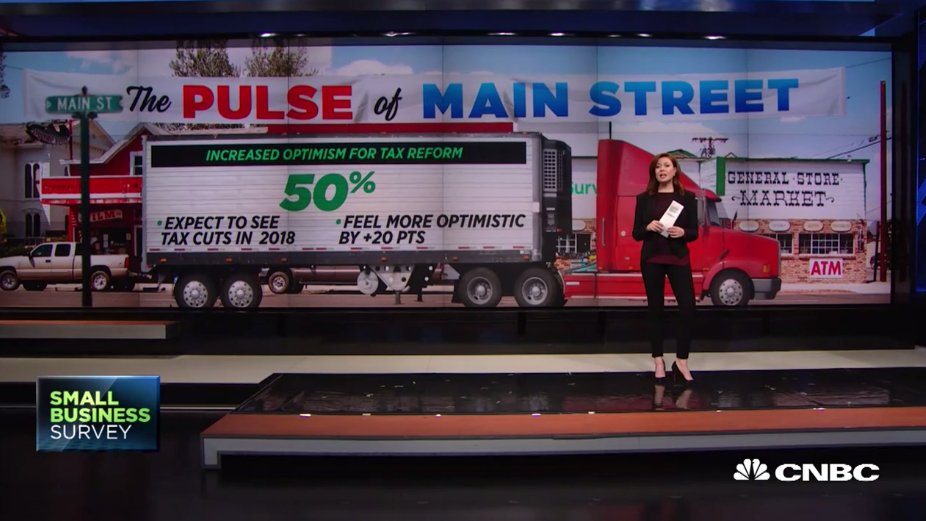 “Small-business confidence is surging in 2018 as optimism rises among small-business owners about the newly enacted tax-reform package, according to the latest CNBC/SurveyMonkey Small Business Survey,” Kate Rogers reports in CNBC. “‘These numbers are historically high,’ Juanita Duggan, president and CEO of the [National Federation of Independent Business], told CNBC. ‘This shows small-business owners are more than just optimistic, they are ready to grow their business.’” 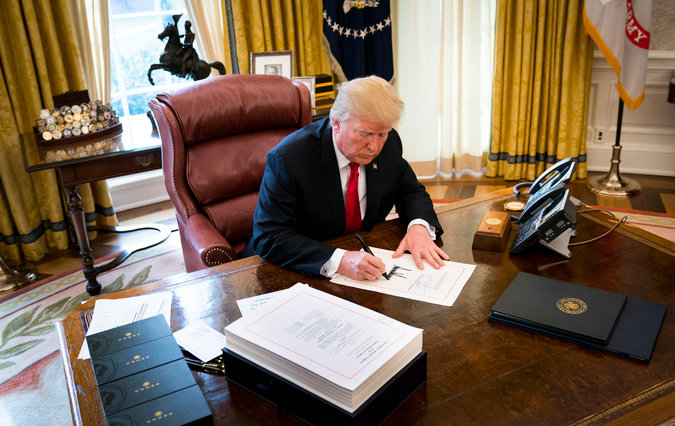 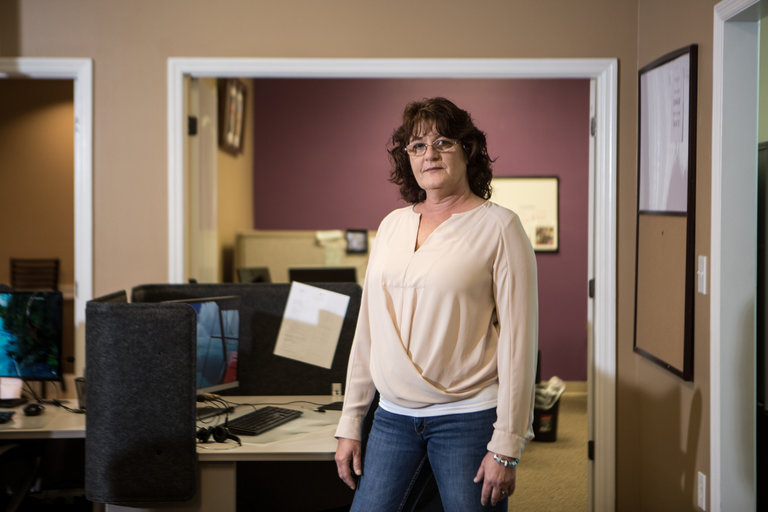 Ben Casselman and Jim Tankersley write in The New York Times that “the tax overhaul that President Trump signed into law now has more supporters than opponents, buoying Republican hopes for this year’s congressional elections.” Casselman and Tankersley note that “Democrats have done little to counter the Republican messaging and concede it has had an effect, along with a series of high-profile company announcements of bonuses, raises or other benefits attributed to tax savings.” 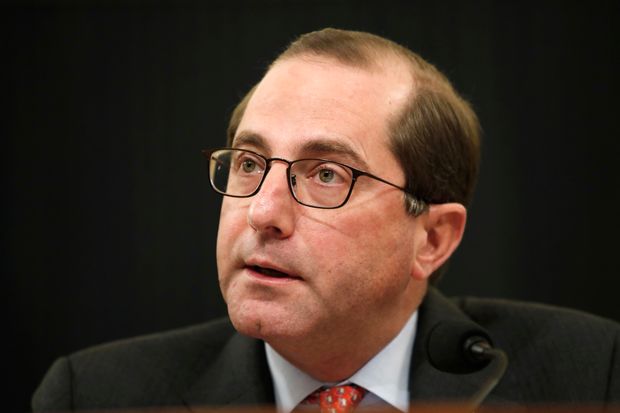 In The Wall Street Journal, Stephanie Armour reports that “the Trump administration on Tuesday released a proposal that would allow for the proliferation of less-comprehensive, cheaper health plans restricted under the Affordable Care Act, marking one of the most significant efforts by Republicans to roll back the Obama-era health law.” Armour notes that “Health and Human Services Secretary Alex Azar told reporters that ‘expanding options for more affordable, individual insurance’ is one of his top priorities.”

Sen. Chuck Grassley (R-IA) writes that since President Trump signed the Tax Cuts and Jobs Act, the “positive impact is not only apparent, but prevalent throughout Iowa and the entire country.” Sen. Grassley explains in The Gazette that “for too many years, hiring was sluggish and wages were stagnant due to unnecessarily high tax rates on businesses and individuals. That’s why it’s no surprise that the tax cuts have reignited the economy and created an optimism among business owners not seen in decades.”