U.S. companies growing increasingly upbeat about world economy “American business confidence in the world economy has surged, adding to an uptick in overall optimism as U.S. tax cuts and looser […] 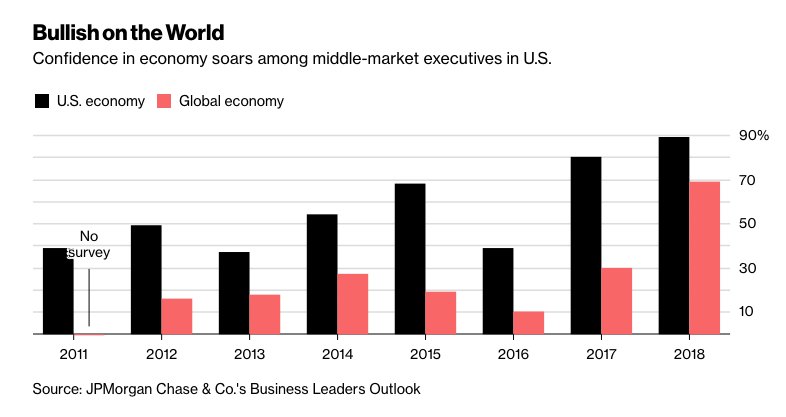 “American business confidence in the world economy has surged, adding to an uptick in overall optimism as U.S. tax cuts and looser regulation improve the outlook for domestic growth, according to a new study,” Vince Golle reports for Bloomberg. “The survey also showed 89 percent were confident in the U.S. economy’s prospects this year, up from 80 percent in 2017 and 39 percent in 2016. Some 70 percent said the reduction in tax rates would benefit their companies,” Golle notes. 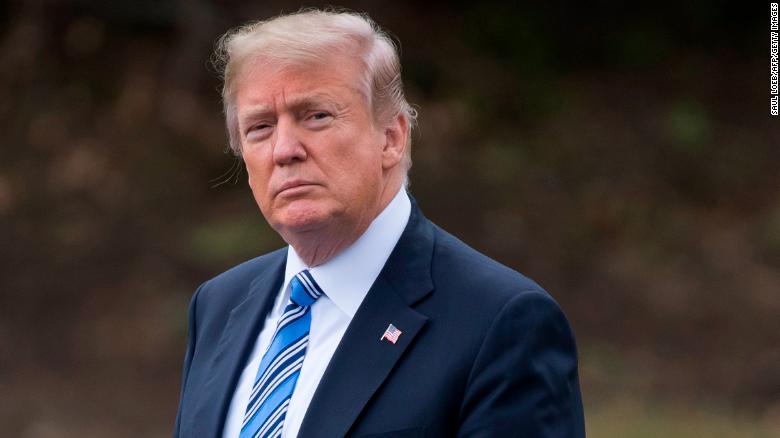 “President Donald Trump awarded 12 Americans the Medal of Valor Tuesday, including six heroes who responded to the 2015 San Bernardino shooting,” CNN reports. Allie Malloy writes that the President “heralded the recipients for their service and sacrifice before awarding them the medal, the highest possible decoration for bravery by public safety officers.”

JuanPablo Andrade writes in The Hill that “after years and years of a failed immigration system, the president has finally introduced common sense immigration reform.” Andrade notes that “since the president’s first day in the White House, Democrats in Congress have tried to undermine him in every way they can. The Democrats have always portrayed themselves as siding with immigrants, but in actuality, it’s the White House and the Republicans who have been working hard to come up with the most sensible solutions.” 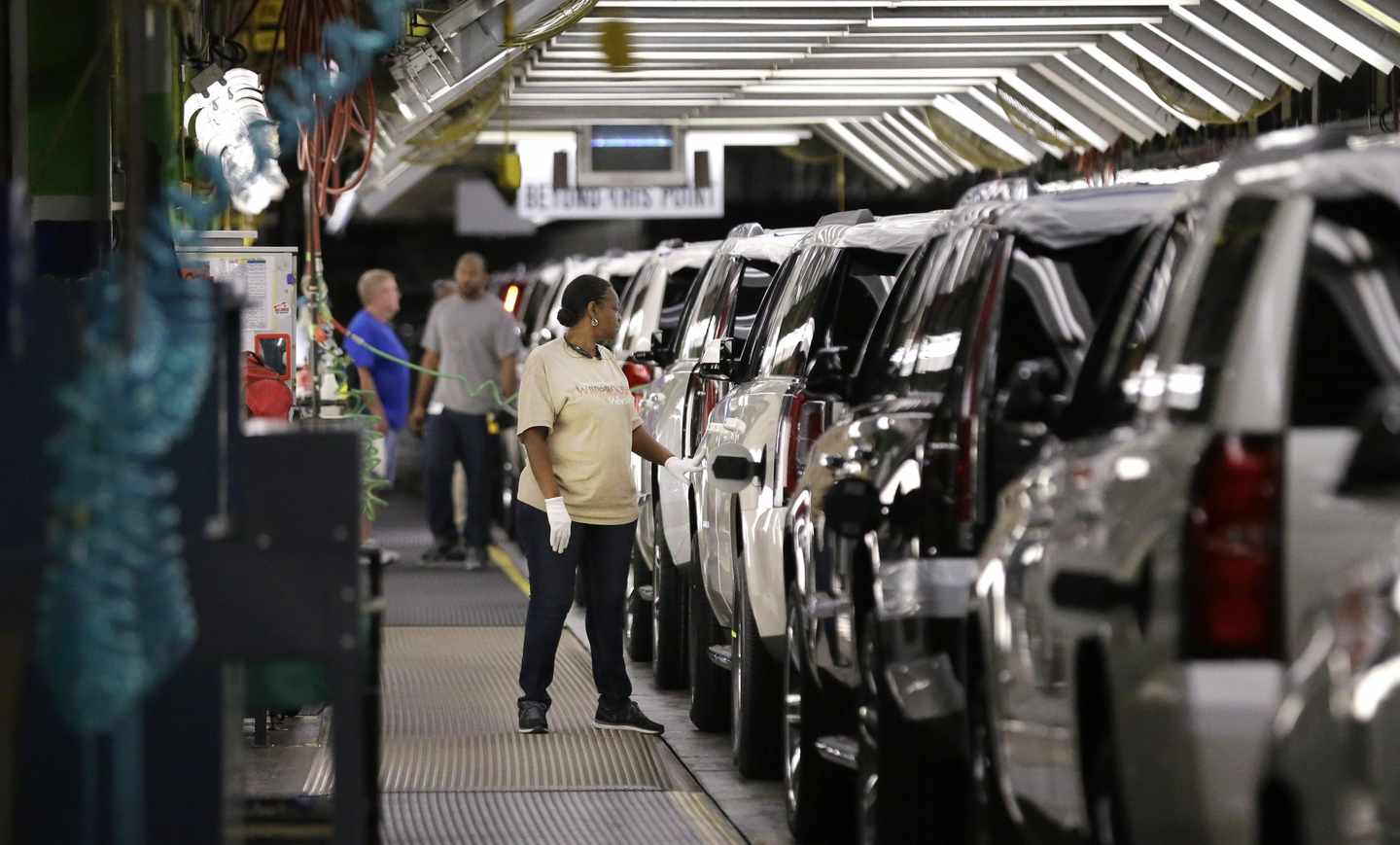 In RealClearPolitics, David Farr and Jay Timmons write that “the past year has been transformational” for American manufacturers. “We hear it every day from manufacturers of all types, from large iconic brands in big cities to family-owned businesses in small towns: We’ve never been this optimistic about the future.”