White House Counsel Don McGahn joined the Conservative Political Action Conference this week, where he detailed President Donald J. Trump’s judicial selection process. McGahn noted that selecting judges has been an integral part of the President’s deregulatory agenda, and that the President is “particularly keen on nominees who will police federal agencies.”

7 times Trump has been tougher on Russia than Obama

U.S. Treasury official says era of congratulating China is over 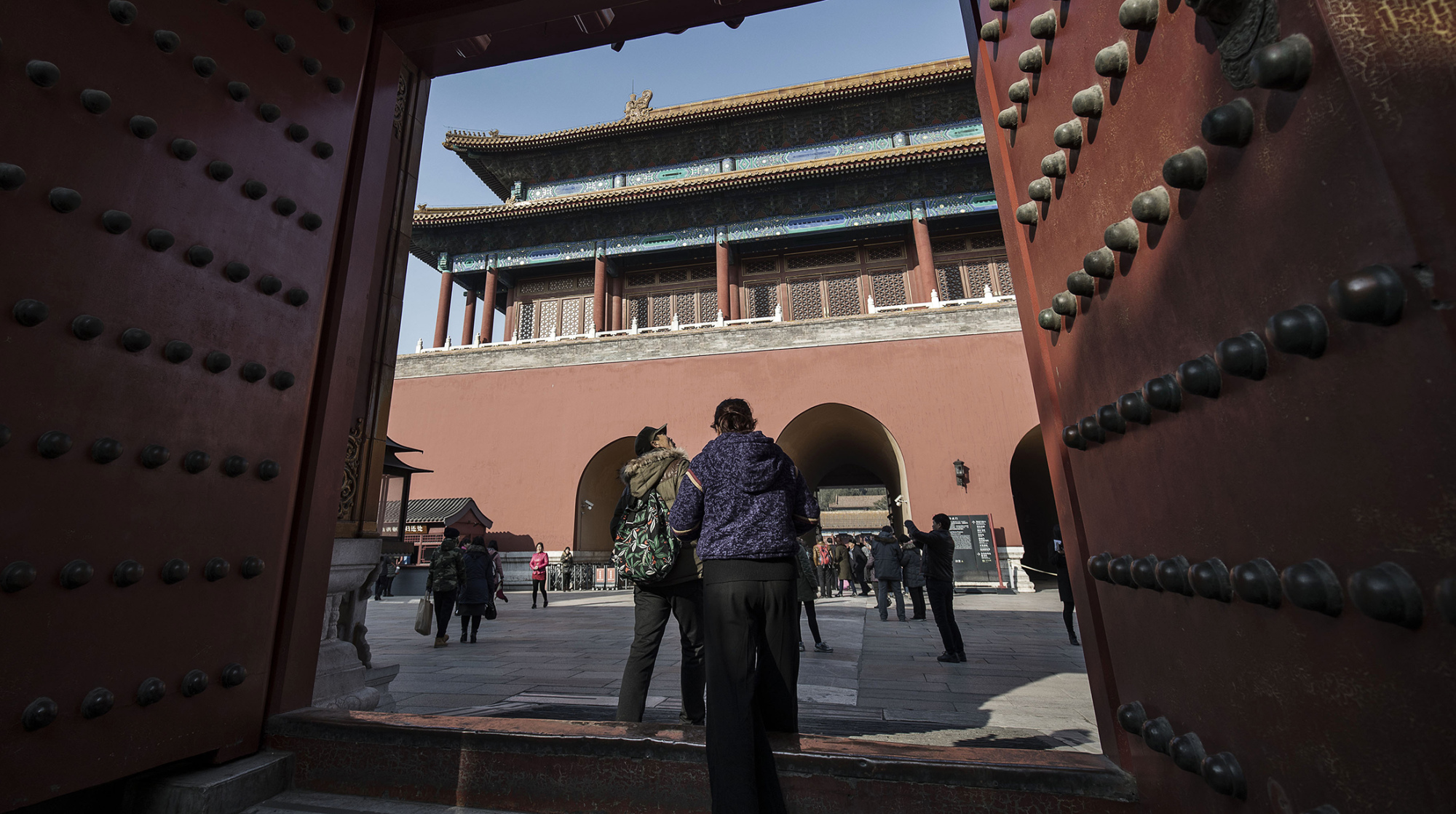 Andrew Mayeda reports that a senior U.S. Treasury official says America wants to see China “back up its professed support for open trade” instead of “perpetuating a system that worked for their benefit but ended up costing jobs in most of the rest of the world.” 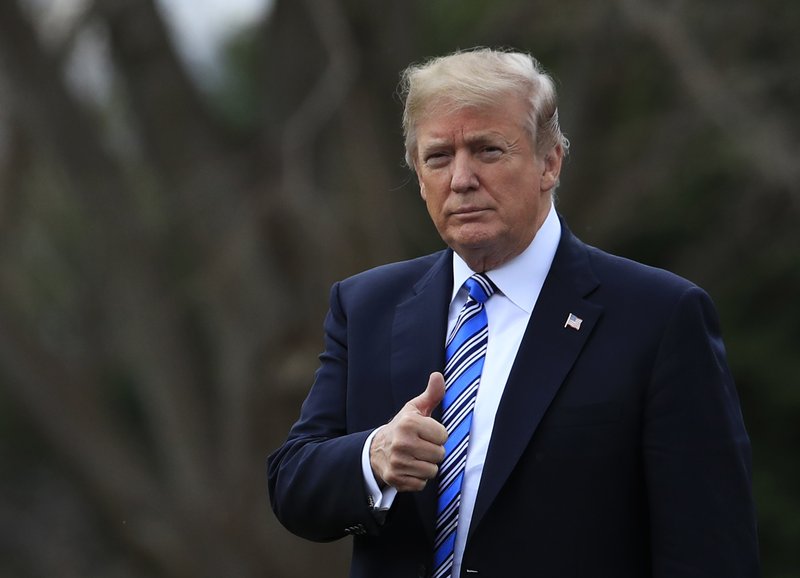 The Council of Economic Advisers released its annual economic report this week, which predicts average annual growth of 2.2 percent through 2028. The report also notes that if there is a “full implementation of the Administration’s agenda,” the U.S. economy would likely reach a growth rate of 3 percent through the next decade. 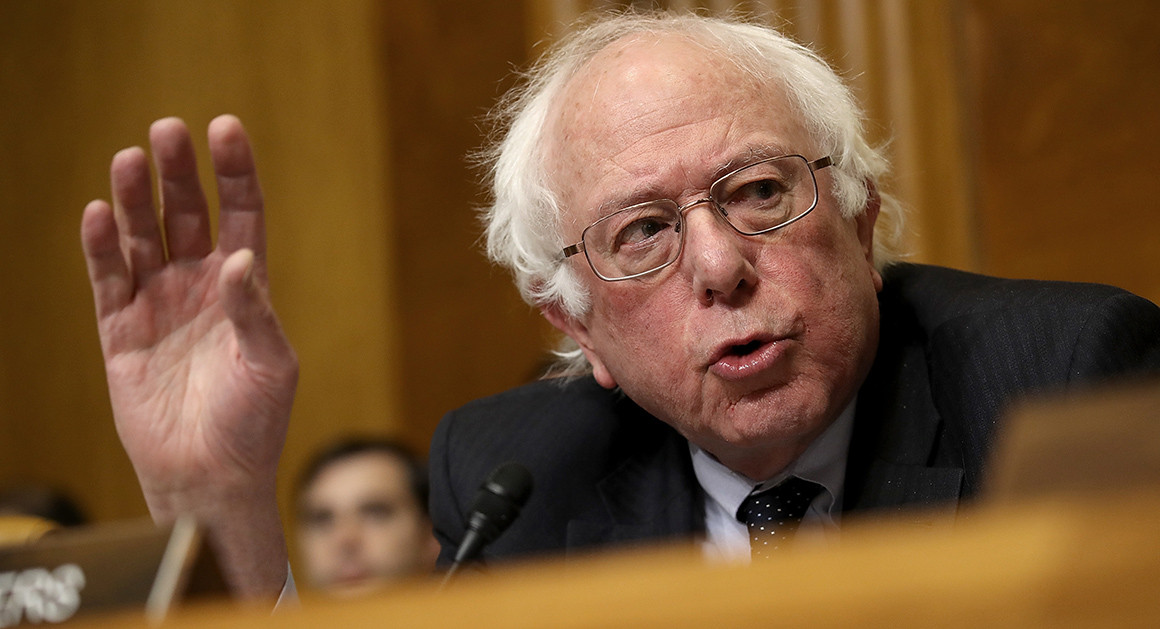 Politico documents Democratic infighting on the question of Russia. “The real question to be asked is what was the Clinton campaign [doing about Russian interference]? They had more information about this than we did,” Sen. Bernie Sanders (I-VT) asked on Wednesday.

In an op-ed, Gary Rabine writes about the tremendous effects of the President’s tax cuts on small businesses. He notes that his company alone is “green-lighting two start-ups, doubling research and development, hiring more people and giving larger raises and bonuses.” Ivanka Trump is headed to South Korea to lead the U.S. delegation to the closing ceremony of the 2018 Winter Olympics. She will reaffirm the U.S.-South Korea alliance and cheer on the great American athletes who represent our country on the world stage.

Black and Decker expansion to bring 400 jobs to Baltimore County 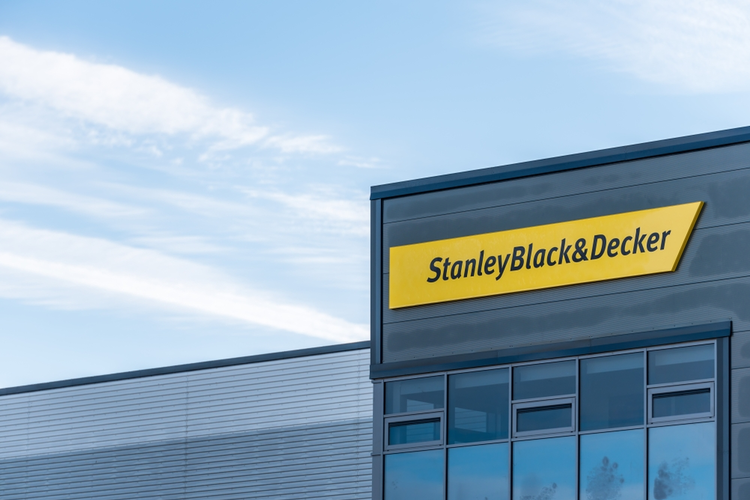 On Tuesday, the company Stanley Black and Decker announced its plans to expand operations in Maryland. The company plans to hire for 400 positions across electrical and electromechanical engineering, digital and brand marketing, industrial design, finance and human resources.