President Donald J. Trump, Vice President Mike Pence, and Secretary of Education Betsy DeVos sat down yesterday afternoon with a large group of students, teachers, and community leaders to discuss how America must improve safety at schools across the country.

The meeting drew numerous participants from the Parkland, Florida, community. For much of the afternoon, students led the discussion. Fifteen-year-old Justin Gruber reminded attendees that 19 years ago, one of America’s most high-profile mass school shootings happened at Columbine High School. “I was born into a world where I never got to experience safety and peace,” he said.

That needs to change. President Trump has pledged more than just action—he has committed his Administration to finding real, workable solutions to end the violence. “It’s not going to be talk like it has been in the past,” the President told students and families yesterday. “It’s been going on too long. . . . We’re going to get it done.”

That starts with making sure that every voice is heard.

Learn more: After Parkland, President Trump demands that we get it right.

‘One of the towering figures of the last 100 years’ 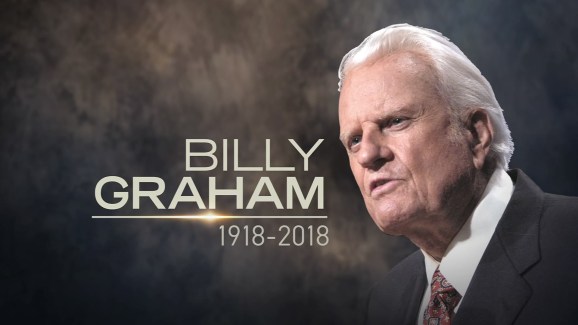 The Reverend Billy Graham, one of the most influential spiritual leaders in modern American history, passed away yesterday at his home in Montreat, North Carolina. He was 99.

The President and First Lady felt Graham’s passing as a personal loss. “Melania and I were privileged to get to know Reverend Graham and his extraordinary family over the last several years,” President Trump said in a statement. “We are deeply grateful for their love and support.”

Billy Graham changed America for the better. “In the wake of the September 11th attacks in 2001, America turned to Billy Graham at the National Cathedral, who told us, ‘God can be trusted, even when life seems at its darkest,’” President Trump’s statement said. “We are thinking of him today, finally at home in Heaven.”

The Moon, Mars, and worlds beyond 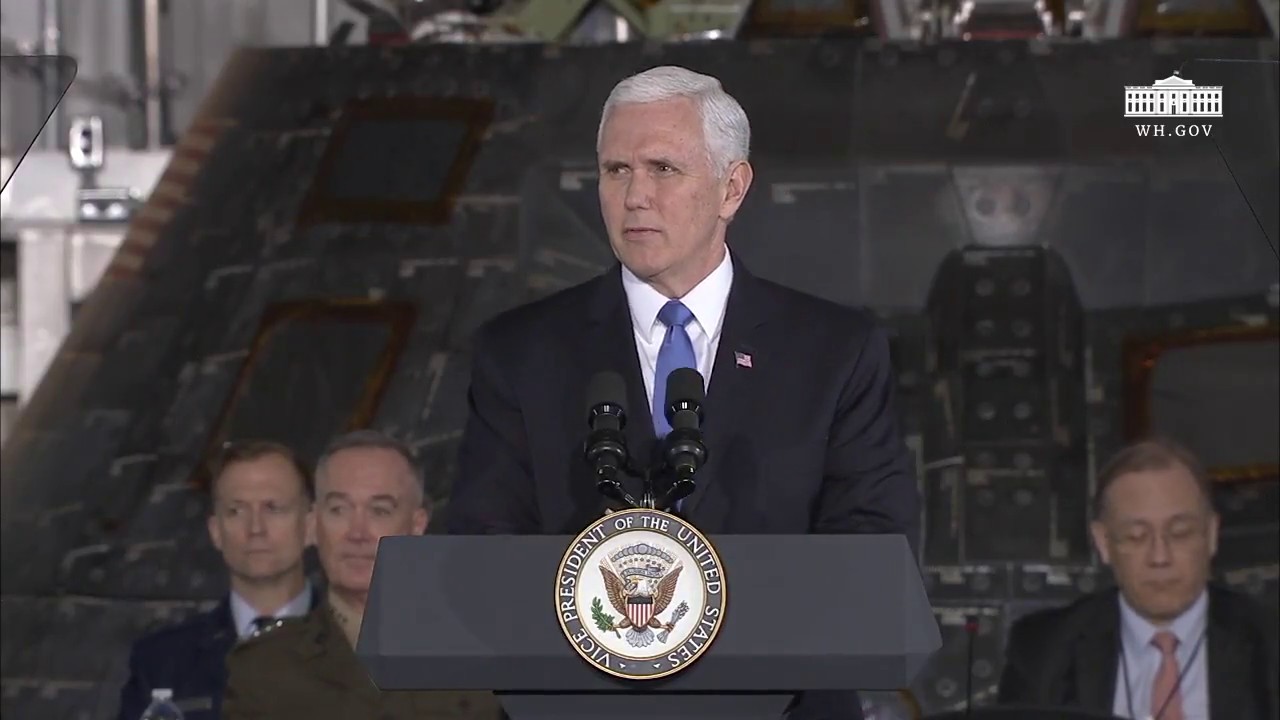 Last fall, President Trump told the Nation that to win the next frontier, America would once again look to send human beings to the Moon—and beyond.

“The record is clear: Under President Donald Trump, America is leading in space once again,” the Vice President said. 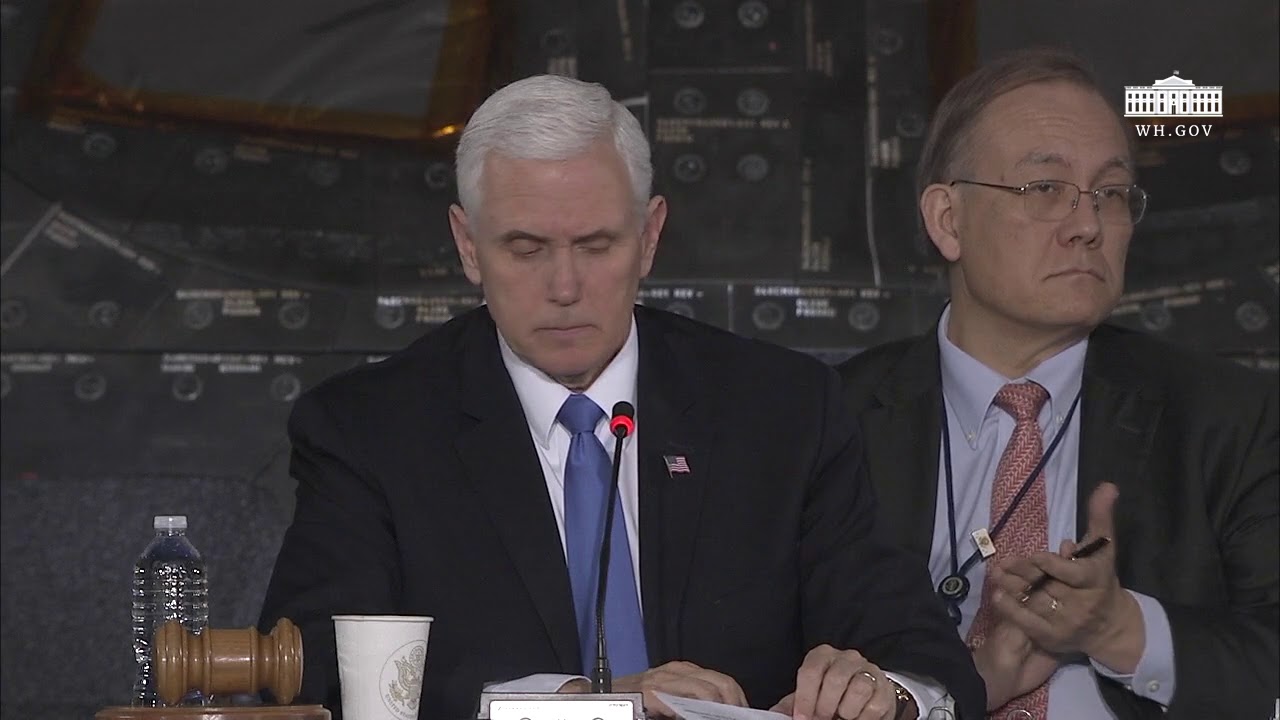 That leadership is continuing forward on several fronts. Vice President Pence will deliver four recommendations to President Trump to reform the commercial space regulatory environment, including transforming the launch and re-entry licensing regime.

Bonus read: Learn how the Trump Administration plans to win the “next frontier.”

This morning, President Trump and Vice President Pence will meet with state and local officials about school safety.

The Vice President is also delivering remarks at the Conservative Political Action Conference.