Vice President Pence: Tax cuts are working in Iowa In the Des Moines Register, Vice President Mike Pence writes, “When I visit Iowa on Tuesday, I’ll bring a message to the […]

In the Des Moines Register, Vice President Mike Pence writes, “When I visit Iowa on Tuesday, I’ll bring a message to the good people of the Hawkeye State: The American economy is booming — and we’re just getting started.”
The Vice President continues, “Since Day 1 of our administration, President Trump has been fighting to rev the engine of our national prosperity and restore hope to the forgotten men and women of America.” Vice President Pence notes that “since our election, businesses large and small have created 2.5 million new jobs, including nearly 12,000 new good-paying jobs in manufacturing in Iowa alone.”

Sen. James Lankford (R-OK) writes in Tulsa World that “it’s only been two months, but tax reform is already working for Oklahomans.” Sen. Lankford notes that “many companies across the nation and across Oklahoma are using their tax savings to reinvest in their employees and add new equipment. It feels like almost every day there are new stories of employee bonuses and increased wages announced for workers.” 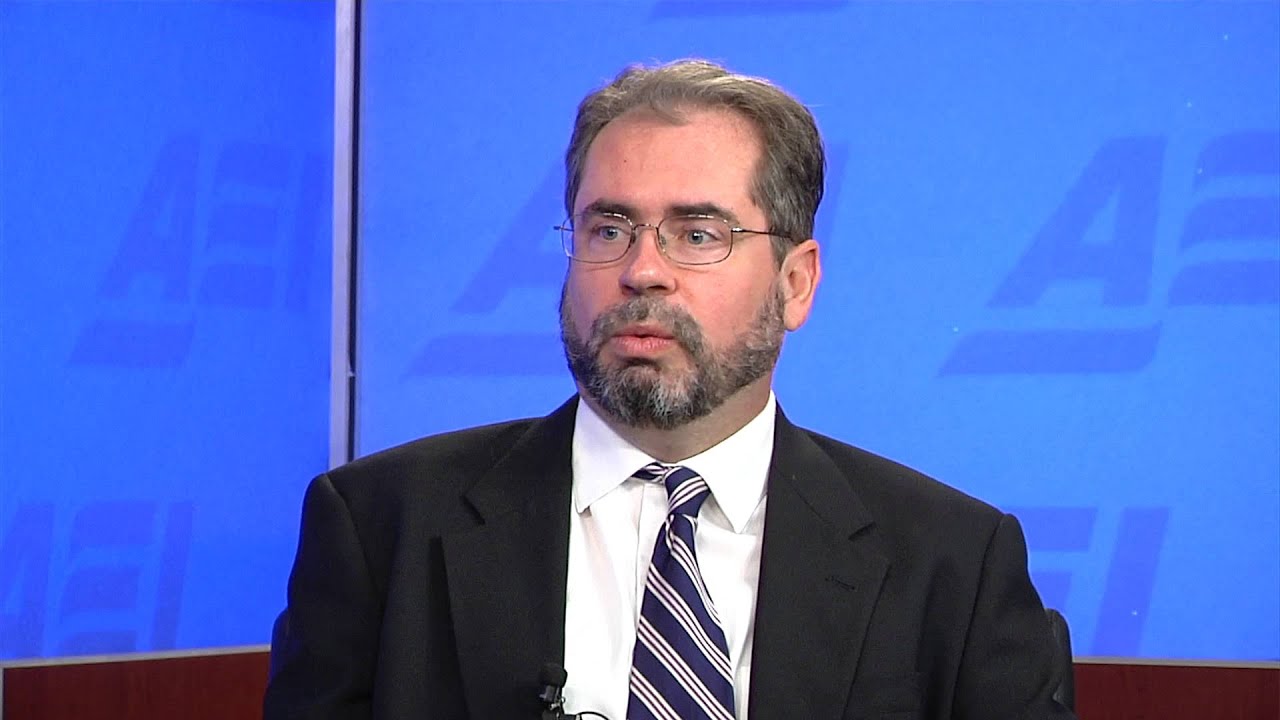 In The Hill, Jay Timmons and Stephen Sandherr write that “whether large or small, companies across both the manufacturing and construction industries have expressed positive views about their future and poised to expand this year, according to recent surveys from our organizations.” Timmons and Sandherr add that “this includes optimism on the ability to hire more workers and compensate them better and the growth of the American economy as a whole.” 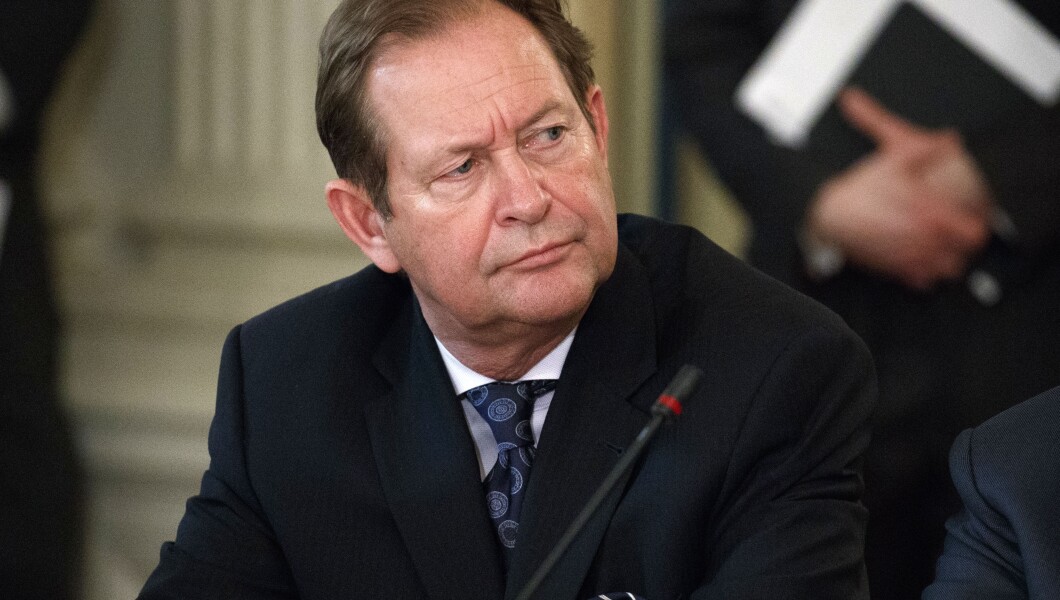 “Many businesses, from JPMorgan Chase to Walmart and Apple, have outlined plans to invest in expansion while boosting salaries for their lowest-paid workers,” James Langford reports for the Washington Examiner. “That has the potential to increase consumer spending, which accounts for more than two-thirds of the nearly $20 trillion U.S. economy.”