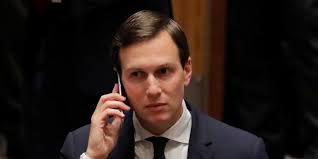 Jared Kushner tries to smooth things over in Mexico. Donald Trump’s son-in-law and senior adviser will meet president Enrique Peña Nieto. A potential meeting between Trump and his counterpart reportedly collapsed after a phone call a few weeks ago, where the US president lost his temper over Mexico’s refusal to fund his border wall. 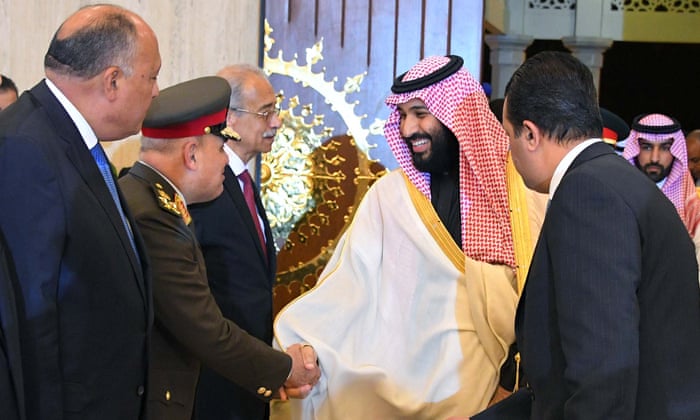 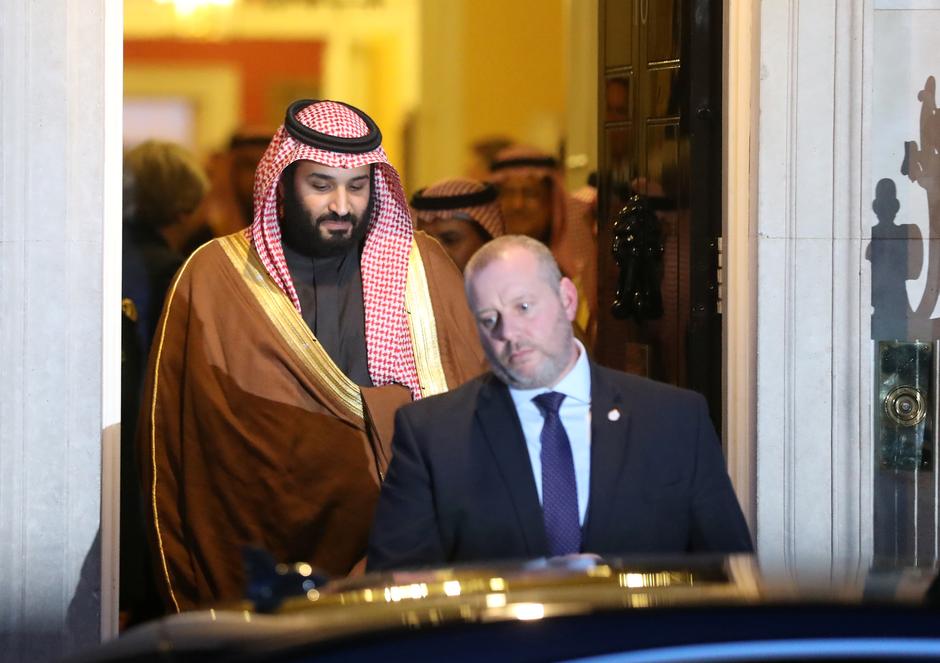 The Saudi crown prince begins his UK charm offensive. Mohammed bin Salman arrives in London to meet prime minister Theresa May and have dinner with the Queen as part of a tour to attract investment in Saudi Arabia. Demonstrators will protest Saudi’s role in the war in Yemen, where an estimated 10,000 people have been killed. The US northeast braces for a snowstorm. More than 1,600 flights have been canceled (paywall), while Amtrak also said some rail services between New York and Washington DC would be affected. Storm warnings have been issued from Philadelphia to the Canadian border.

Trump’s chief economic advisor quit. Gary Cohn, a former Goldman Sachs banker, was considered a moderating influence on the White House’s trade and financial policies. He fought bitterly with Trump about the recently announced tariffs on steel and aluminum imports. Markets plunged on the news. 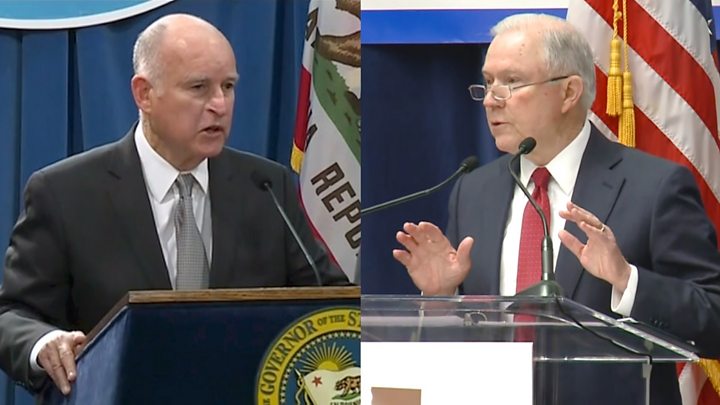 The US justice department sued California over its sanctuary policies… A lawsuit filed Tuesday night in federal court said that California’s status as a sanctuary state endangers federal agents. The state forbids police from asking questions about someone’s immigration status during routine interactions. 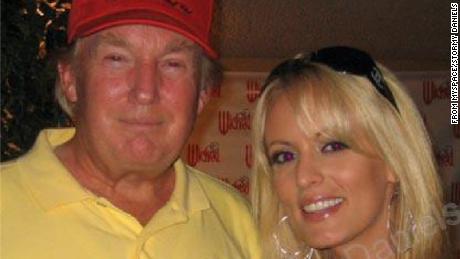 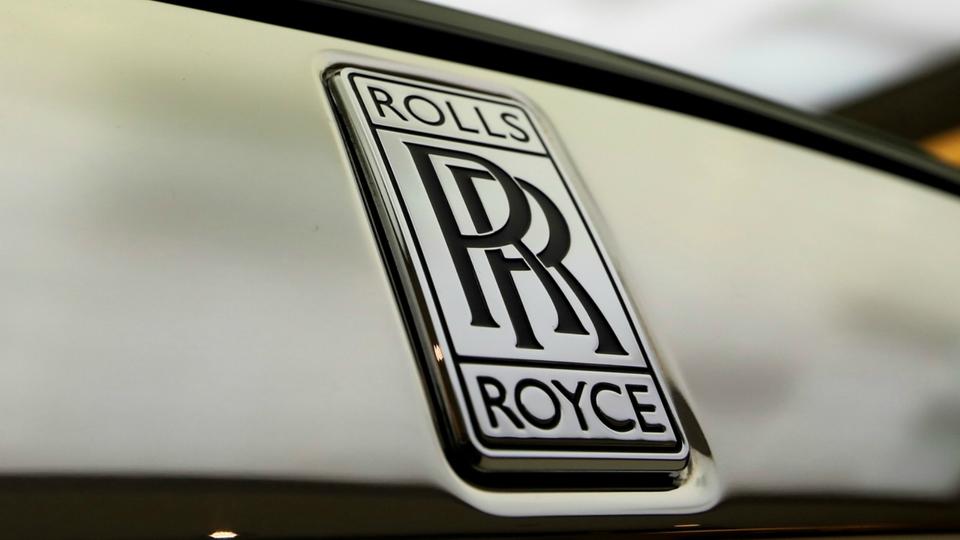 Rolls-Royce purred to a profit. The company has put its £671 million ($930 million) bribery settlement with regulators behind it, and reported a 25% surge in pretax profit in 2017, to just over £1 billion. It faces another financial hit this year for repairs to Boeing 787 engines.

Stay better informed by reading less news. Go outside your bubble, stay off social media, and cultivate curious friends.You might think someone who gets paid to predict the future would be mad for gadgets and forever spouting off on social media. But you’d be wrong. Writer and futurist Richard Watson may teach London business students and Silicon Valley tech companies how to think about crafting tools for tomorrow, but he’s not even on Twitter. Volkswagen is tripping if it thinks diesel cars will have a “renaissance.” The new tech may be clean, but, with diesel bans on the horizon, car buyers likely won’t risk investing.

Banks are making our broken relationship with money worse. A group of anthropologists say digital advances need to focus on “slow money” products to end the anxiety.

Brazilian thieves stole $5 million in six minutes. A five-person team held up a Lufthansa cargo plane, grabbed the cash, and made their escape in virtually no time. 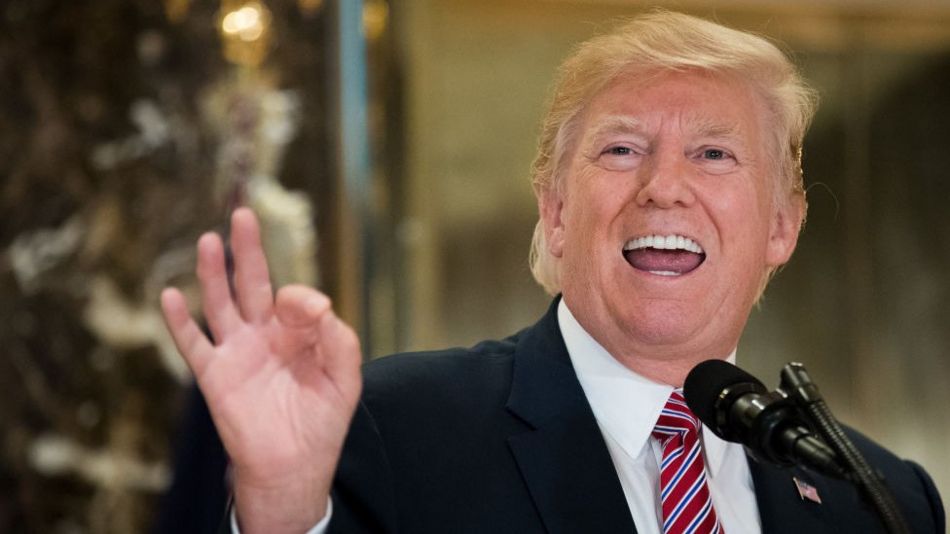 Trump fell 222 places on the Forbes Rich List. Thanks to a slump in New York property values and falling revenues at his golf courses, the president’s estimated worth is now $3.1 billion. 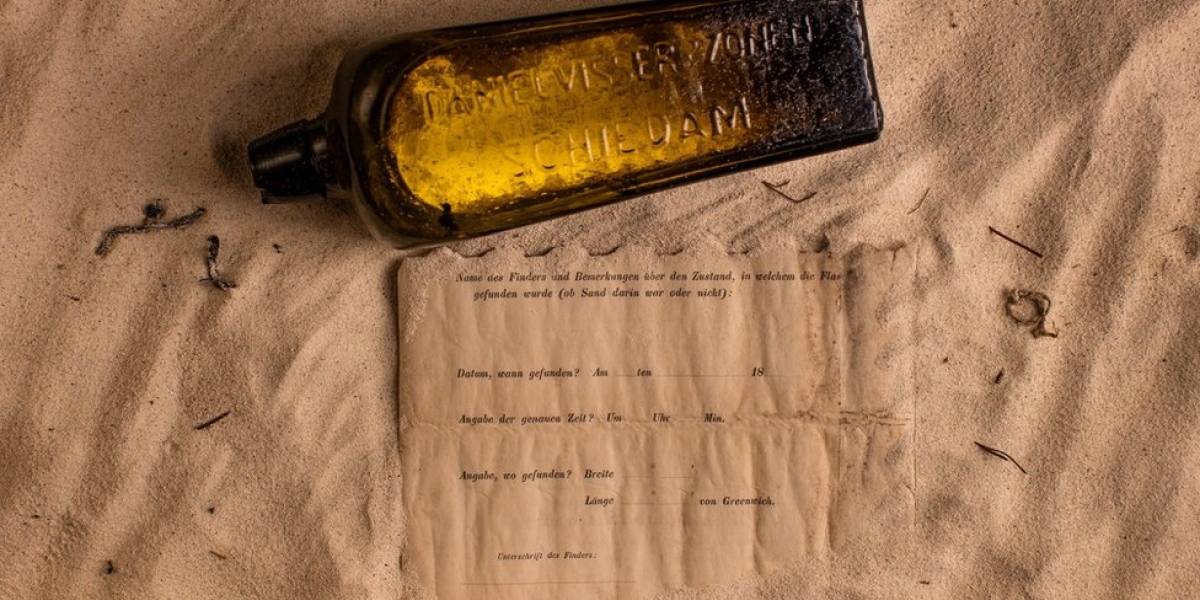 The world’s oldest message in a bottle was found on an Australian beach. It was tossed from a German ship into the Indian Ocean in 1886.

Thailand is the first country to buy fresh fish from Fukushima since the 2011 nuclear disaster. The flounder will be served at Japanese restaurants in Bangkok.