News broke yesterday that North Korean leader Kim Jong-un is willing to talk to the United States about giving up his country’s nuclear weapons, according to South Korean officials who traveled to Pyongyang this week.

President Donald J. Trump responded with cautious optimism that America’s “maximum pressure” campaign could produce a breakthrough. “For the first time in many years, a serious effort is being made by all parties concerned,” the President tweeted yesterday. “May be false hope, but the U.S. is ready to go hard in either direction!”

Vice President Mike Pence echoed Ronald Reagan in his statement about the Administration’s response. “Whichever direction talks with North Korea go, we will be firm in our resolve,” the Vice President said. “All options are on the table and our posture toward the regime will not change until we see credible, verifiable, and concrete steps toward denuclearization.”

A year of achievements in science and technology

Since President Trump’s inauguration, the White House’s Office of Science and Technology Policy (OSTP) has built a robust team of more than 50 staff members, including a corps of scientists and engineers, policymakers, and academics. Today, OSTP unveils a report highlighting the tremendous science and technology achievements of the Administration to date.

The report is not an exhaustive list of activities, but it showcases select accomplishments that demonstrate how science and technology policymaking is helping to Make America Great Again.

A few of its highlights:

Learn more about OSTP’s year of empowering Americans to innovate.

“They’ve been with us for a long time. In fact, I think we’re together for about 200 years, to be exact,” President Trump told reporters before his bilateral meeting with Prime Minister Stefan Löfven of Sweden. “This is an anniversary.”

The President and Swedish Prime Minister discussed trade, security, and the threat from terrorism during their meeting yesterday at the White House. “Our relationship is a very strong one. We have trade deals; we have military deals,” President Trump said. “So we’re going to have quite a long discussion.”

President Trump also fielded questions about North Korea during the joint press conference. “Sweden will always be helpful. Sweden has been helpful in the past,” he said. 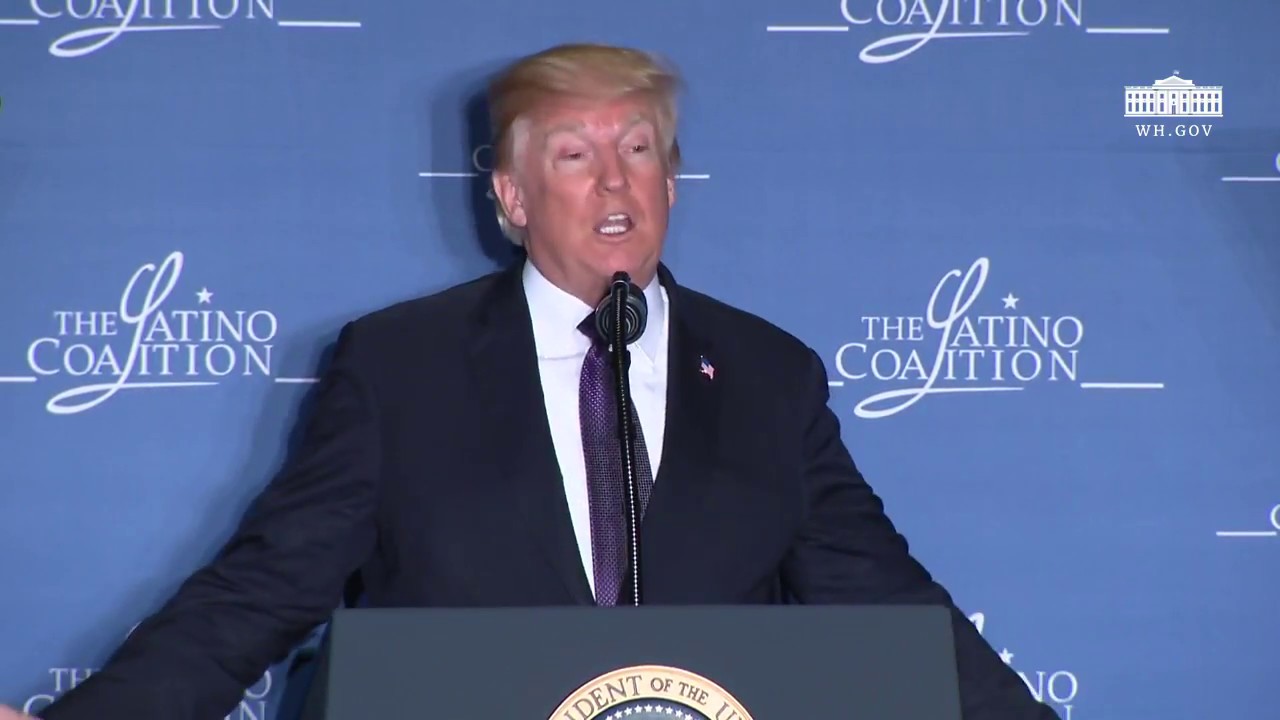