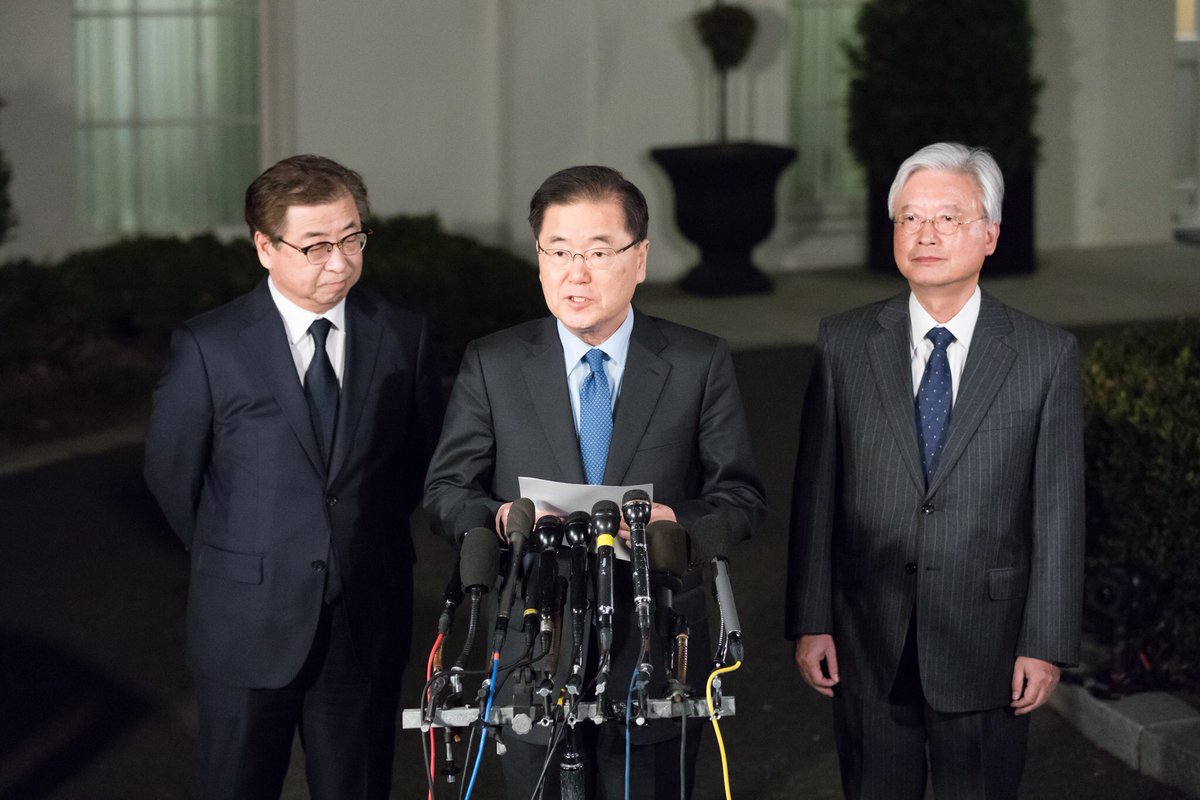 “Today, I had the privilege of briefing President Trump on my recent visit to Pyongyang, North Korea,” Chung said. “In our meeting, North Korean leader Kim Jong-un said he is committed to denuclearization. Kim pledged that North Korea will refrain from any further nuclear or missile tests. He understands that the routine joint military exercises between the Republic of Korea and the United States must continue.”

Kim also expressed his eagerness to meet President Trump “as soon as possible.” The President said he would meet Kim Jong-un by May to achieve permanent denuclearization. 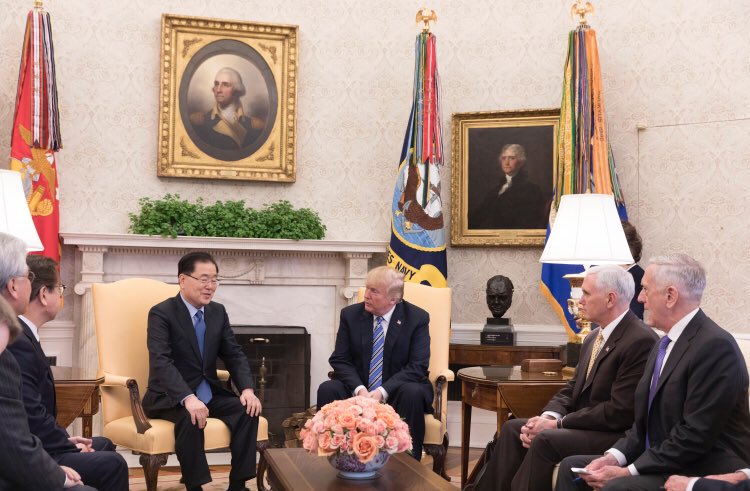 “Great progress being made but sanctions will remain until an agreement is reached. Meeting being planned!,” President Trump tweeted last night.

Read the full statement by Chung about North Korea.

A few key details about these Proclamations: 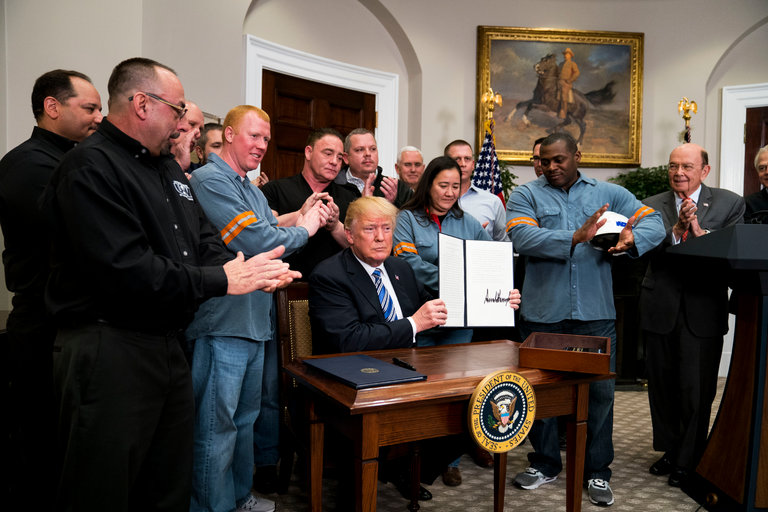 Go deeper: The President will protect national security from the effects of unfair trade.

The revolution in information technology over the past few decades has often been called a “great equalizer.” Yet just as the impact from digital technology is accelerating, far too many women are being left behind. According to USAID, more than a billion and a half women in low- and middle-income countries today still do not own mobile phones.

“Through closing the digital gender gap, women can help pull their families out of extreme poverty and serve as active participants and leaders in their societies,” USAID says.

Learn more about the WomenConnect Challenge and the Trump Administration’s work to empower women.