Good morning, Q-MHI readers! WHAT TO WATCH FOR TODAY It’s US jobs report day. Economists expect employers to have added 205,000 jobs during February (paywall) and predict the unemployment rate will come in […] 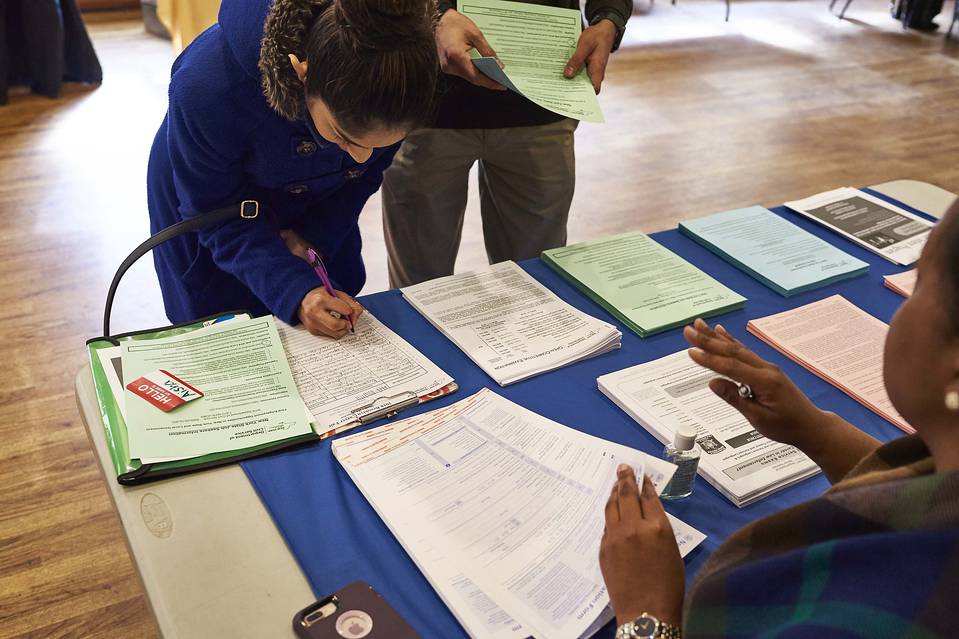 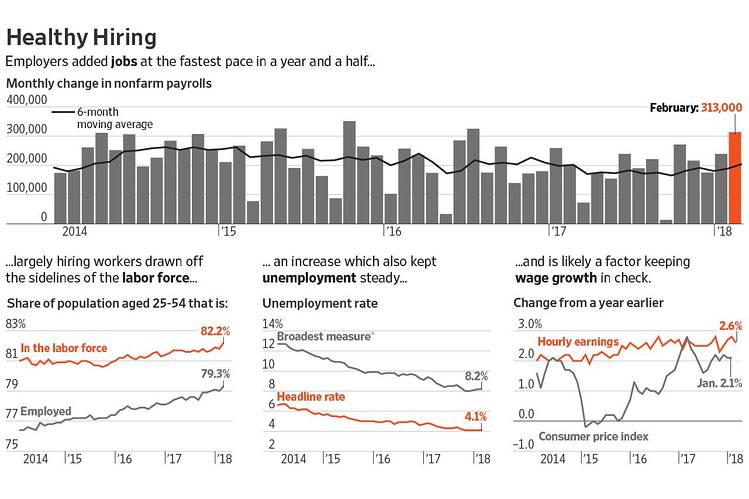 It’s US jobs report day. Economists expect employers to have added 205,000 jobs during February (paywall) and predict the unemployment rate will come in at 4.0%. 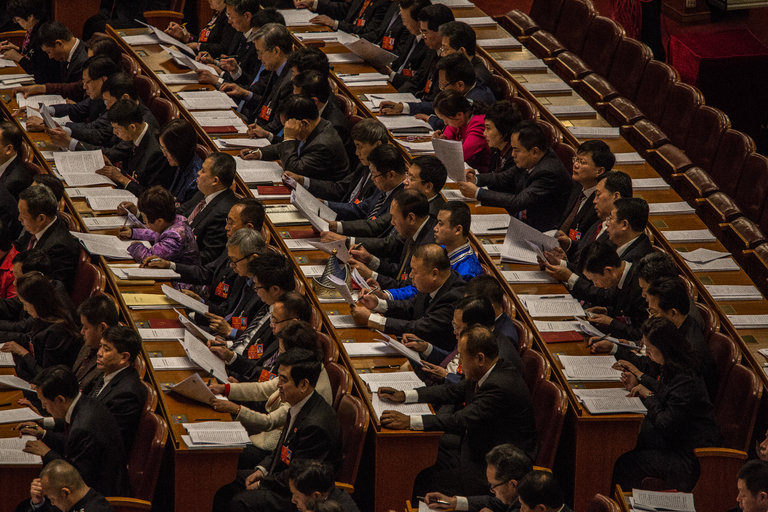 China votes to change its constitution. On Sunday, the National People’s Congress will decide on the measure (paywall) that could keep Xi Jinping in power indefinitely.

Maneuvering quickly and with guile, Mr. Xi is moving to secure approval for the change at a planned vote Sunday by the National People’s Congress on abolishingA 1982 rule restricted presidential terms to two five-year stints.

Cuba holds its legislative elections. Interest in the polls is high given that the new parliament will convene next month to elect president Raul Castro’s successor, who will be the first in the position not to belong to the Castro family in decades.

Raul Castro announced last year that he wouldn’t seek a third term in office. His successor is widely expected to be current Vice President Miguel Diaz-Canel, 57, an engineer who previously served as education minister. 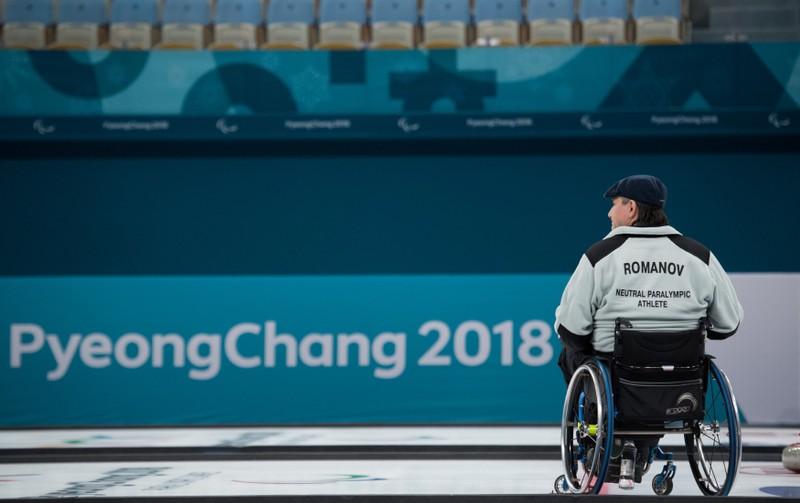 North Korea and South Korea march separately at the Paralympics. The two countries haven’t been able to agree on a unified flag for the opening ceremony today. 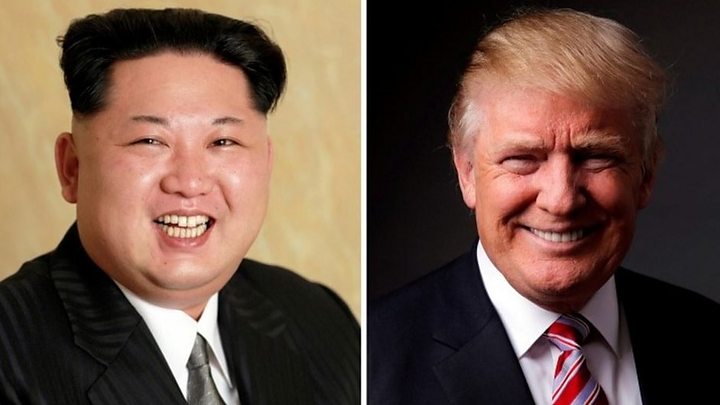 Donald Trump agreed to meet with Kim Jong-un. It would be the first time a sitting US president has met with a North Korean leader. 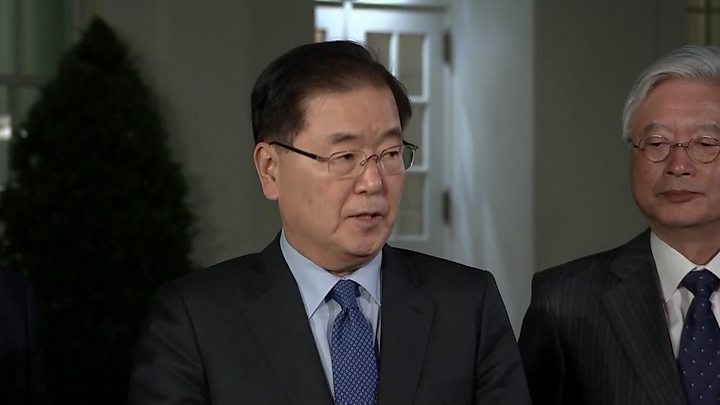 South Korean officials, speaking at the White House, said the meeting would take place by May. They added that Kim had agreed to halt nuclear and missile tests and was committed to denuclearization.

Barack Obama is in talks with Netflix. The former president is reportedly mulling a partnership deal with the streaming service, either as a moderator or as a producer of a show about uplifting American stories. Getting Obama would be a coup for Netflix, and give the former president a platform to reach a big global audience.

German exports took a nosedive. Exports between December and January suffered their biggest drop (paywall) since June, falling 0.5 % to €111 billion ($136 billion) in January. Trump’s steel and aluminum tariff announcement yesterday is also increasing the sense of uncertainty for the EU’s biggest exporter. 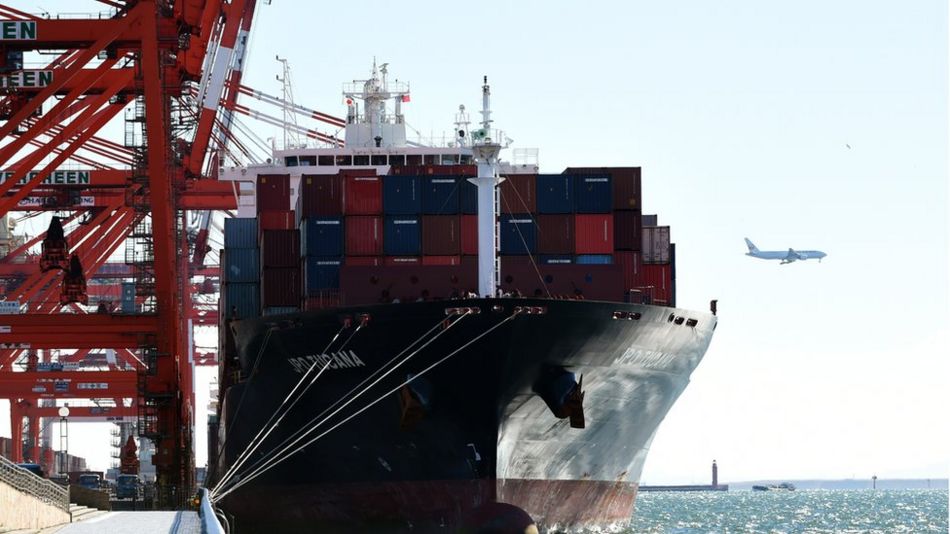 11 countries signed an Asia-Pacific trade pact in Chile. The signatories of the Comprehensive and Progressive Agreement for Trans-Pacific Partnership forged ahead with the deal despite the US pulling out. Officials from Australia, Brunei, Canada, Chile, Japan, Malaysia, Mexico, New Zealand, Peru, Singapore, and Vietnam attended a ceremony in Santiago.

Tim Fernholz on why spies should stay off LinkedIn. “If your business intelligence work involves meeting former double agents to hoover up info about Russian national security operations, maybe keep a lower profile. Especially if you live in the United Kingdom, which Russia’s intelligence services treat as a kind of sporting field for targeted murder.”

Trump’s trade threats are just bluster.Trump walked that back, exempting Canada and Mexico from tariffs pending NAFTA negotiations. The two account for a quarter of US steel imports. He also left the door open for other countries to negotiate their tariffs (25% on steel and 10% on aluminum) with commerce secretary Wilbur Ross. “These tariffs don’t go effective for at least another 15 days,” he added. Much like the Muslim ban ,A new approach to gun safety,Ending DACA protections,Terminating NAFTA and the US-Mexico border wall, the president is writing checks he can’t cash. 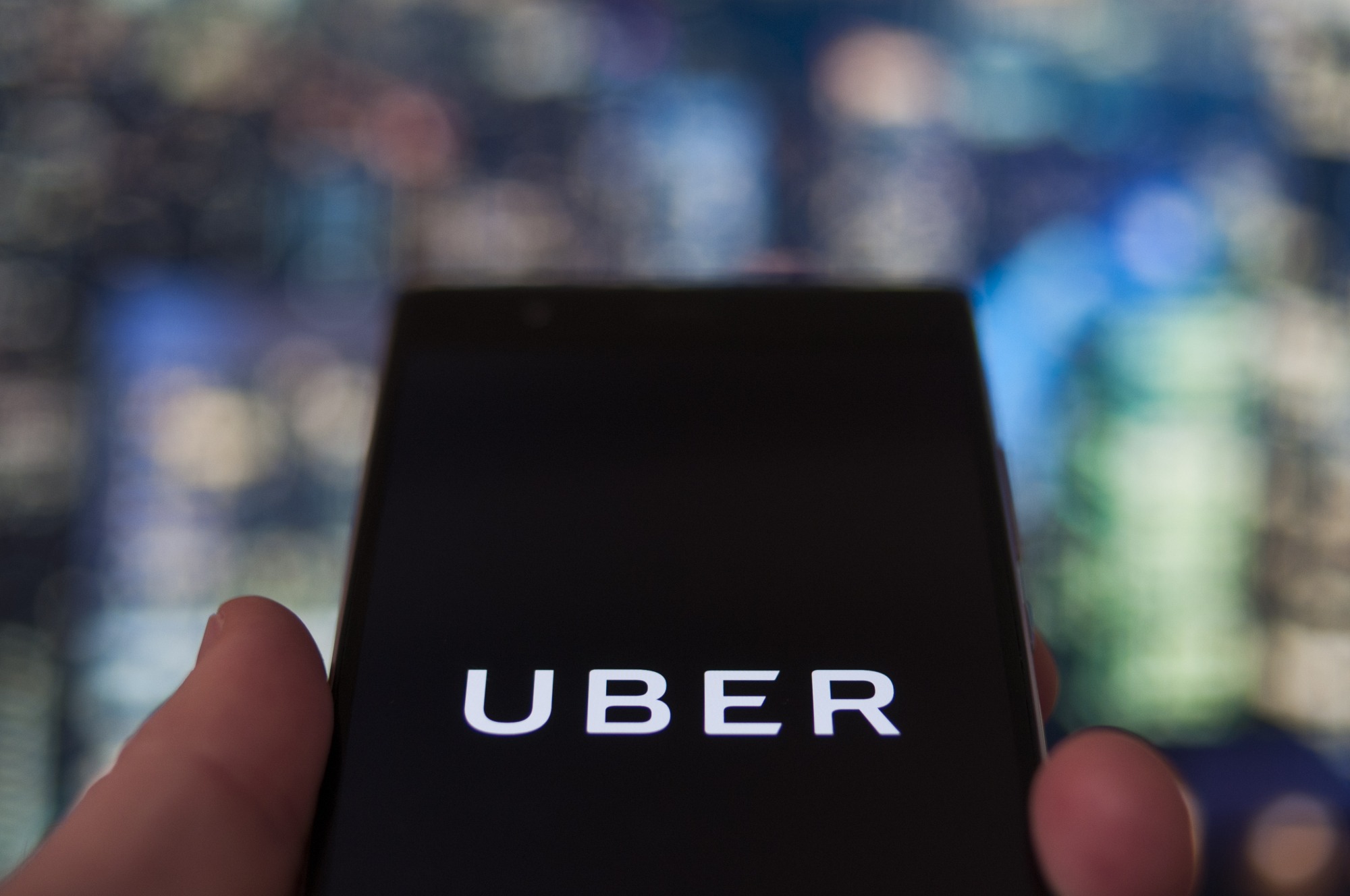 Uber drivers should earn more, period. Their shockingly low pay and lack of benefits and protections put Uber jobs in a category more akin to the shadow economy than the gig economy. 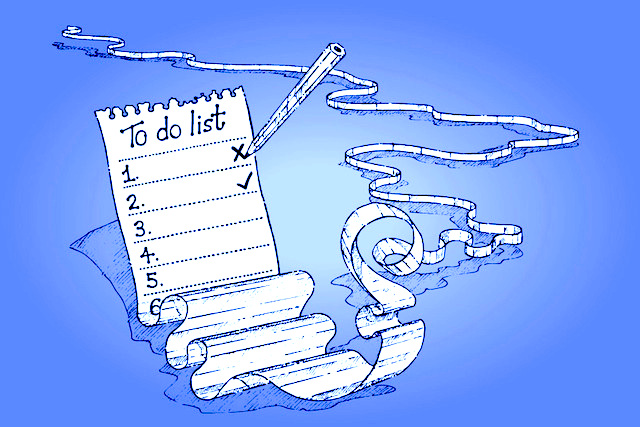 To-do lists try to do too much. We often over-expand the simple checklist with tasks that we should leave to other modern tools (paywall). 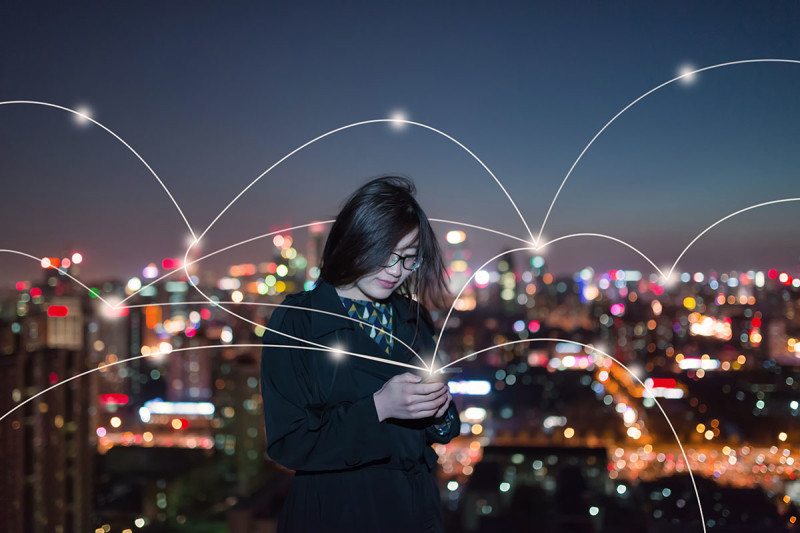 Fake news travels six times faster than the truth on Twitter. An MIT study found that people, not bots, are most likely to share false information.An analysis of posts on Twitter by three million people between 2006 and 2017 shows that fake news spreads significantly more than the truth on social media.

Italy’s first black senator is a member of its far-right anti-immigrant party. Toni Iwobi believes immigration “shouldn’t cost a cent to the host country.”Iwobi, 62, came to Italy in the 1970s on a student visa, got married to his Italian wife and became a councilor for the party in 1995. Iwobi said that he wasn’t against immigration but that he wanted people to travel to Italy “legally.” He was elected senator in the same region where his colleague Attilio Fontana, who had called for the “white race” to be defended, became governor. 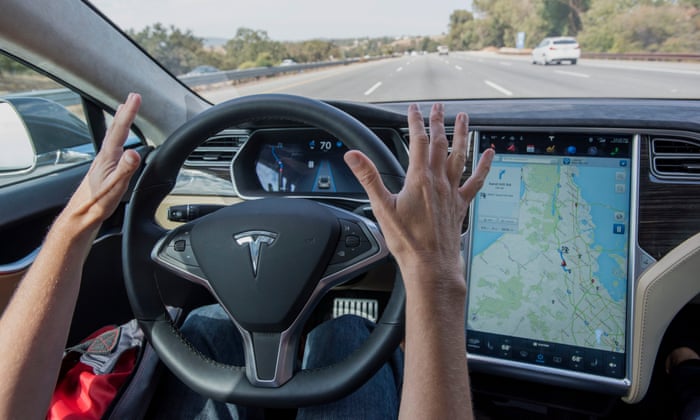 Pedestrians are attacking self-driving cars. Two autonomous vehicles were hit by humans in San Francisco, adding to the Bay Area’s growing list of human-robot conflicts. a pedestrian in San Francisco’s Mission District ran across the street to confront a GM Cruise autonomous vehicle that was waiting for people to cross the road, according to an incident report filed by the car company. The pedestrian was “shouting”, the report states, and “struck the left side of the Cruise AV’s rear bumper and hatch with his entire body”.No injuries occurred, but the car’s left tail light was damaged.

Leopards are solving a stray-dog problem in Mumbai. Researchers believe the leopards keep rabies in check since dogs make up 40% of their diet.So what, you might ask. Leopards are one of the world’s most adaptablebig cats, feeding on more than 100 prey items worldwide, so aren’t they just doing what an opportunist would do?