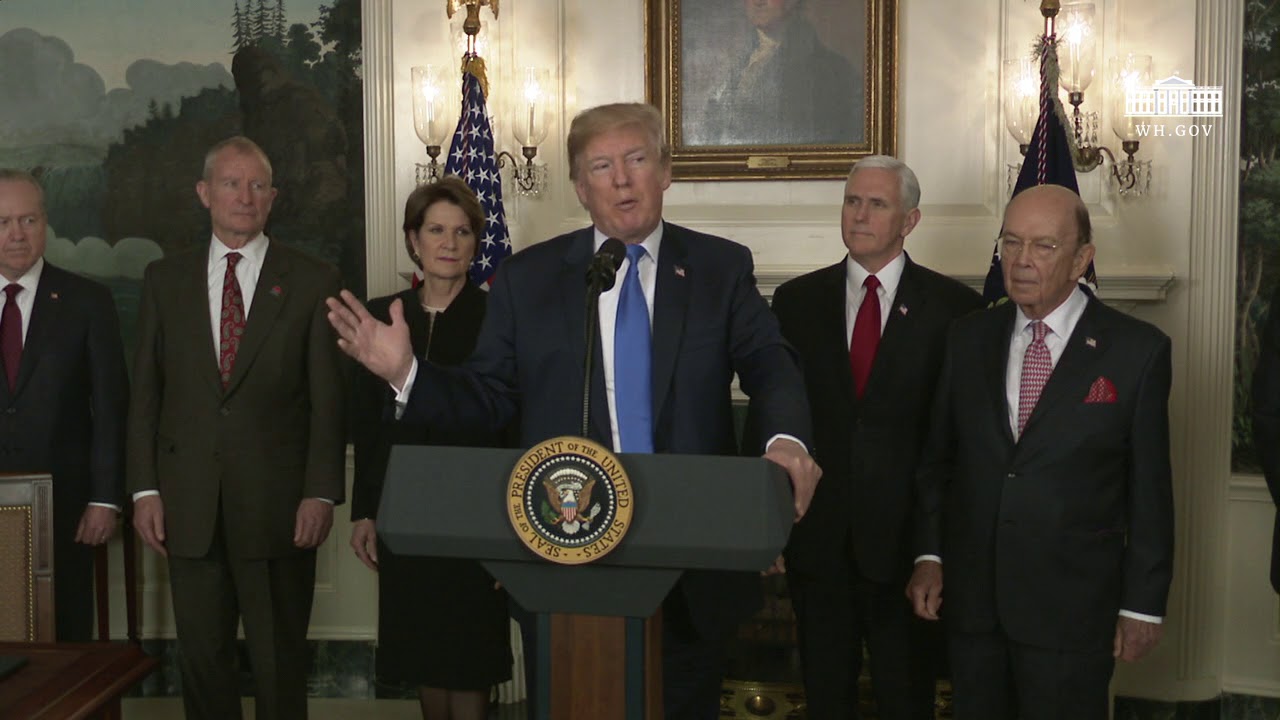 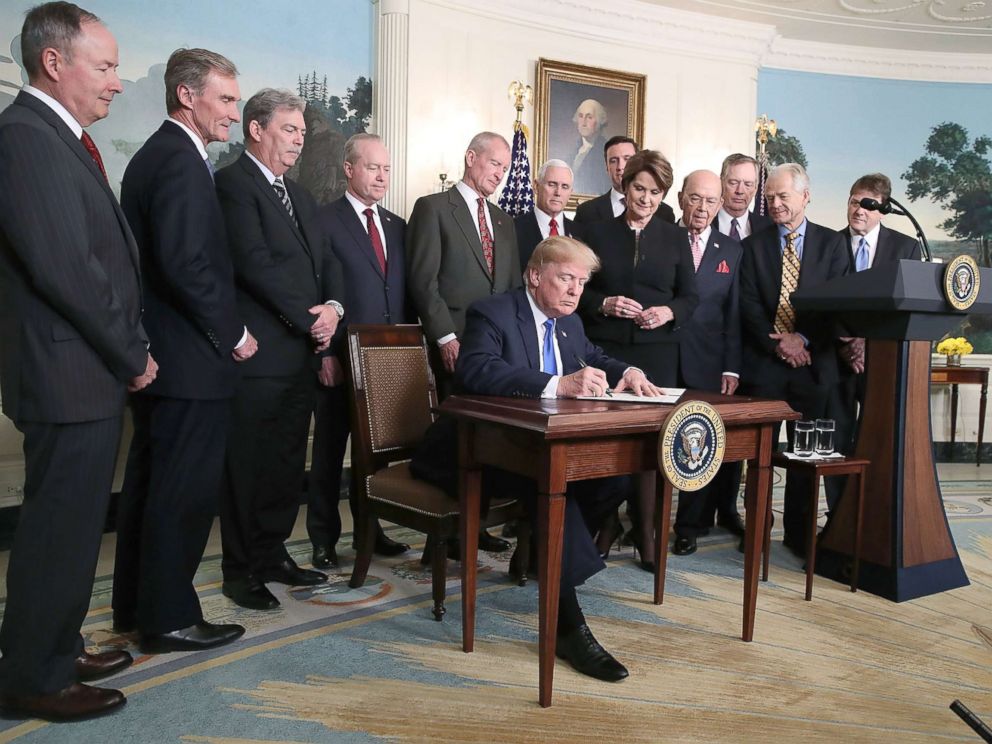 In the White House Diplomatic Reception Room yesterday, President Trump made it clear he’s taking a stand for American innovation.

“We’ve lost, over a fairly short period of time, 60,000 factories in our country—closed, shuttered, gone. Six million jobs, at least, gone. And now they’re starting to come back,” the President said. “But we have one particular problem. And I view them as a friend . . . and that’s China.”

The President has directed his Administration to consider a range of actions to respond to China’s unfair and harmful acquisition of U.S. technology. Now, the Administration is proposing for public comment adding 25 percent additional tariffs on products that are supported by China’s unfair industrial policy.

“The word that I want to use is ‘reciprocal,’” President Trump said. “When they charge 25 percent for a car to go in, and we charge 2 percent for their car to come into the United States, that’s not good.”

Learn more: How we must level the playing field for American workers

“Under my Administration, the theft of American prosperity will end. We’re going to defend our industry and create a level playing field for the American worker — finally.” 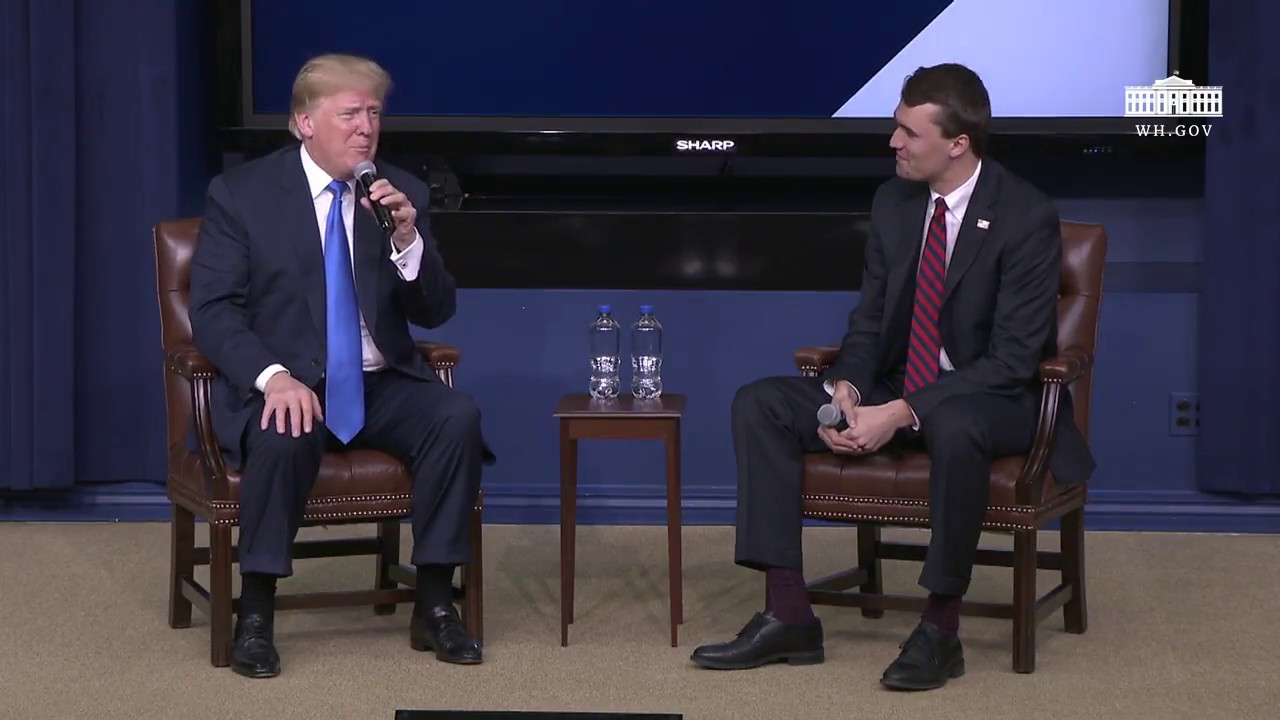 What advice would you give?

Americans born between 1982 and 2000 represent more than a quarter of our Nation’s population. These millennials now outnumber baby boomers, and they’re becoming a growing force in our country’s policy debates.

A booming economy, more jobs, and free speech protections—especially on America’s college campuses—are just some of the ways the Trump Administration is helping millennials. Yesterday, the White House hosted about 150 of these young men and women for panel discussions and an interview with President Trump.

Charlie Kirk, founder of the conservative nonprofit Turning Point USA, asked the President questions about taxes, trade policy, and free speech. But the question that sparked the most reaction? “What advice would you give to the 25-year-old Donald Trump, knowing what you know today?”

This afternoon, the Vice President will travel to Atlanta, Georgia, to deliver keynote remarks at an America First Policies “Tax Cuts to Put America First” event.

Briefing on the Consolidated Appropriations Act, 2018 :