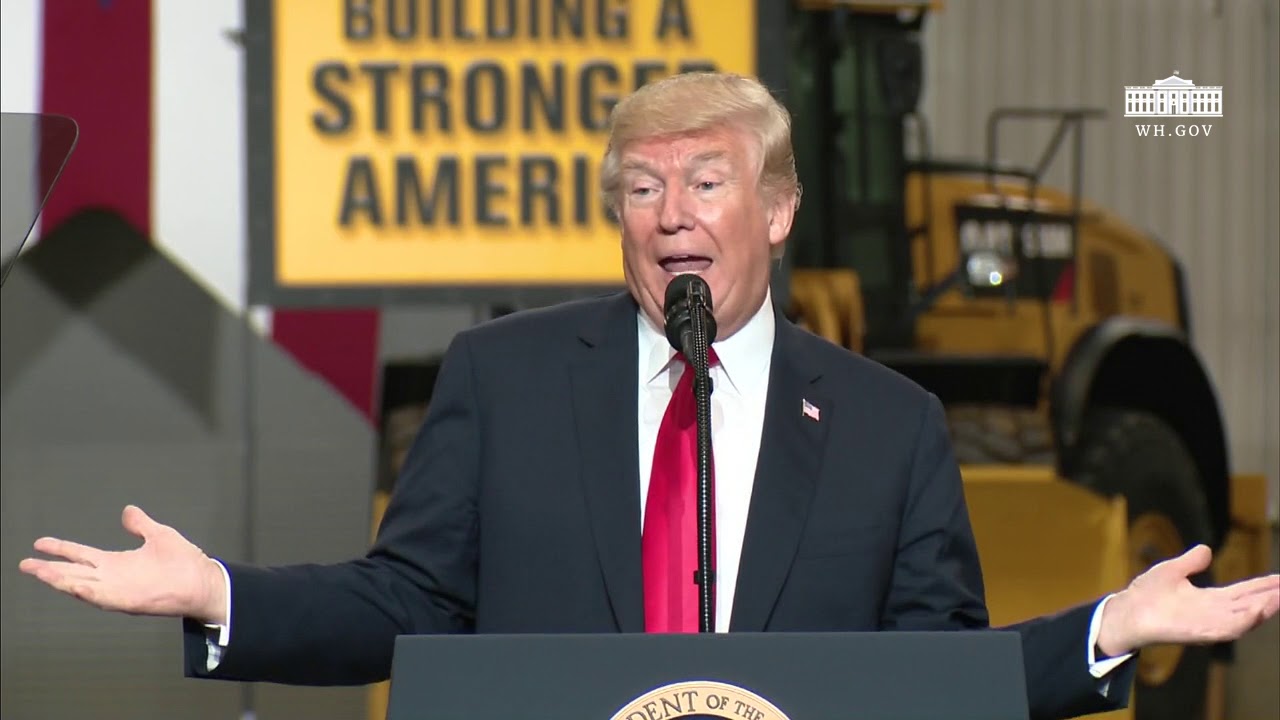 “America is a Nation, like you, of builders. A Nation of pioneers. A Nation that accepts no limits,” President Donald J. Trump told a group of workers outside of Cleveland, Ohio, yesterday. “We don’t give up.”

With those words, the President launched what he likes to call “the next phase of America’s economic comeback”—an investment of more than $1.5 trillion in Federal and non-Federal spending to rebuild America’s crumbling infrastructure. The plan incentivizes State, local, and private investment while getting Washington out of the way with fewer regulatory hurdles and a streamlined permitting process.

“Washington spent trillions building up foreign countries while allowing OUR OWN infrastructure to fall into a state of total disrepair,” President Trump tweeted yesterday. “No more! It’s time to REBUILD, and we will do it with American WORKERS, American GRIT, and American PRIDE!”

A weekend of sacred celebrations 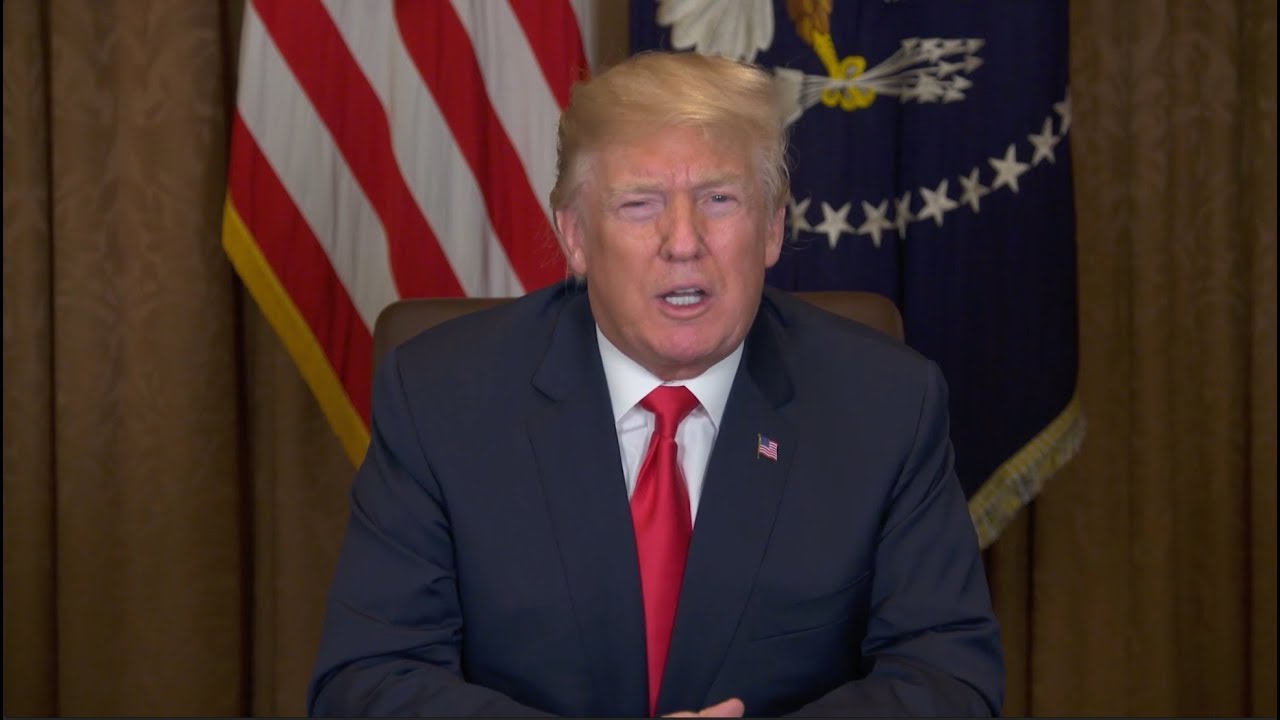 Many Americans will observe important religious holidays this weekend as the calendar turns to April. Tonight marks the beginning of the Jewish holiday of Passover, which continues until the evening of April 7. Today is also the Christian observance of Good Friday, followed by Easter Sunday this weekend.

President Trump offers his blessings to followers of both faiths. “At this holy time of the year, families across our Nation gather in homes, churches, and synagogues to light candles and to praise God,” the President says in a video address. “Both of these sacred celebrations remind us that God’s love redeems the world.”

The First Family will also host the 140th Annual Easter Egg Roll on the White House’s South Lawn this Monday.

Thanks to the tax cuts signed into law by President Trump in December, more than 470 companies have announced pay raises, bonuses, utility rate cuts, 401(k) hikes, or other expanded benefits, according to the nonprofit Americans for Tax Reform.

This week, McDonald’s—as of 2015, the world’s second-largest private employer—joined this growing list. The company is expanding its education benefits program for workers, in some cases even tripling the amount of money employees are eligible to receive to help pay for college or trade school tuition. 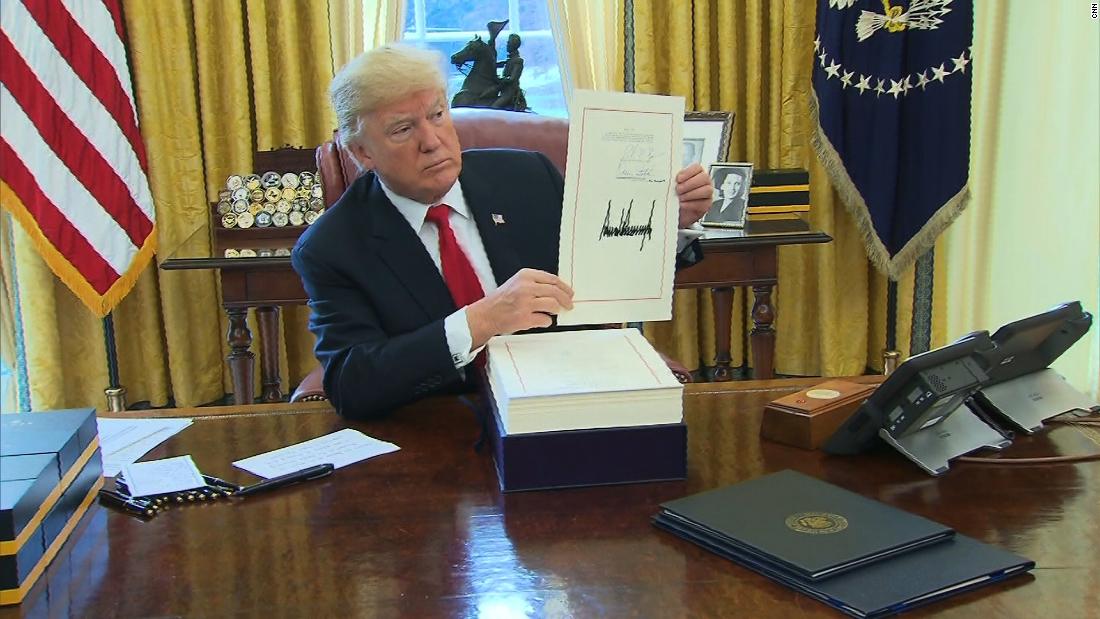