Lanjut ke konten
VR46 on rivals and a tenth title: “We can do more than 2017”
Internasional

Some highlights from Rossi’s chat with newspaper La Gazzetta dello Sport, covering everything from rivals to electronics to a tenth title Tags MotoGP, 2018, Valentino Rossi, Movistar Yamaha MotoGP In a long interview with […]

Some highlights from Rossi’s chat with newspaper La Gazzetta dello Sport, covering everything from rivals to electronics to a tenth title

In a long interview with the Gazzetta dello Sport in his native Italy, nine-time World Champion Valentino Rossi (Movistar Yamaha MotoGP) talks track, life and passion as he goes beyond the normal questions posed and answers given.

It begins, as it often now the case, with the customary incredulity in the face of Rossi’s longevity at the top of his game – comparing his career with another Italian sporting legend, Gigi Buffon, who is a year older than the Yamaha rider and captains both Juventus and the national Italian team. Another man in a similar league? Roger Federer, who, at 36, continues to win and rewrite records in tennis. 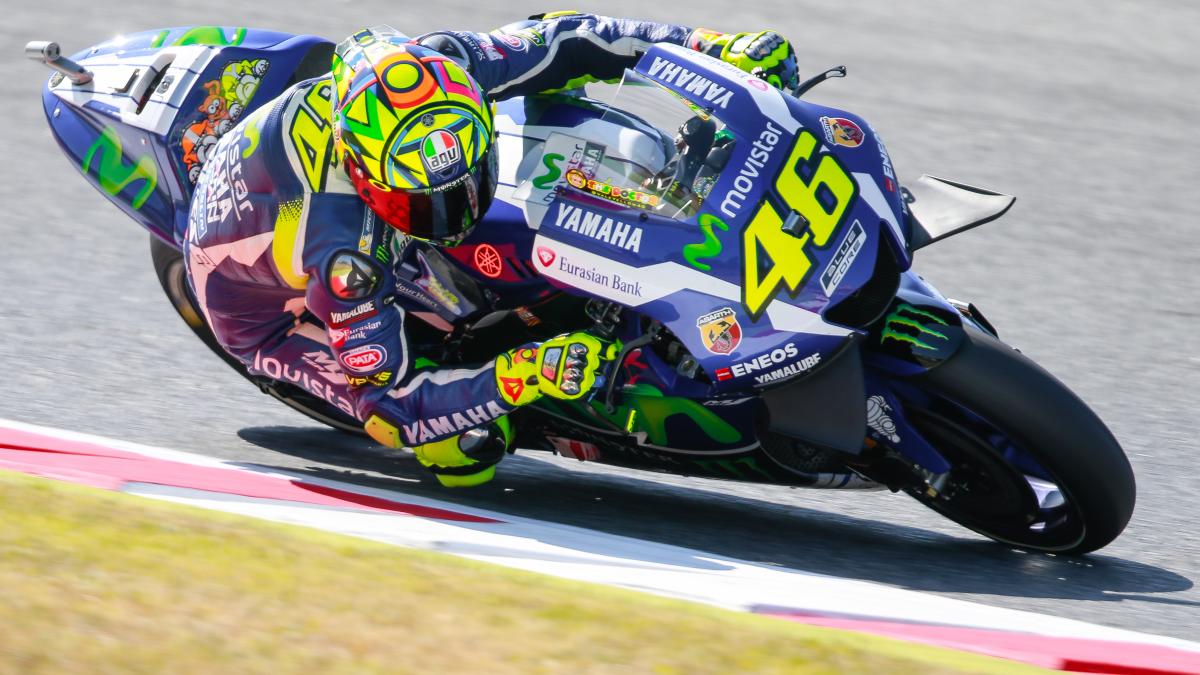 “He should continue if he wants to. I think he knows if he can still be at the top,” the rider from Tavullia says of Buffon. “In my opinion, it’s easier to say someone is finished than to recognise he has the balls to still be there and try.”

With so much talk about the number 46 and his age after he recently signed another two-year deal to race, the words ring truer than a simple commentary on a compatriot. Point made, talk then turns back to the track and, specifically, fans – of which the ‘Doctor’ has many.

“Having so many fans makes me happy,” he smiles. “People have got attached to me. With the Fan Club, we do a good job and with Flavio, we do a lot of stuff for kids, go to hospitals, take them to races…it’s important to me, a fan club should do stuff like that.” 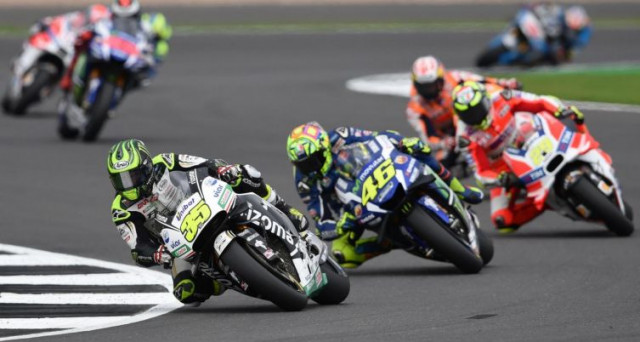 With Rossi still at the pinnacle of the pinnacle and now signed up to race a 25th season, it’s easy to see how the number 46’s army has grown to what it is now. On the podium first time out in 2018, too, there’s much to cheer for. So as we really get in gear for 2018, who does Rossi think will be strongest? Pretty much who you’d expect after a stunning season last year: “For me, the riders to beat are Dovizioso and Marquez, maybe more Dovizioso…but I put them on the same level because Marquez always has the ability to be strong. I’m happy with my own first race, but we’re not at their level yet.”

At that point, Rossi points out the issue that has been a challenge for the Iwata marque for some time – rear grip. But it’s better than it was. “There will be tracks at which we’ll suffer a bit with rear grip,” explains the Italian, “where we’ll be on the back foot and will have to work hard. But I hope and I think that with the 2018 bike, where we do suffer, it won’t be as much.” One key thing is electronics, something where the ‘Doctor’ says other marques have made a gain. “What I think Ducati and Honda have done better is to have had more time, more money and more people working on the electronic side. Yamaha must understand that and work on it, I think they knew but we’re a little behind with a group working to try and extract the maximum from it.”

Another key topic on the agenda is Andrea Dovizioso, Rossi’s countryman and someone to whom the number 46 isn’t close – but they have a lot of respect and a good relationship, the rider from Tavullia explains.

“What I really like about Dovi is his determination and the desire to never give up. Before Mugello 2017, he’d been in MotoGP I don’t know how long and he seemed to be someone who couldn’t win. That’s something that, psychologically, can make you crash. But he didn’t give up and at 31 he’s become a real winner.”

Never giving up sounds familiar. So finally, it’s that age-old question – the other one that isn’t about his age: the possibility of a tenth title.

“It would be nice, I would like it and we’re not missing anything,” he says. “Last year we lost the ‘good’ of our bike; we were left with the flaws. Now, we still have some flaws but we’ve found the positives. In 2017 Maverick and I finished third and fifth; we can do more. We can, at least, try to fight for it.”

Round 2 of 2018 will tell us more as MotoGP™ returns to the venue that saw Maverick Viñales take victory last season, ahead of Rossi in second. But the ‘Doctor’ has won there, too – so make sure to tune in on Sunday 8th April as we tango at Termas de Rio Hondo.