The Washington Times reports that “Border Patrol agents say they can’t be much clearer: They want more walls along the U.S.-Mexico border.” A survey conducted by the National Border Patrol Council, the agents’ union, finds that personnel overwhelmingly support adding a “wall system” in strategically important locations, “embracing President Trump’s argument that it will boost their ability to nab or deter would-be illegal immigrants,” Stephen Dinan writes.

Trump’s trade wins are a big plus for US workers

Stephen Moore writes in the New York Post that President Trump’s trade victories are a huge benefit to American workers. The President has a clear message that “unfair trade practices, non-tariff barriers against American products, stealing intellectual property and cheating on existing trade treaties will no longer be acceptable,” Moore says.

Mulvaney Brings Law and Order to the CFPB 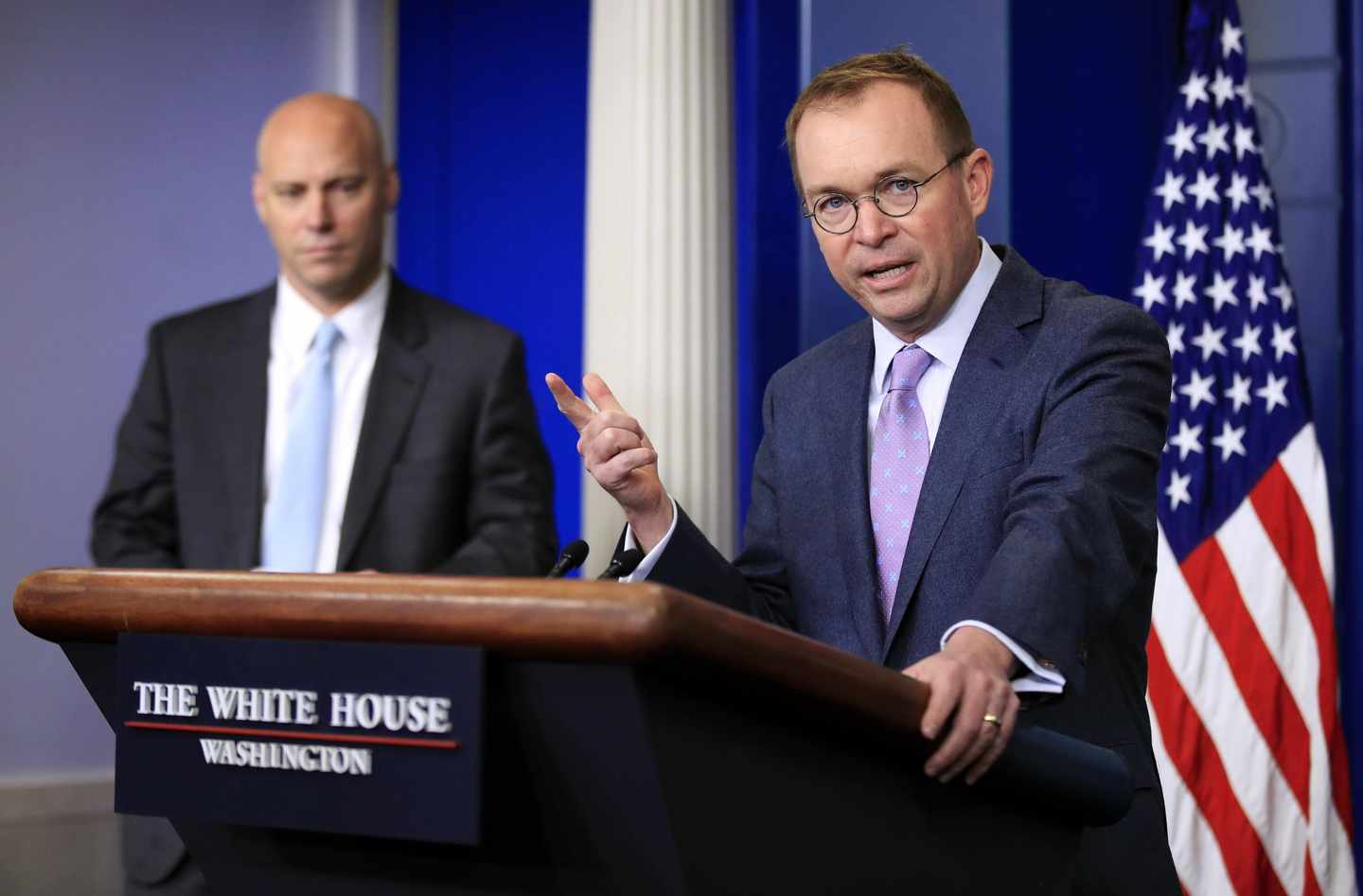 In Real Clear Politics, Rick Manning writes that “Mick Mulvaney, the acting director of the Consumer Financial Protection Bureau, is bringing responsibility and transparency to his agency – so of course he is under attack by Democrats.” Manning explains that “Mulvaney is trying to make his agency operate in a constitutional fashion by making sure its actions stay within the realm of its authority and its operating costs stay within an appropriate budget.”

“A Springfield solar company announced Monday it’s adding 30 new jobs thanks to a corporate tax rate cut championed by President Donald Trump,” the Springfield News-Leader reports. “According to a press release, Sun Solar employed about 100 people at the start of 2018, 17 percent of whom are U.S. military veterans,” Giacomo Bologna writes.