April 4 marks the kind of anniversary America wishes it never had to endure. Fifty years ago today, the life of our Nation’s greatest civil rights icon was cut short by an assassin’s bullet at the Lorraine Motel in Memphis, Tennessee.

Martin Luther King, Jr., understood that for people to see one another as equals, they had to feel the tugs of a bond stronger than race. For King, that bond was America. He knew that the struggle for civil rights was not about rejecting America’s Founding ideals. On the contrary, it was about living up to our shared values.

“The Reverend’s devotion to fighting the injustice of segregation and discrimination ignited the American spirit of fraternity and reminded us of our higher purpose,” President Donald J. Trump wrote in his 2018 Proclamation celebrating Martin Luther King, Jr., Day earlier this year.

Read more about why Martin Luther King, Jr., is the true model of an American patriot. 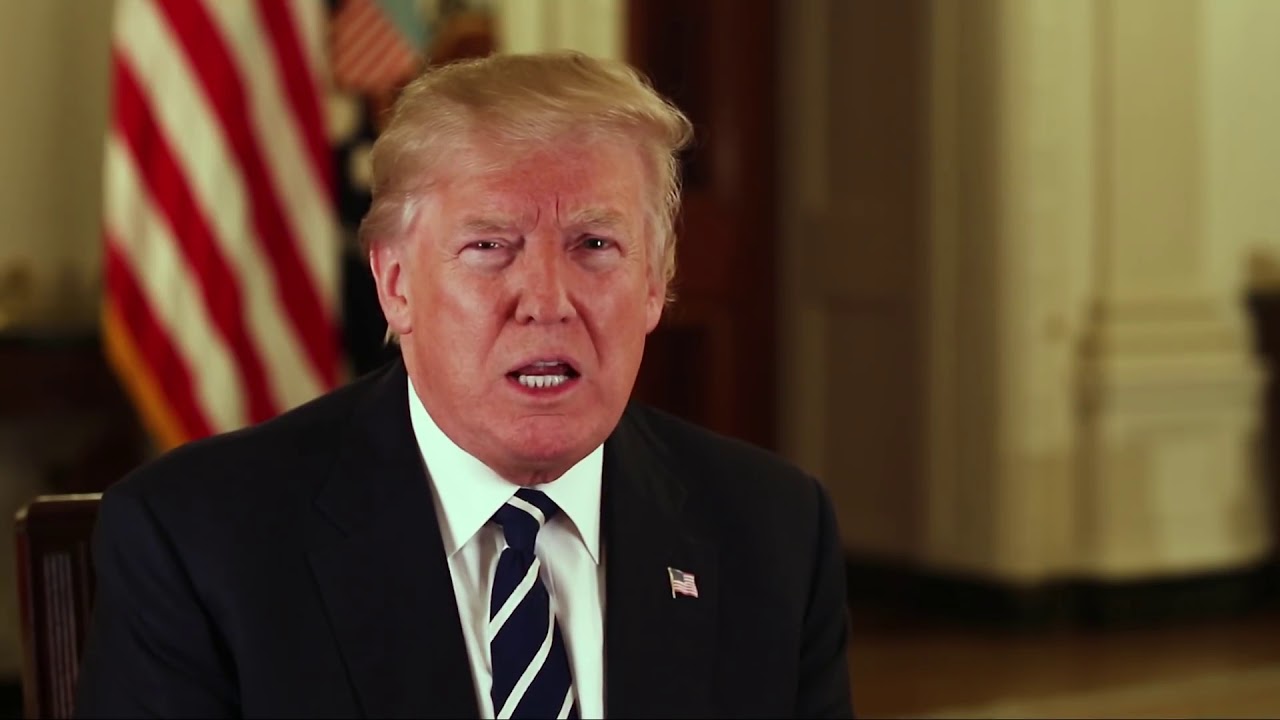 A missed opportunity on immigration 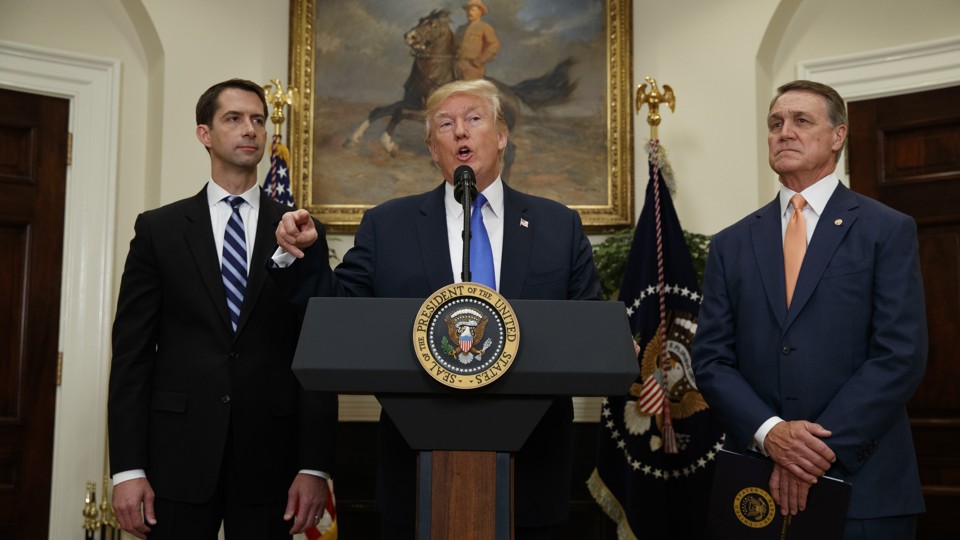 President Trump made it clear this week that Congressional Democrats have been missing in action when it comes to striking an immigration deal on Capitol Hill. As a result, there is no fix in sight for the troubled DACA program.

That outcome is disappointing given clear public support for President Trump’s proposed immigration compromise. The President’s plan has four pillars, each endorsed by a majority of voters: 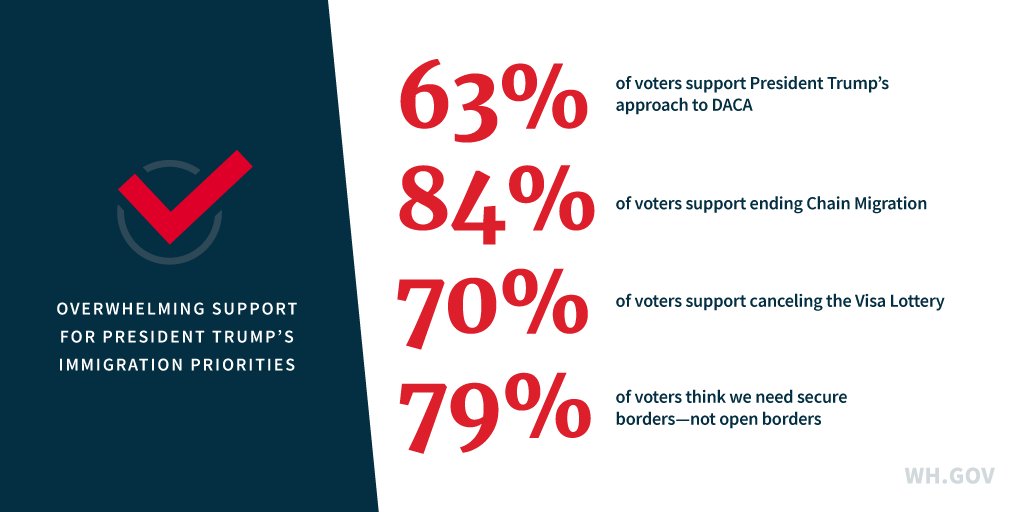 Learn more about why Democrats have missed a major opportunity on comprehensive immigration reform. 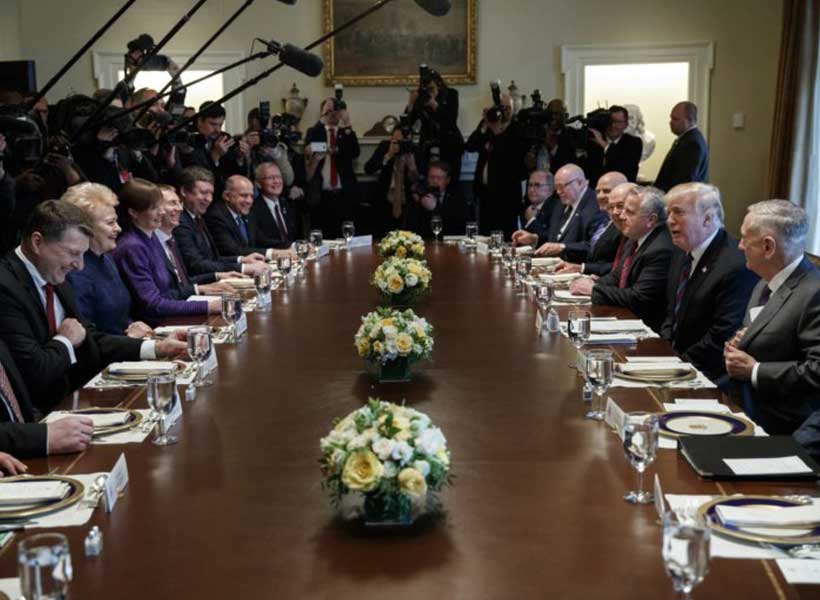 From the very beginning of Baltic independence, President Trump noted, the United States never ceased to recognize the sovereignty of these three nations. That remained true even through decades of Soviet occupation in Eastern Europe during the Cold War.

The United States continues to stand by its Baltic NATO allies under the Trump Administration. America has boosted defense and security cooperation in the region, helped advanced Baltic energy security, and enriched cultural ties through exchanges and other programs.