‘We will liberate our country’

Less than a month ago, President Donald J. Trump laid out a bold vision for defeating the opioid epidemic. In the weeks since, his Administration has taken further action to combat the crisis on all fronts:

“Failure is not an option. Addiction is not our future,” President Trump says. “We will liberate our country from this crisis.”

More: How the Administration is working every day to bring an end to the opioid crisis

Investing in a rebuild of America’s crumbling infrastructure is important, but President Trump knows funding will only help if we fix our country’s broken approval process. Inefficient environmental reviews have led to unnecessary delays, depriving our communities of needed projects.

Yesterday, President Trump gathered Federal agency leaders to sign the One Federal Decision Memorandum of Understanding (MOU), establishing a quicker process for environmental reviews of major infrastructure projects. Instead of expecting project sponsors to navigate multiple decision-making layers, one lead agency will be responsible for navigating each project through the entire process. 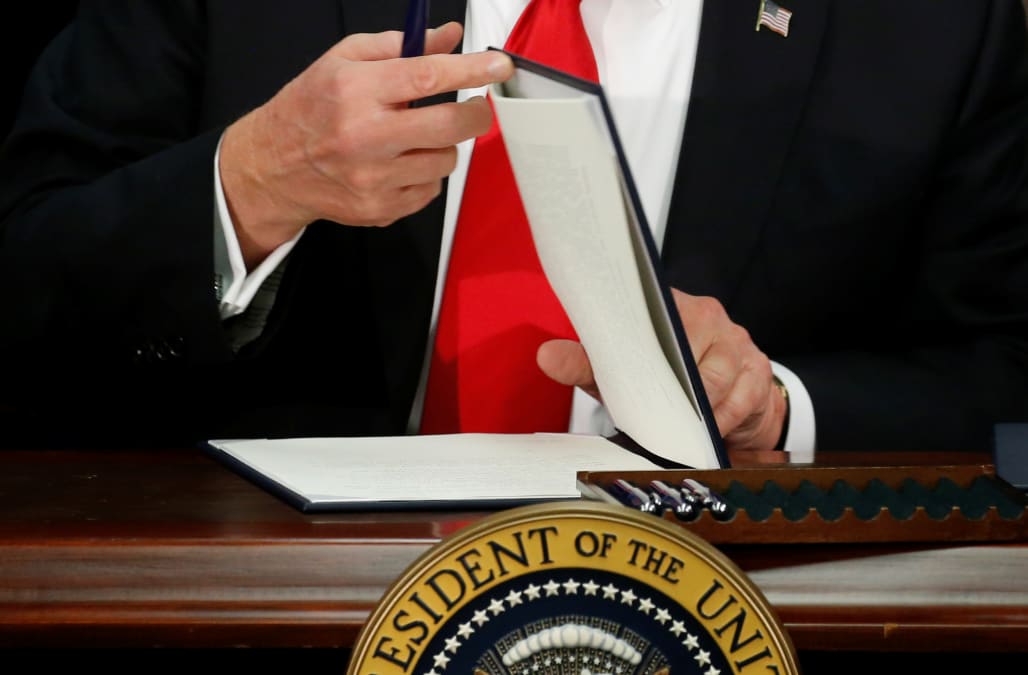 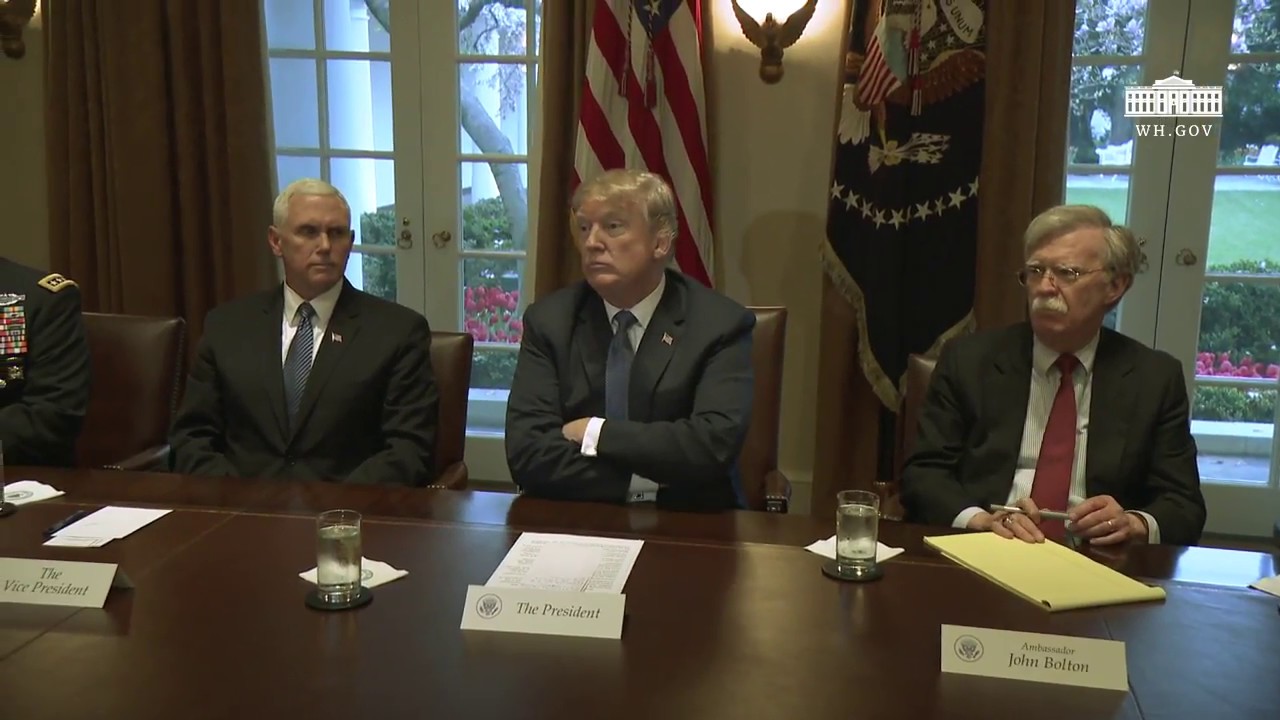 Top U.S. defense and military leaders met with President Trump last night, joining the Commander in Chief for dinner and meeting beforehand to review progress in protecting America’s interests at home and abroad.

The President reiterated his commitment to rebuilding our Nation’s Armed Forces, including through the budget agreement he made with Congress that invests more than $1.4 trillion in defense over the next two years. This budget supports efforts to recover readiness, grow the force, buy more modern equipment, and give our troops a much deserved pay raise.

Yesterday, President Trump also addressed this weekend’s chemical weapons attack in Syria. “This is about humanity, we’re talking about humanity, and it can’t be allowed to happen,” the President said. He reiterated that all options remain on the table for a U.S. response.

Today, President Trump and Vice President Mike Pence meet and participate in a working lunch with the Amir of the State of Qatar.

In the afternoon, the President will host the 2017 NCAA Football National Champions: The Alabama Crimson Tide at the White House.