National Guard needed at border: Arizona governor “The announcement by President Trump to call up the National Guard to support the mission of the Border Patrol is needed and welcomed,” […]

“The announcement by President Trump to call up the National Guard to support the mission of the Border Patrol is needed and welcomed,” Gov. Doug Ducey (R-AZ) writes in USA Today. Governor Ducey adds, “For those living with the consequences of Washington’s failures, border security isn’t a political issue, it’s a personal one.”

I’ve grieved with the widow of a rancher slain by an illegal immigrant and with the family members of agent Brian Terry, who was gunned down by cartel members 10 miles north of the Arizona-Mexico border. I’ve spent time with parents whose children’s lives were ruined by the drugs smuggled across our border.The majority of illegal drugs in this country come through our southern border. If you know someone impacted by drug addiction, there’s a good chance their last “hit” came from drugs that flowed through Arizona. 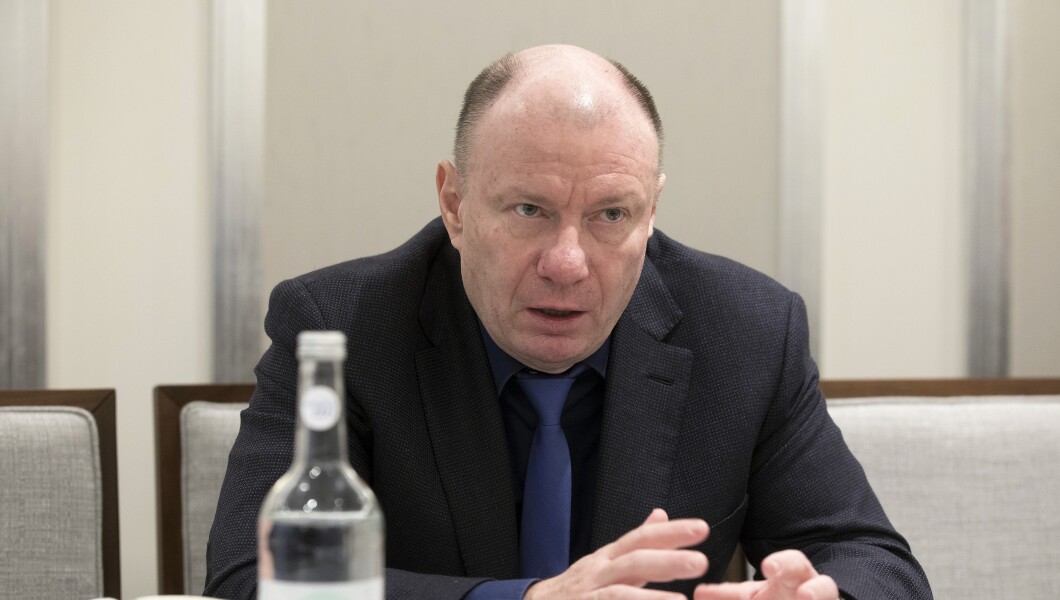 “I lost $250 million a day,” Oleg Tinkov, founder and chair of the board of directors at Tinkoff Bank, said during a business conference in Moscow Tuesday, according to NBC News. “But there have been worse days. I remember I lost a billion in a day. So, actually, it was a very positive day.”The powerful Russian businessman who lost out most as a result of the sanctions was Vladimir Potanin, a nickel miner, whose wealth fell by $2.25 billion.

Russian billionaire Oleg Deripaska’s aluminum production company Rusal lost 50 percent of its stock on the Hong Kong stock exchange.The Russian ruble also fell to its lowest point against the dollar since 2016. According to reports, as Russian stocks continue to tumble, the Kremlin said it would step in to help support companies affected by the sanctions.

In Neil Gorsuch, Trump Kept His Promise to the American People

In Townhall, Ken Blackwell reminds us that Justice Neil Gorsuch is celebrating his first anniversary on the Supreme Court bench today. “President Donald Trump and his supporters should celebrate as well, because in Gorsuch, Trump kept one of his core campaign promises to the American people,” Blackwell writes. 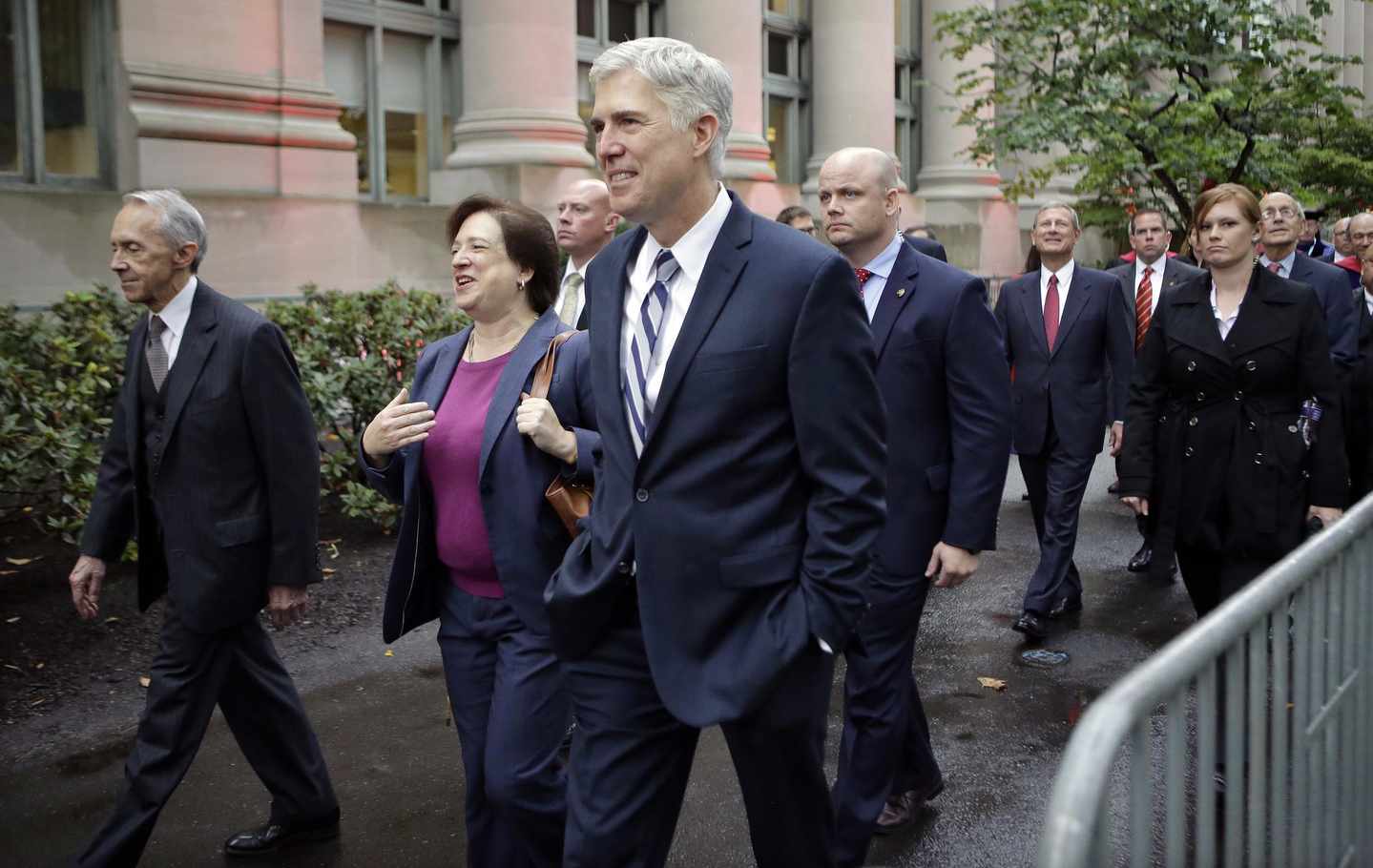 “Gorsuch has proven himself to be precisely the type of person President Trump pledged he would nominate to the bench, someone in the mold of the late Justice Antonin Scalia: an impartial judge who applies laws as they are written and shows an abiding respect for the rights guaranteed by the Constitution,” former Attorney General Edwin Meese III writes in RealClearPolitics.

During a speech at Stockton University in New Jersey, Gorsuch explained, “When I’m interpreting the Constitution, I’m looking at sources that are external to myself. … I look to what the Founders understood, what the original public meaning of that document was, and I take great care to pay attention to the words on the page.” Or as he said at the Federalist Society’s Lawyers Convention Annual Dinner last November, “Originalism has regained its place at the table of constitutional interpretation, and textualism in the reading of statutes has triumphed. And neither one is going anywhere on my watch.” In addition to his clear and consistent defense of specific rights guaranteed by the Constitution, Gorsuch has also been an articulate spokesman for originalism and textualism, the approaches to the law that Scalia was crucial in returning to the mainstream. 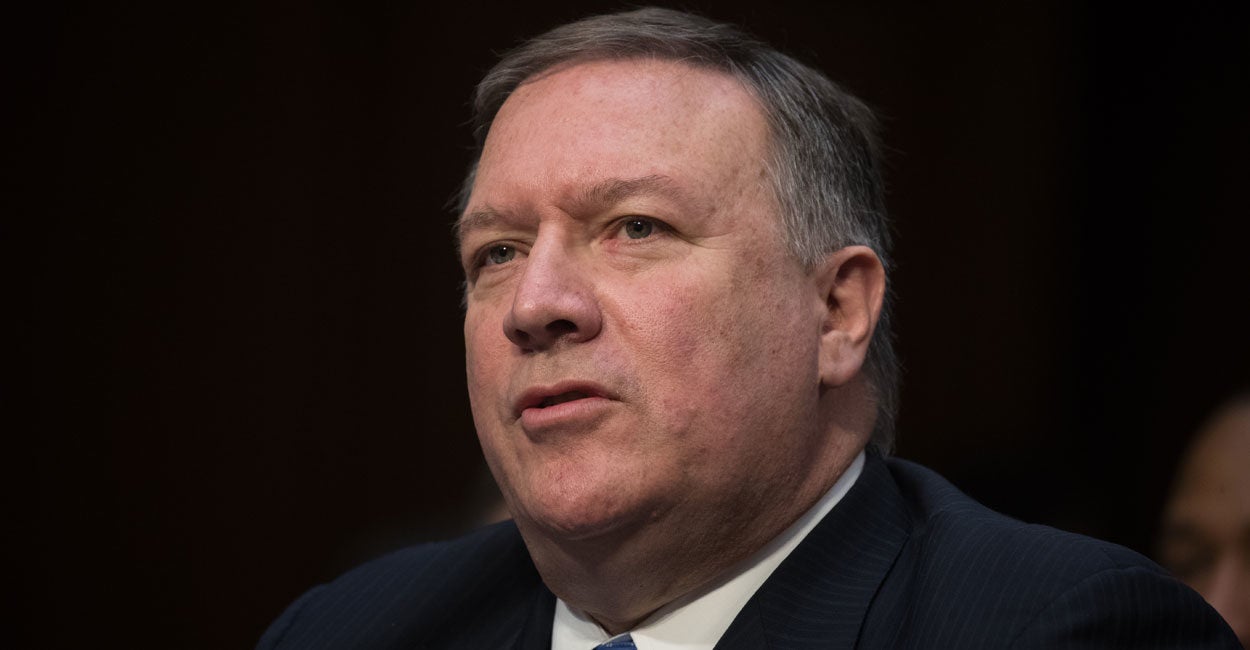 “The president’s decision to nominate CIA Director Mike Pompeo as the next secretary of state is wise and timely,” a group of policy experts from the Heritage Foundation writes in The Daily Signal. “Pompeo grasps the complex nuances of the national security challenges America faces around the globe.”In addition, he has earned a high degree of confidence and trust from the president. His effectiveness in leading the State Department will in large measure be determined by that level of trust going forward.Since joining the administration immediately after President Donald Trump’s inauguration, Pompeo has deepened his understanding of the myriad national security challenges and opportunities facing the United States and its friends and allies.Moreover, he has provided critical intelligence on China and worked with European partners to combat Russian threats to election integrity in both the United States and across Europe.

Pompeo enjoys the support of top-ranking Republicans in Congress. Senate Majority Leader Mitch McConnell, R-Ky., has pointedly observed that “[t]he president has called upon a brilliant, tough-minded leader to guide our diplomatic corps through challenging days ahead.” House Speaker Paul Ryan, R-Wis., has described Pompeo as “razor-sharp, a dedicated patriot … [who] possesses the type of experience that makes him an outstanding choice to be our next top diplomat.”Our country will be well served with Pompeo as secretary of state during such a time as this. We trust he will receive an expeditious and bipartisan confirmation process so that he can get on with the business of building America’s core diplomatic capabilities and implementing a sound foreign policy vision.