An inside look at hosting a State Visit

State Dinners with foreign leaders date back to 1874. When King David Kalakaua of the Kingdom of Hawaii (later annexed by the United States) visited Washington that year, there was no guide for how President Ulysses S. Grant should welcome him. No matter how the visit went, it would set a precedent.

The result was a tradition that continues to this day. President Trump hosts the first official State Visit of his Administration when President Macron and Mrs. Macron of France come to the White House.

While President Trump has hosted numerous foreign leaders, tomorrow will mark the first ceremonial State Visit among them.

State Visits are intricately planned to show respect for a visiting leader. The end goal of such events is practical. Just as negotiations over trade drove King Kalakaua to the White House nearly a century and a half ago, better trade deals will be a fixture of the conversations between Presidents Trump and Macron this week.

Learn more about what goes into hosting an official State Visit.

Mike Pompeo is the Secretary of State America needs. Last year, the Senate voted 66-32 to confirm Pompeo as Director of the Central Intelligence Agency, and the full Senate is expected to approve his nomination for Secretary of State in the coming weeks. He has served the CIA with distinction for the past 14 months. 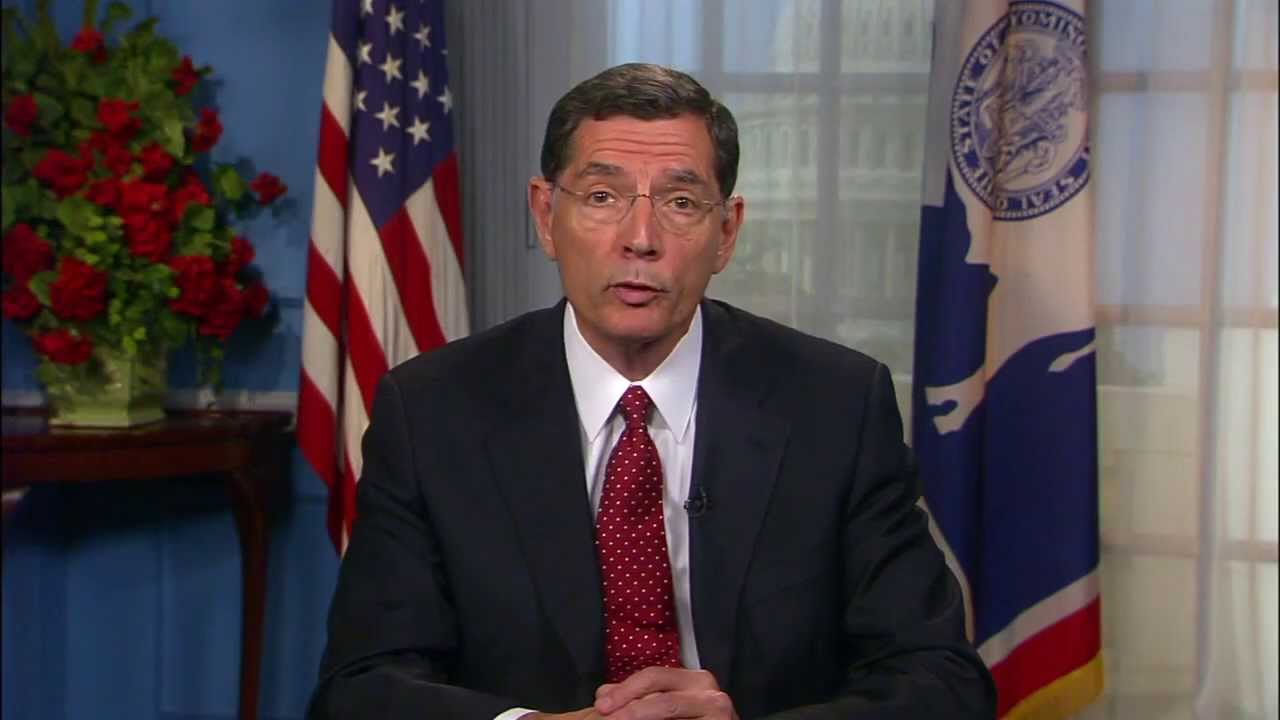 His nomination is earning widespread support. “Mike Pompeo has the intelligence, the integrity, and the experience to serve as America’s secretary of State,” Sen. John Barrasso (R-WY) wrote last week. “We would be hard-pressed to find a nominee with greater experience and expertise,” national security expert Michael Allen says.

Director Pompeo’s record speaks for itself. He was a leader long before he arrived in Washington, patrolling the Iron Curtain as a U.S. Cavalry officer in West Germany before the Berlin Wall fell. He has been an entrepreneur, a Congressman, and first in his class at the U.S. Military Academy at West Point. He’s ready. 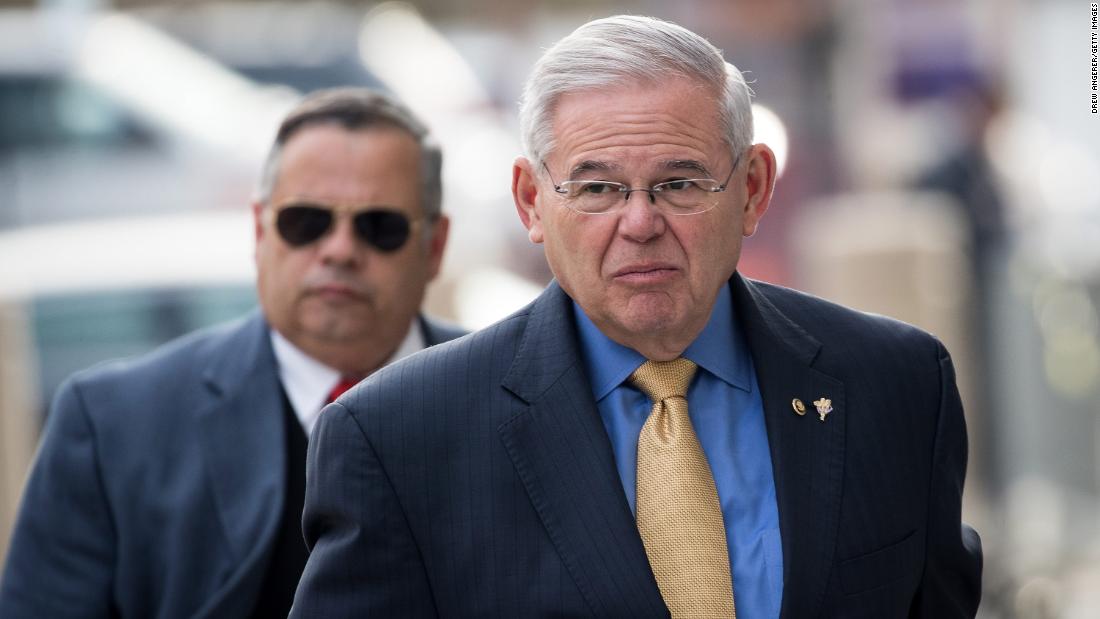 “Sens. Feinstein and Kaine and 12 other Democrats voted to confirm Mr. Pompeo as CIA director—he was confirmed 66-32—perhaps because he’s so well qualified. Mr. Pompeo is a West Point and Harvard Law graduate who served three terms in Congress, and along with fellow Republican Tom Cotton unearthed the Obama Administration’s secret side deals with Tehran. He has invigorated the CIA clandestine service, tried to give Mr. Trump options on North Korea, and has gained the President’s trust.”

See why Mike Pompeo is ready to lead and what others are saying about his nomination.