“President Trump and French President Emmanuel Macron toasted the Franco-American alliance at the White House Tuesday evening to mark the first state dinner of the Trump administration,” Samuel Chamberlain reports for Fox News. In President Trump’s pre-dinner toast, he expressed hope that “our friendship grow even deeper . . . our kinship grow even stronger and . . . [and] our sacred liberty never die.” 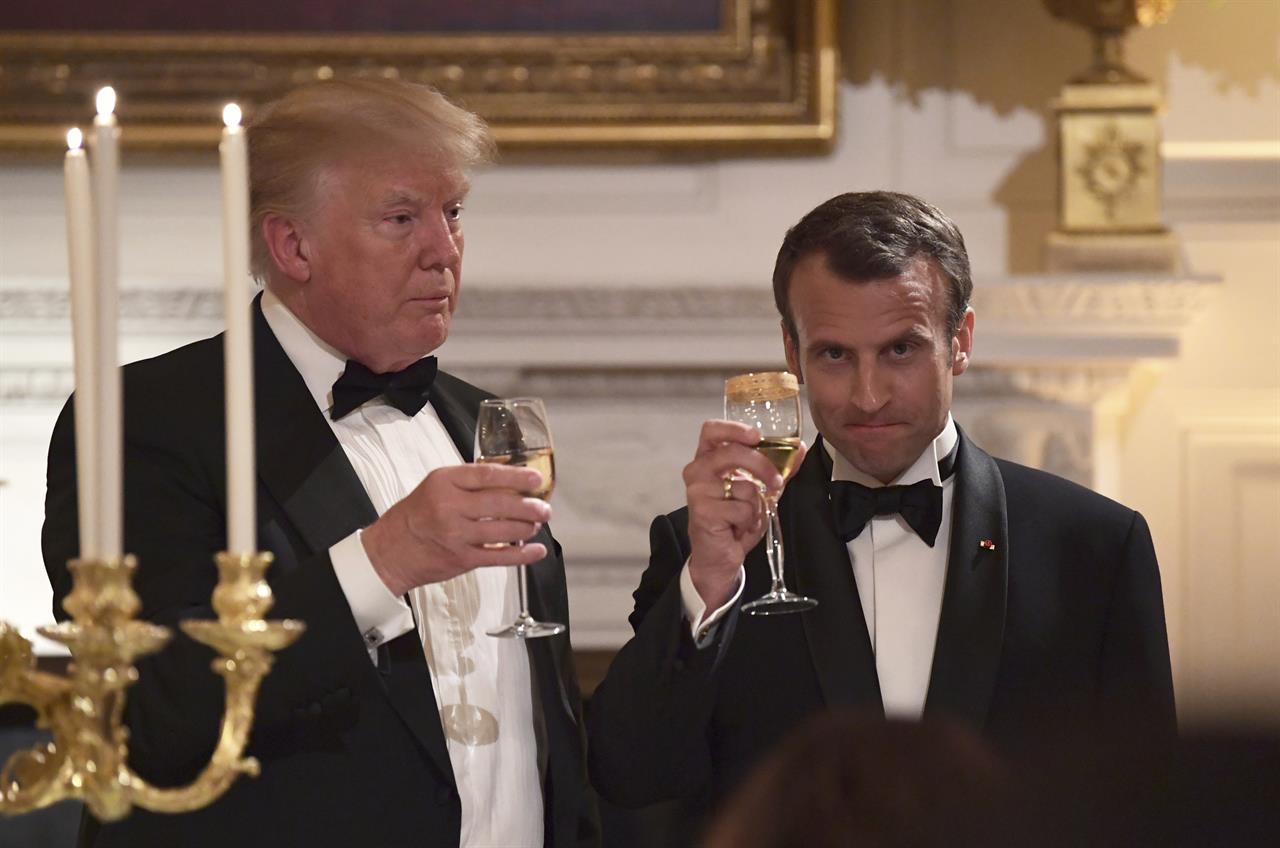 Macron, in a much more expansive toast, referred to recent airstrikes on Syria by the U.S. and France as part of the two countries’ “joint history” of leading fights “for freedom and to defend our values.””We have always been there for the appointments of this joint history,” Macron said. “And this is the reason why today we have no alternative but to be there also for an appointment with history.”

Trump devoted the first part of his toast to thanking his wife Melania, whom he described as “America’s absolutely incredible first lady,” for pulling the dinner together. Macron opened with an arch joke about James Monroe renovating the White House with French furnishings after British troops burned Washington D.C. in 1814, calling the fifth president “a man of taste.”Nearly two hours earlier, the Trumps greeted Macron and his wife Brigitte with European-style air kisses at the North Portico of the White House. Sen. Pat Roberts (R-KS) writes in The Kansas City-Star that “Central Intelligence Agency Director and fellow Kansan Mike Pompeo is the man our country needs to lead the State Department as the next secretary of state.” Sen. Roberts explains that “many of my colleagues across the aisle are making Pompeo’s nomination about politics, instead of his fitness to serve our country as the nation’s top diplomat.”This is more about preventing President Donald Trump’s nominees from being confirmed, not about Pompeo himself.

This political game of blocking appointments is dangerous. In the past, secretary of state nominees have received bipartisan support during their confirmation hearings. It is time for us to work together, across party lines, to confirm the man who is uniquely qualified to be the next secretary of state.

Pompeo’s impressive resume also includes graduating first in his class from West Point and serving as a U.S. Calvary officer in West Germany before the Berlin Wall fell. His military and intelligence background will serve him well in leading the State Department.He will work hard to earn the trust of those at the State Department and around the world. He will build bridges, rely on the expertise of others, and will debate and discuss in a respectful manner.

Earlier this month, Pompeo showed his bold leadership and diplomatic skills when he met with North Korean leader Kim Jong Un to discuss a future meeting between Kim and Trump. Days later, after Kim also met with South Korean President Moon Jae-in, the North Koreans announced they were suspending their nuclear weapons testing program. This may be just another whim of a reckless dictator, or it might just work.One thing I know for sure is that of all the folks involved, I trust Kansan Mike Pompeo. My colleagues voting against his confirmation can’t explain why they have lost faith in him.

In The Wall Street Journal, Senior Adviser to the President Jared Kushner writes that “by reforming federal prisons, Congress has the opportunity to help give former inmates a second chance to become successful, contributing members of society.”This is an issue that could unite Americans across the ideological spectrum. Sensible and just prison-reform legislation would direct government resources toward reducing crime, enhancing public safety and increasing opportunity. 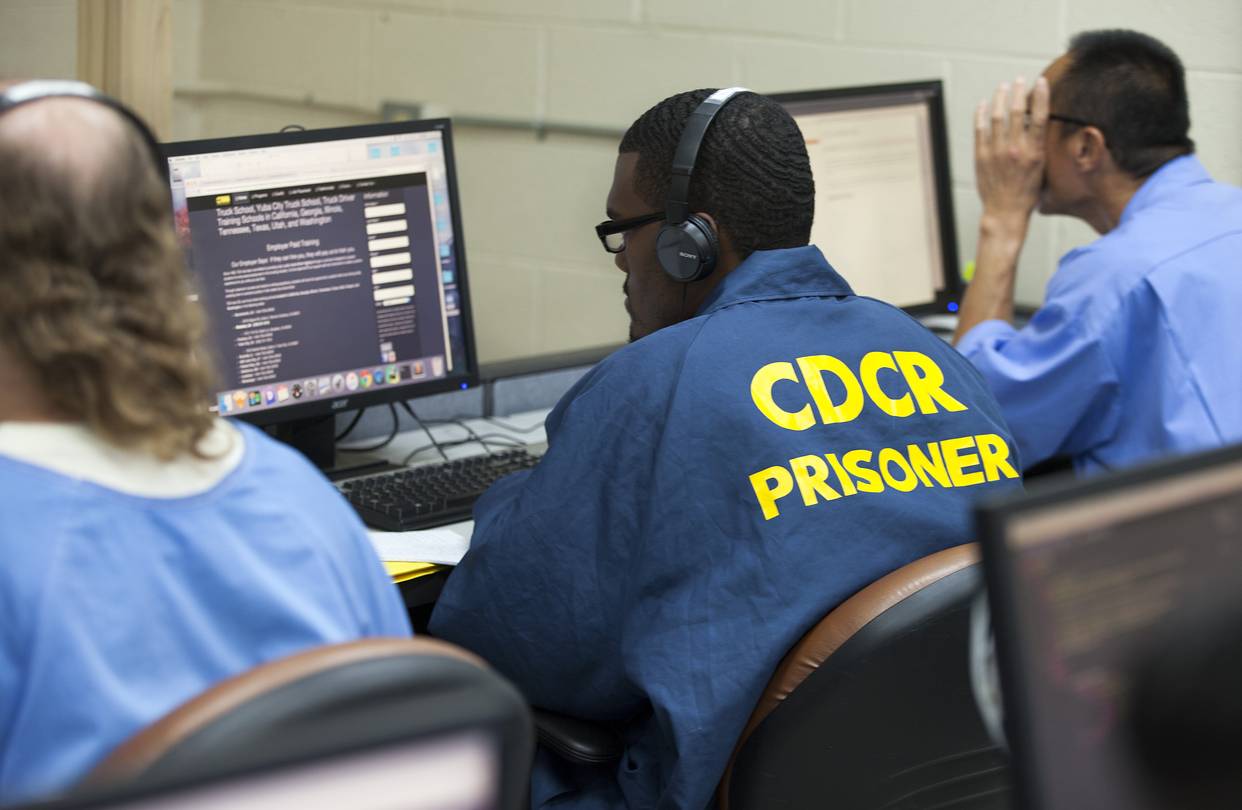 Kushner notes that this policy ties into the President’s agenda: “President Trump promised to fight for the forgotten men and women of this country—and that includes those in prison.” Many state and local governments, in red and blue states alike, have implemented policies over the past decade that have lowered costs, cut crime and reduced recidivism. The federal government should follow suit—and take the lead in adopting further sensible and just prison reforms. 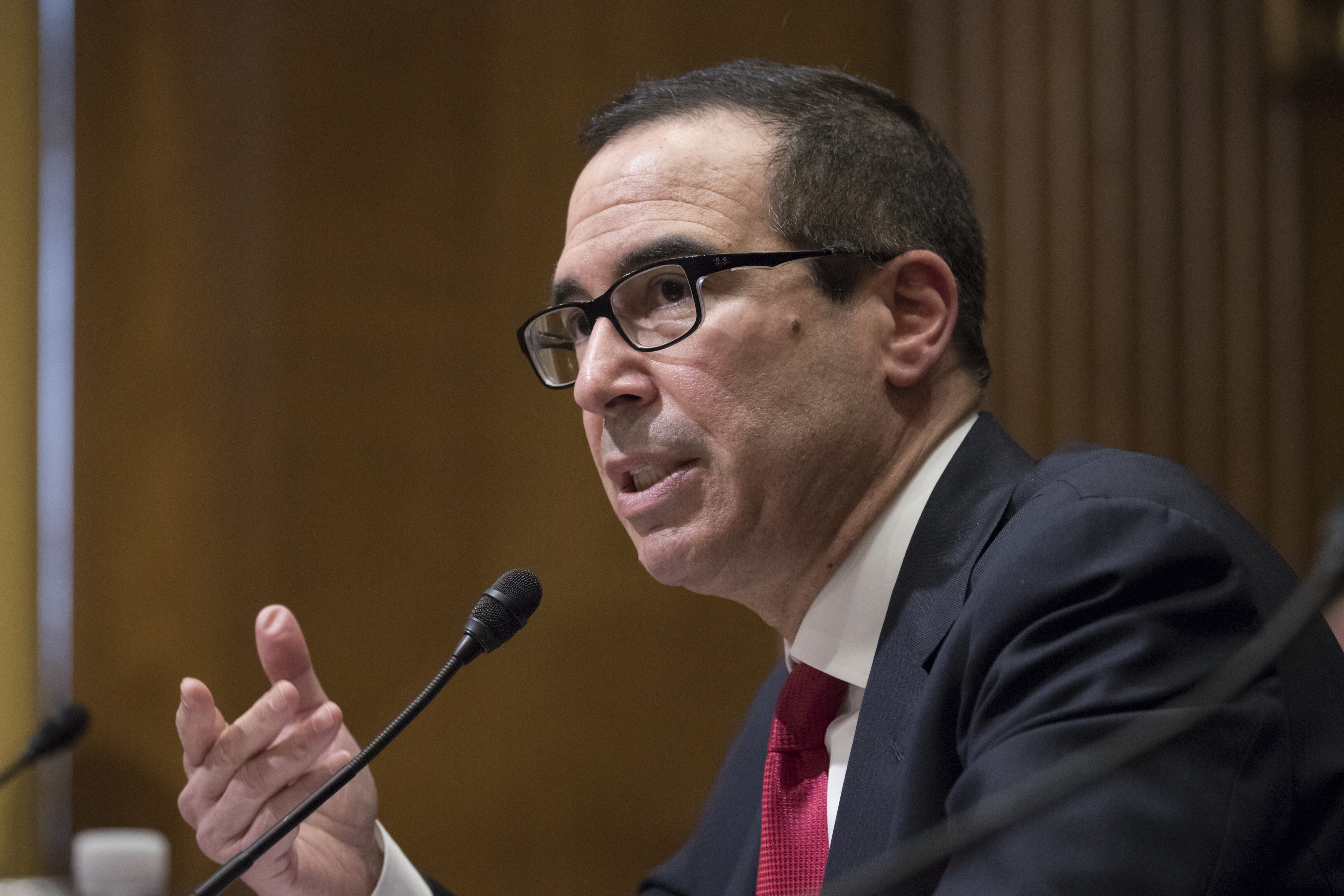 “The Trump administration wants taxpayers to check their paychecks for the tax cuts,” Joseph Lawler of the Washington Examiner reports. He writes that the Treasury Department issued an appeal to workers to double-check the amount withheld from their paychecks using the IRS’ updated calculator. “This is a pivotal and exciting time for American workers,” Treasury Secretary Steven Mnuchin said in a statement. “The ‘paycheck checkup’ will allow employees to keep more of their hard earned money, which is why we passed the Tax Cuts and Jobs Act.”

The Treasury and IRS rolled out the new calculator in February, asking for taxpayers to double-check their withholding after the new tax tables reflecting the Trump tax cuts were issued.In addition to the problems that could crop up if people overpay or underpay throughout the year, the Trump administration and Republicans have political reasons for wanting people to check their paychecks.

Most people should see higher take-home pay this year thanks to the GOP tax cuts. But so far, few are noticing them.Just 22 percent of voters have seen a boost in pay, according to a Morning Consult poll released Wednesday, and the new law remains unpopular.