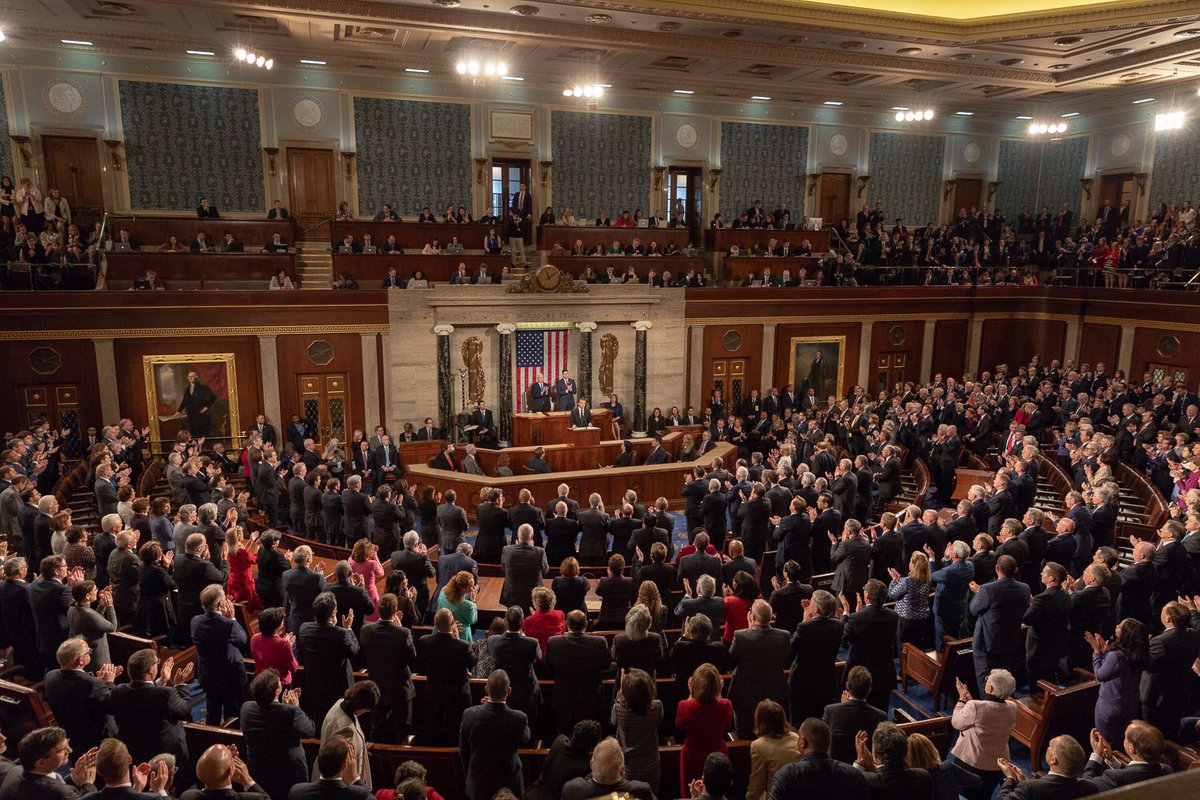 It was a ceremony befitting America’s oldest ally. President Trump and the First Lady welcomed the French delegation yesterday with all the decorum of an official state visit, including a 21-gun salute, military inspection, and hundreds of guests waving French and American flags across the White House South Lawn.

“In America, I saw more than America,” French President Macron quoted from Alexis de Tocqueville, adding that the two countries share ideals of freedom and peace. “It is together that the United States and France will defeat terrorism. . . . It is together that we will counter the proliferation of arms of mass destruction, be it in North Korea or in Iran.”

In many ways, the alliance is stronger than ever. France is America’s third-largest European trading partner, to the tune of $1 billion in business transactions each day. President Trump has worked closely with France to combat terror around the world and, most recently, confront Syrian President Bashar al-Assad’s heinous chemical weapons attack against his people.

President Trump called it a friendship “forged in revolution”—and one that changed the course of history. “Our two great republics are linked together by the timeless bonds of history, culture, and destiny.”

A call 220 million miles away 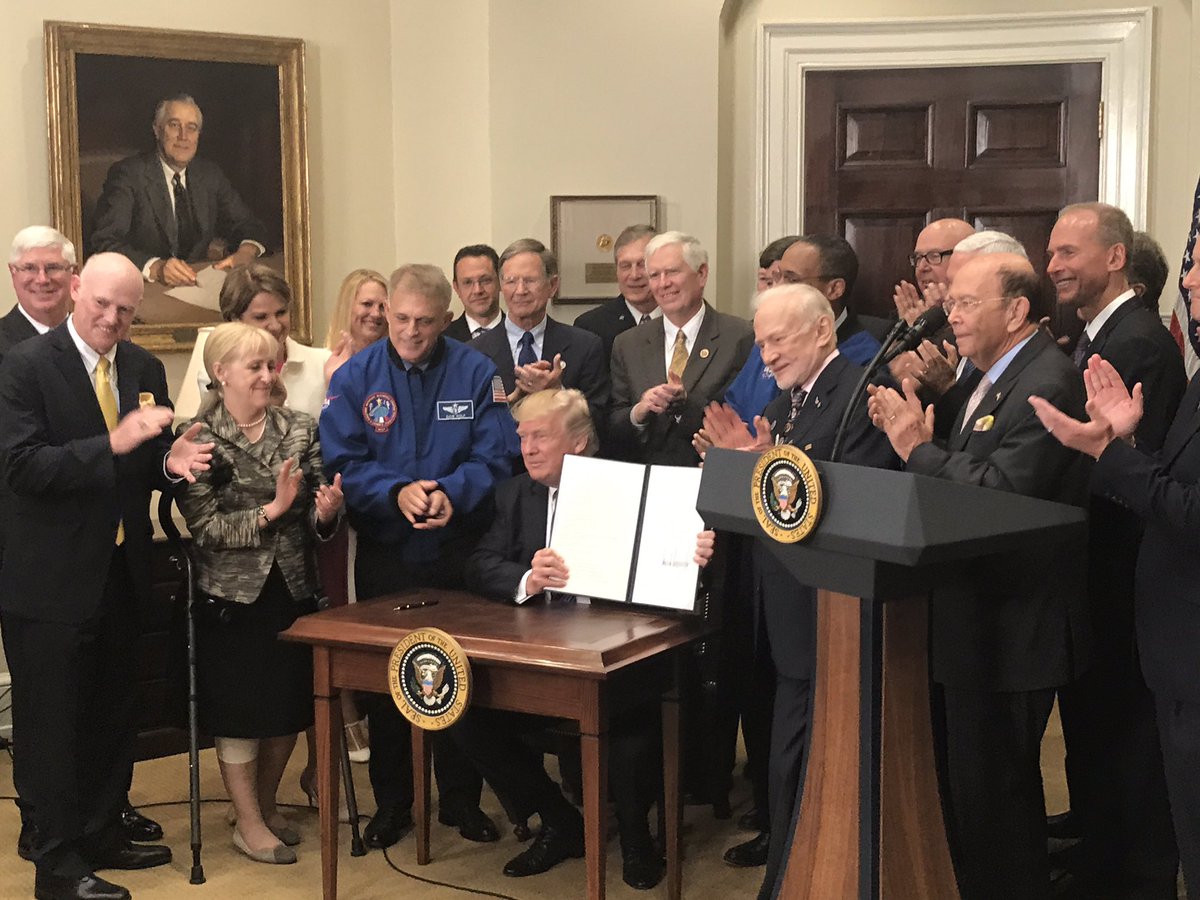 “A year ago, President Trump relaunched the National Space Council,” the Vice President said. “The President has signed his first space policy directive that we’re going to renew America’s commitment to human space exploration, starting with the moon on to Mars.” He added that President Trump wants to make NASA’s extraordinary work for the past six decades “just a preamble” to renewed American leadership in space.