President Donald J. Trump welcomed home three American returnees from North Korea. “They are really three incredible people,” the President said from Joint Base Andrews. “And the fact that we were able to get them out so soon was really a tribute to a lot of things, including a certain process that’s taking place right now.”

In another major step, President Trump announced minutes ago that he will meet with North Korean Leader Kim Jong Un in Singapore on June 12.

A victory for the world

At 2:26 a.m. ET, Secretary of State Mike Pompeo arrived at Joint Base Andrews, bringing home three Americans who had been held in North Korea. Upon initial examination, the three appeared to be in good physical condition and were able to walk on the plane without assistance. President Trump was there to greet them.

“This is a proud and memorable moment for America,” Vice President Mike Pence said in a statement. “Our Secretary of State Mike Pompeo did a remarkable job overseeing the release of Kim Dong Chul, Tony Kim, and Kim Hak Song – and to them I say: safe travels and welcome home.”

What you need to know about the surge in border crossings

Judicial rulings by activist courts make it virtually impossible to remove even dangerous criminals. The result of these loopholes is that individuals can illegally enter the United States, make fraudulent asylum claims, and expect to be released into U.S. society while never appearing in court. This breakdown has contributed to a deportation backlog of more than 1 million cases.

Congress must take real action to secure our border and close the loopholes in our immigration system. In January, President Trump released an immigration framework that, if enacted into law, would have addressed many of these problems and secured our porous border.

What you need to know about the recent surge in illegal border crossings. 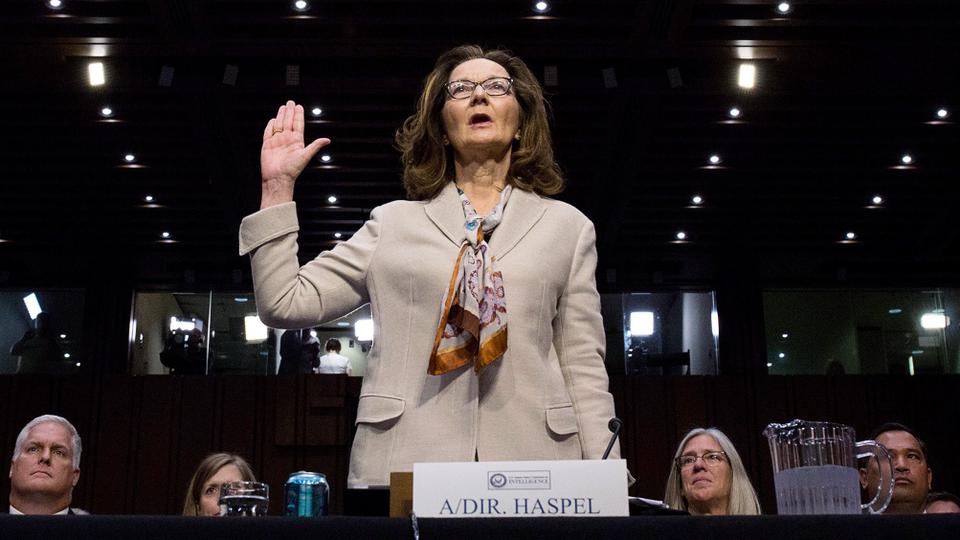 President Trump’s nominee for CIA Director appeared before the Senate Intelligence Committee yesterday. Gina Haspel, a 33-year public servant at the Agency, spoke at length about her role in counterterrorism efforts following the September 11 attacks on America.

A question from Sen. Marco Rubio (R-FL) summed up the hearing well: “If someone like you, with your history, with your record of service and sacrifice and excellence . . . cannot be confirmed to head this agency, then who can?” The intelligence community agrees. A letter to lawmakers from 72 former CIA officers calls Haspel “the image of what we want a peer and leader to be.”