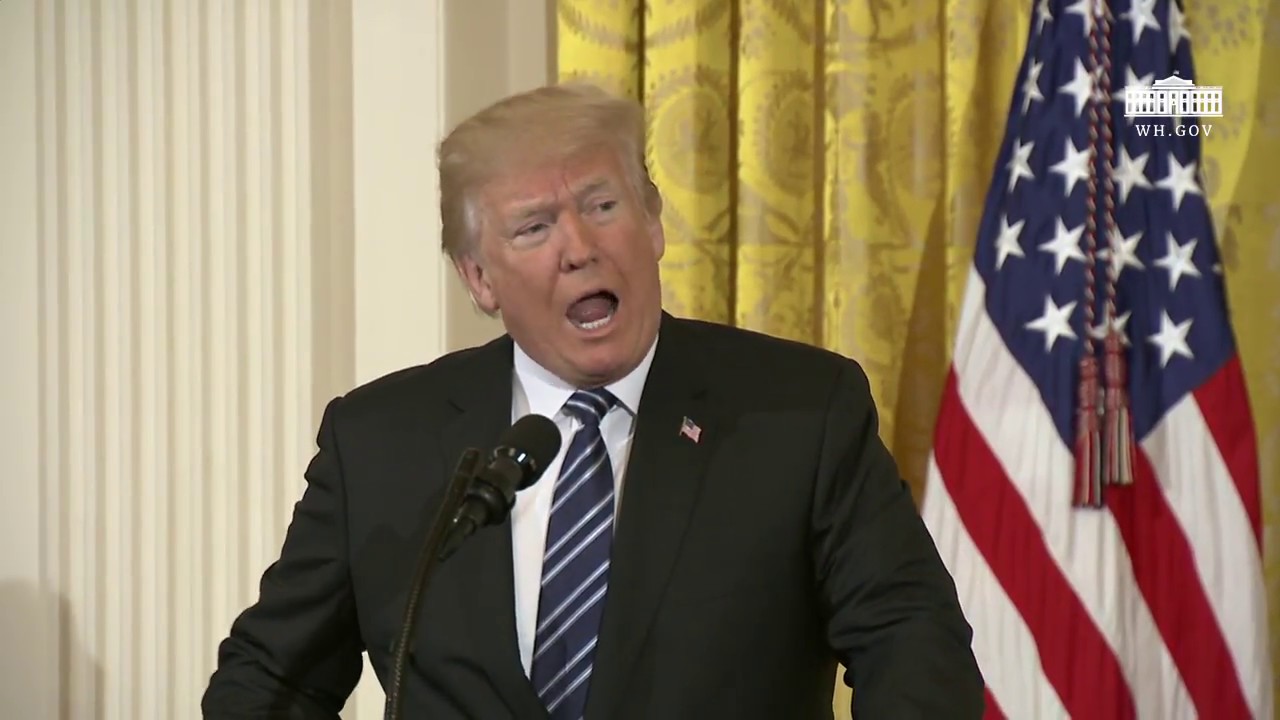 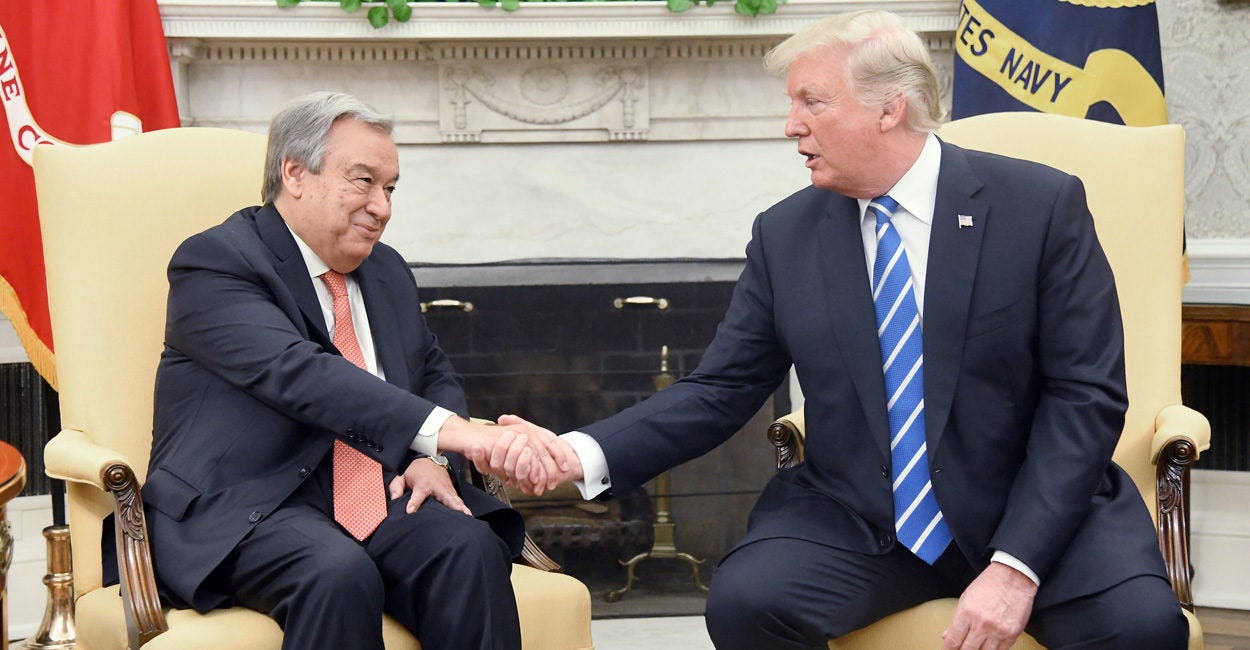 ‘Congratulations to our new CIA Director’ 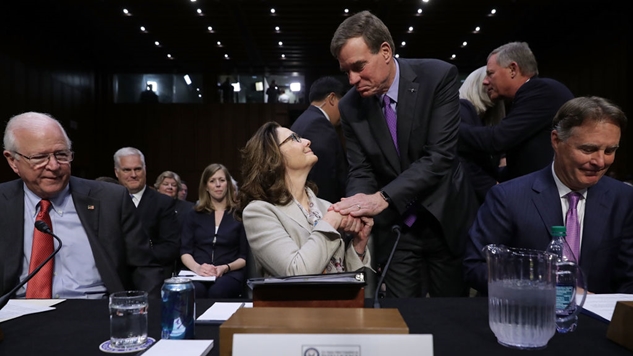 in a bipartisan vote yesterday. Director Haspel drew extensive support from the CIA workforce, as well as former intelligence leaders from both Republican and Democratic administrations. She replaces Mike Pompeo, who was confirmed as America’s 70th Secretary of State last month.

“The safety and security of the American people 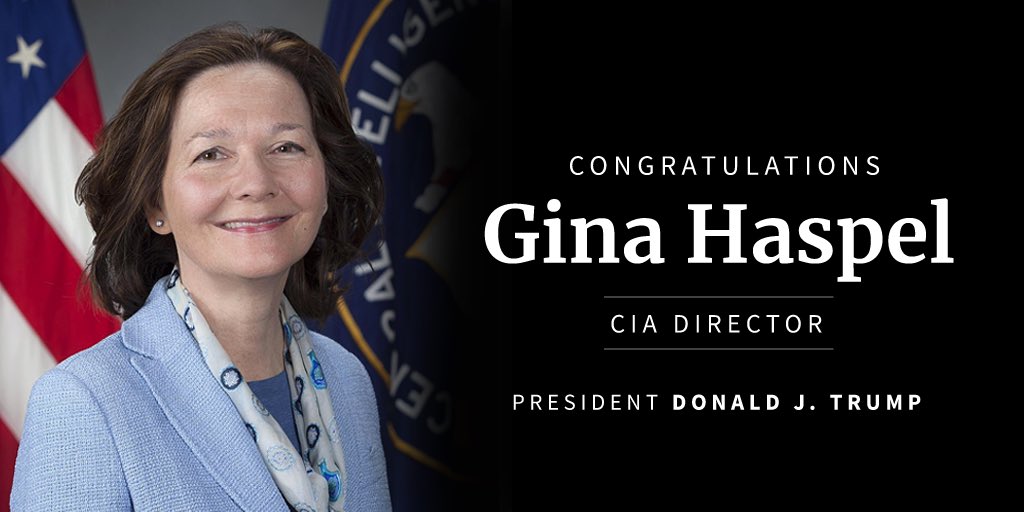 Director Haspel’s biography made her an easy choice. 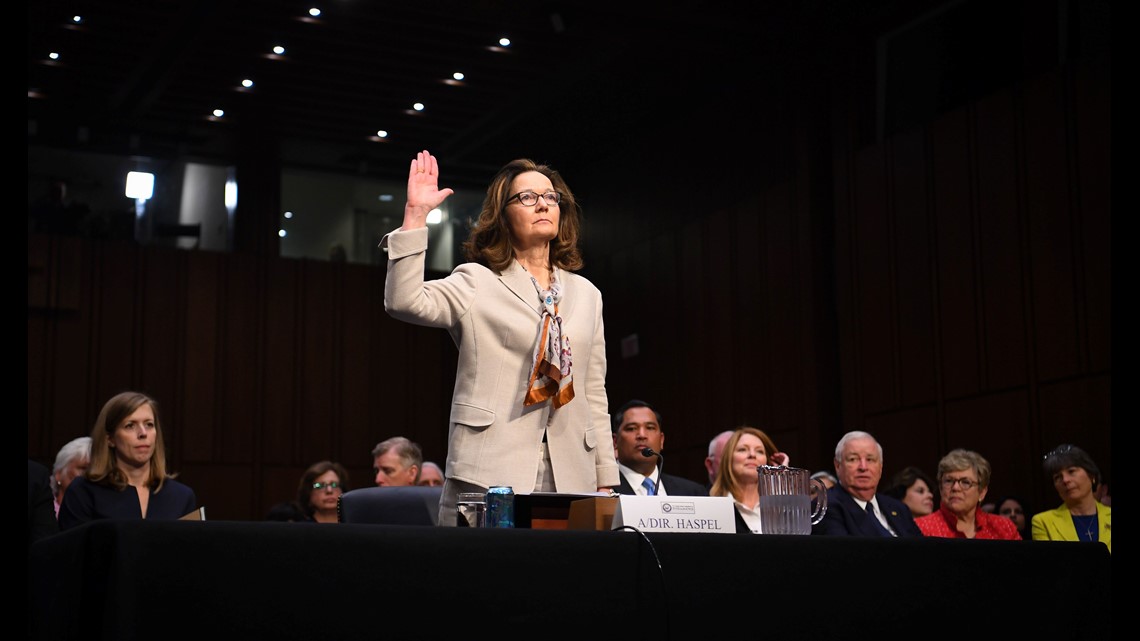 A 33-year veteran of the CIA, she’s earned multiple high-level honors, including the George H. W. Bush Award for Excellence in Counterterrorism. Years later, with the fight against al Qaeda heating up, she requested a transfer to the CIA’s Counter Terrorism Center. Her first day on the job was September 11, 2001.

Because of “sanctuary city” jurisdictions—many recently emboldened by new state laws in California—law enforcement officers face dangerous obstacles to protecting our communities from the effects of a broken immigration system.

Under the guise of being pro-immigrant 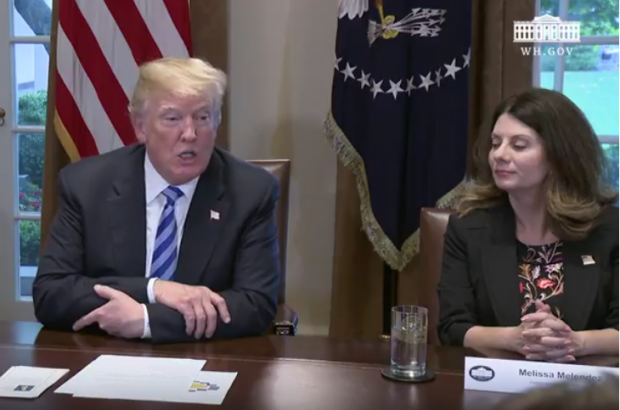 these jurisdictions privilege a small group of often-violent criminals at the expense of the safety and well-being of American citizens, law enforcement, and law-abiding immigrants alike. In effect, these jurisdictions assert a special exemption from Federal law. The consequences of their decisions, of course, do not remain in their own backyards.

“They’re releasing these criminals, not by their houses. . . .

They’re releasing them by our houses,” San Jacinto Mayor Crystal Ruiz said at a White House forum with community leaders this week. “Every day we’re getting more and more reports from the police department about how they can’t arrest these people.”

More: What you need to know about the stand against sanctuary state laws